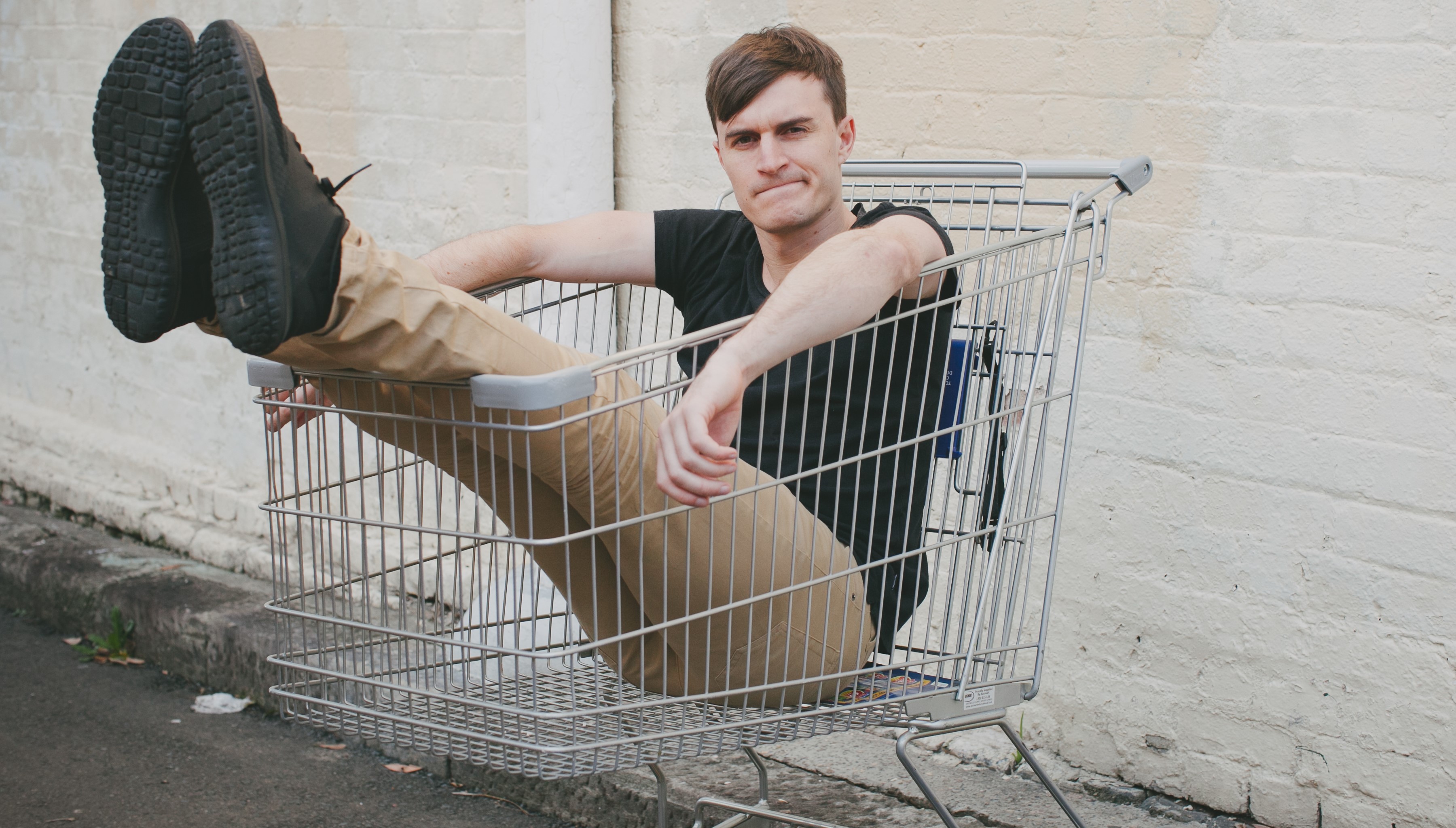 Alex Dyson is one half of the comedic duo serving up Australia’s first on-demand breakfast show, Matt and Alex – All Day Breakfast.  Alex and his co-host, Matt Okine, spend each episode reflecting on the day’s topics and sharing their much-loved views on the world.  The show is available weekday mornings on SCA’s LiSTNR platform.

At the age of 21, Alex Dyson was plucked fresh from the University of Melbourne where he had graduated with a Bachelor of Arts Degree majoring in Creative Writing and was thrust into the limelight as one of the co-hosts of the national Triple j breakfast show alongside his childhood friend, Tom Ballard.

After years in the chair and an ARIA award for best comedy release under his belt, Alex was joined by new co-host Matt Okine, and together they built one of Australia’s most iconic national radio shows Matt & Alex; broadcasting to over 1.1 million Australians every week and interviewing everyone from Nirvana, to Arnold Schwarzenegger, to Julia Gillard.

During his radio stint, Alex plied his creative talents in a number of fields, making TV appearances in ABC’s JTV and Shaun Micallef’s Mad as Hell, providing live sport commentary for the Women’s International T20 cricket and NEAFL AFL competition, as well as DJing at some of Australia’s biggest clubs and music festivals.

Alex’s background in content creation has seen him in high demand in the digital space, where he has fronted online campaigns for Optus, KFC, Nike and YouTube Music, all whilst putting the finishing touches on his debut novel, When It Drops.  Released by Hardie Grant in April 2020, Alex’s first foray into Young Adult literature is a touching story about family, friends, fame, and the importance of never leaving your computer unattended. Off the back of this success, Alex went on to write a heart warming children’s book, released in 2021 by Hardie Grant Childrens Publishing. Eric the Awkward Orc is a inspirational and hilarious tale encouraging children to be true to themselves. 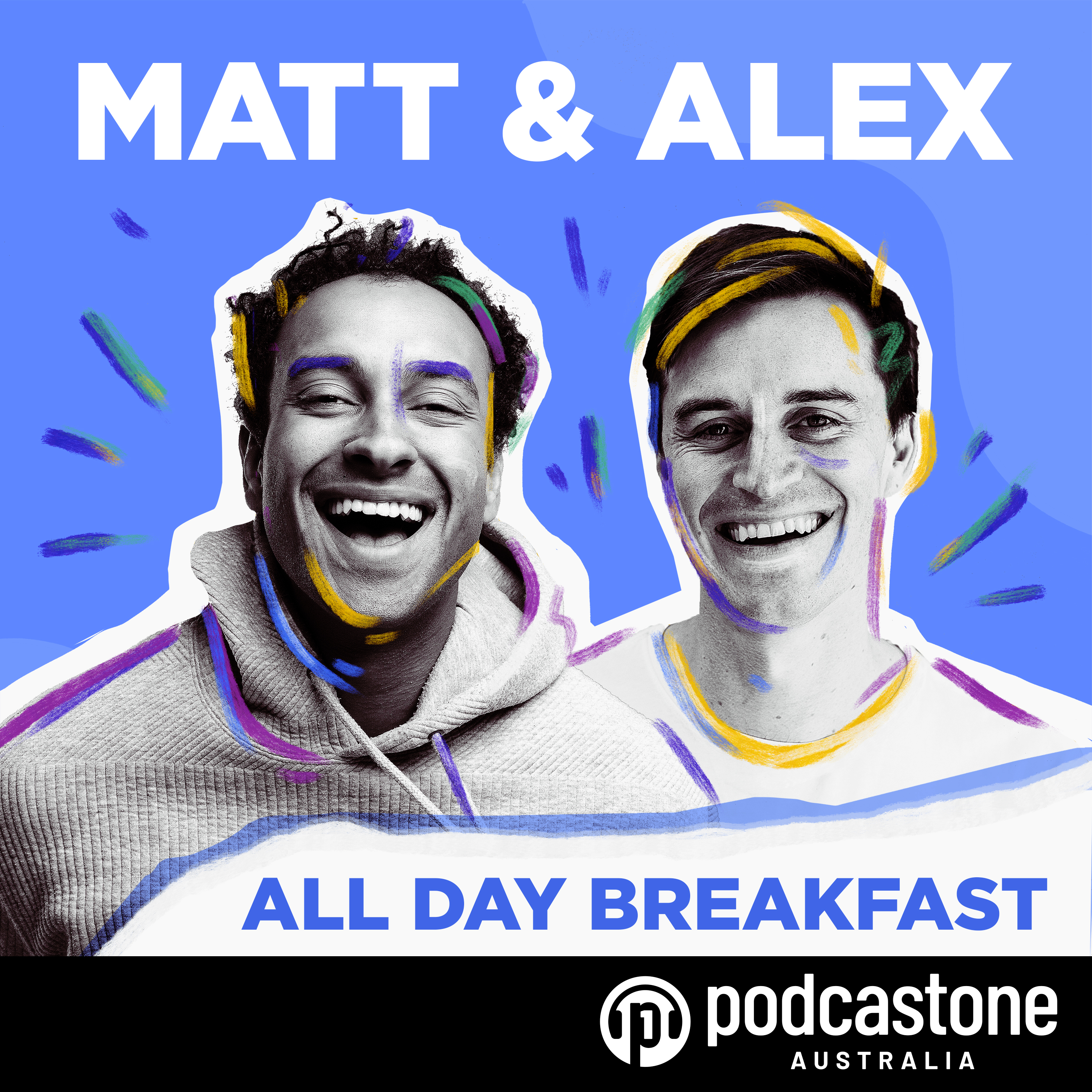 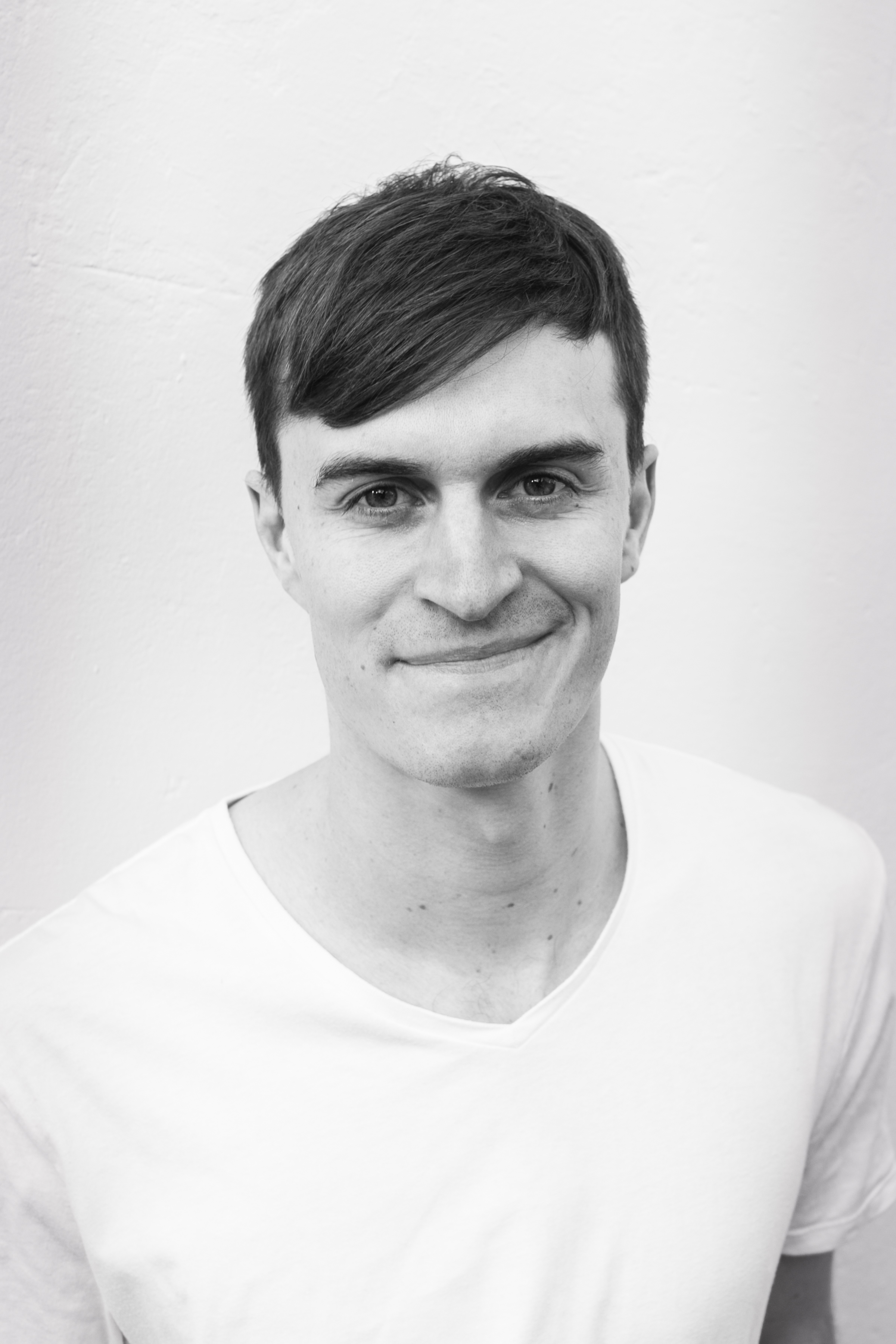 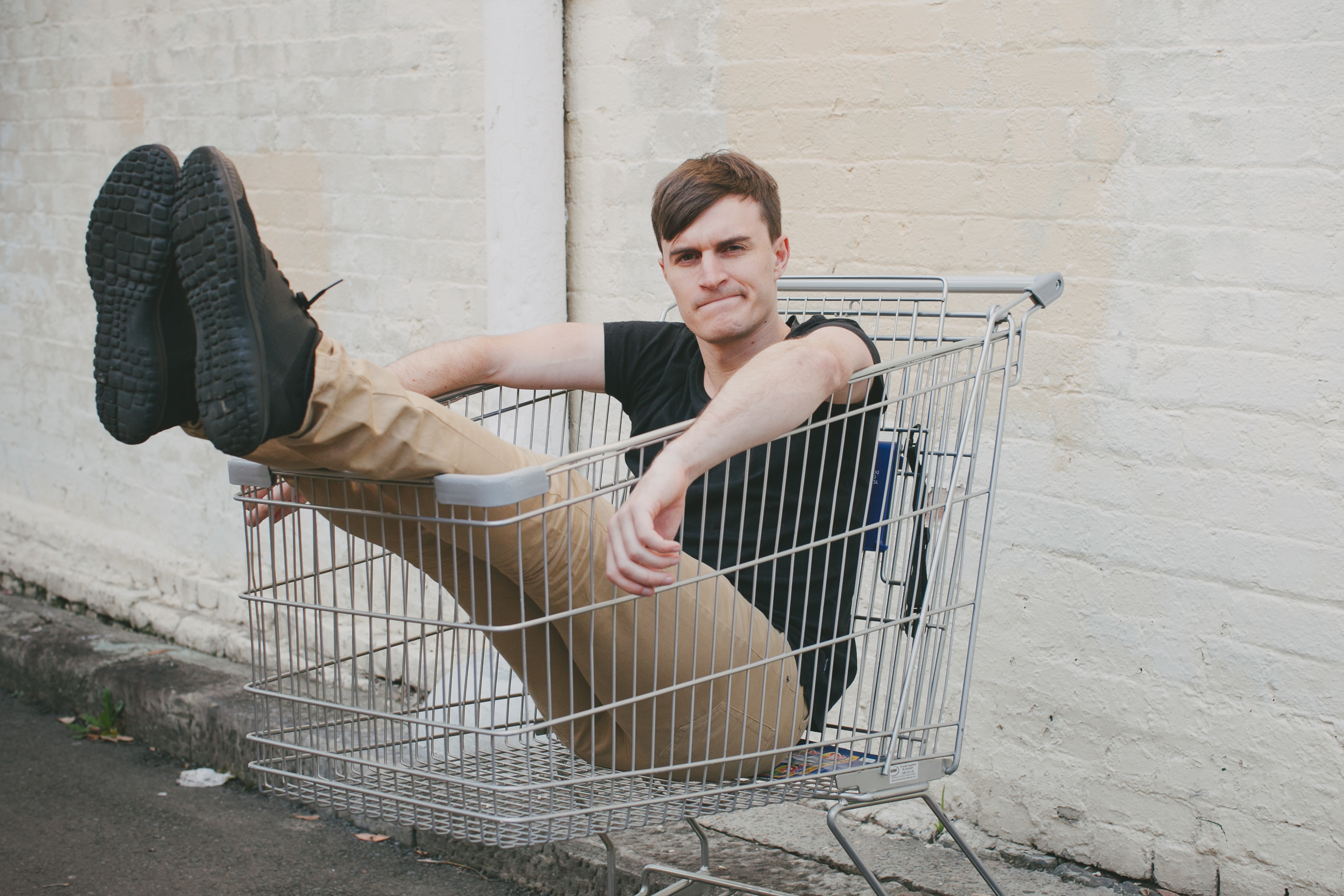 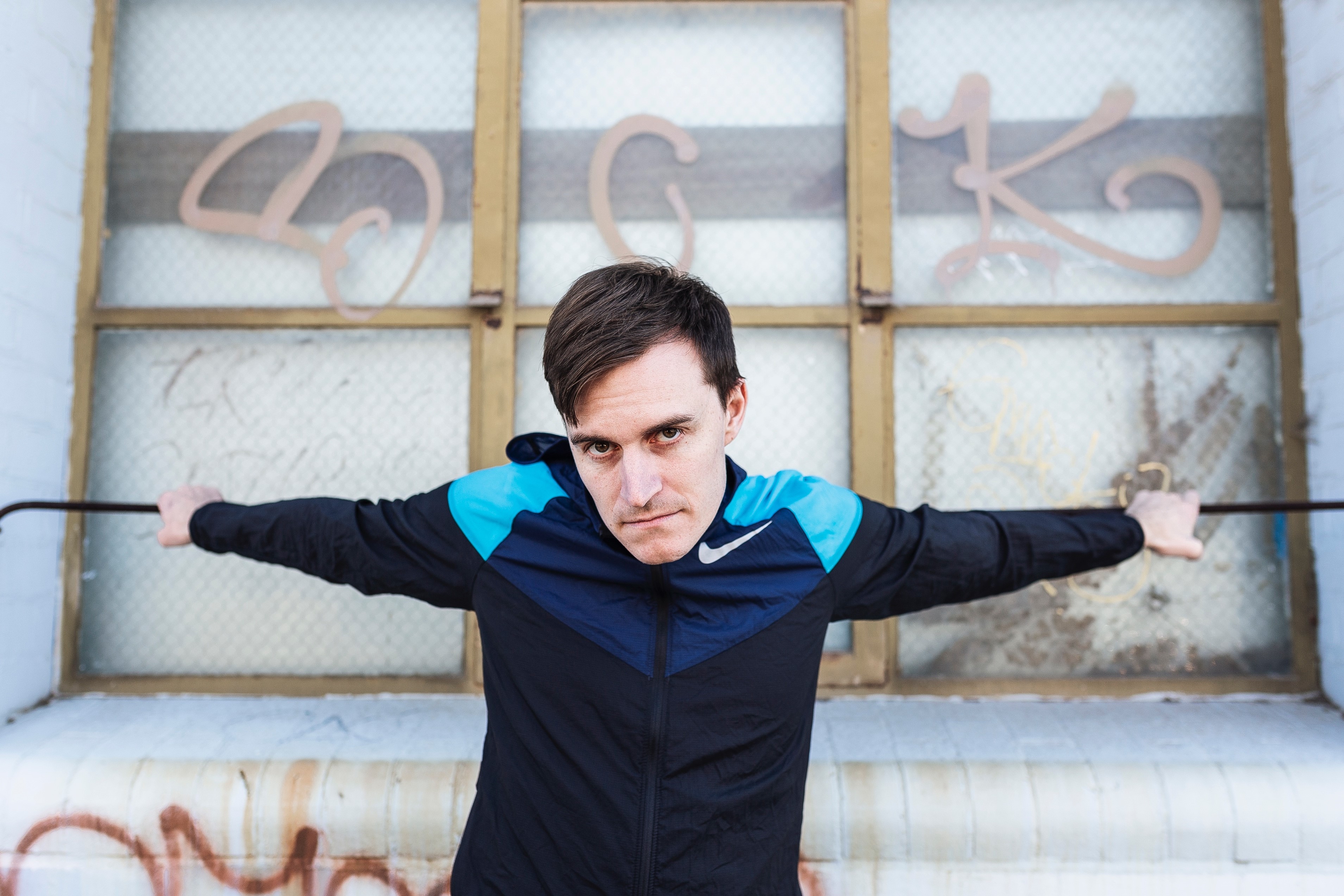 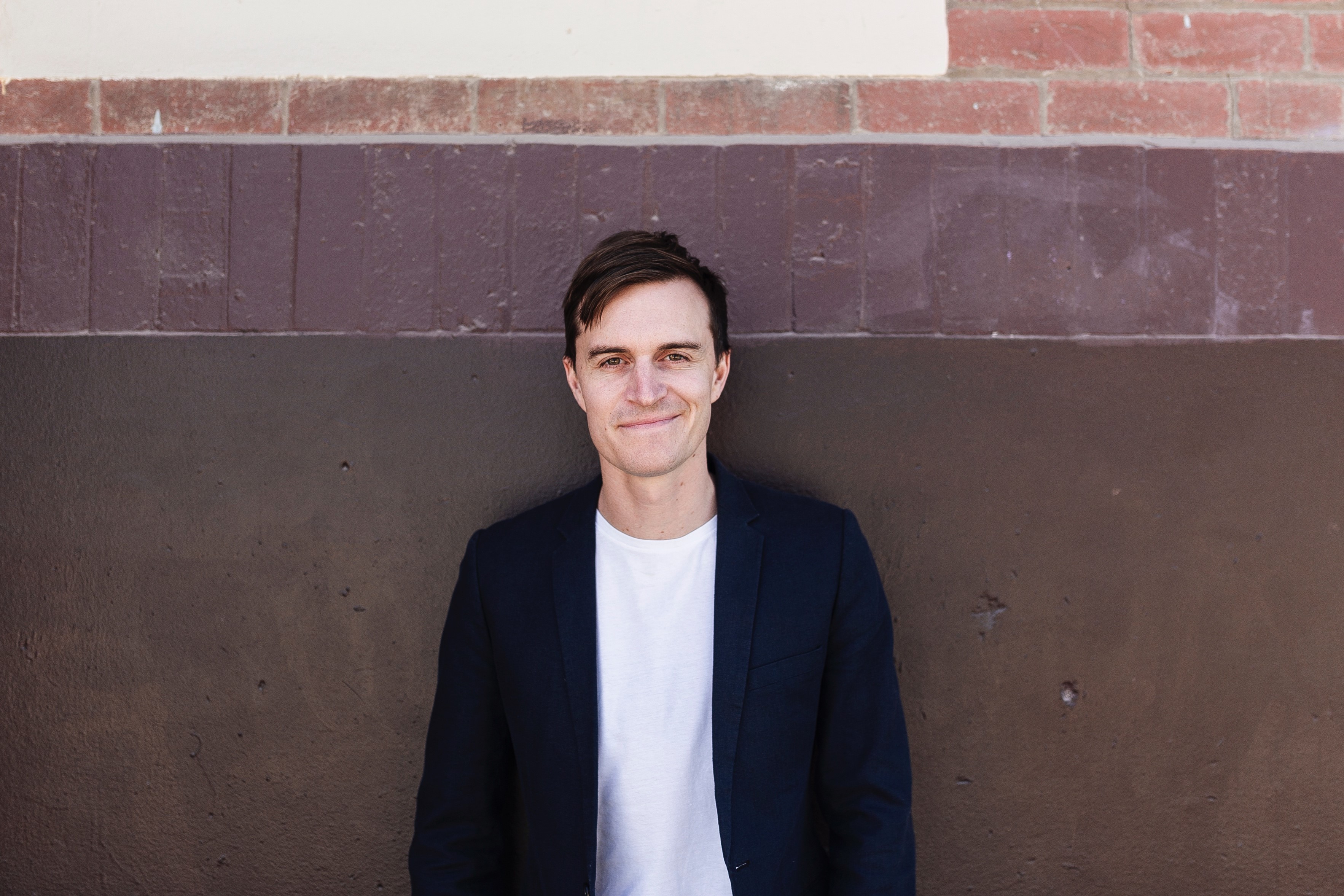