Alicia Loxley is a Melbourne based journalist and is currently the weekend anchor for 9 News and host of Nine’s 4pm news.

Her career began at the ABC in radio, which took her to Perth for 5 years, where she became the lead anchor for ABC TV News. She also hosted the State-wide Drive program on ABC Local Radio.

After returning to Melbourne as a reporter for 9 News, she again relocated to Sydney to join the Today Show team.

Alicia has had a box seat to the biggest news stories of the past decade. She led Channel 9’s Black Saturday bushfires coverage in 2009, was a key member of the network’s Olympics team in London, and co-hosted Victoria Decides 2014 and 2018. She’s regularly hosted the Today Show and was a reporter for Channel 9’s Inside Story.

Alicia is an ambassador for the Lighthouse Foundation and My Room Children’s Cancer Charity. 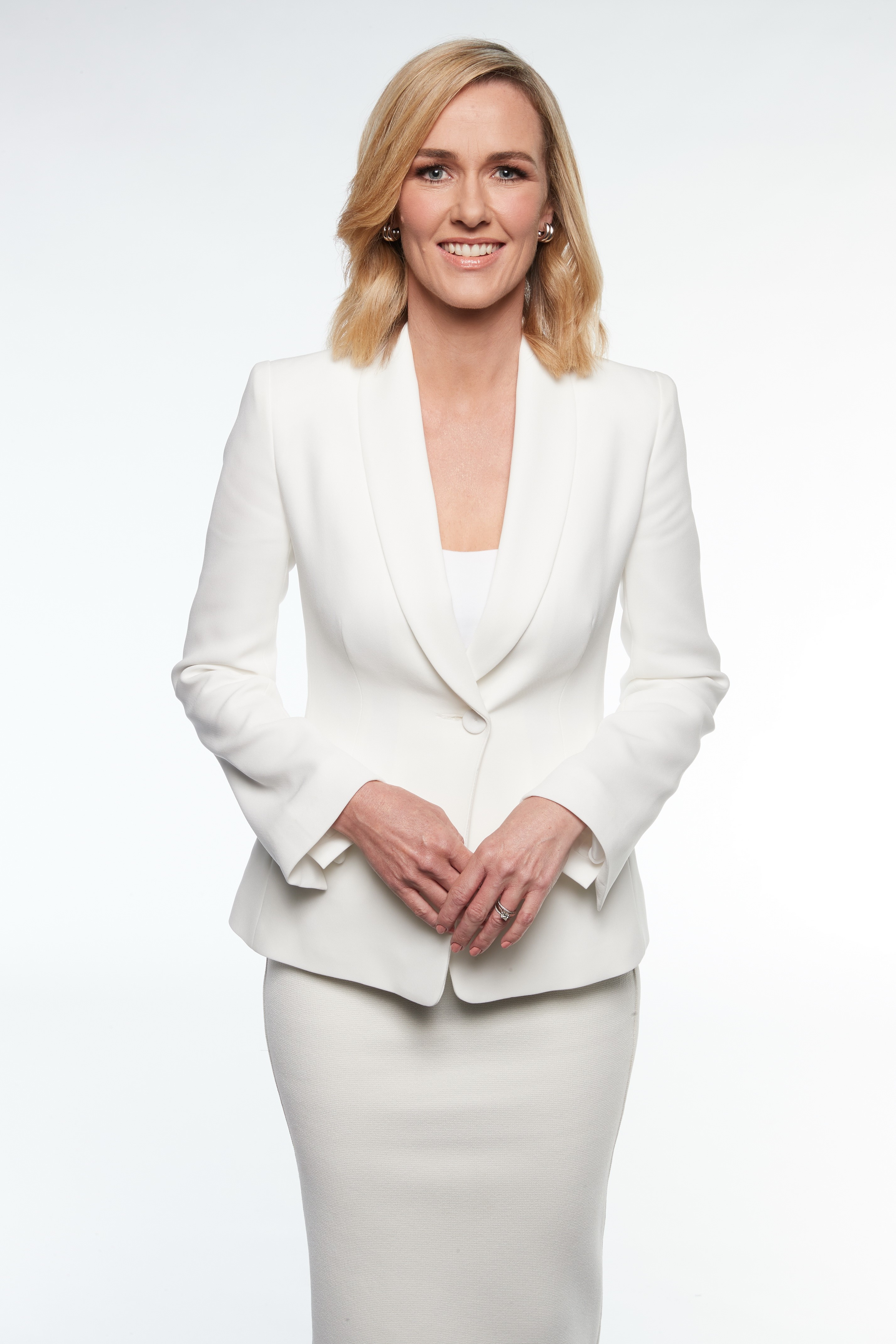 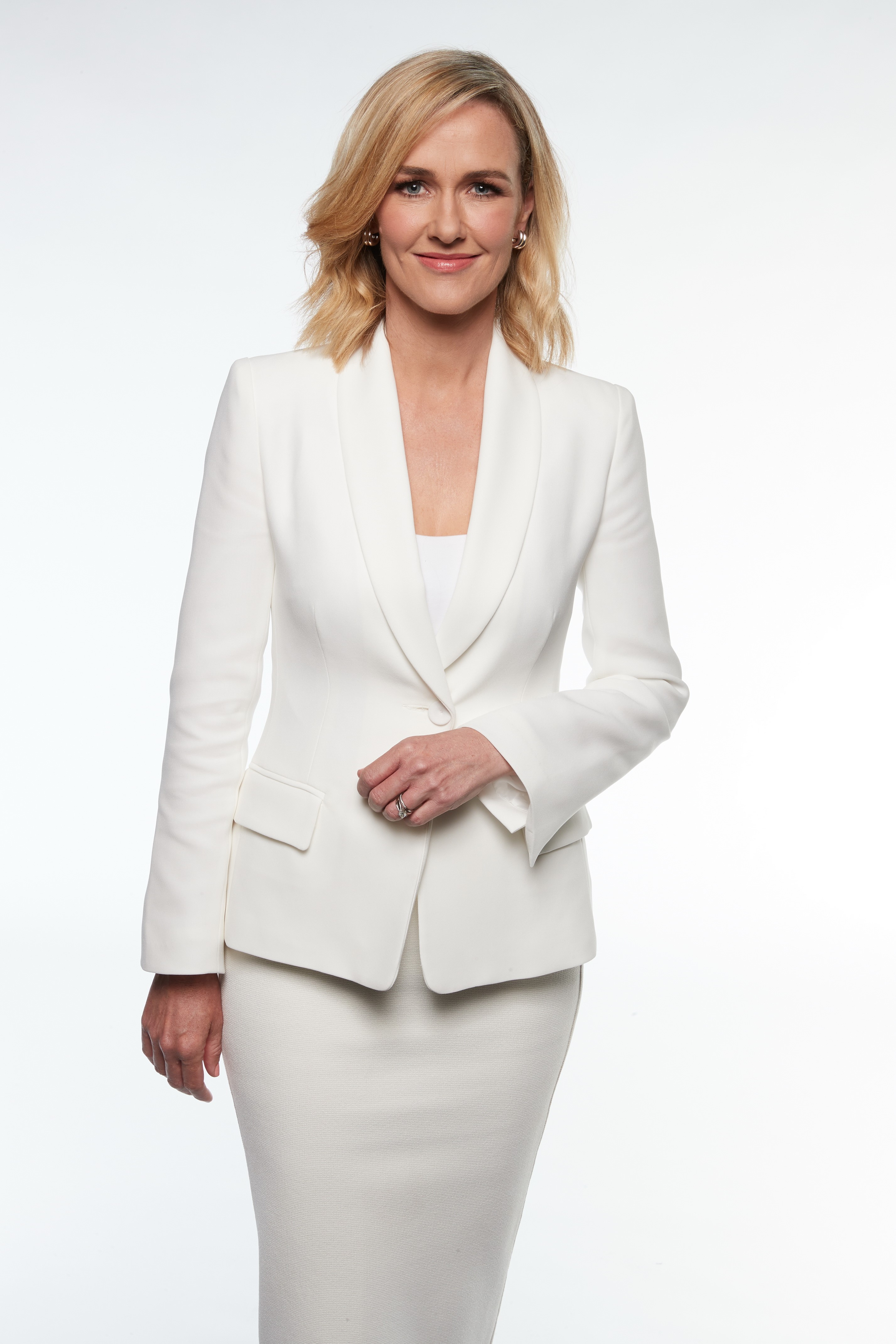