Ash London began her career in music journalism and has spent the last 10 years owning this space, with her passion for music and her natural warmth as an interviewer making her a sought-after talent. As the host of Network Ten’s flagship music show ‘The Loop’, she interviewed some of the biggest names in music and from there her career in both radio and television has gone from strength to strength. She has been flown to Paris to interview Taylor Swift, had multiple piggy-back rides from Ed Sheeran, and has chilled by French Montana’s pool.

Ash currently hosts her own Podcast The Ash London Podcast. She welcomes a variety of guests and shares with us their life experiences and advice. As one avid listener puts it “there is just something about Ash’s raw, real, respectful yet relaxed personality that just makes every person she speaks to open up, and it results in incredible listening!”.

Her intelligence, charm and wit has also transferred to the television landscape, and in 2019 Ash became a co-host on MTV’s show ‘TRL’ as well as joining the cast of Network Ten’s rating hit ‘Have You Been Paying Attention?’ and guest presenting on ‘The Cheap Seats’.  She was part of the  Australian Eurovision Jury 2015 and 2021 and has been a regular red-carpet host for The ARIA’s.

Ash is an in-demand name, face and voice that attracts varied brands. She has very successful partnerships with big brands like ‘CommBank’, ‘Blackmores’ and ‘Woolworths’, not to mention she was the face of the Destination NSW tourism campaign ‘The Long Road’ in 2021.

Despite her ever-growing list of career achievements,  Ash’s greatest joy was becoming a mum to son ‘Buddy Ray’ in September 2021. She has shared openly the trials and tribulations of pregnancy and being a first-time mum and continues to engage with her audience on a relatable and personal level.

Ash lives in Sydney with her husband Adrian, 8-month-old Buddy, and Honey her beloved rescue greyhound. She is a proud ambassador for Greyhound Rescue NSW. 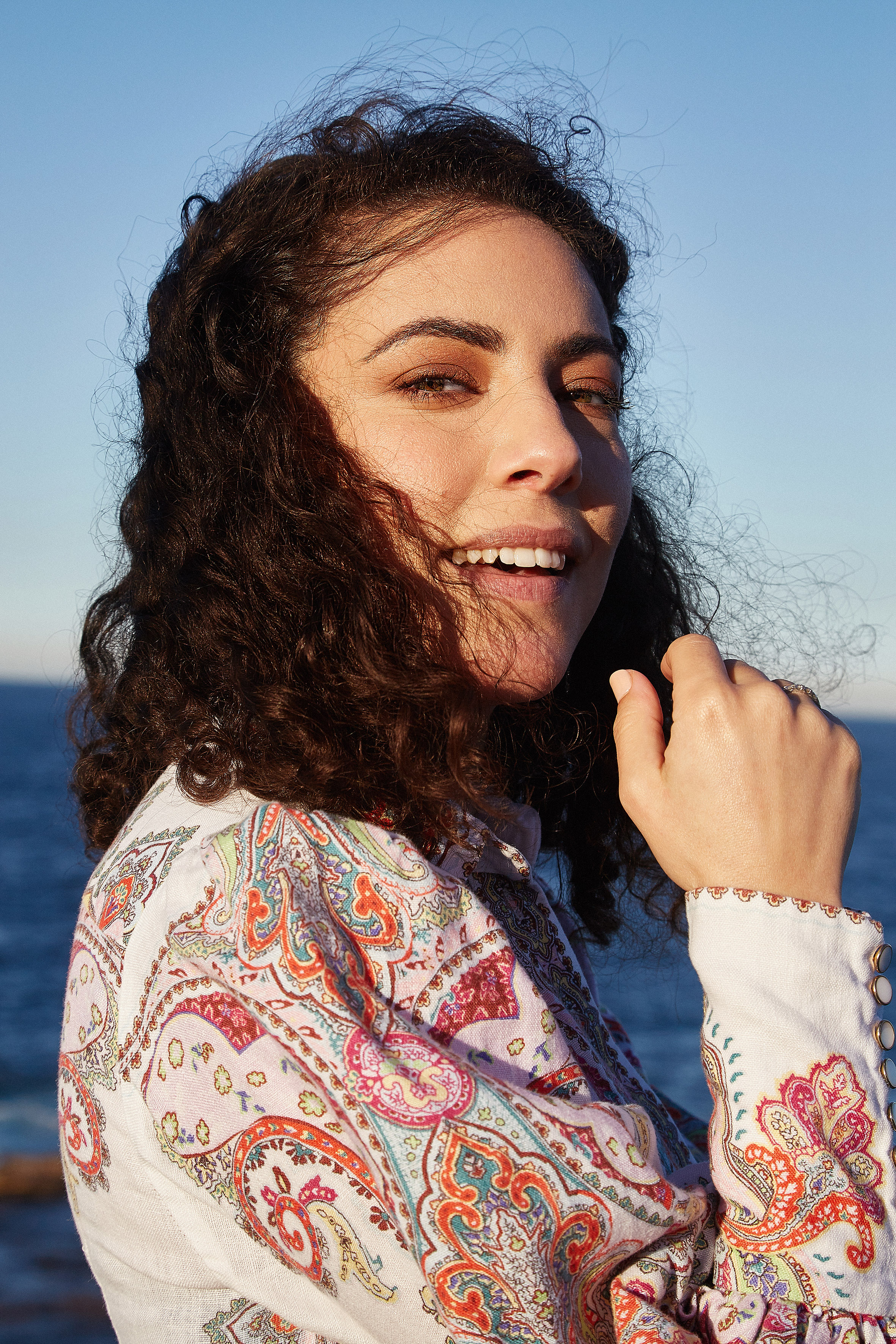 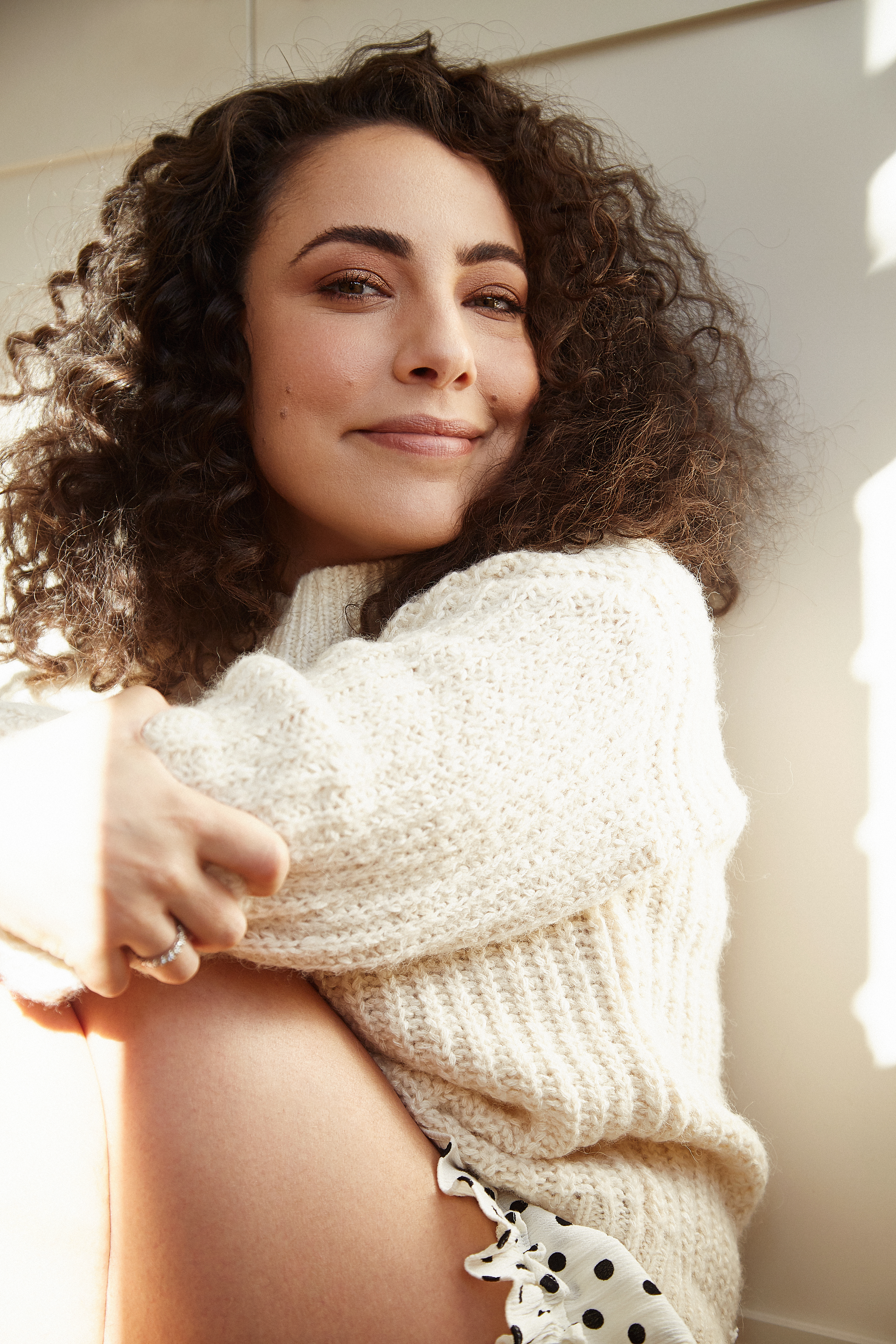