As one of the most versatile members of the Nine Network’s news and current affairs team, Belinda Russell can be seen co-hosting Weekend Today and presenting the weather on Sydney’s flagship news bulletin, as well as fill in hosting for Today and Today Extra.

Belinda loves meeting and talking to people and turning their stories into great television. She has extensive experience presenting and producing news, current affairs and children’s programs, across Australia and in the UK.

Hailing from Queensland, Belinda completed a degree in Communications and Journalism at the University of Southern Queensland, before joining Network Ten in Brisbane in 1999. After producing segments for Ten’s long-running kids’ environmental show Totally Wild Belinda joined the Ten News team as a reporter. She presented news and weather bulletins, before being asked to host Totally Footy, a new network program aimed at young AFL fans.

Early in her career Belinda gained valuable experience working in the breaking news environment at Sky News in London as a Producer. Her on camera ability was soon recognised by Sky executives who gave her a reporting gig – making her one of few Aussie journalists to work on camera in British television.

In the UK she worked across a range of stories, and gained live location and studio experience, before specialising as an Entertainment Reporter. She was lucky enough to meet and interview some of the biggest names in show business, including Madonna, Tom Cruise, Kylie Minogue, Antonio Banderas, Elton John, Leonardo DiCaprio and Angelina Jolie.

In 2007, Belinda returned to Australia, and joined the Nine Network’s A Current Affair as a reporter, based in Sydney. She covered a broad range of stories, but was happiest talking to people who had overcome tough times in their lives, or who had inspirational experiences to share. Belinda is a proud mum of three daughters, she’s a baking enthusiast and has become known for her Friday Tik Tok videos that enliven the nine studios and bring joy to her social media followers. 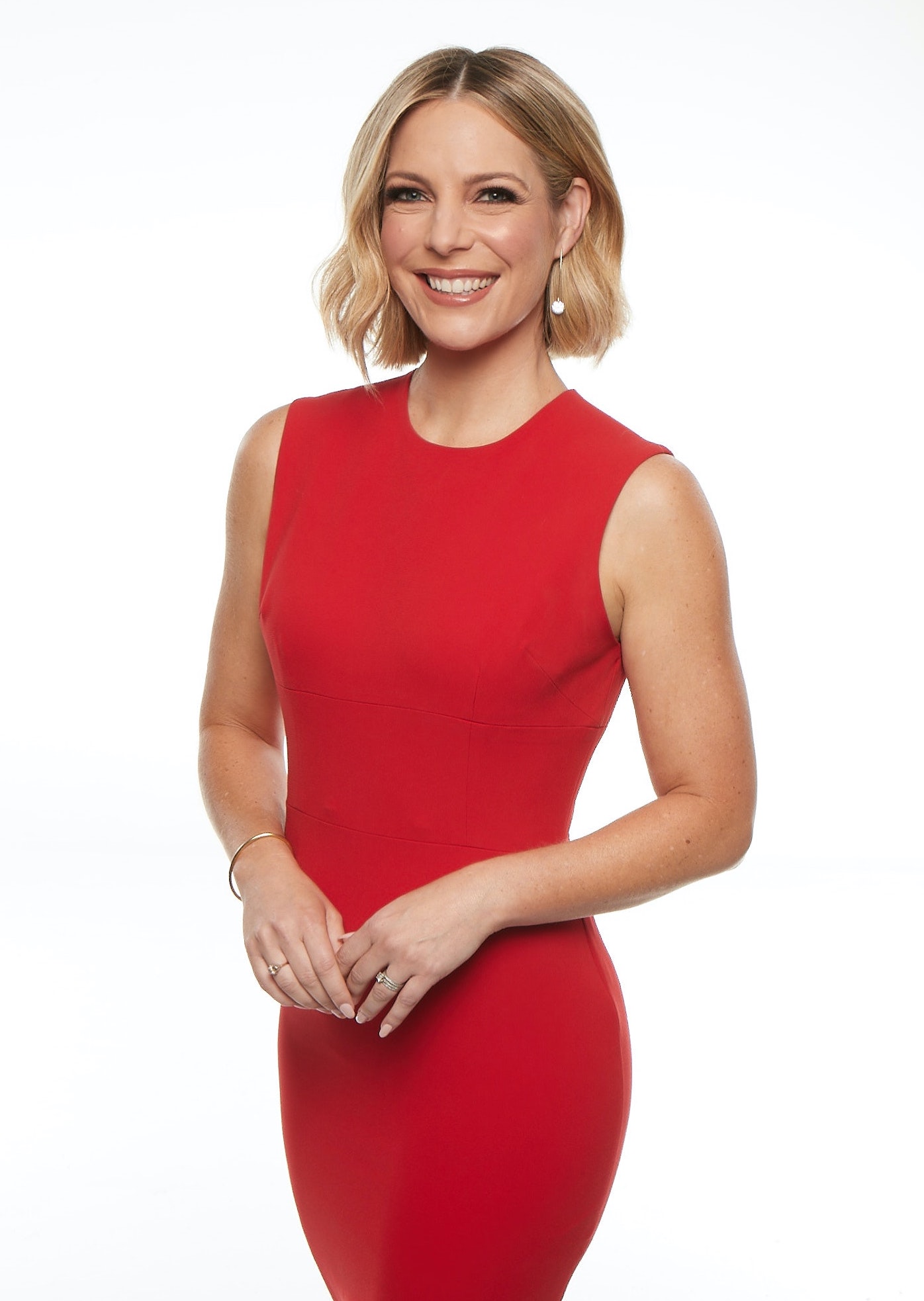 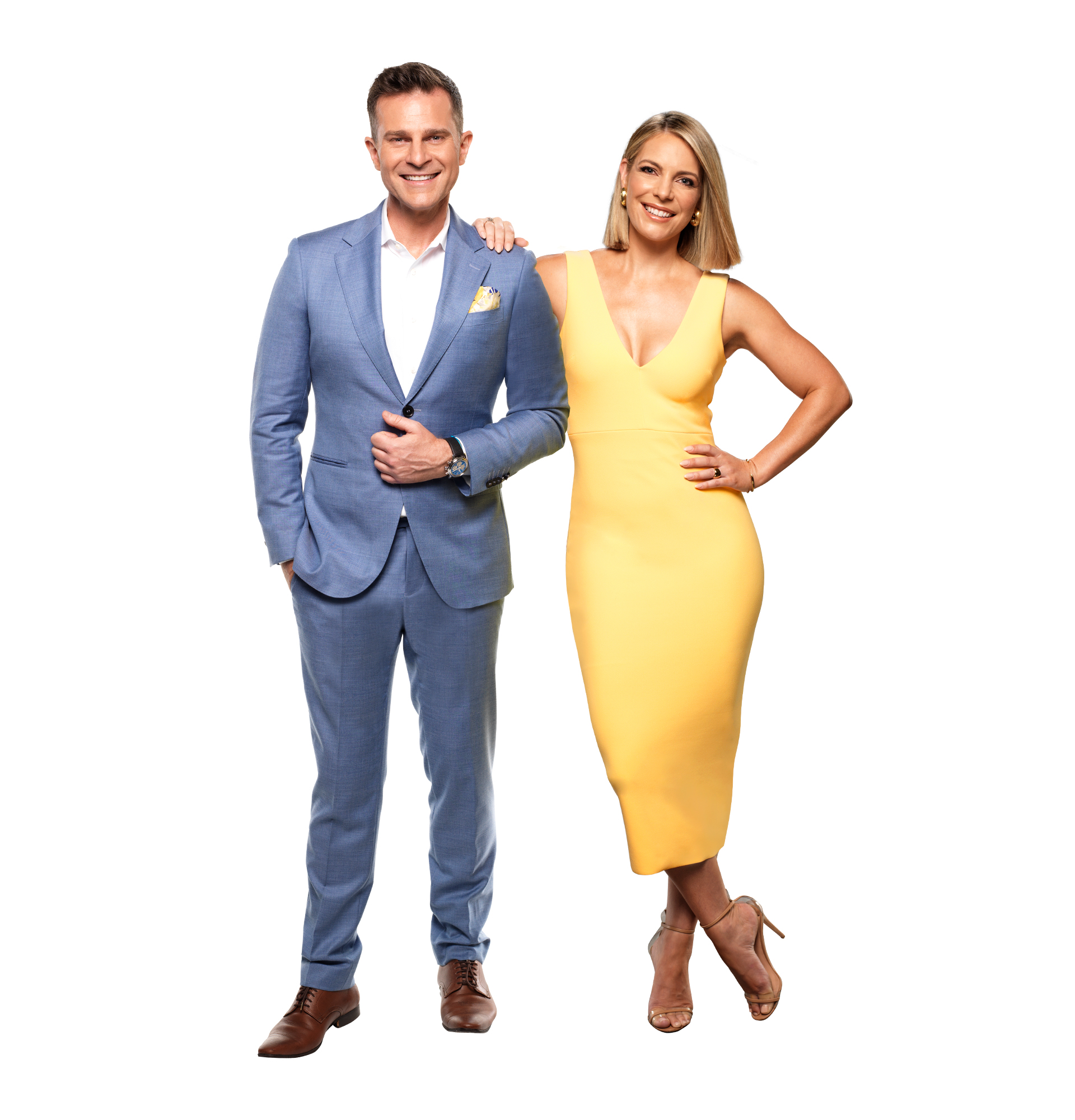