Known for his razor-sharp humour and captivating warmth, Christian O’Connell is one of the world’s top broadcasters, and a celebrated stand-up comedian, best-selling author, TV presenter and self-confessed “shabby Dad”.

Having conquered the airwaves of the Northern hemisphere, in 2018 Christian made radio history and fulfilled a personal lifestyle dream by moving Down Under to host Breakfast on Melbourne’s Gold 104.3.  The gamble quickly paid off for ARN as Christian progressively grew his loyal breakfast radio audience and now consistently achieves top ratings results in the Melbourne breakfast radio market.

Continuing his success in Australia’s competitive radio industry, in April 2020 it was announced that Christian would also be hosting his own daily national night show on the Pure Gold Network from 7pm to 8pm.  With the tagline “Be Part of Something Special”, Christian now brings his sense of fun, relatable humour and quick wit to new markets and audiences across Australia.

Christian’s interest in Australian broadcasting was piqued after working with Hamish Blake & Andy Lee, who approached him in London to participate in a live simulcast with their namesake radio show back in 2012.

For over a decade, prior to his decision to move to Australia, Christian has been Britain’s best known and most awarded breakfast radio presenter, hosting his own top rating national breakfast shows and collecting more industry awards than any other presenter including a record breaking 11 Sony Radio Academy Gold awards, 6Arqivas and becoming the youngest radio presenter ever inducted into the UK Radio Hall of Fame.

Christian’s interviews are legendary, and his rollcall of celebrity guests include a Who’s Who of the music and entertainment world, most memorably the Rolling Stones, U2, Muse, Coldplay, Stephen Seagal, Liam Gallagher, Tony Blair, David Cameron, Ricky Gervais, Rod Stewart, William Shatner – even Elmo from Sesame Street.

A popular television personality, Christian has presented shows for ITV, Sky One and Channel Five. He’s appeared on ITV Two’s ‘Back on the Job’ where he became a bin man, a local radio presenter and a tele-salesman.

As a stand-up comedian, Christian’s acclaimed one man shows, ‘This is 13’ and ‘Breaking Dad’, have played to sell out houses from Edinburgh Comedy Festival to nationwide tours.

Christian is a sought-after international guest speaker and MC, having hosted many high-profile events over the years. He’s also written best-selling children’s book series Radio Boy, a columnist for The Guardian and GQ and most recently his memoir No One Listens to Your Dad’s Show.

In short, Christian’s fun and full of surprises – he’s a husband, a dad, a dog-lover, a football fan and an accomplished martial artist who’s equally inclined to kick back with a nice red wine and enjoy a good TV binge. 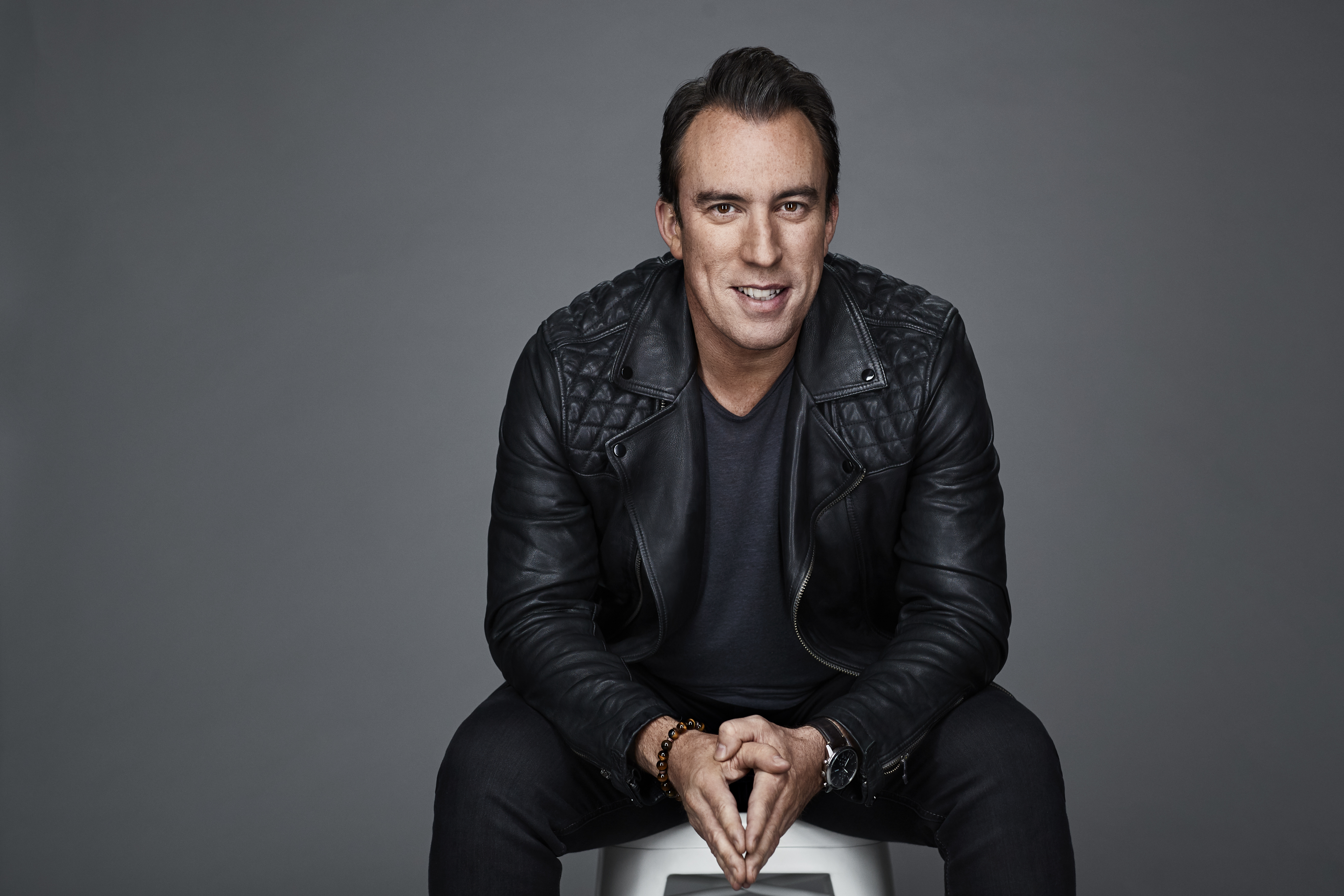 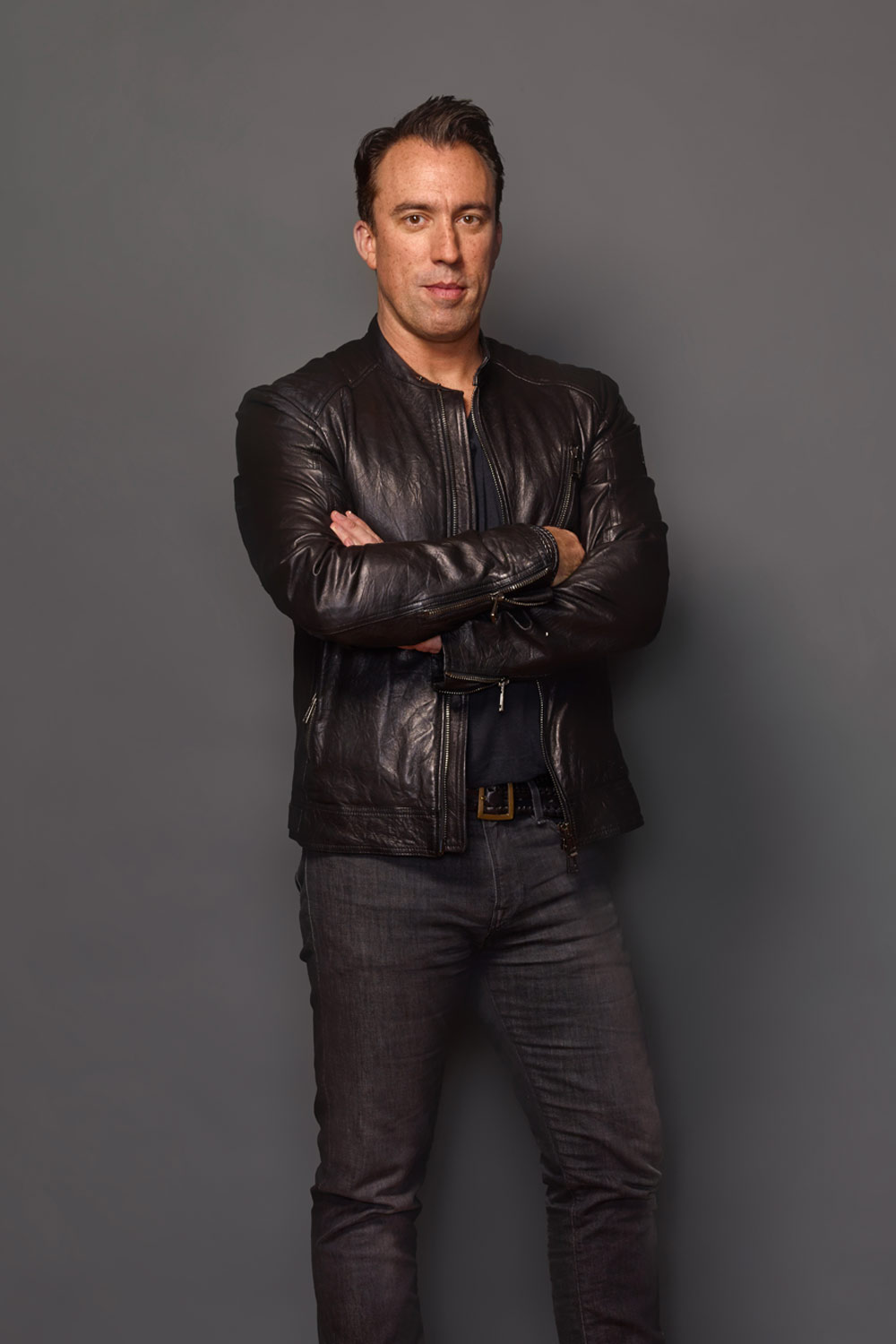 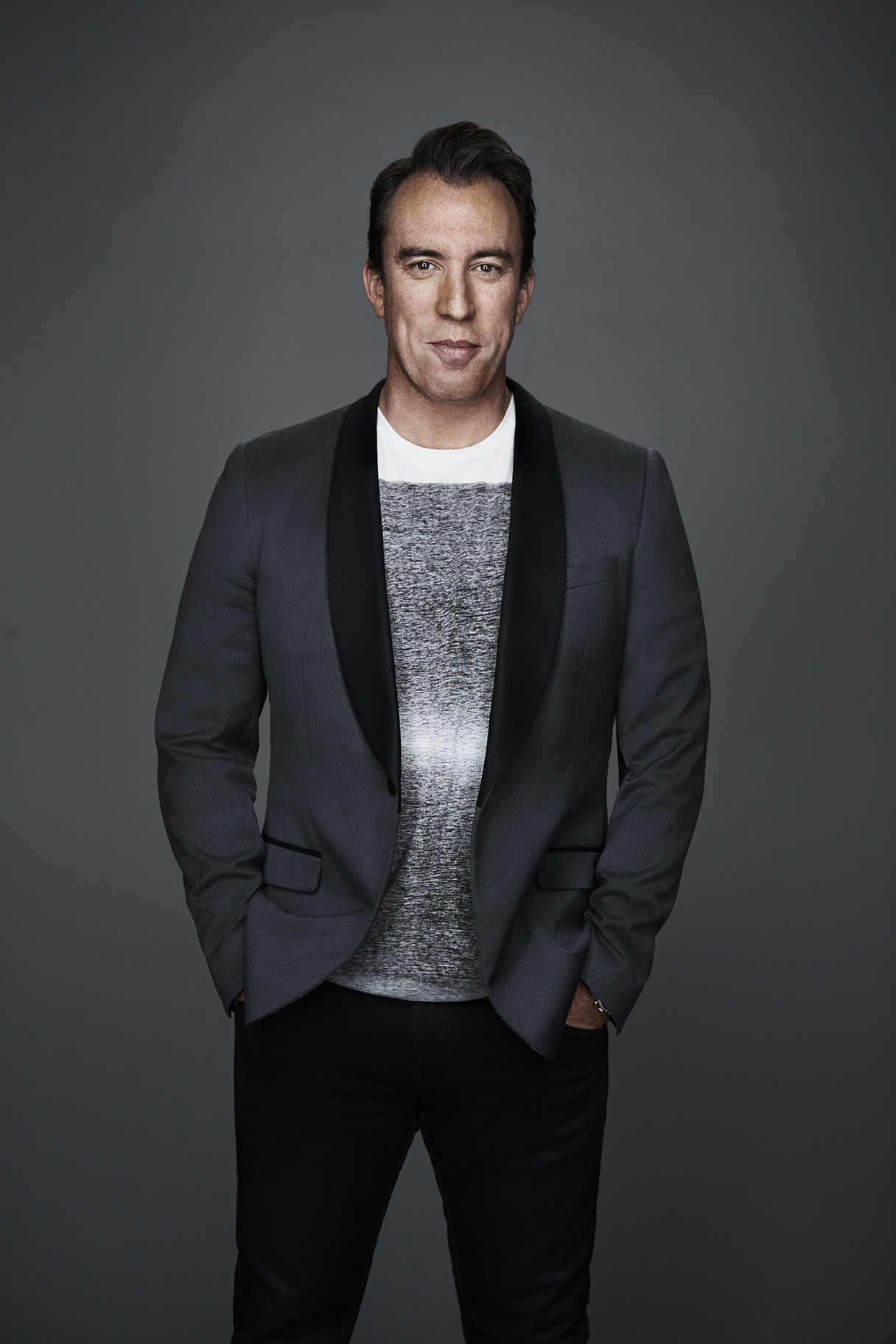 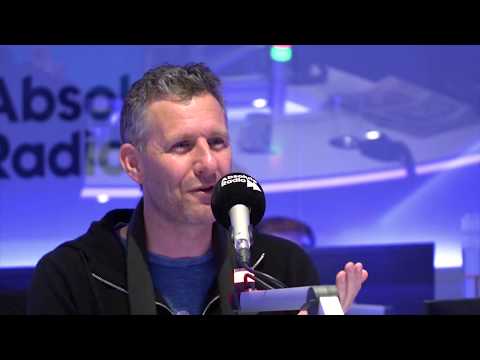 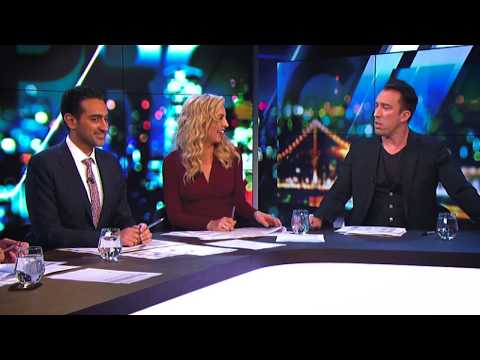