Darren Palmer is one of Australia’s most renowned and influential interior designers. Darren began his career designing beautiful and personalised homes for discerning clients. Through his work and product lines available internationally Darren Palmer has become a brand that stands for timeless luxury accessible to all.

As a professional, Darren’s instincts and design aesthetic have influenced Australia’s design culture, while his youthful and energetic presence have propelled a public career spanning publishing, television, licensing, live events, corporate engagements and leadership in design. His depth of expertise combined with his understated approach has made Darren Palmer a household name.

Darren’s television career began in 2009. He has held a number of roles as a judge, presenter and contestant on popular home and lifestyle shows including Nine Network’s Reno Rumble and six time “Best Reality Program” Logie Award winning show, The Block. The Block, which is currently airing its 17th season, is one of Nine’s most successful entertainment formats, which Darren has been a permanent judge on since 2013.

With over a decade of national television and media exposure, it is no surprise the Darren Palmer brand is cementing itself as a staple in homes across Australia and internationally. In 2017 Darren launched his own homewares range exclusively with department store Myer. The range offers everyday luxury to all Australians and consists of bedlinen, cushions, table ware and home décor items.

2018 saw Darren team up with The Interior Design Institute to create an advanced and comprehensive online solution to interior design study and created the Darren Palmer Masterseries. The Masterseries is available online and is  a fully accredited course granting Certificates and Diplomas to participants upon their successful completion of the course.

Darren is sought after brand ambassador and spokesperson and is currently working with Carpet Court, Caroma, Hafele and Audi. Previously Darren has worked with Colorbond, Nespresso, LG Signature & King Living.

As an author and writer Darren has published two of his own books through Murdoch Books including Easy Luxury: An expert guide to creating your perfect home and Homespace: Changing the space you have into the home you love. Darren has also contributed to many publications in the home and lifestyle space including domain.com.au, where 3.9 million readers saw his articles every month, GQ Australia, Vogue Living, Belle, Inside Out, House & Garden and many more.

Darren was also named Men’s Style Magazine’s Men Of Influence for 2014 and 2015.

Darren is a proud supporter of the Yourtown charity. 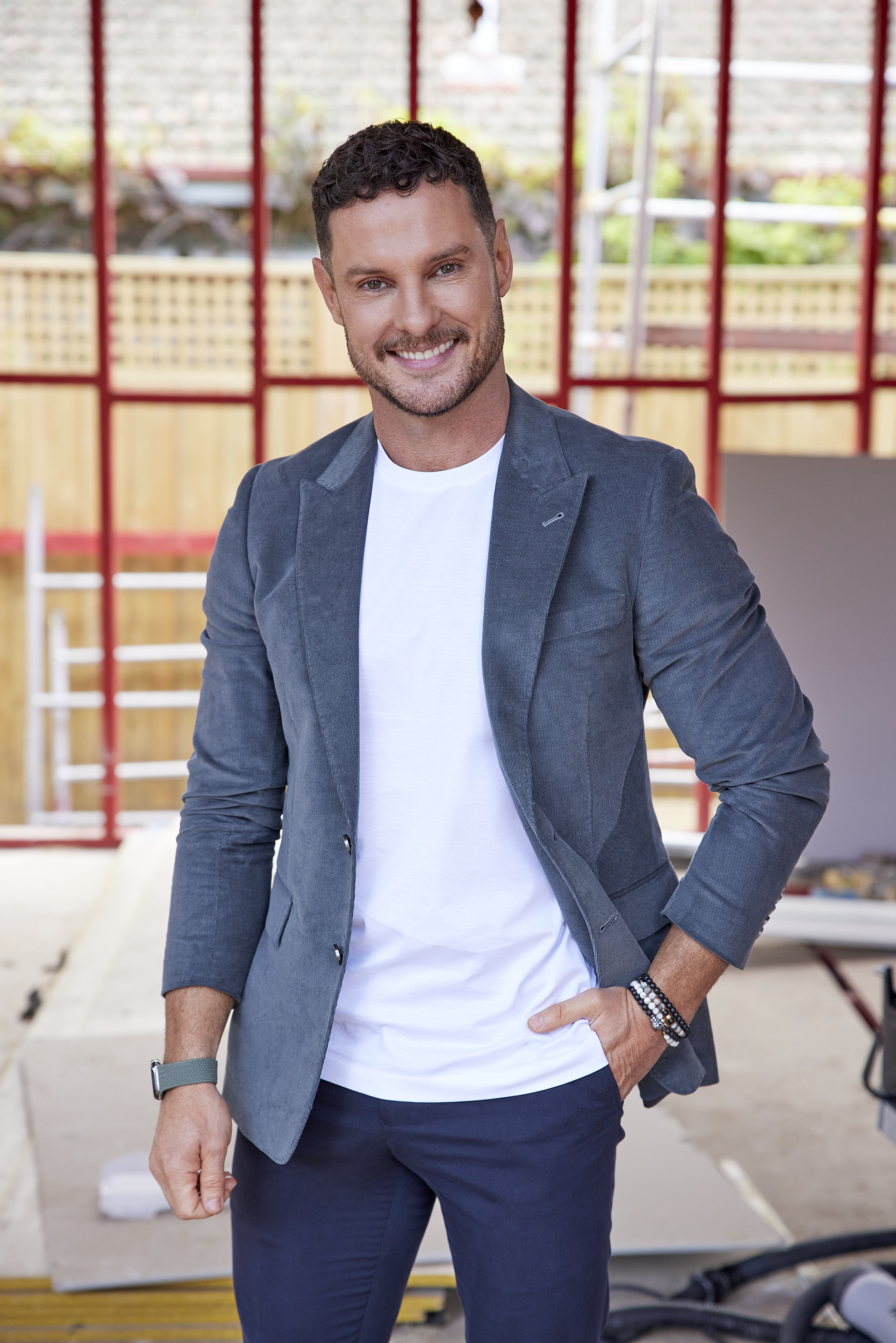