Known for his lightning-fast comedy and improvisation skills, Ed has worked extensively in Australian television and radio for almost twenty years.

Ed is currently co-host of Sydney’s ‘Hughsey, Ed & Erin’ on the Hit Network’s weekday breakfast show. He is also a popular core cast member of Network 10’s ‘Have You Been Paying Attention’. Ed recently featured on the cover of Men’s Health magazine.  In a power couple moment, the cover was released alongside the Women’s Health issue featuring his wife, celebrity fitness expert Tiffiny Hall.

An iconic member of the Australian radio landscape, over the years Ed has been an integral member of ‘The Grill Team’ at Triple M in Brisbane and an essential part of the on air team for NOVA 100’s ‘Hughesy & Kate Breakfast Show’. Ed co-hosted the Hit Network’s national weekday drive show, ‘Hughesy & Ed’.  Ed also featured on NOVA’s ‘The Wrong Way Home with Akmal, Cal and Ed’.  Prior to this he teamed with Tony Martin on the hit radio show ‘Get This’ for Triple M.

On TV Ed was an original ensemble member of Network 10’s Logie award winning ‘Thank God You’re Here’ and a regular panelist on Ch 7’s ‘Out of the Question’, Ed’s guest appearances include ‘Agony Uncles’ and ‘Good News Week’ for ABC TV and guest captain on the Nine Network’s ‘Between the Lines’. 2020 saw a new venture for Ed, as he made it to the Grand Finale of Network Ten’s ‘Dancing With the Stars’.

Ed’s acting roles in film include ‘Any Questions for Ben?’ and ‘Boytown and $quid’. For television, ‘True Story with Hamish & Andy’, ‘Hoges: The Paul Hogan Story’, ‘Molly’, ‘It’s A Date’, ‘Newstopia’ and The Movie Network’s ‘Chandon Pictures’.

Literarily, Ed has just released children’s book ‘Daddy’s Embarrassing Exploding Farty Shorts’, which he co-wrote with his son Arnold. This is a follow up to the picture book ‘A First Time for Everything’ which he wrote with his wife Tiffiny Hall.

Ed and Tiffiny are proud parents to their son Arnold and daughter Vada. 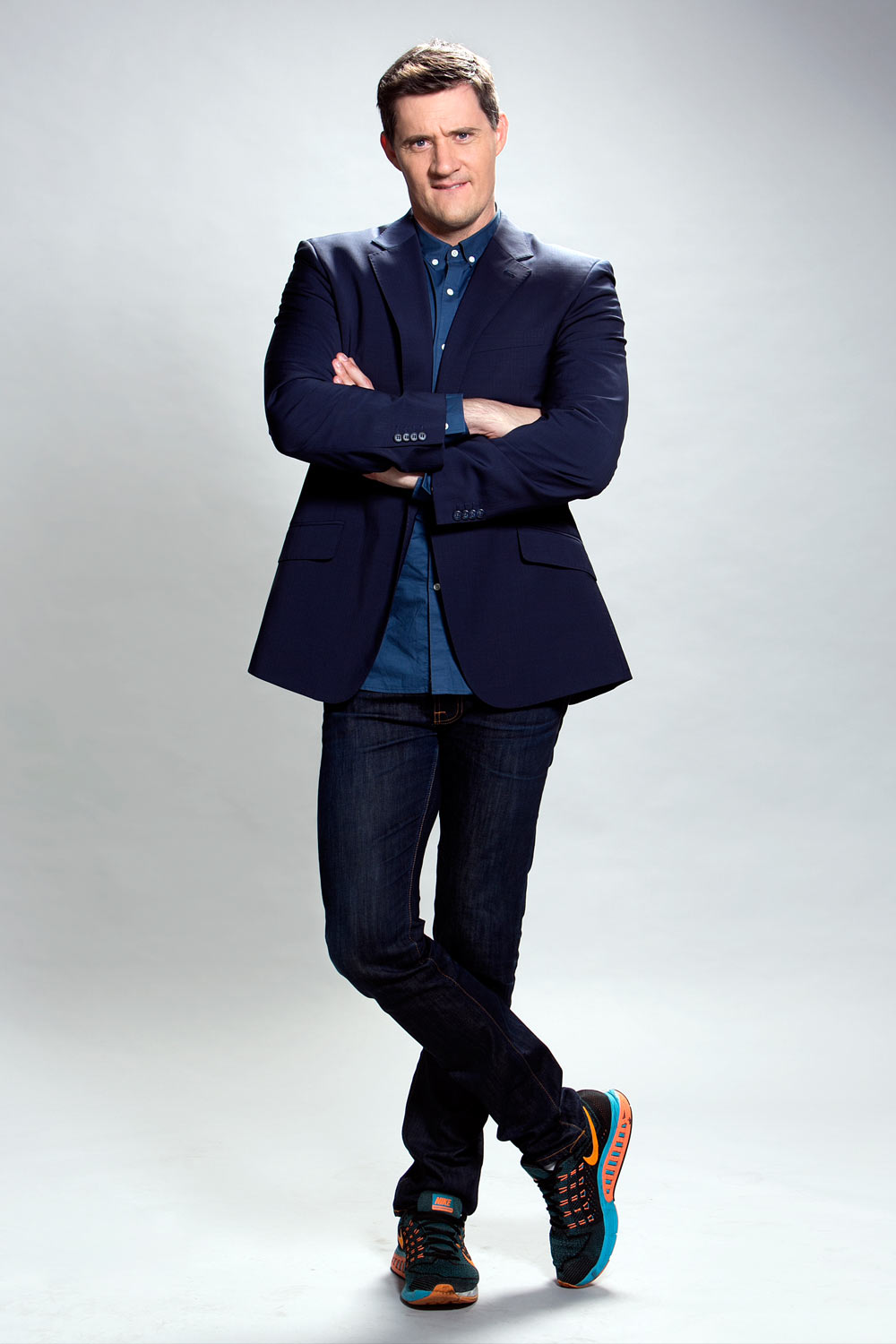 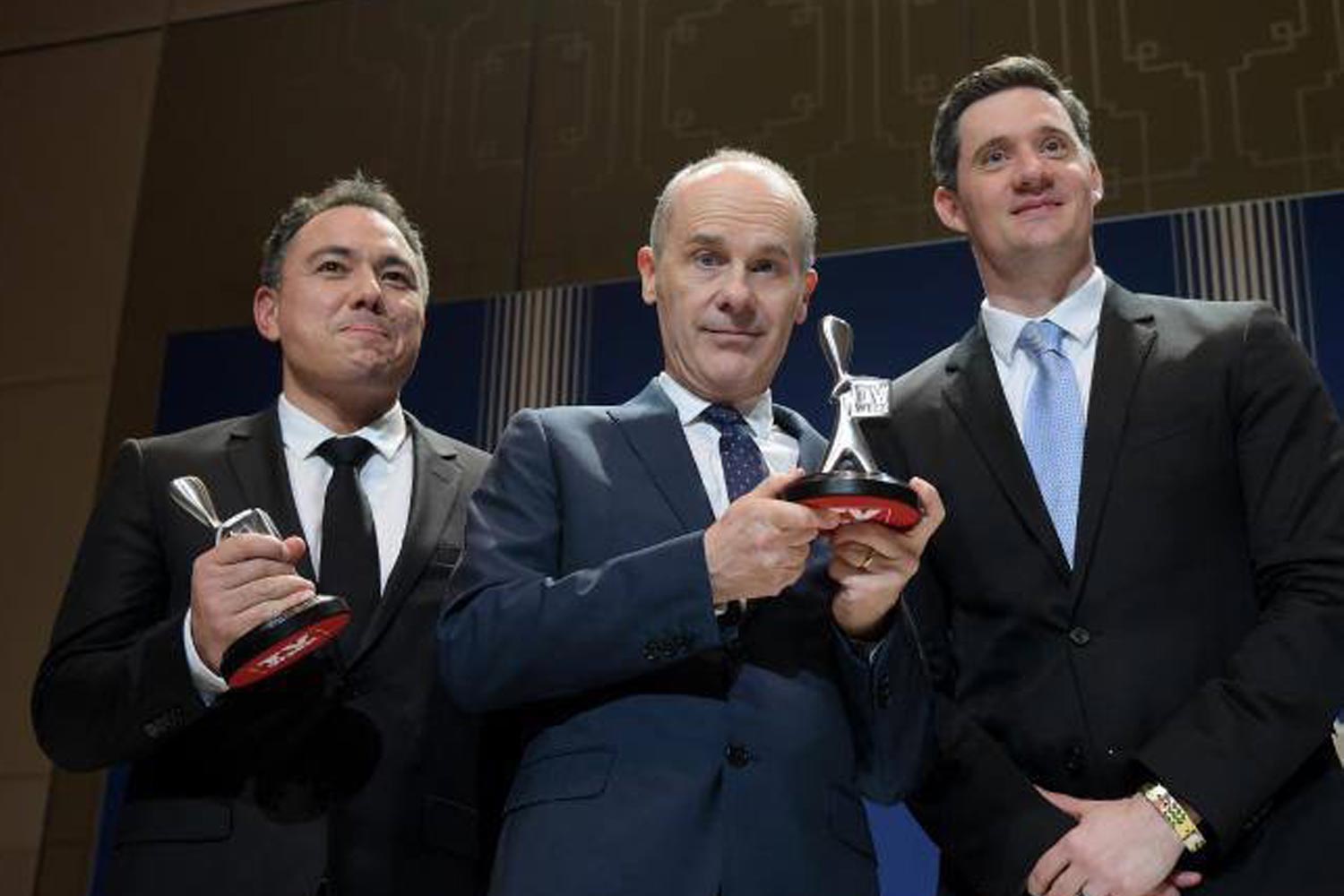 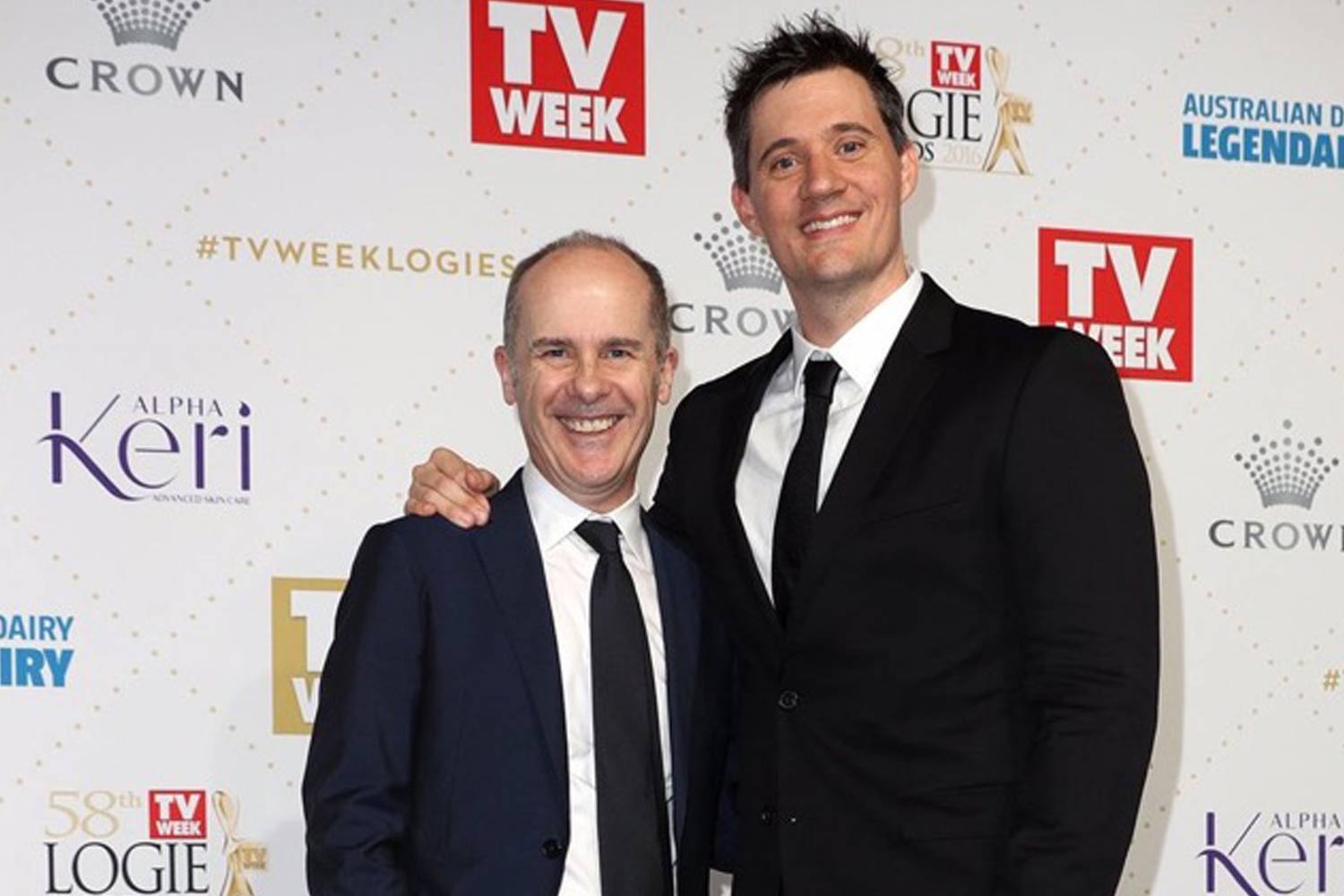