Edwina Bartholomew is a reporter and presenter on Australia’s number one breakfast show, Sunrise. She has worked in television and radio news for over 13 years.

Edwina enjoys one of the most diverse roles at the Seven Network. As well as her work on Sunrise as news presenter, she returned for her third Olympic Games coverage at the Tokyo Olympics in 2021 hosting the afternoon broadcast each day of the games.

Her work has taken her to Peru, Canada, America, Mexico, Dubai, Spain, East Timor, the Solomon Islands, New Zealand – and right around Australia on a continuous 40,000km Lap of the Map. She has skydived, bungee jumped and abseiled off a 33-storey building all LIVE on air.

Edwina completed her journalism degree at Charles Sturt University in Bathurst and later studied a Master of International Relations at Sydney University. She won her very first job with Channel Seven in a competition in 2003. Since then, Edwina has done every role at the network from making coffee to producing to hosting Sunrise, The Morning Show and the Olympic Opening Ceremony.

An accomplished presenter, Edwina has hosted corporate events for the Royal North Shore Hospital, Metcash and the NSCA Foundation. She is also passionate about supporting small and local business owners and runs her own hobby farm called ‘Warramba’ in the Blue Mountains in NSW. Keen to show her support for farmers, in 2021 she hosted a Podcast series with Woolworths, interviewing their “everyday farmers” which really showcased her innate ability to tap into the everyday person.

Edwina is an Ambassador for the Nelune Foundation and Y House in Melbourne. 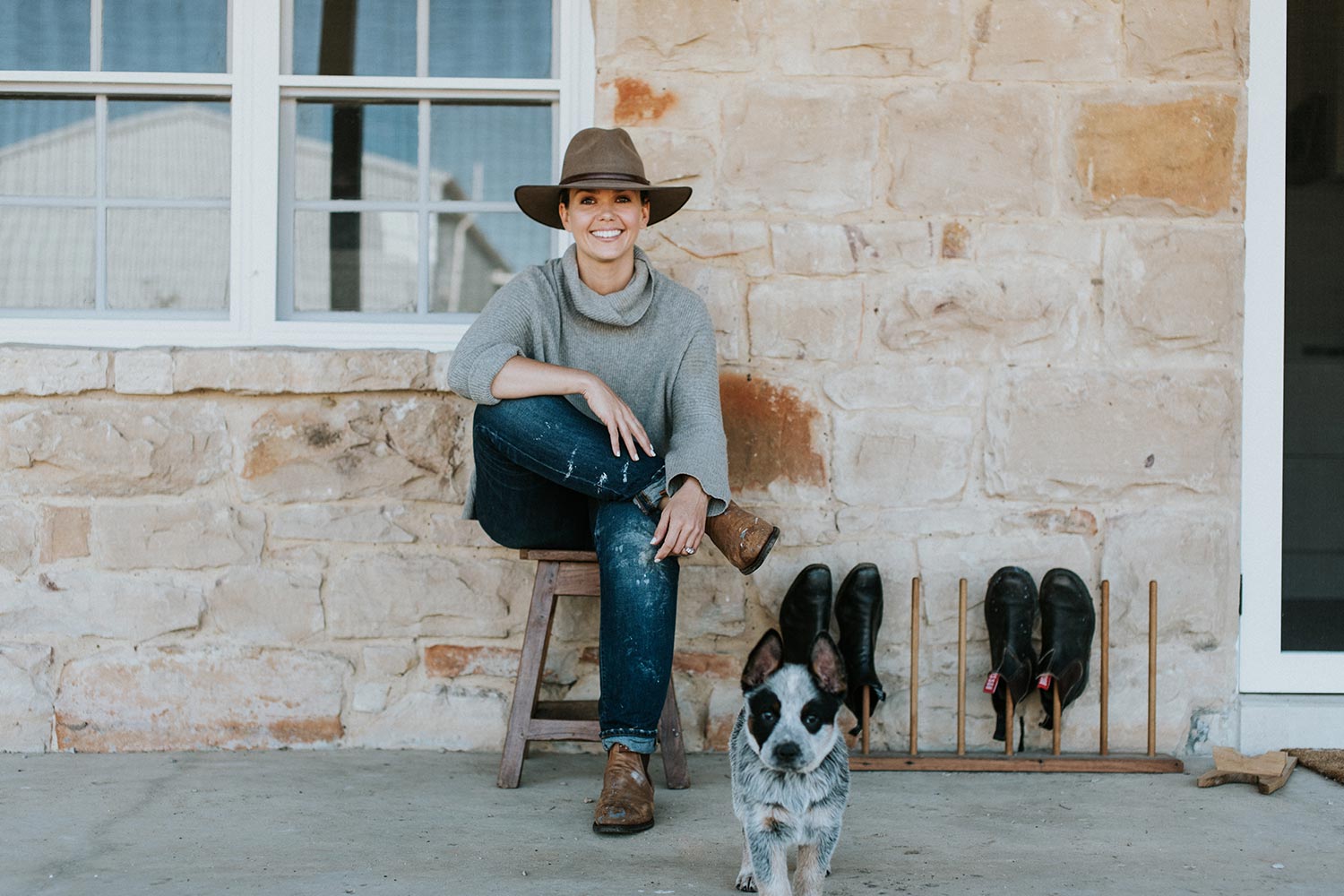 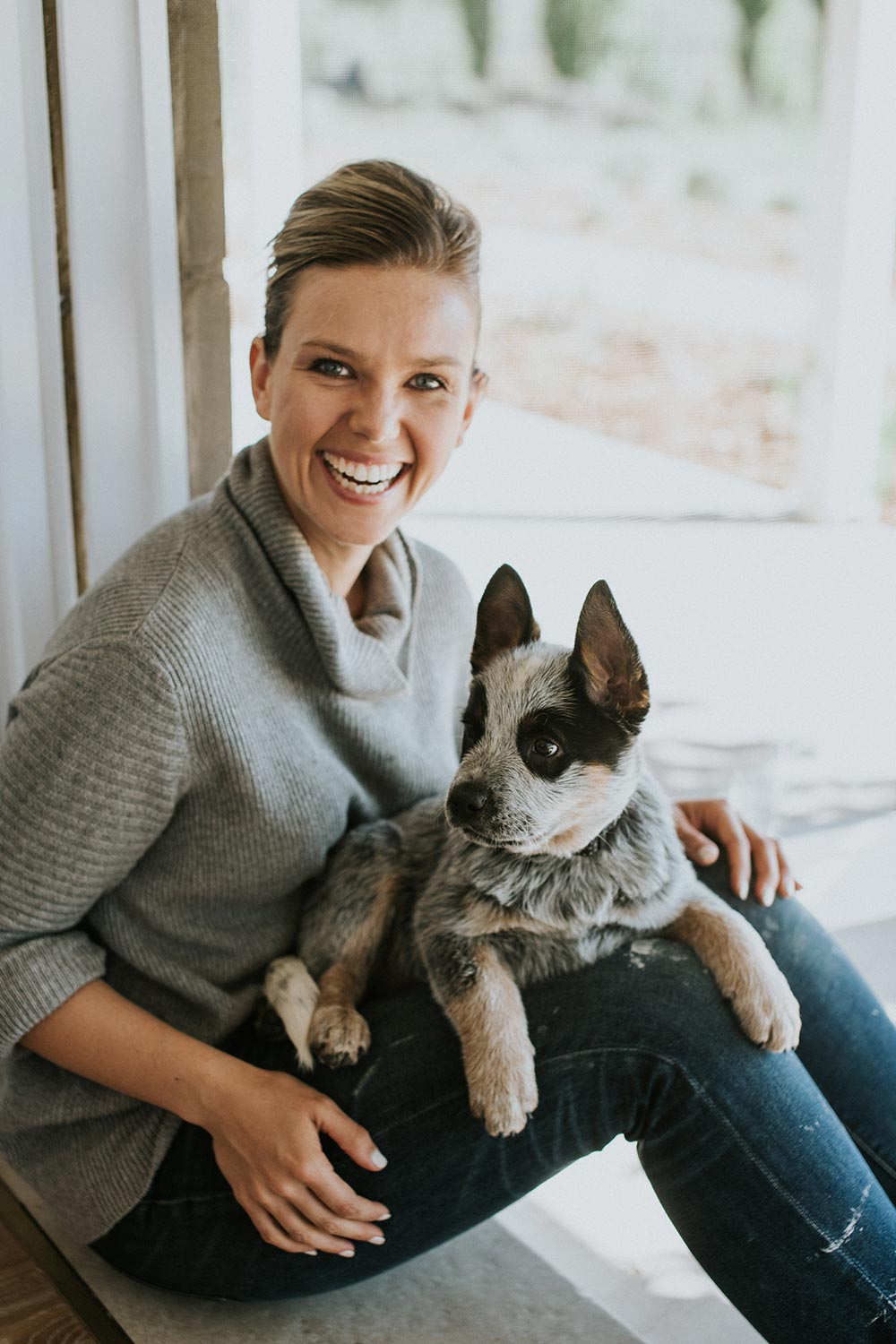 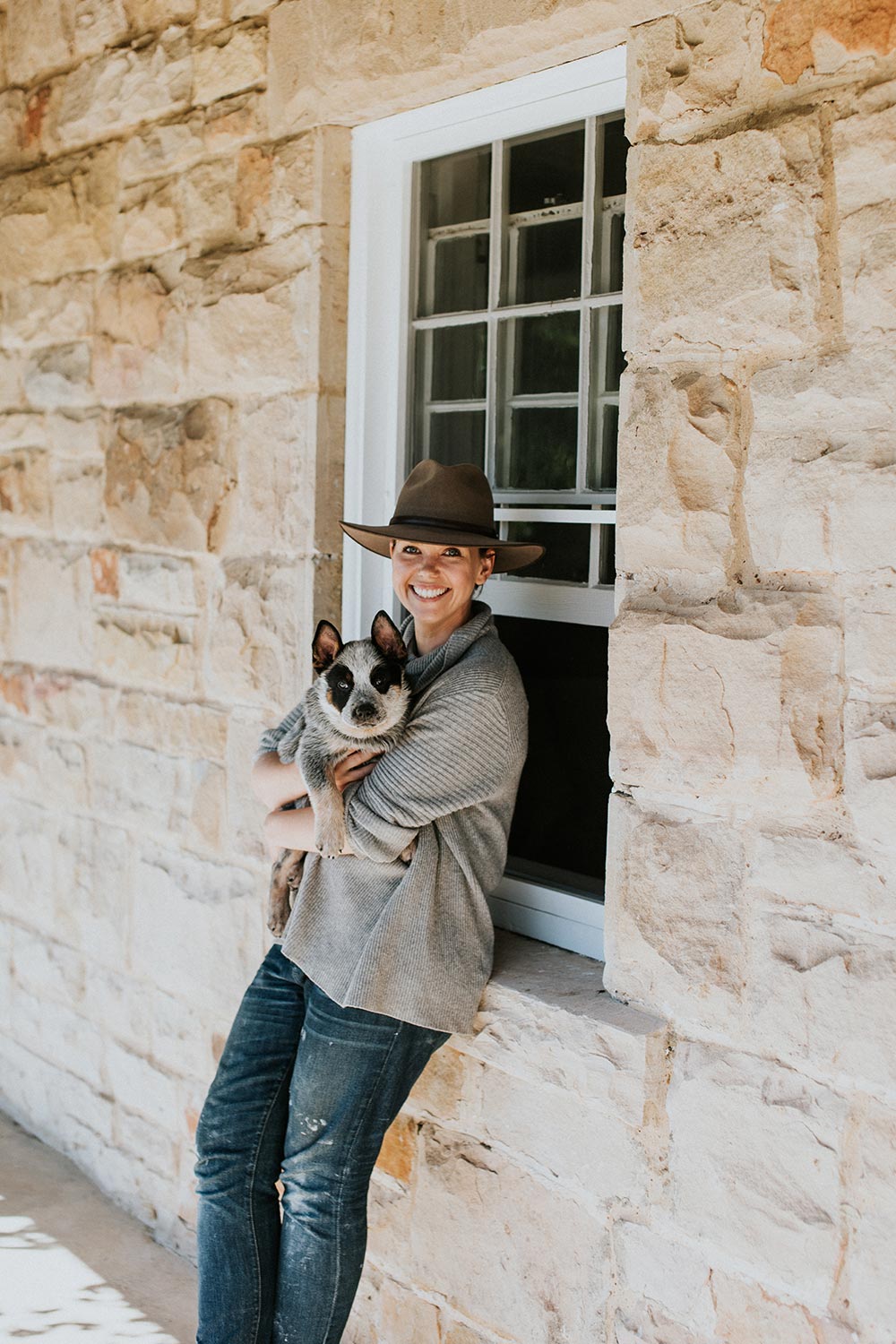 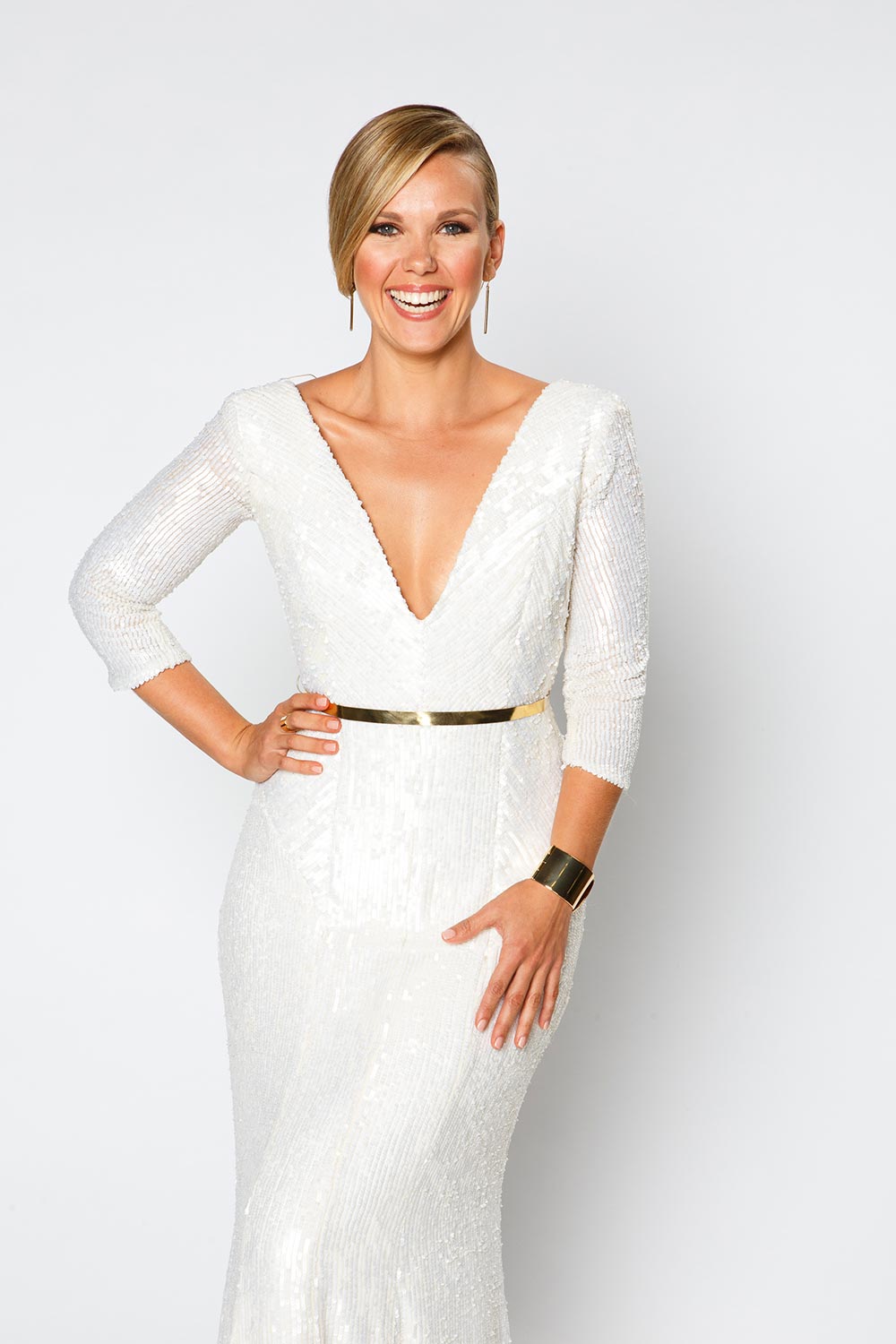 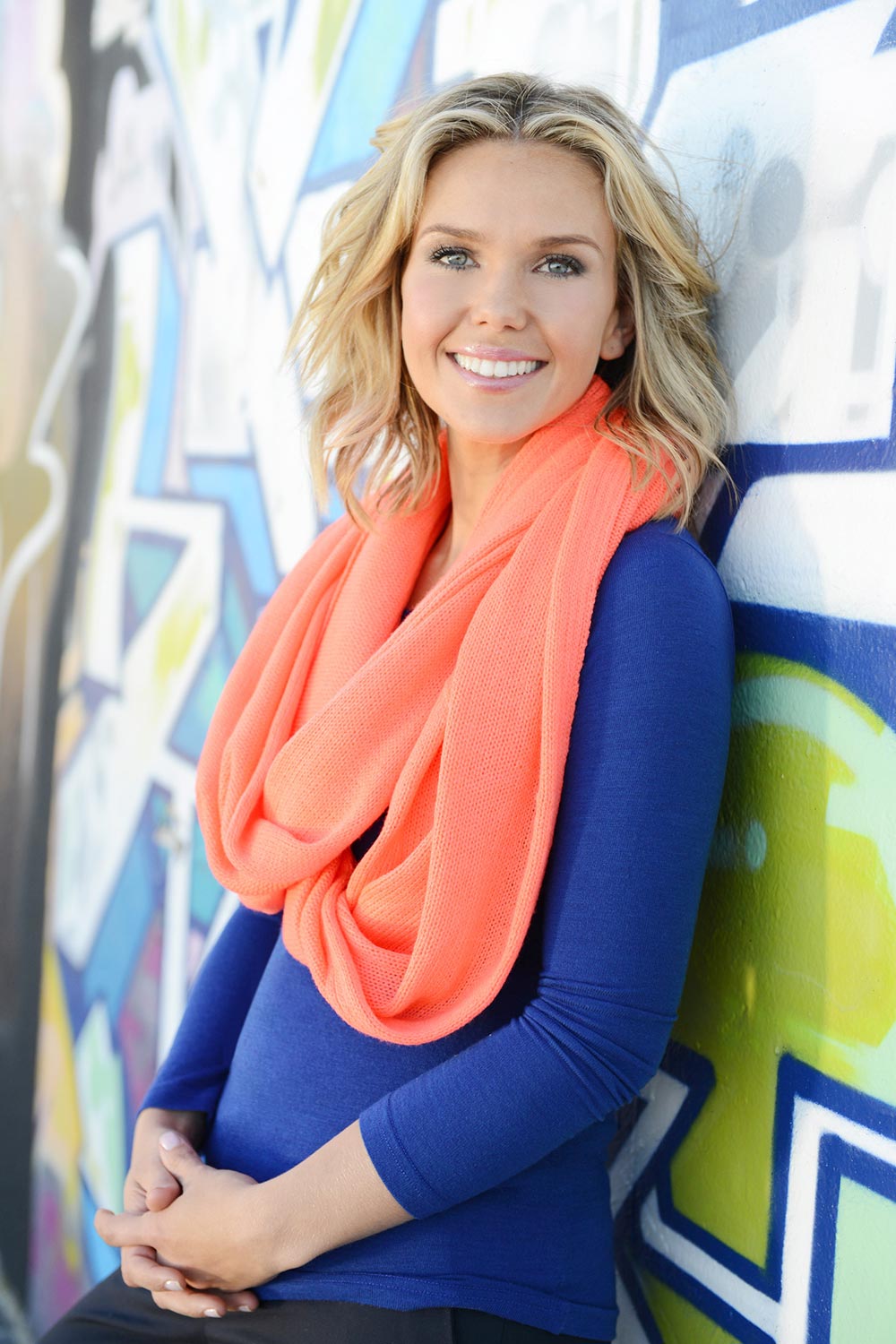