Gina is no stranger to public life – both as a hardworking, highly respected and sought after criminal barrister of 19 years standing with a reputation for fighting for the underdog; and as a committed family member of Australian fashion royalty with her talented sisters Bettina Liano and Teresa (TL Wood).

Besides fashion and the law, Gina has been a successful property developer, is a qualified art curator and most recently a qualified wedding celebrant and has been actively involved in marriage equality. Adding to her vast repertoire, Gina launched her first fragrance in 2016 – Gina by Gina Lianowith Chemist Warehouse. After receiving excellent success with Gina By Gina Liano proving to be Chemist Warehouse’s best-selling fragrance during the launch period, Gina released two more fragrances – Fearless& Luminous. She was involved in the development and design of the scents and overall products. Not stopping there, in 2017 Gina released the Gina Liano ‘Flawless’ tanning range to the delight of Gina fans everywhere.

In April 2015, Gina launched her autobiography, Fearless, which is an upfront, inspiring and passionate account of her childhood, family-life, career, her battle with cancer and what she has learned from all of these experiences. Due to overwhelming pre-order numbers the book had to go in to re-print the week before it was even on the shelves and again in a second paperback edition.

Gina’s much publicised involvement in the acclaimed first series of Foxtel Arena’s ‘Real Housewives of Melbourne’ changed everything for her again. Gina’s popularity and immense support from the viewers and fans of RHOM has been overwhelming.  The Real Housewives of Melbourne Season 1, 2 & 3 aired prime-time in the U.S. on Bravo, which is impressively the first of the international franchise of Real Housewives to do so. The fourth season finished broadcast in 2018 and was one of Foxtel’s most successful season yet!

Never one to say no to new opportunities, in 2015 Gina landed a guest role on Neighbours, the longest running internationally successful soap series in Australia. Her acting debut aired in both Australia and the UK and her character returned for a second stint on the show. The following year, Gina was announced as joining the cast of Network 9’s new series of Celebrity Apprentice.  She was one of the twelve contestants who worked towards raising money for their various charities throughout the series. Gina’s chosen charity was The Cancer Council Victoria.

A regular star on television, Gina has also been popular guest panellist on shows such as Network Ten’s Studio Ten, as well as having her own fortnightly segment ‘Legal Eagle’ on Seven Network’s The Morning Show.

Continuing to try new things, Gina took to the stage as the wicked step-mother in the Bonnie Lythgoe produced, family pantomime performance of Cinderella at the State Theatre in Sydney in 2016. The role provided fans with the opportunity to see another side of Gina as she took on the iconic role with a comedic twist.
Gina has her own jewellery collection with Bevilles Jewellers, a gorgeous range of Sterling Silver pieces featuring Cubic Zirconia stones and unique coloured stones. She has recently launched a second season.

Gina has had her battles. In 2003, she confronted cancer and with her typical determination and optimism, successfully recovered from her treatment, all the more determined to live her life to the full. Committed to passing on her insights and inspiration, Gina is a valued Ambassador for the Victorian Cancer Council. 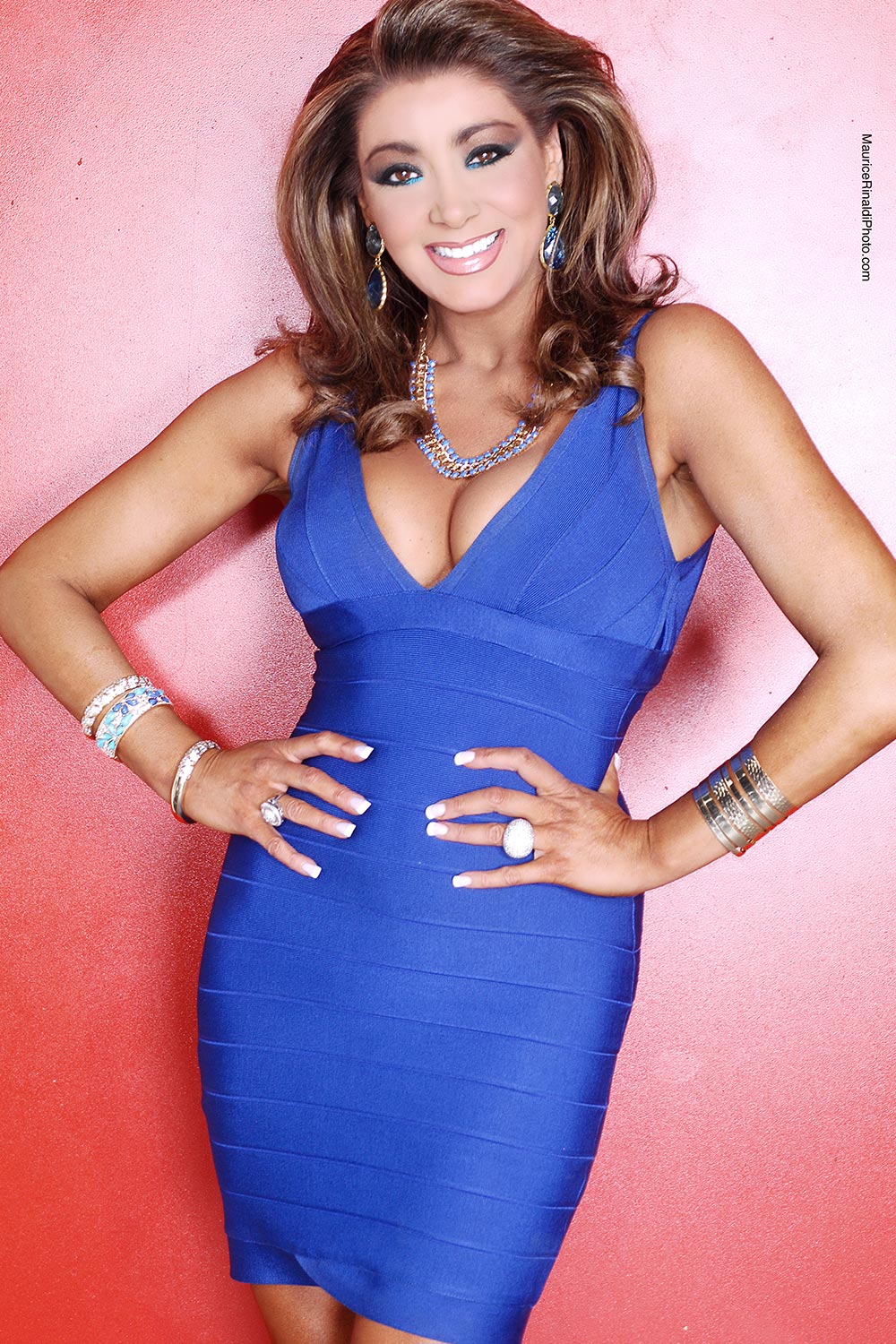 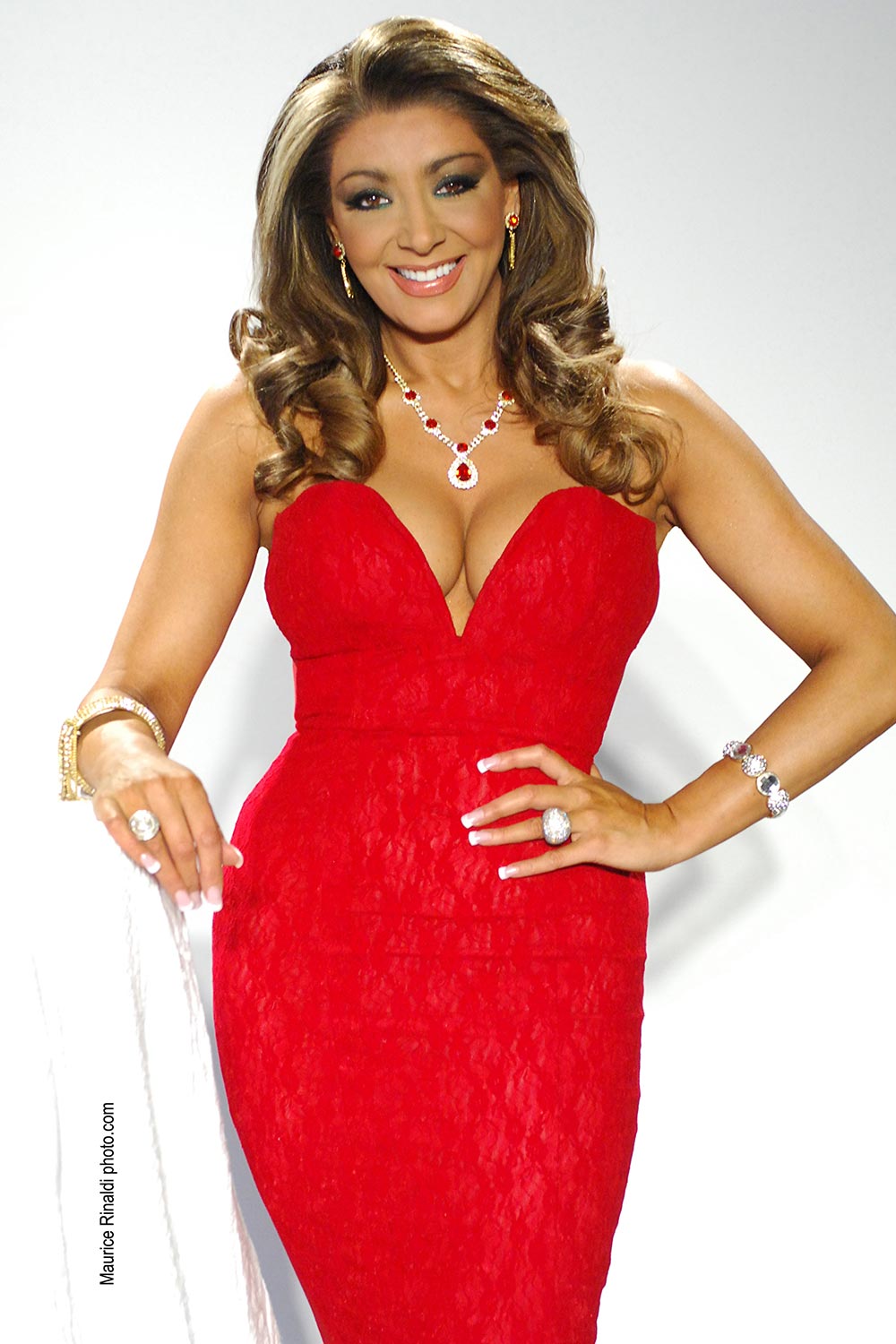 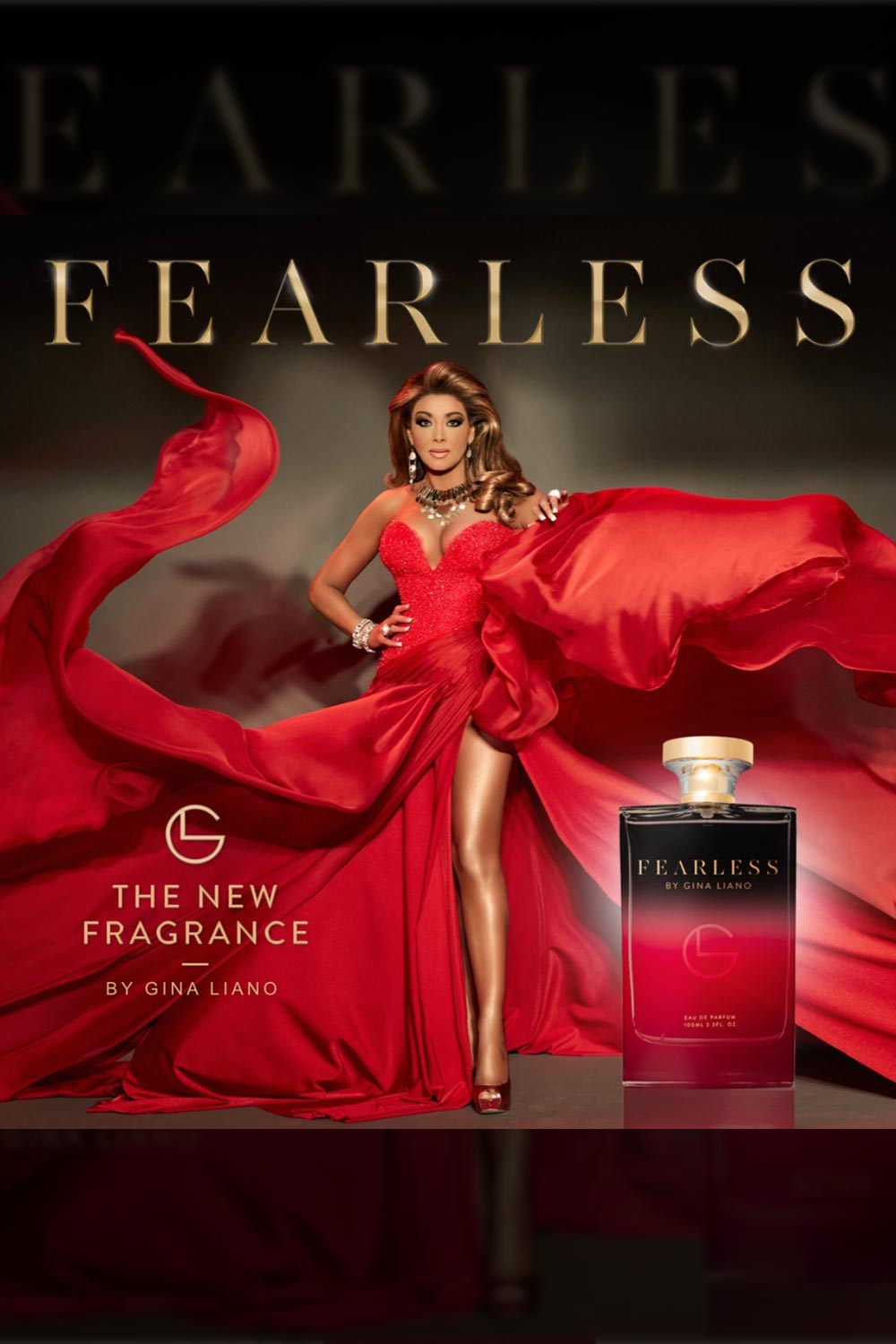 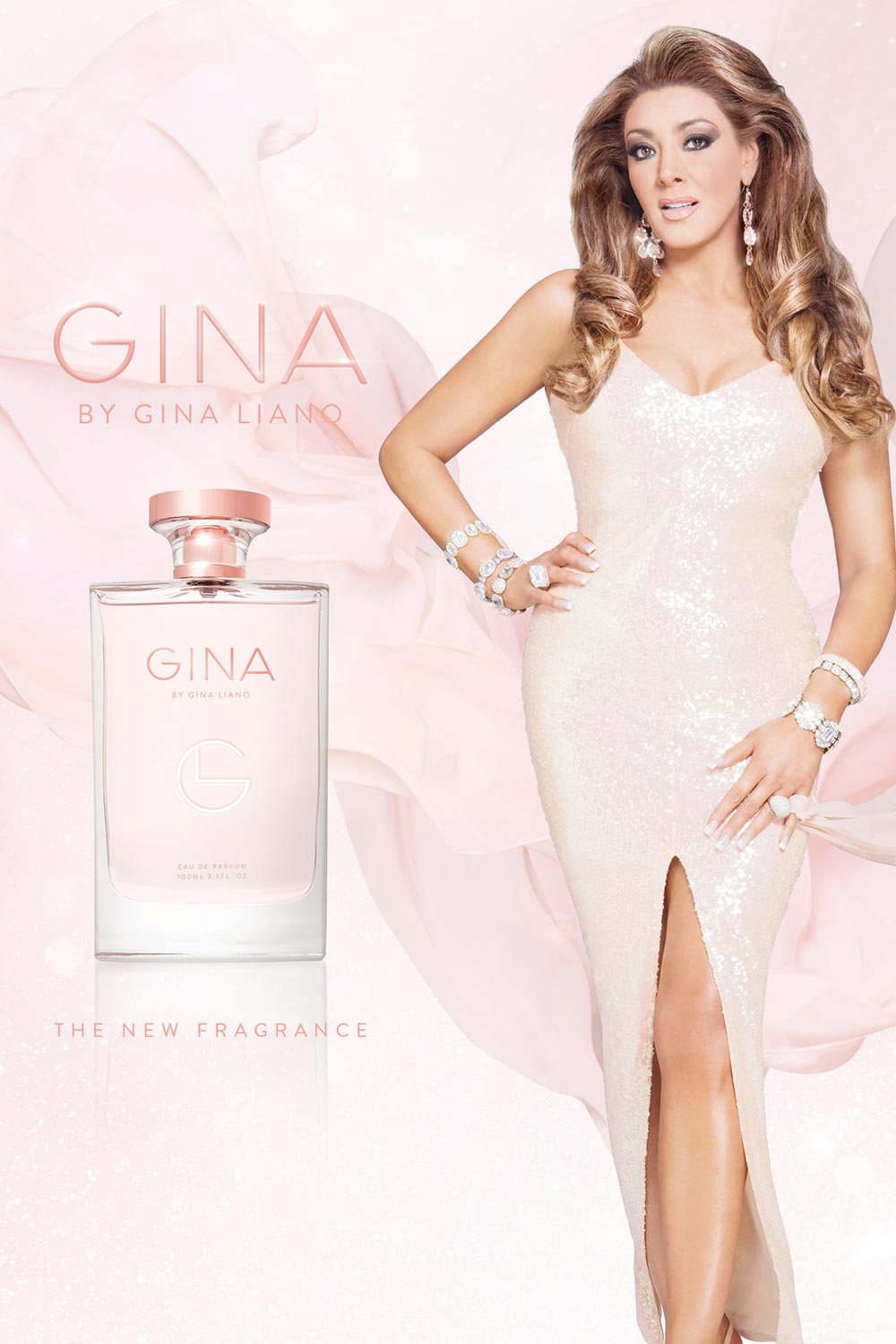