Gorgi’s diverse experience in news, current affairs, media, journalism, travel, musical theatre, science, education, and professional singing have made her one of the most well-rounded television presenters in the industry with the most infectious laugh in showbiz!

For the past ten years, Gorgi was a regular co-host on Network Ten’s ‘The Project’, a valued member of the panel, co-hosting alongside Peter Helliar, Waleed Aly, Lisa Wilkinson & Carrie Bickmore.  Prior to this, Gorgi’s vast experience in television has seen her co-host the Logie Award winning morning show ‘The Circle’ alongside Chrissie Swan, Yumi Stynes and Denise Drysdale on Channel Ten.  Gorgi previously was the Melbourne reporter and travel presenter on ‘The Today Show’ and the Melbourne reporter for ‘Early Edition News’, both on the Nine Network, as well as a regular reporter on the 6pm Nine News Bulletin. Gorgi has also hosted ‘Holidays for Sale’ and the Victorian travel show ‘Postcards’.

Gorgi is an accomplished and classically trained singer and professional stage performer.  Gorgi was the surprise hit on the first season of The Masked Singer where she made it all the way to the Grand Final and was revealed as Monster on the show that captivated the nation. A fan favourite, Gorgi performed soul stirring ballads from strong female artists and achieved third place in Australia’s first season of the worldwide sensation.

Gorgi followed up that year with two sell out solo concerts at Chapel off Chapel in Melbourne, along with returning last year (2021) to the prestigious Carols by Candlelight at the Myer Music Bowl.

Gorgi has performed live at many prestigious events and featured twice on the ‘Spirit of Christmas’ albums, raising funds for The Salvation Army, as well as releasing her own solo CD.  She’s performed at Channel 9’s Carols by Candlelight on four occasions, Network’s Ten’s 2020 New Year’s Eve concert at Hamer Hall with the Aussie Pops Orchestra led by John Foreman, not to mention her much anticipated singing performances over the past few years on The Project’s Christmas Eve shows, with Waleed and Pete accompanying her.

Gorgi’s musical theatre stage performances include ‘We Will Rock You’, when in 2003 Gorgi was hand-picked by Queen band members Brian May and Roger Taylor for the smash hit Queen / Ben Elton musical. Gorgi played the understudy to the lead role ‘OZ’ in Melbourne at the Regent Theatre and then went on to perform with David Campbell in The Production Company’s ‘Carousel’ at the Melbourne Arts Centre.

Gorgi holds a Bachelor of Science (majoring in pharmacology and zoology) and a Graduate Diploma of Education (Secondary) specialising in biology and science, both from Monash University. Gorgi taught four years of secondary college from 1999 to 2003 and managed and coordinated 240 students at year levels 9, 10 and V.C.E. Gorgi’s teaching responsibilities included Year 12 Biology, Year 11 Biology, Years 7-10 Science and Forensic Science. Gorgi was honoured to return to Monash and present the keynote address at the 2015 graduation ceremony.

Gorgi is an ambassador for Ronald McDonald House (Victoria and Tasmania).  In 2016, Gorgi, along with Meshel Laurie and Tim Minchin raised awareness for the survivors of child sex abuse by the Catholic Church, raising over $100,000 for a campaign to send survivors of sexual abuse to Rome.

Gorgi grew up in Warrnambool, Victoria, on a sheep farm. She is a former state level equestrian competitor and currently enjoys dressage on her warmblood mare.

Gorgi has found a perfect balance currently commuting from her family farm where she lives with her husband and daughter, Molly-Rose, whilst enjoying her various media roles. 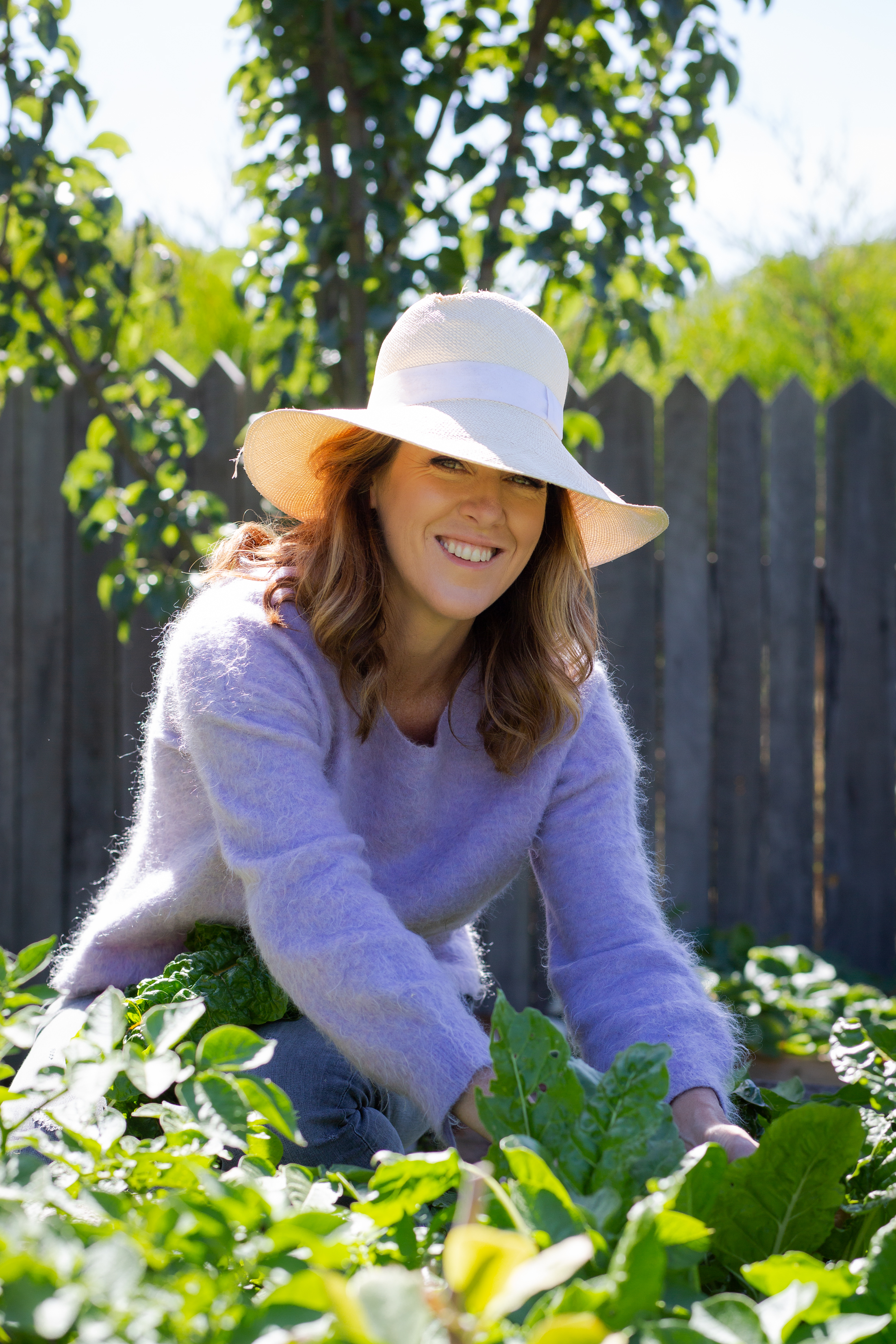 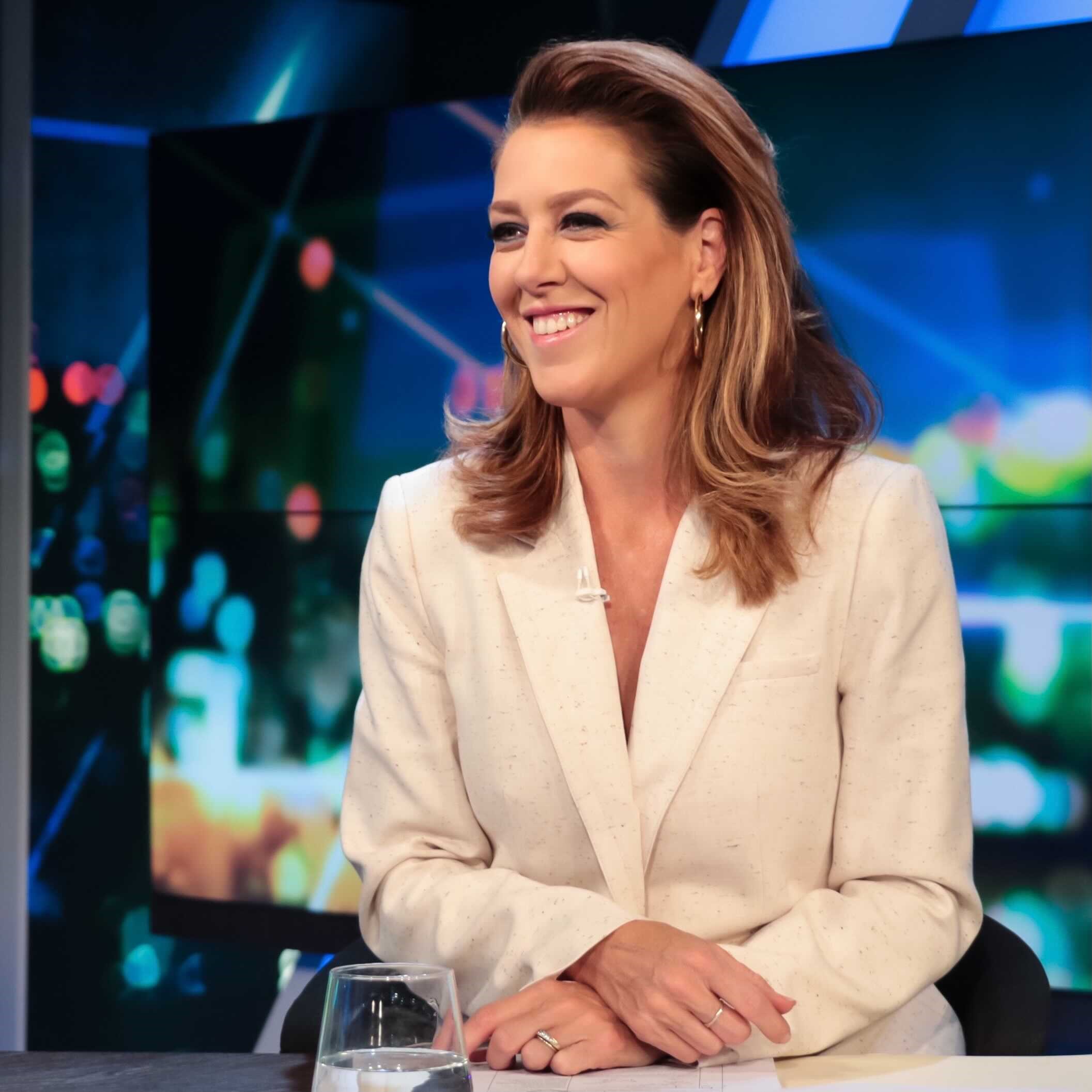 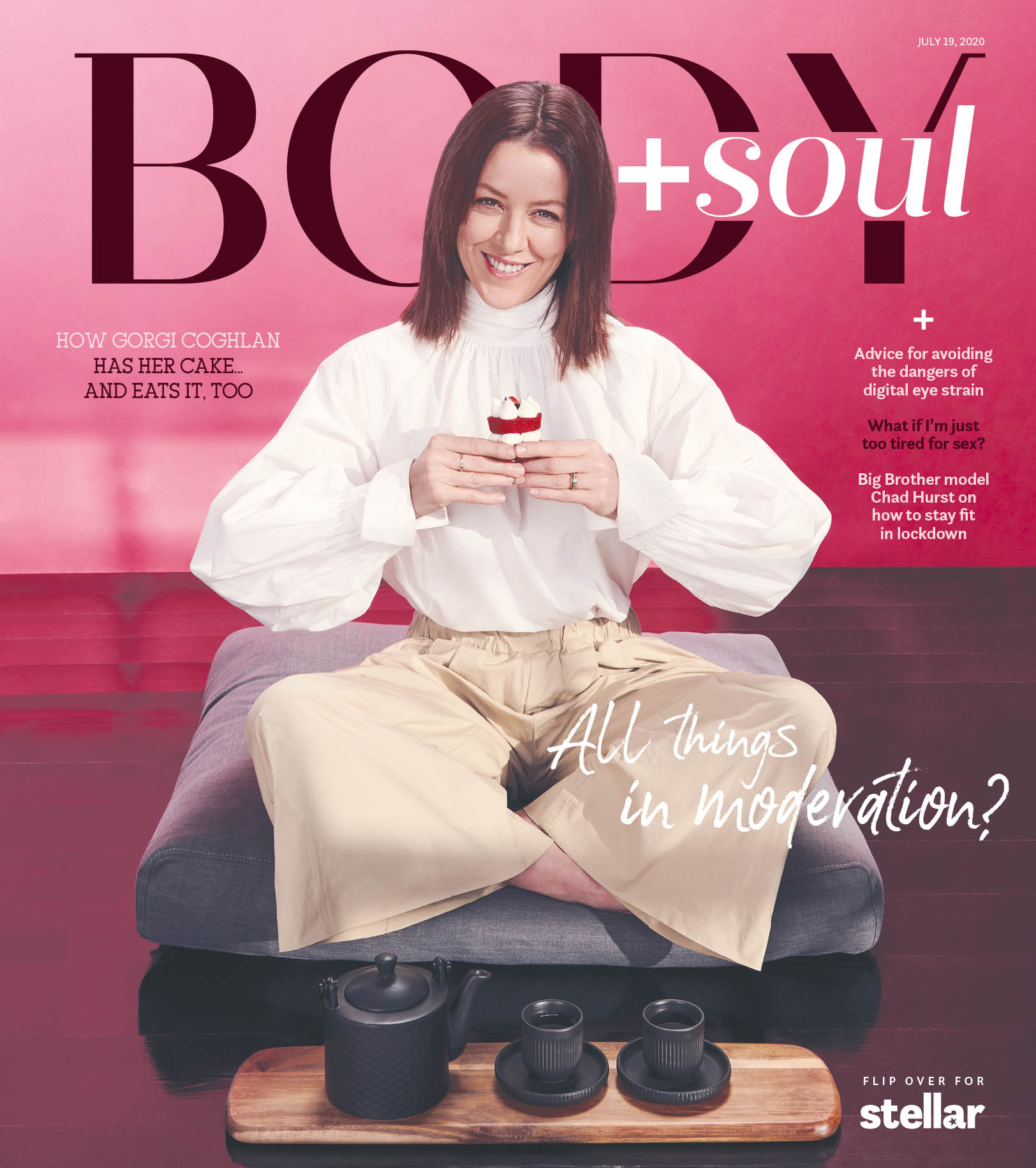 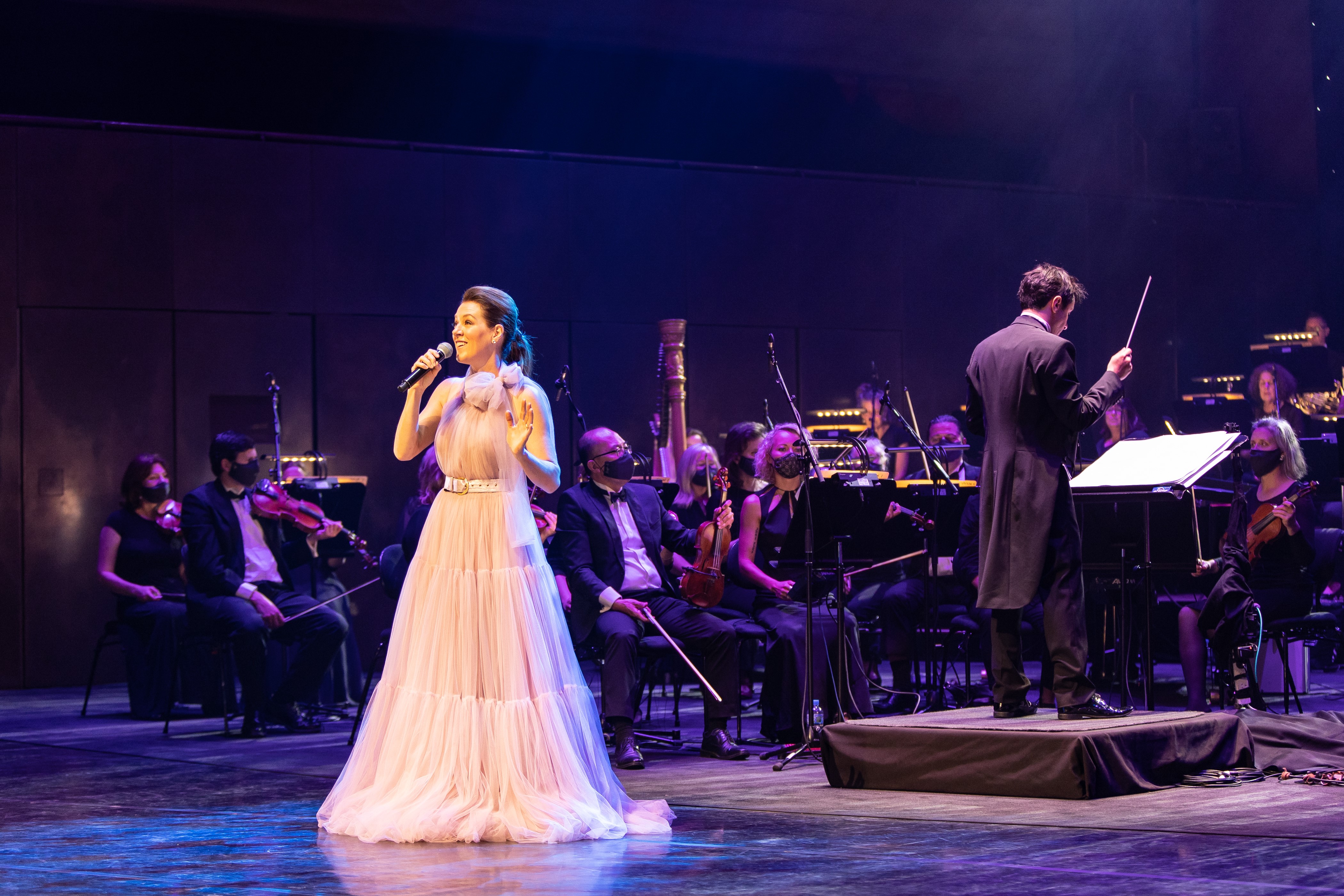 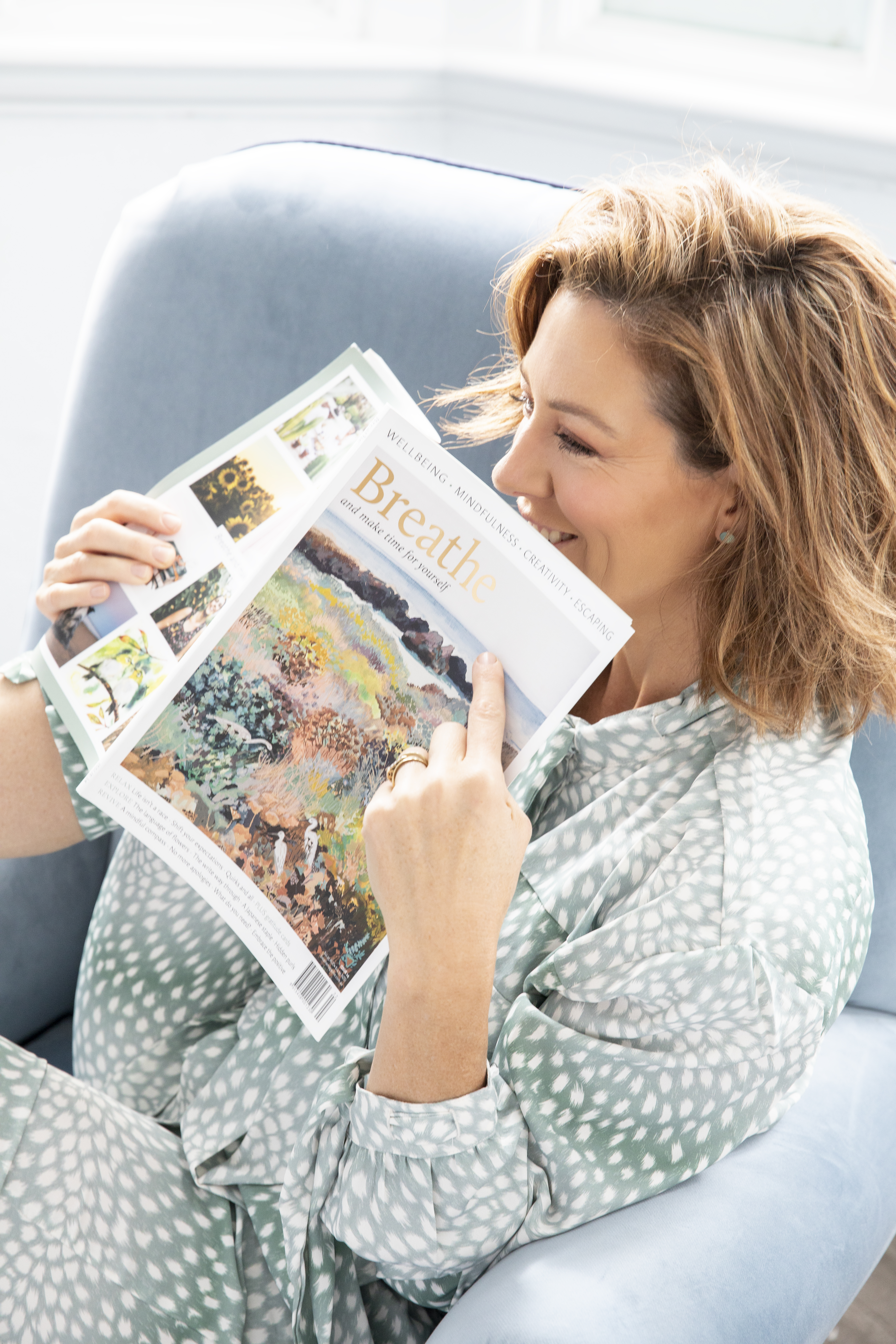 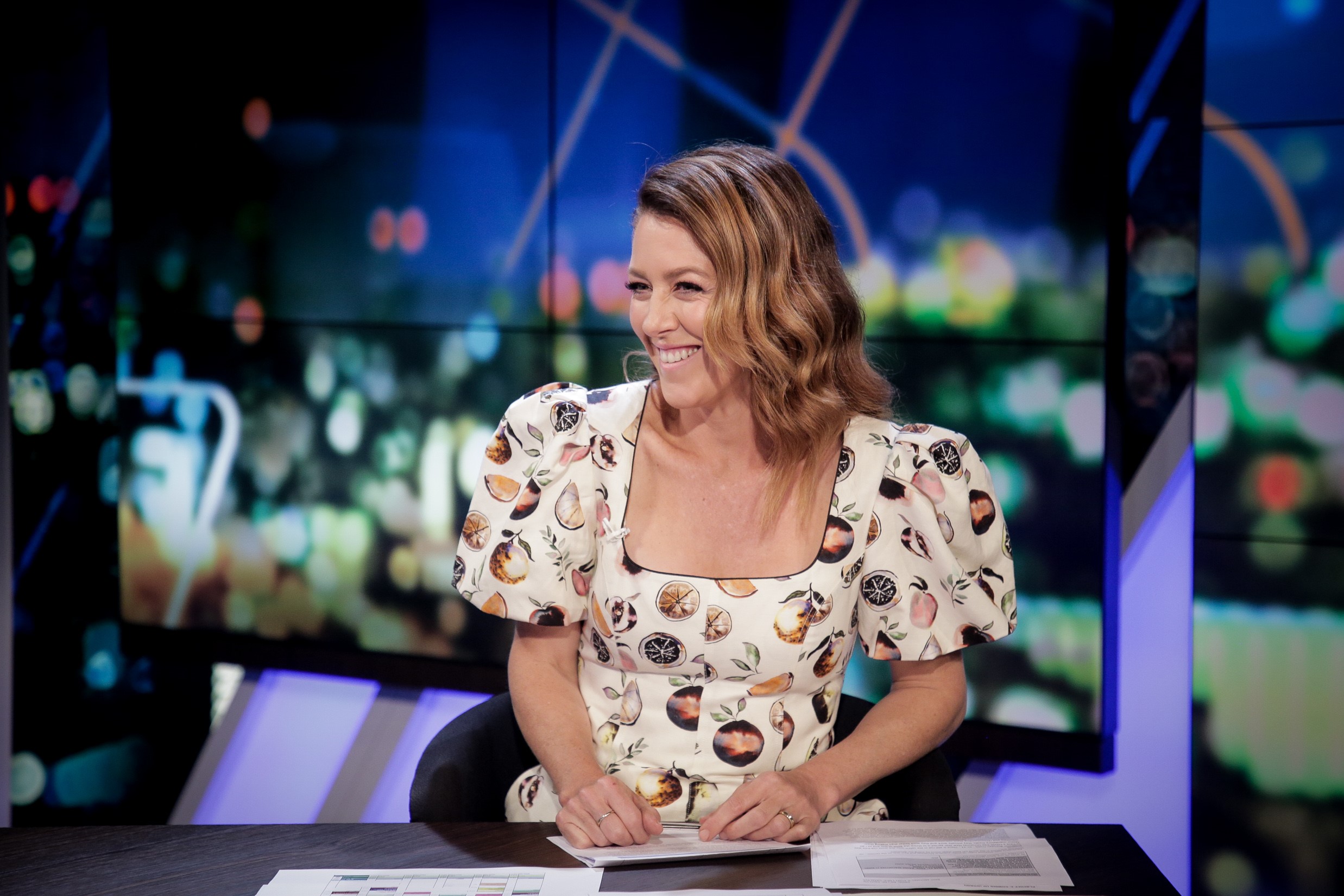 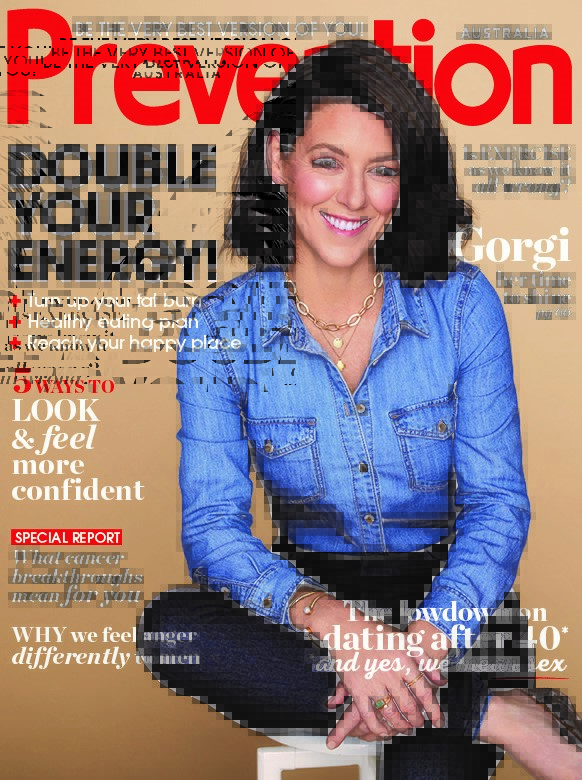 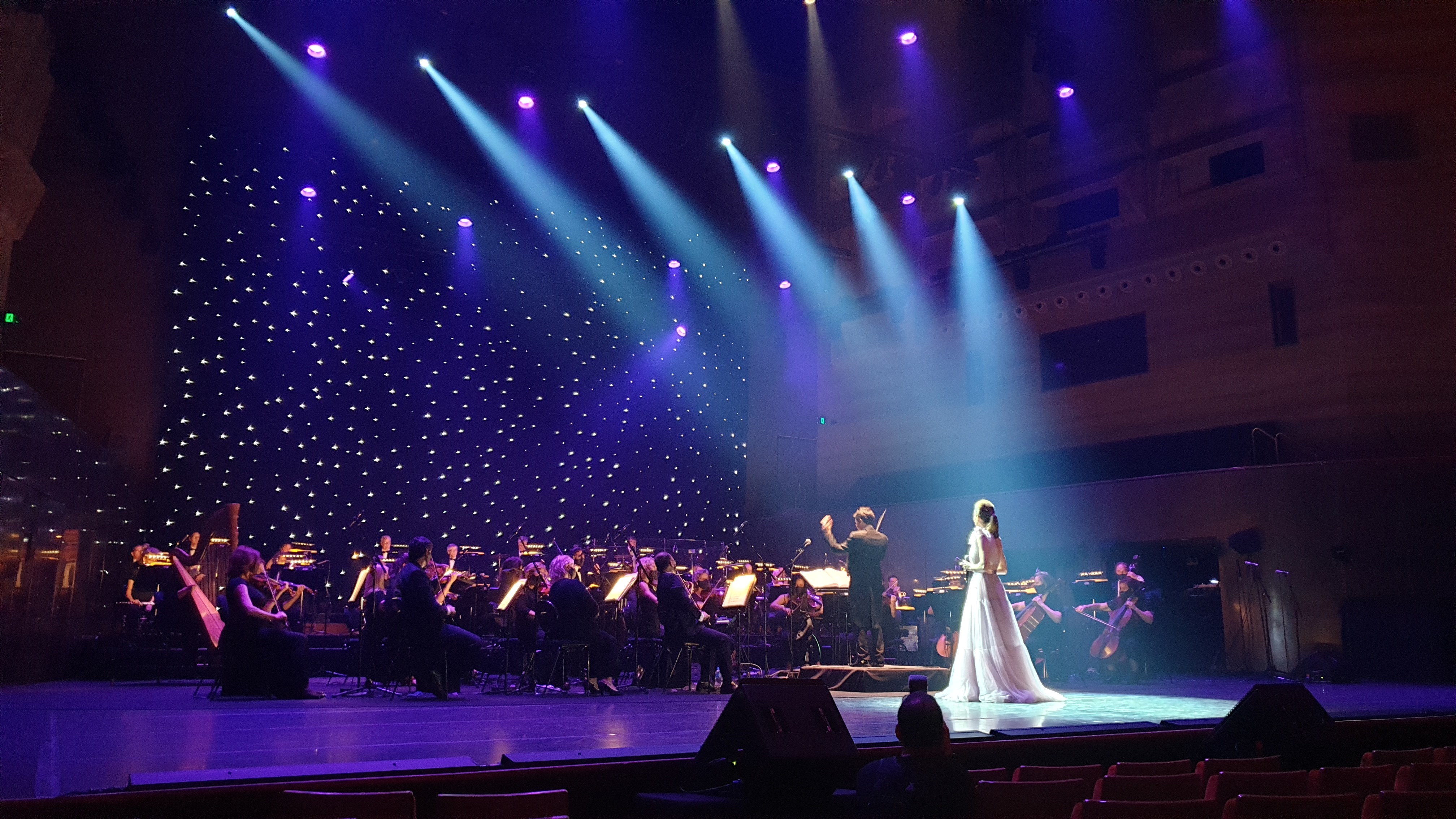 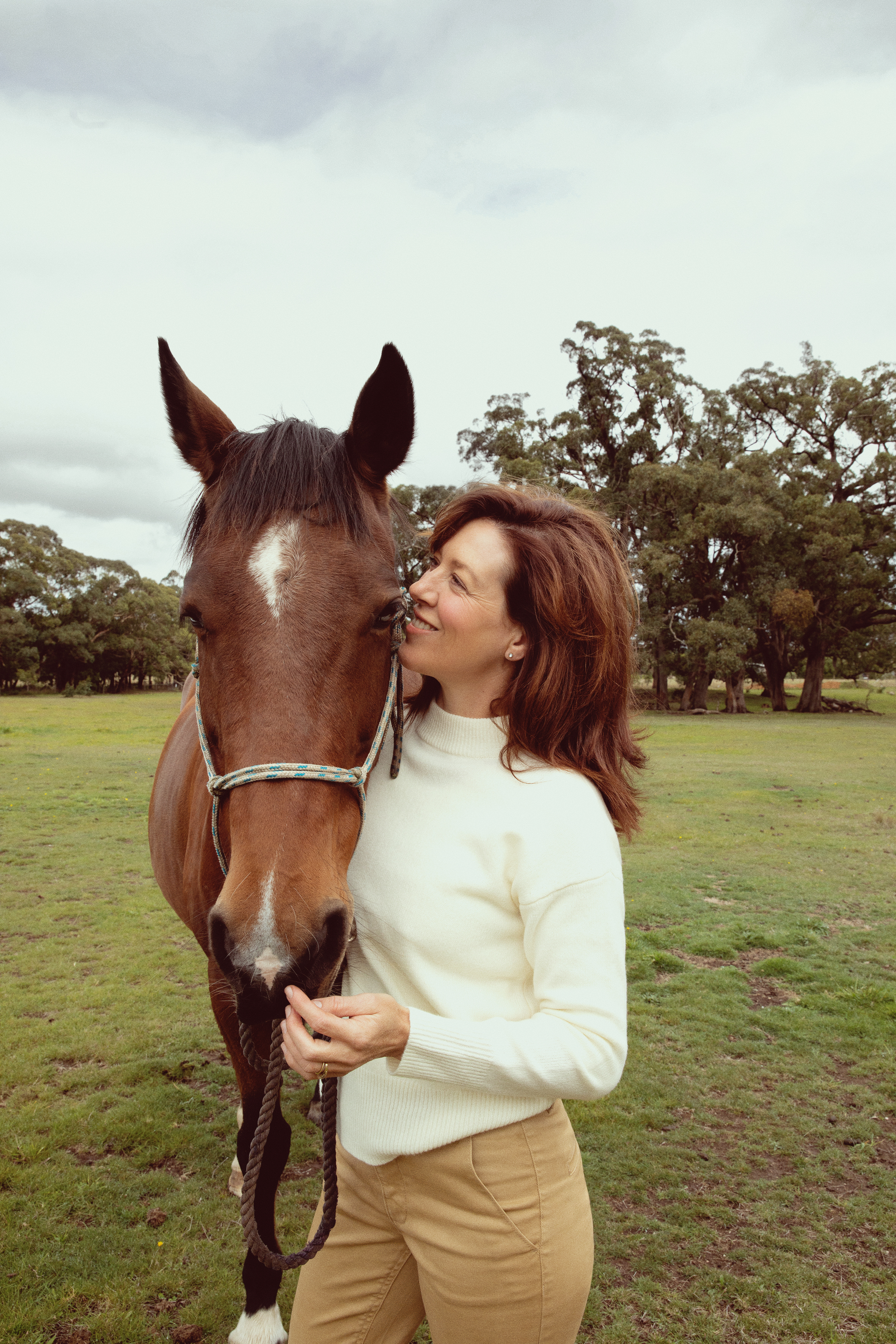 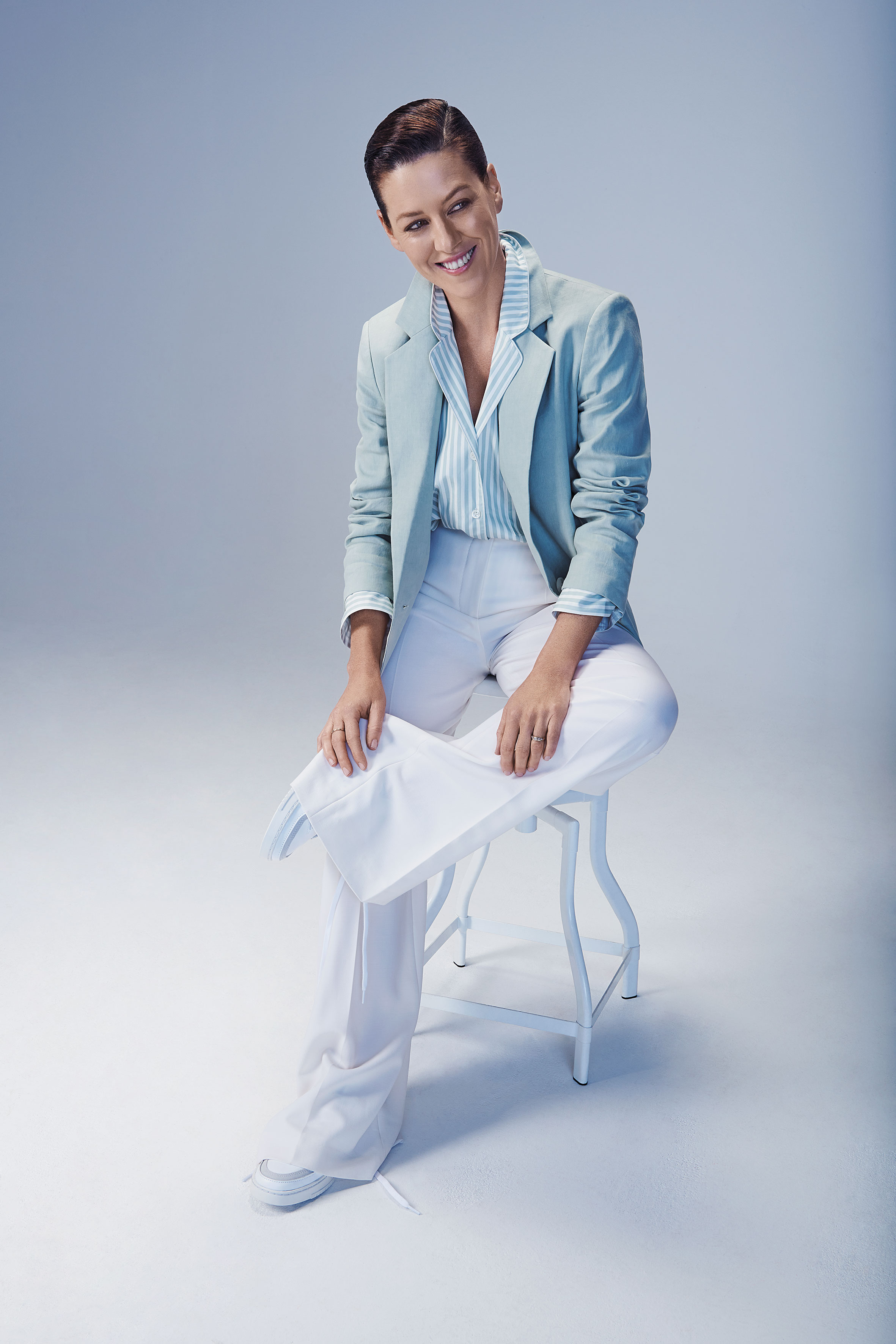 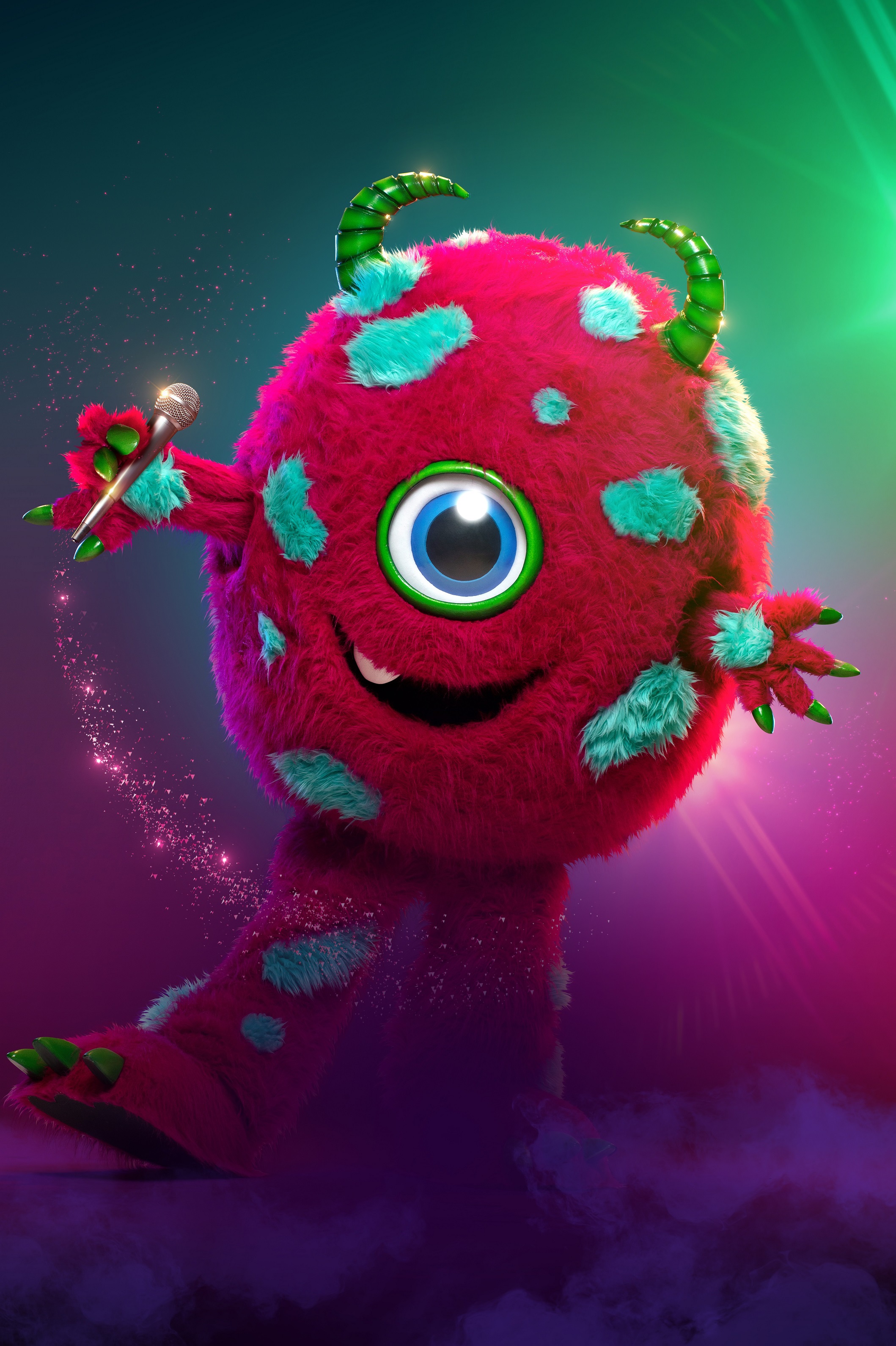 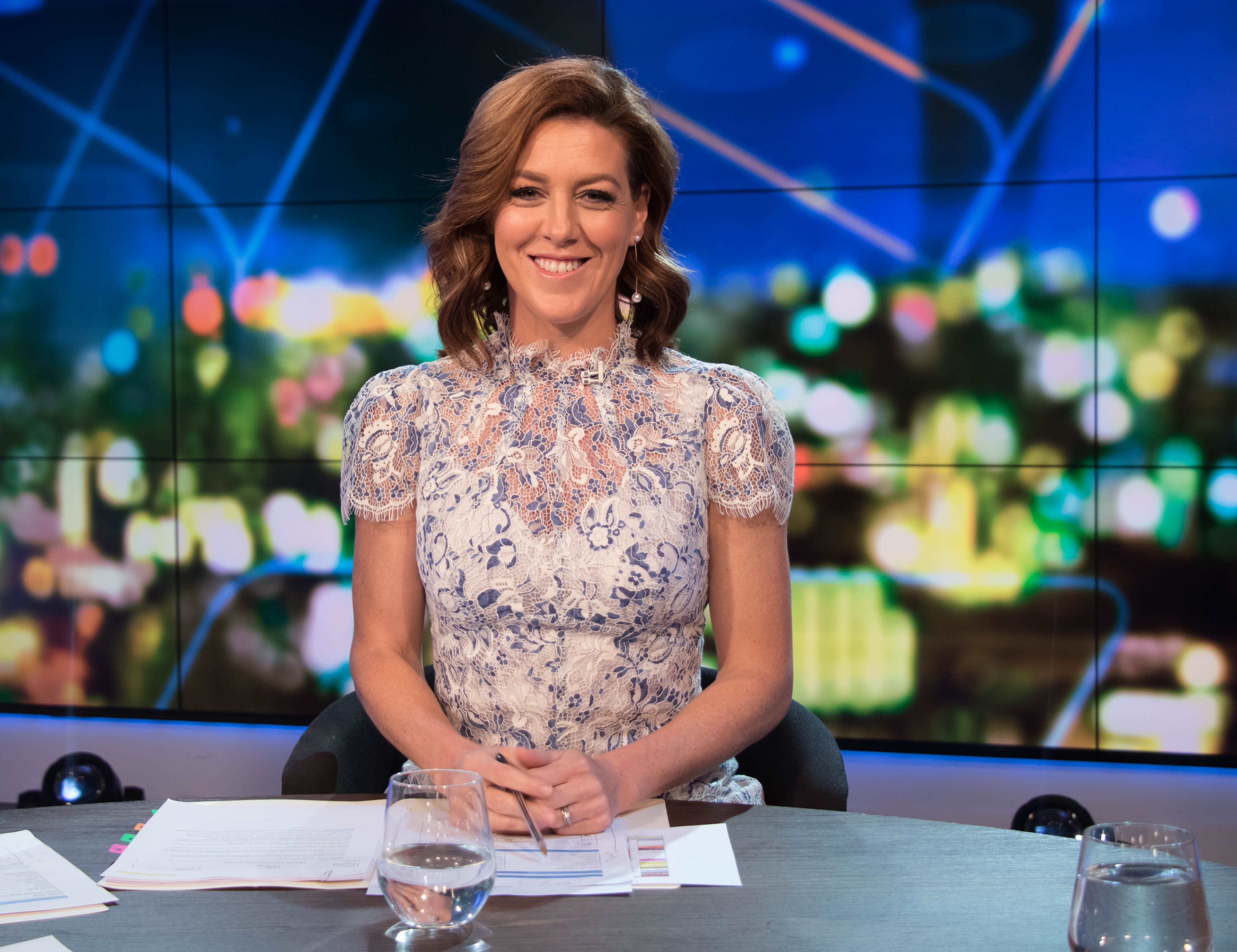 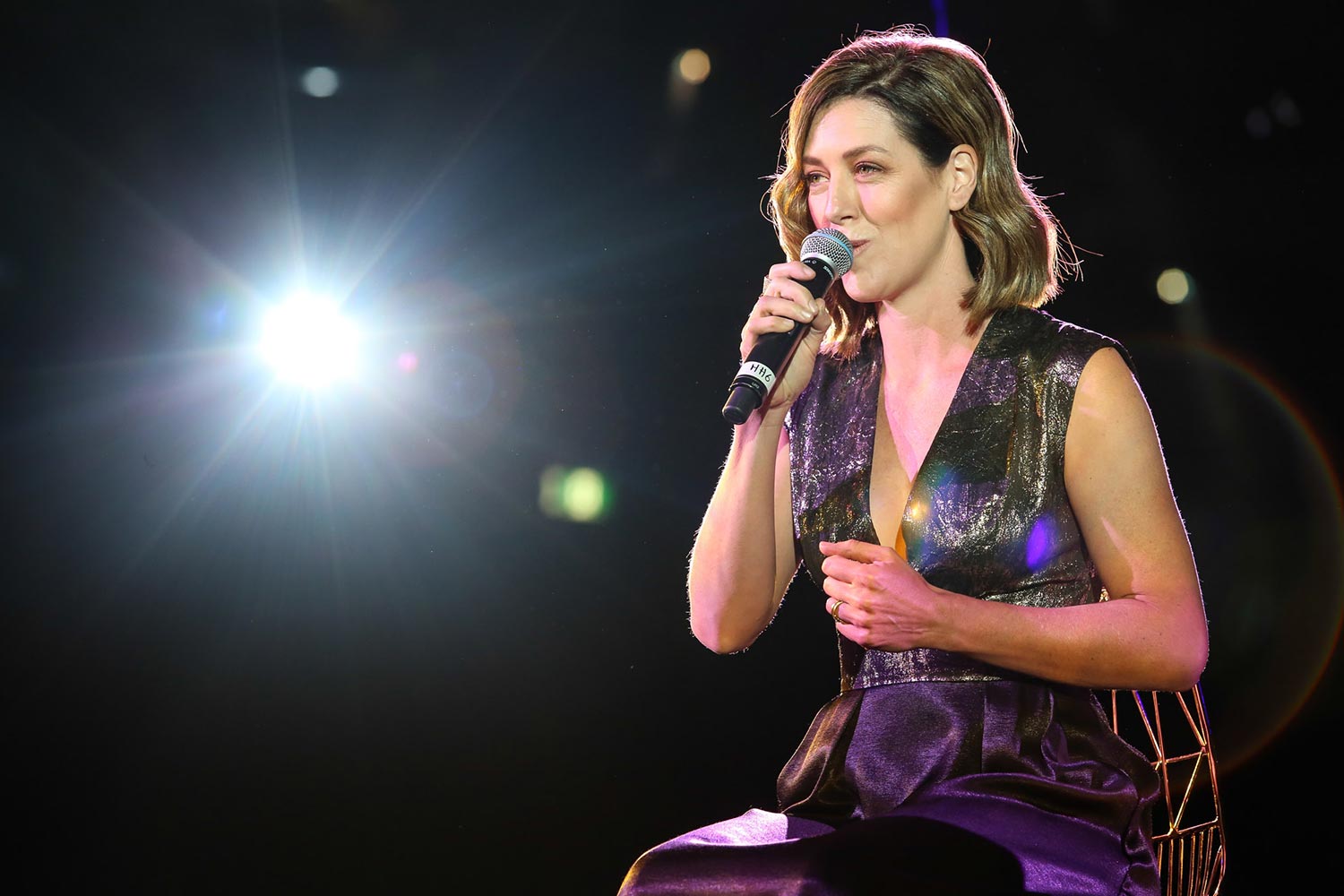 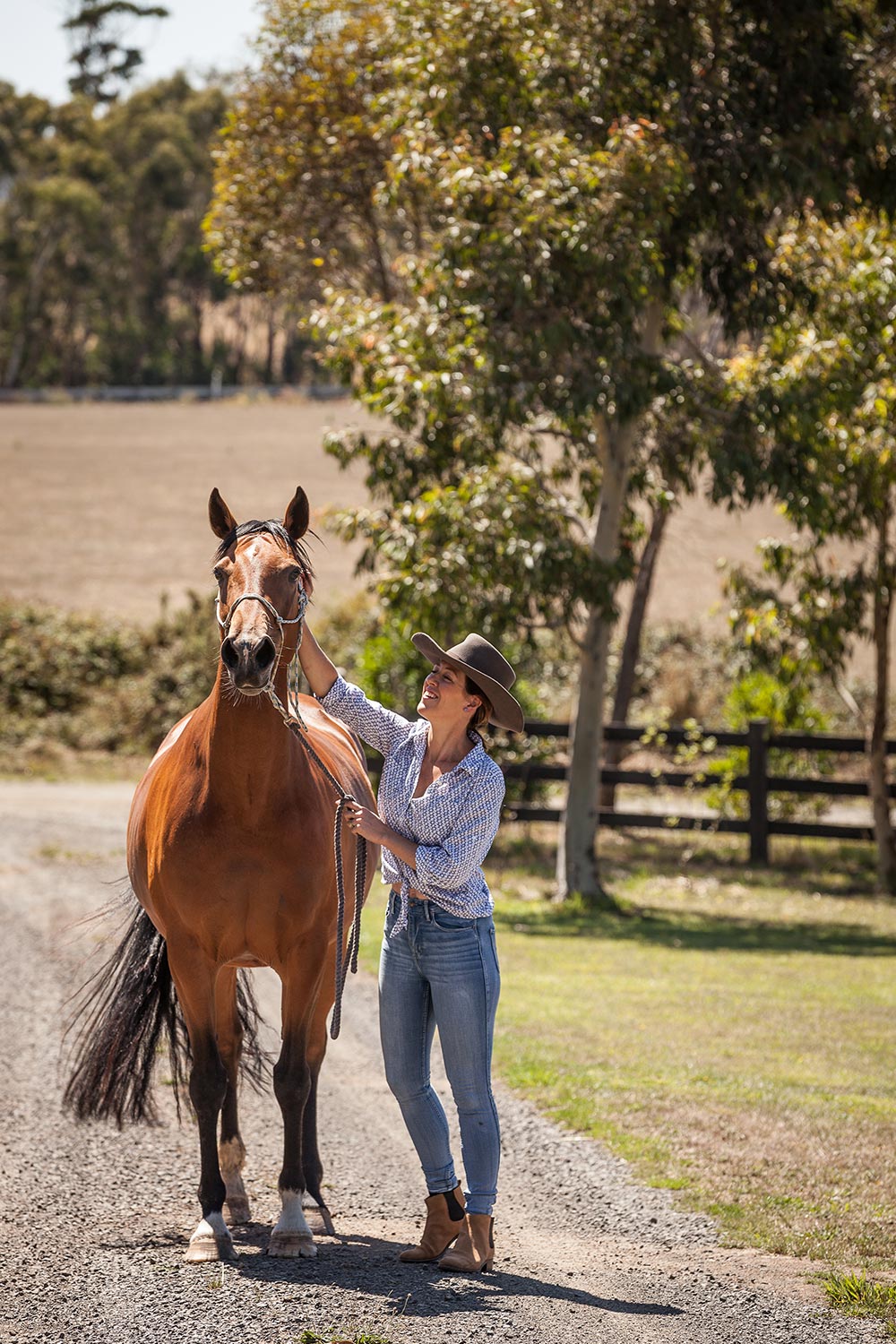 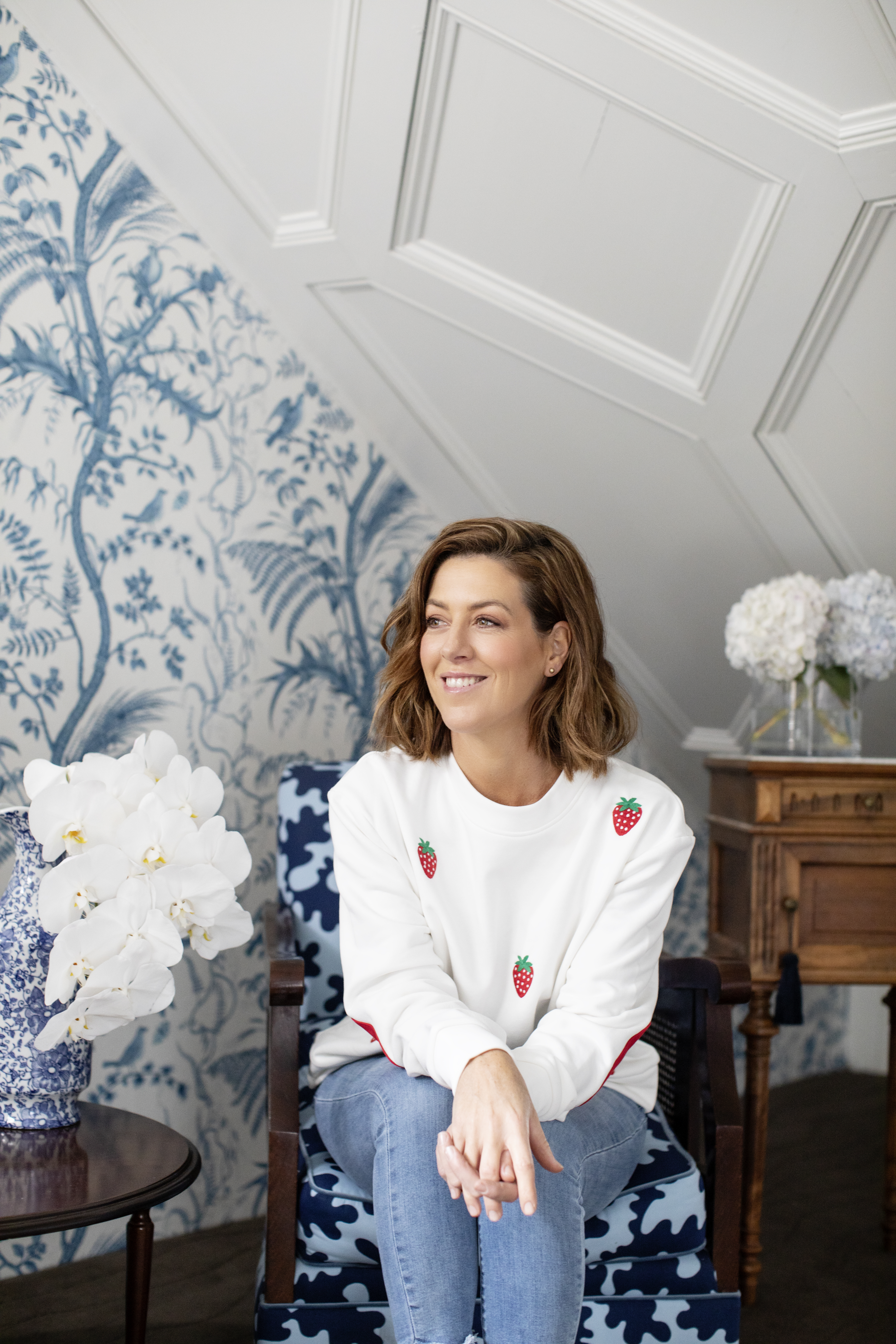 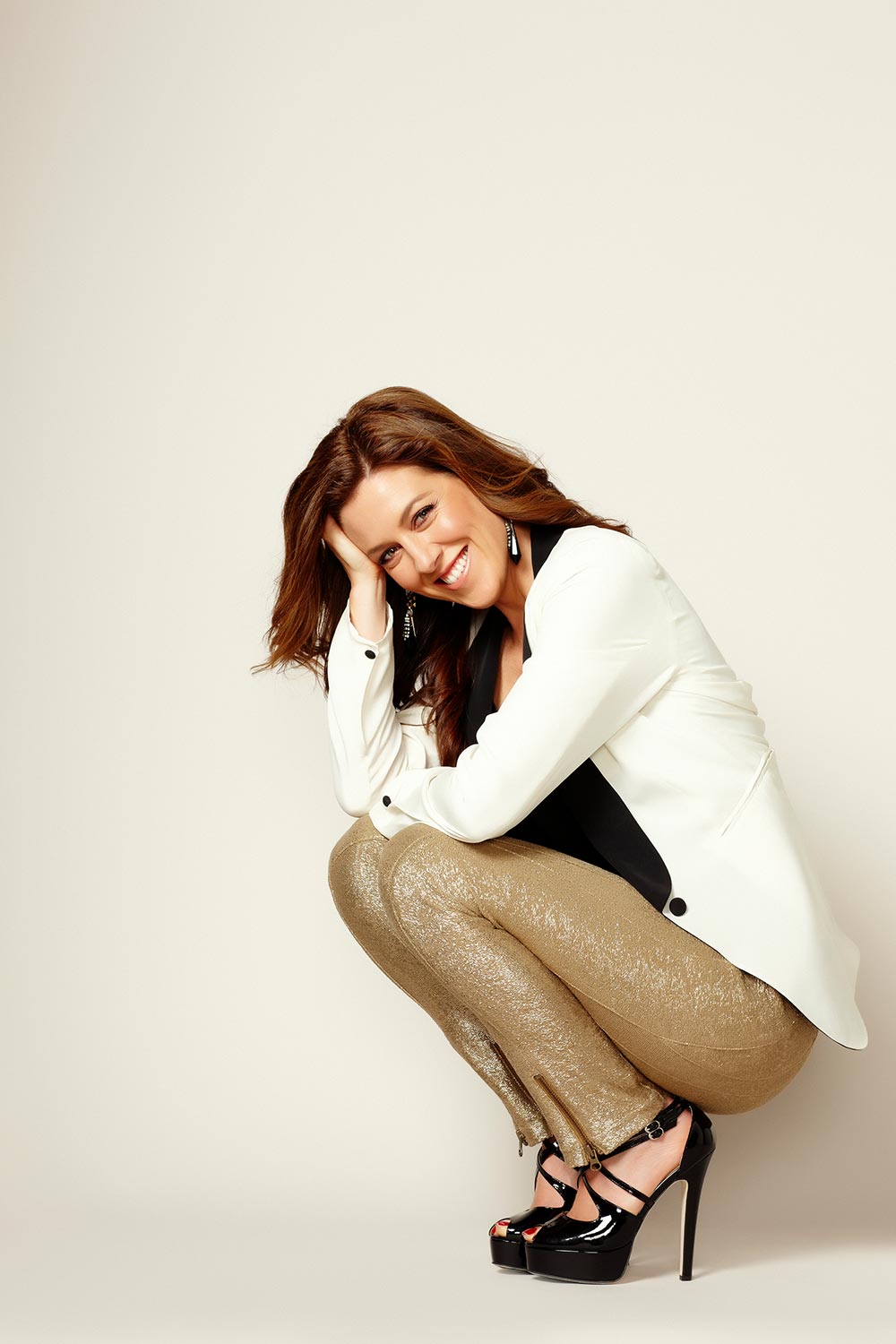 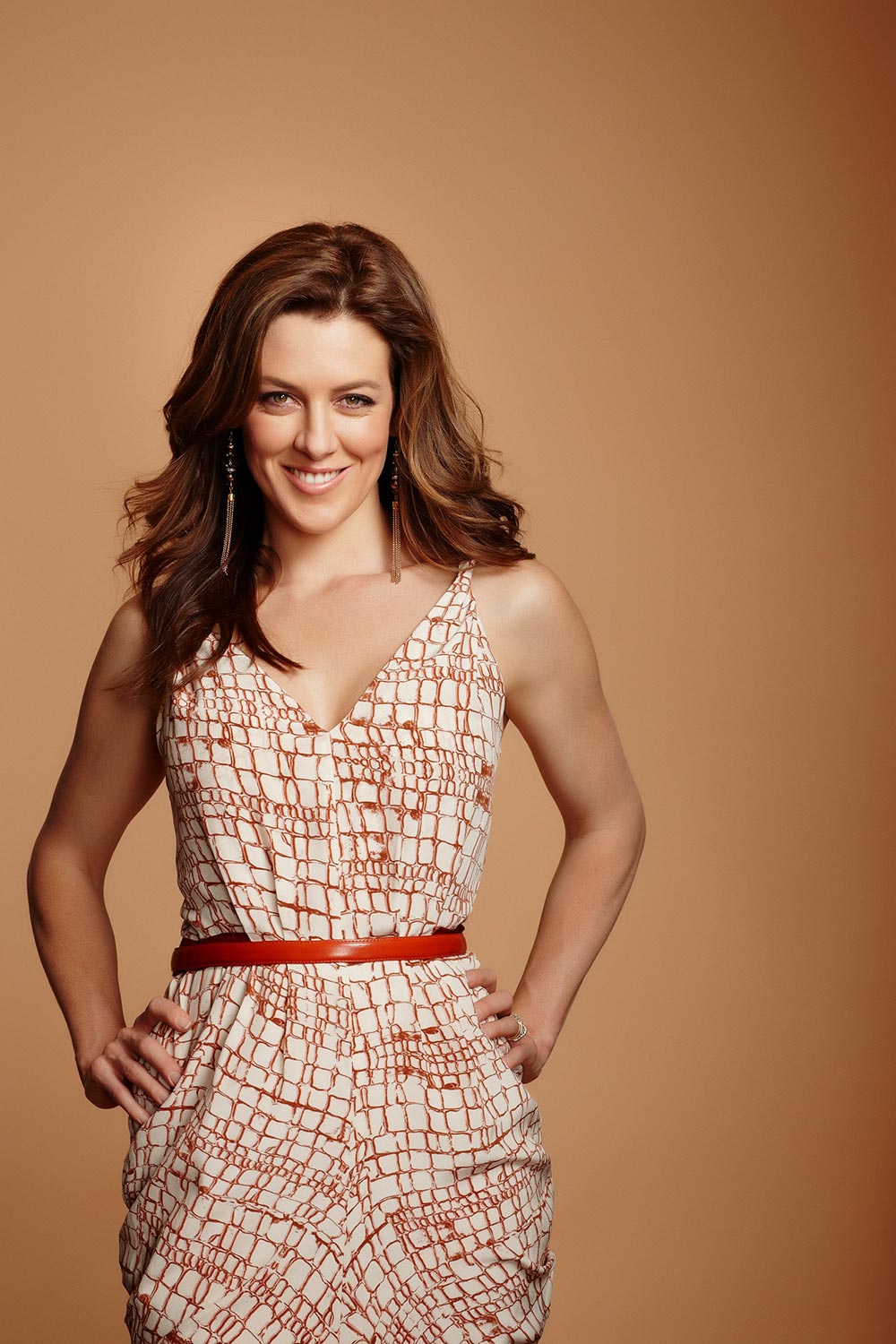 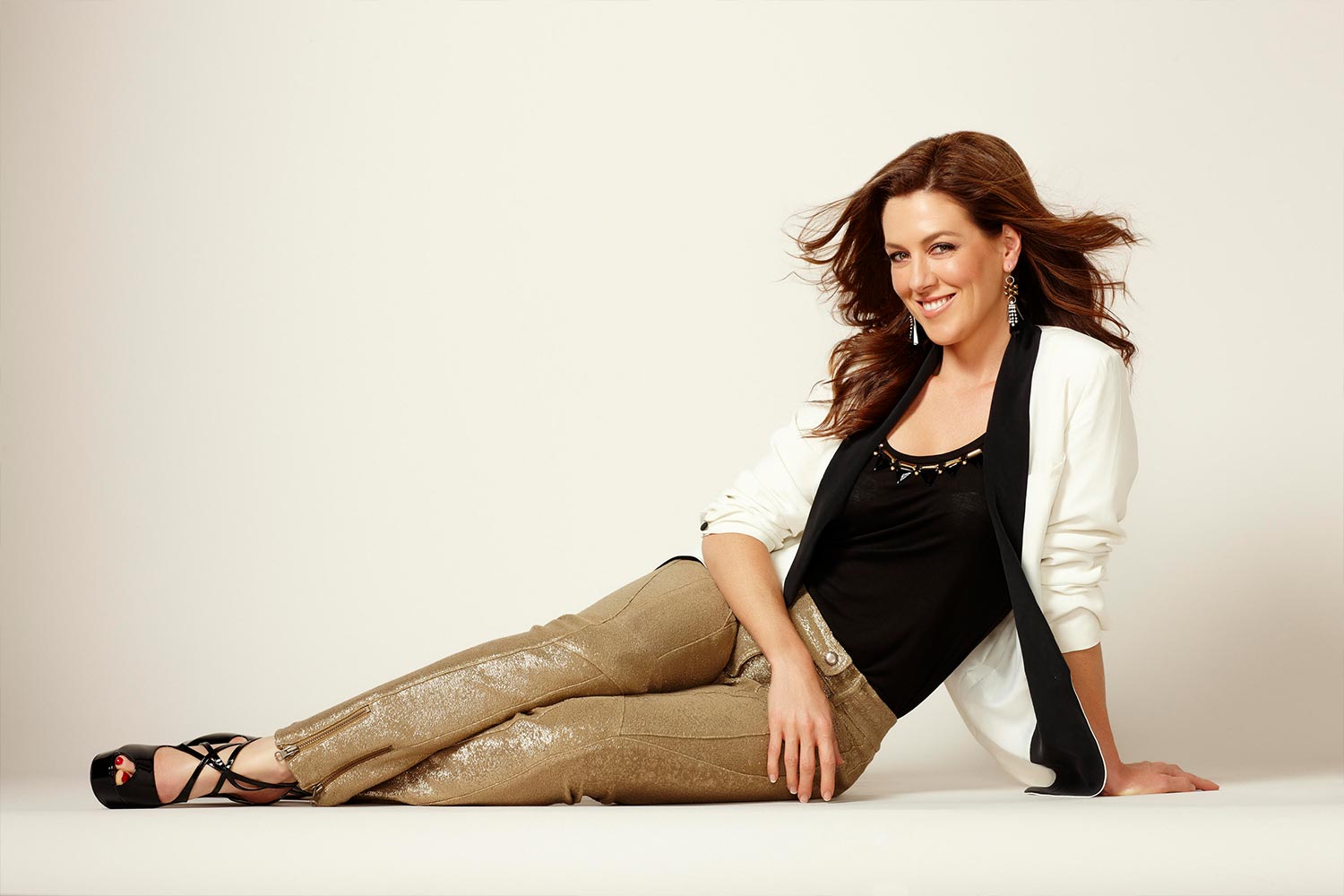 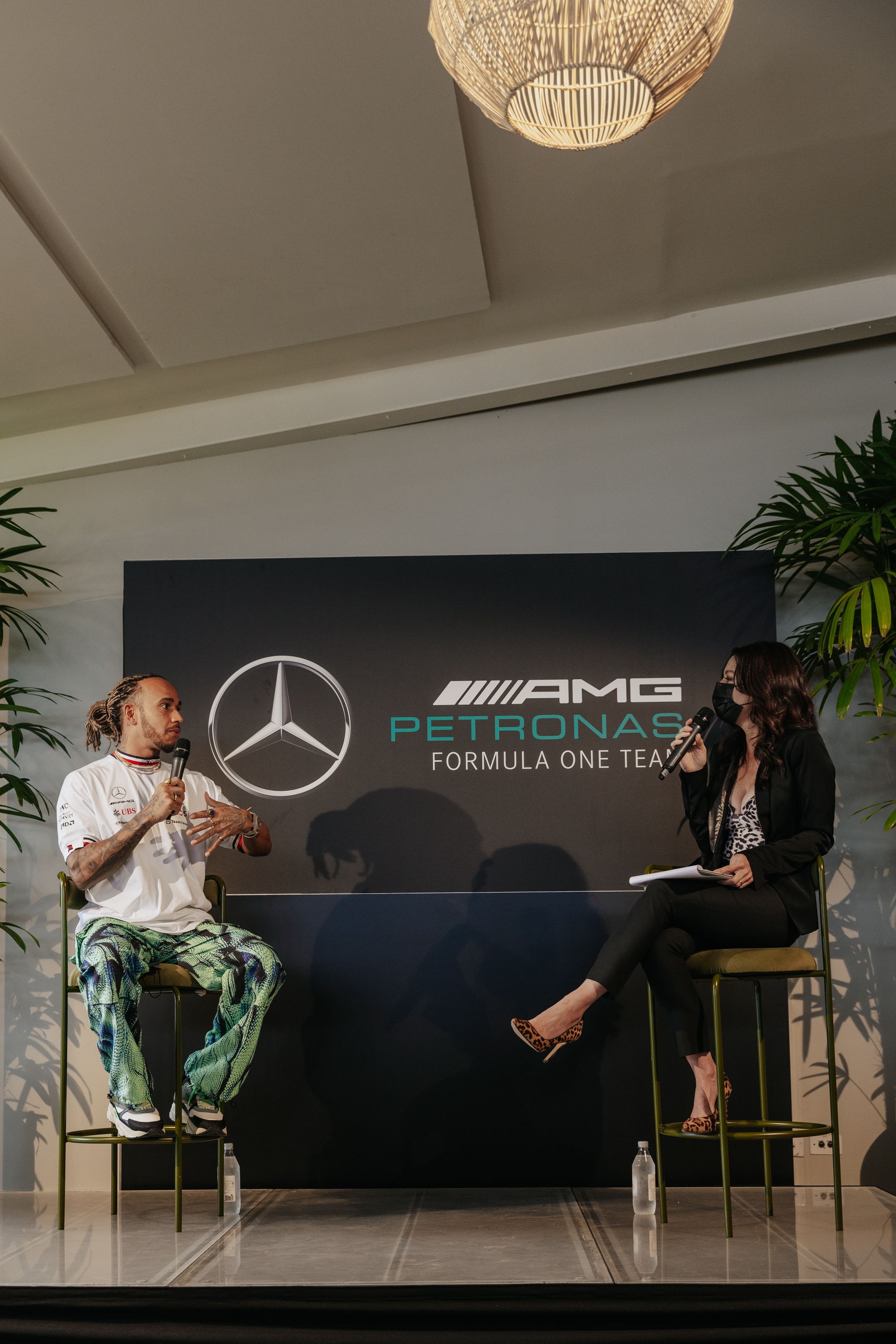