From September until April 12-5PM Saturday and Sunday afternoons Grubby can be heard as the host of 3AW’s Weekend Break.

For nearly three decades Grubby together with Dee Dee (Diane Dunleavy), once crowned King and Queen of Melbourne radio by the city’s Lord Mayor, have ruled the airwaves. First, at Fox FM where they were part of the ground-breaking Fox Morning Crew in the 1980’s; then at GOLD104.3 FM where they hosted the Breakfast Show for an impressive 13 years; and most recently at 3AW where the pair hosted the Weekend Break on 3AW.

Whilst Grubby and Dee Dee now host their own separate shows on 3AW they can still be heard together every Friday as part of the 3AW Afternoons with Dee Dee show.

In addition to his work on radio Grubby has more than two decades experience in voice-over work, video presentations, and on live television, having appeared on Good Morning Australia, The Today Show and Bert’s Family Feud. He also worked as warm-up guy on Steve Vizard’s Tonight Live.

Born in South Yarra in 1953, Grubby was a popular student at Wesley College. He worked in the rag trade before joining his brother Richard Stubbs on 3XY in 1985.

He’s a lifelong South Melbourne and Sydney Swans supporter and is an official Swans Ambassador, hosting club functions in Melbourne and interstate, and is renowned for his encyclopaedic knowledge of music and AFL /VFL statistics.

Grubby enjoys working on his model railway at his property in Apollo Bay. He surfs and goes spear-fishing, and travels around Australia and overseas with his wife Jenny. He has two adult children, Emma and James, and is grandfather to Link and Indy.

Grubby was honoured to be the subject of an Archibald Prize entry by renowned artist Phil Suter.

He has supported dozens of charities through his on-air work, in particular the Breast Cancer Network Australia, the Leukaemia Foundation, the Bonnie Babes Foundation, Starlight Foundation, the Muscular Dystrophy Association and Petstock Foundation. 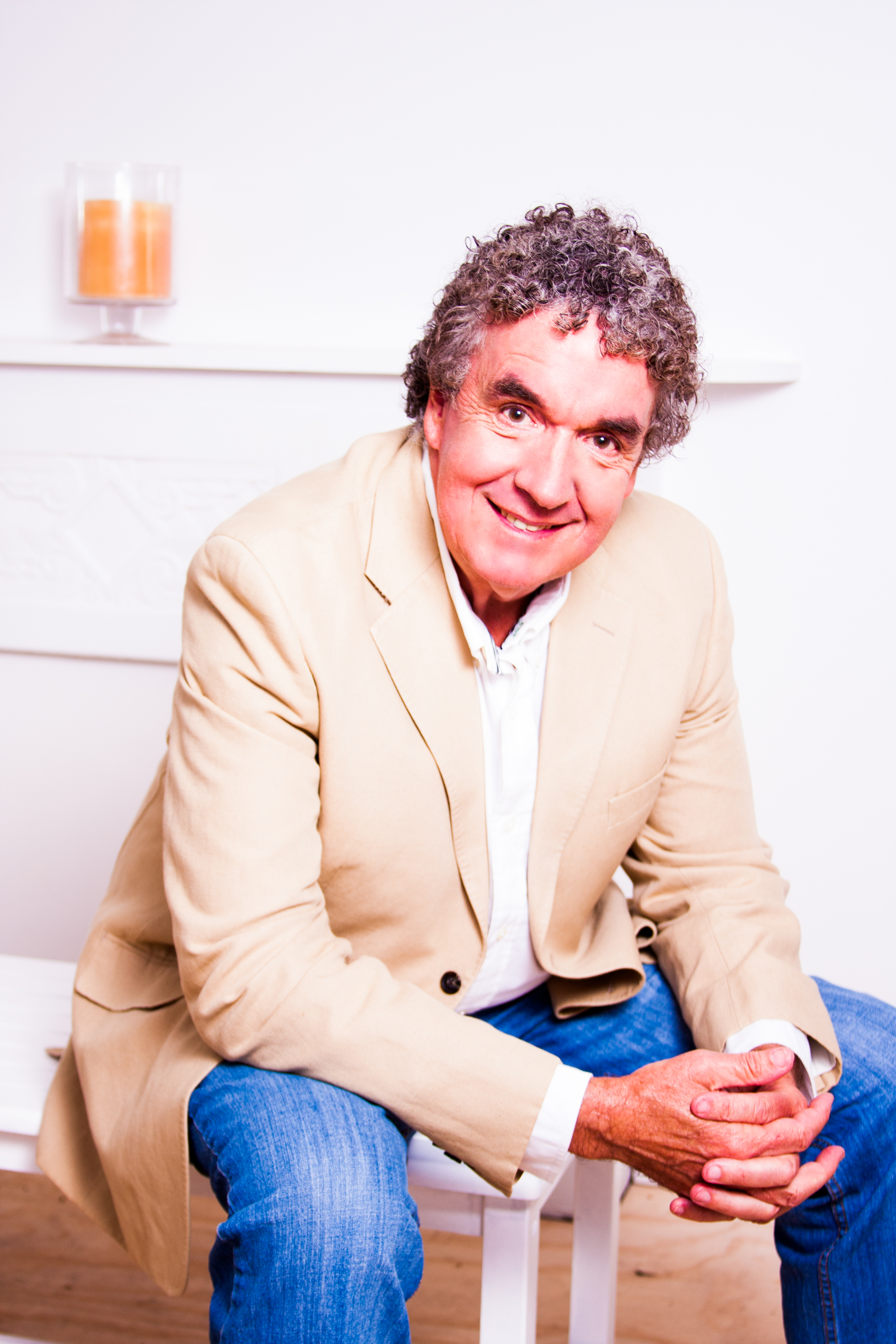 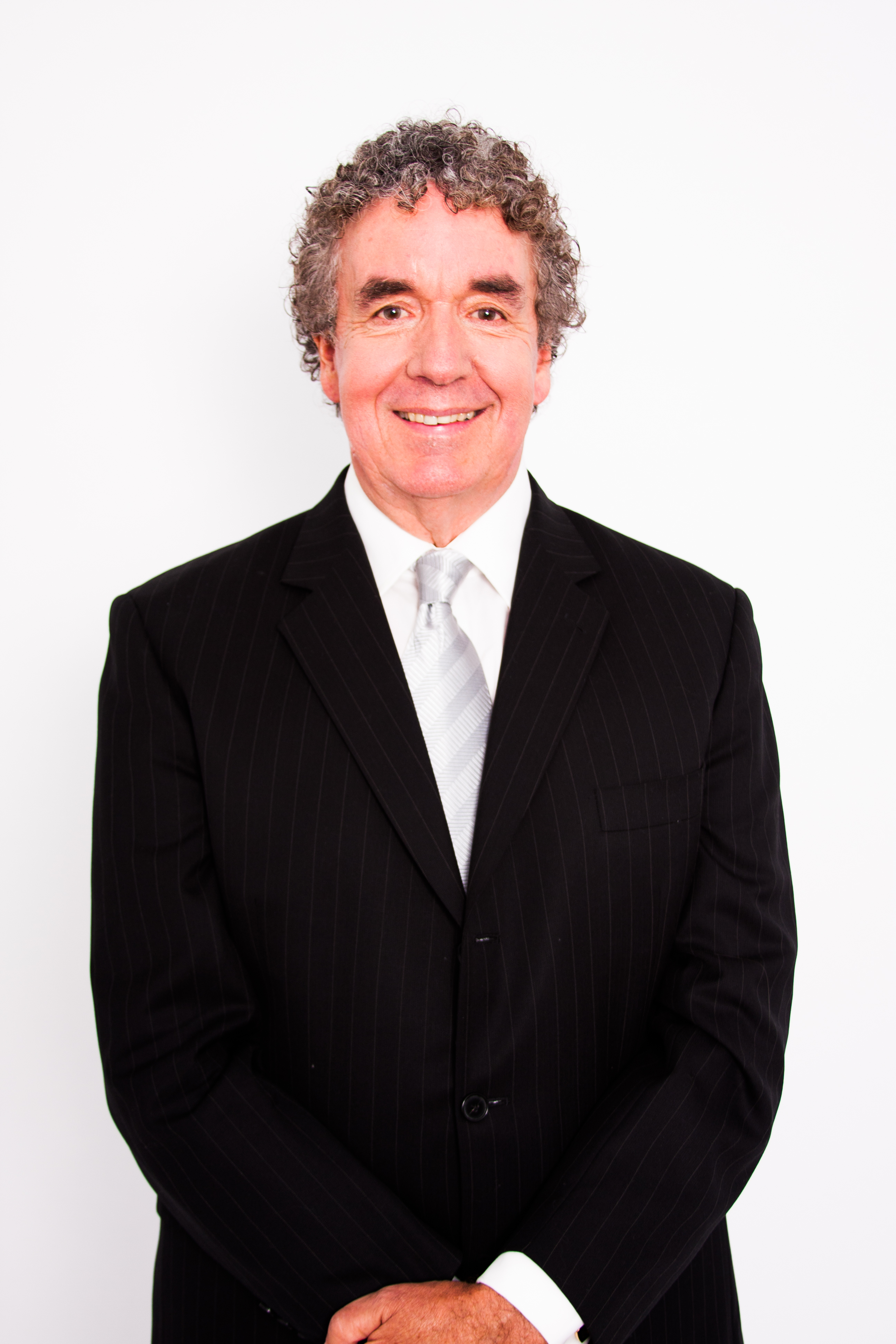 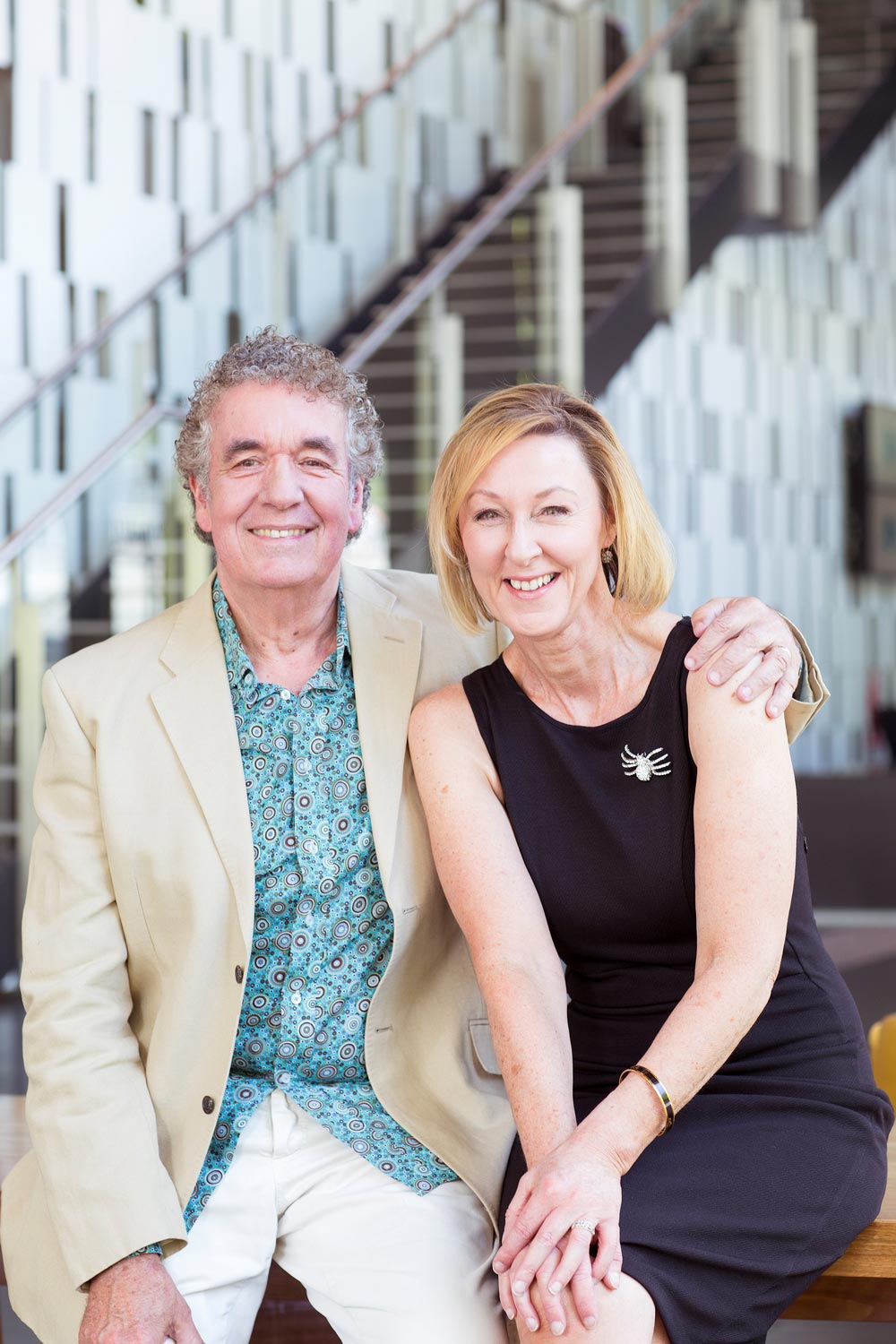 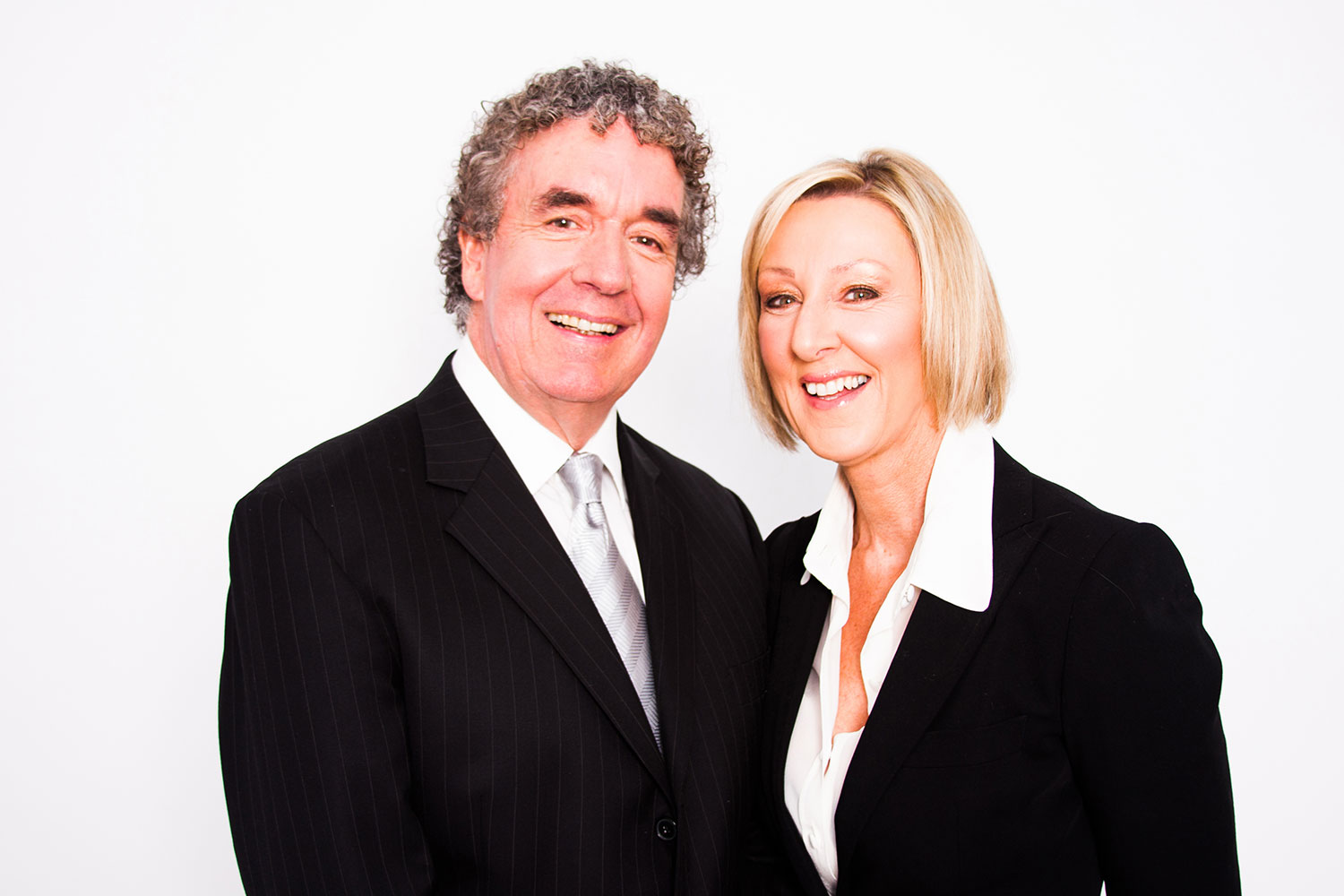