These two celebrated Australian icons have been hailed as our most popular entertainers, writers, producers, comedians and media performers for over two decades. Together they have received multiple industry nominations and awards, including Logies, AACTAs, ARIAs, and ACRAs. Individually Hamish has been honoured with two Gold Logies (2022 and 2012) for Most Popular Personality, as well as receiving two Silver Logies for Most Popular Presenter.

Hamish and Andy commenced their radio careers in the early 2000s, rising to unparalleled success and becoming the highest rating radio program in Australian history. Their national Drive show reached around 2.5 million listeners each week and held that audience for an extraordinary 4 years, before they retired from the drive slot in 2011 to pursue other media ambitions. In 2015 they made a highly anticipated return to the HIT Radio network, once again hosting their top rating weekday national Drive show. After a fabulous farewell tour at the end of 2017, they moved to podcasting, where they can now be heard weekly on LiSTNR with their self-titled show. It has topped the iTunes charts as Australia’s #1 podcast over four years. Along the way, they have been honoured with an array of Australian Commercial Radio Awards.

Charts wise during their radio years, Hamish and Andy held comedic reign with their radio show podcasts, having topped the iTunes charts as the #1 Australian radio podcast. In 2008 they released their “Unessential Listening” CD which went platinum, selling well over 100,000 copies. In 2010 they released a second CD to great acclaim, “Celebrating Over 50 Glorious Years”.

In television, Hamish and Andy have proven themselves as popular and iconic TV personalities, producers and creators, entertaining national audiences with top rating and award-winning shows.. Hamish and Andy’s show Caravan of Courage, was soon followed by the global sensation Gap Year series, focusing on the boys’ escapades in New York, the UK, Asia, South America, India, New Zealand and Europe, earning Silver Logies for the show. Next cametwo seasons of their AACTA and Logie nominated True Story with Hamish and Andy and their action-packed adventure with a twist, Hamish and Andy’s ‘Perfect’ Holiday.

Hamish and Andy also lay claim to successful solo TV careers. Hamish is the beloved host of the ratings bonanza and award-winning LEGO Masters Australia series on the Nine Network. Andy helmed The Cube for Network Ten before going on to host the hugely popular, Logie nominated series The Hundred for the Nine Network (a show he also acts as EP for). Andy was also the Gen Y Team Captain on Shaun Micallef’s Talkin’ ‘Bout Your Generation for Nine, as well as creating and hosting the crowd favourite Guess Whom each year for Nine during their AO Tennis coverage. Andy has also enjoyed a semi-regular role on the Seven Network’s The Front Bar.

Hamish and Andy have featured on many of Australia’s most popular television shows including Have You Been Paying Attention, Spicks and Specks, The Wrong Girl, Thank God You’re Here, The Project, Playschool, Hard Quiz, Bluey, Utopia, Rove, Letters and Numbers, Tomorrow Tonight, Molly, Kinne, Hughesy We Have a Problem and Open Slather. They have hosted numerous TV events from the Logie Awards to the Australian leg of Live Earth.

On film, Hamish has appeared in the features Two Little Boys, Now Add Honey and the Disney animation Ralph Breaks the Internet while Andy has featured in the widely acclaimed short film Your Call Is Important To Us, securing a nomination for Best Performance in the Stellar Short Film Festival.

Hamish and Andy appeared together in the Uber Eats I’d Rather Be Eating campaign. Recently Hamish has been a proud Ambassador for Tourism Australia’s Holiday Here This Year campaign (with his wife Zoë Foster Blake) as was Andy when he cameoed for their Christmas campaign.

As writers, Hamish and Andy have both achieved critical acclaim and commercial success. Andy is a celebrated children’s author with the best-selling, award winning, international series Do Not Open This Book. Hamish is co-author, with his wife Zoë Foster Blake, of Textbook Romance – a User’s Guide to Successful Romancing. 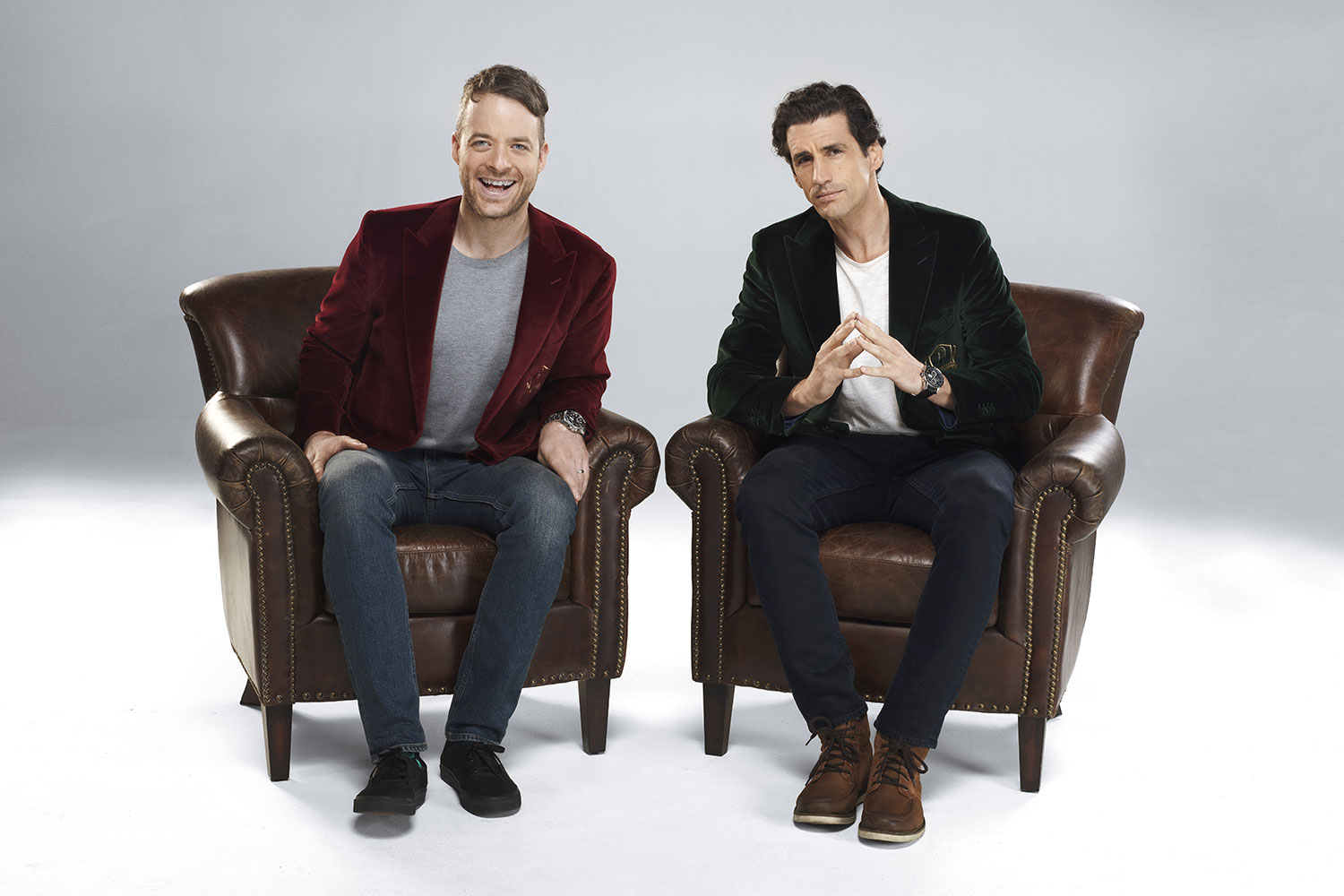 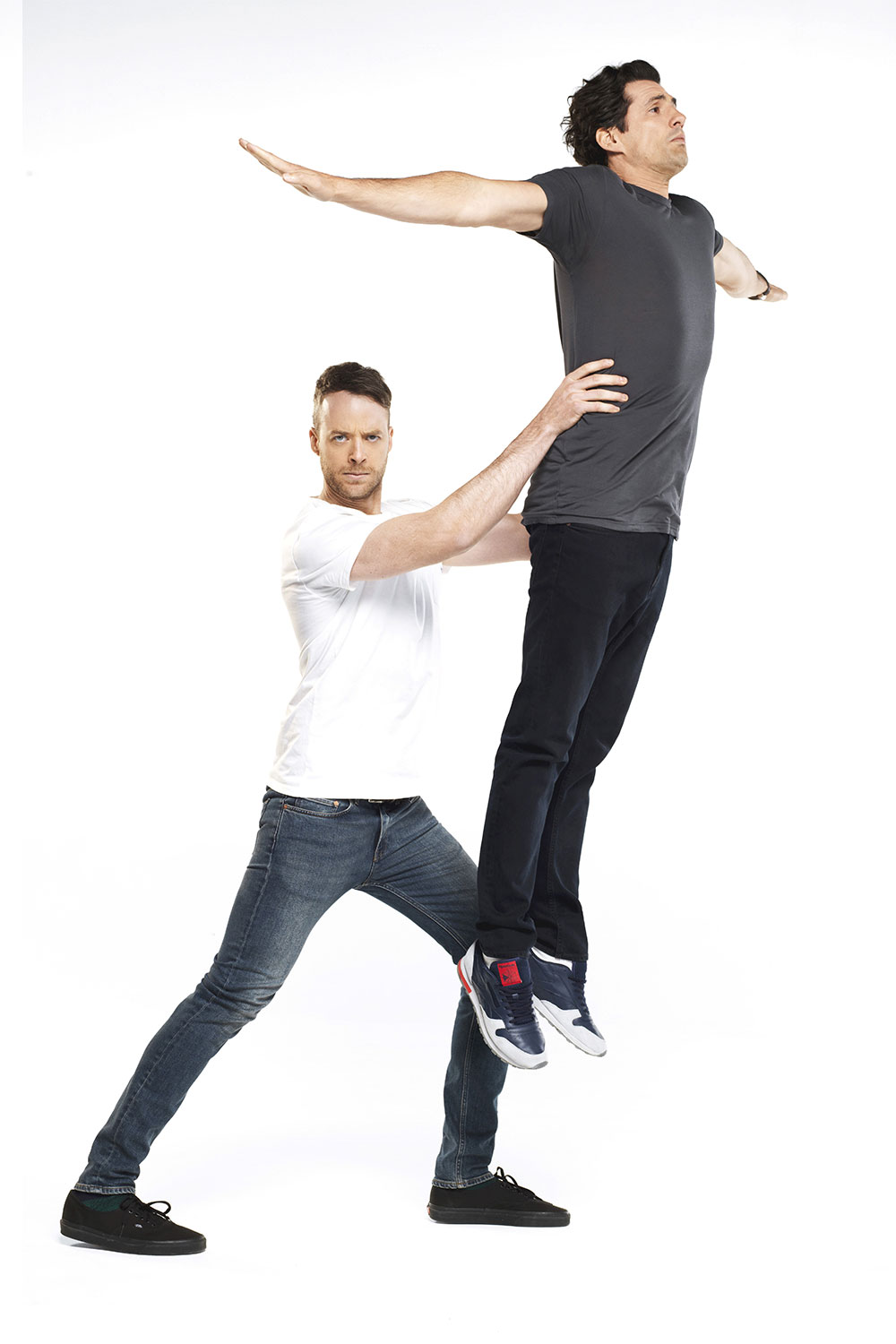 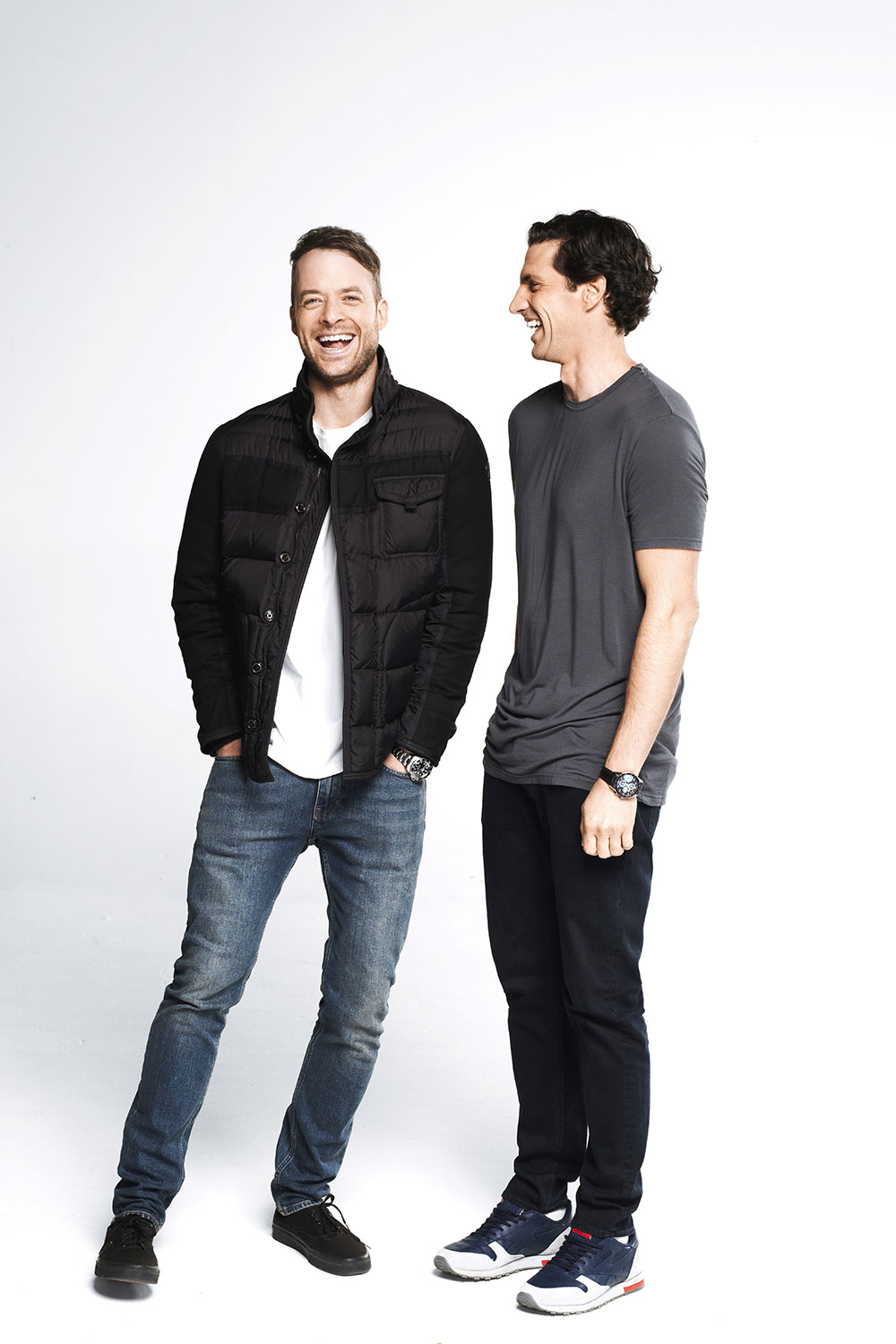