Jamila Rizvi is an author, presenter and political commentator. Described as one of the pre-eminent voices of young Australian women, Jamila injects her own special brand of humor, irreverence and authenticity into the public debate.

Jamila is the Chief Creative Officer of the Nine Network’s Future Women, and a weekly columnist for the Sydney Morning Herald and The Age. The former editor-in-chief of Mamamia, she is a co-host of The Briefing podcast and regular commentator on The Project, Today, The Drum and Q and A.

Jamila has authored two best-selling books Not Just Lucky (2017) – a career manifesto for millennial women – and The Motherhood (2018)  – a collection of letters from some of Australia’s favorite women, sharing what they wish they’d known about life with a newborn. Her newly released books (October 2020) are a collection of stories about older Australian women called Untold Resilience and a children’s book, I’m a Hero Too.

Jamila is also co-founder of the popular event series Tea with Jam and Clare, which attracts an audience of thousands each year.

Prior to entering the media, Jamila worked in politics for former Prime Minister Kevin Rudd and Minister Kate Ellis. Having advised governments at the very highest levels, she has extensive experience in policy areas including women, media, child care, employment and youth.

In 2014 Jamila was named one of Cosmopolitan’s 30 Most Successful Women Under 30 and in 2015, was listed as one of Australia’s 100 Women of Influence by the Australian Financial Review. In 2017 she was included in the Weekly Review’s top ten list of young rising stars.

Jamila is an Ambassador for CARE Australia and refugee advocacy group Welcome to Australia. She is a board member for public policy think tank, The McKell Institute and the Melbourne Writer’s Festival.

Jamila studied at the Australian National University, where she was the student body president in 2008. Jamila holds Bachelor degrees in Law and Commerce and was named Young Alumnus of the Year in 2014. She lives in Melbourne with her husband Jeremy, son Rafi and a lot of washed but regretfully unfolded washing.

For media inquiries regarding The Motherhood and Not Just Lucky, please contact: 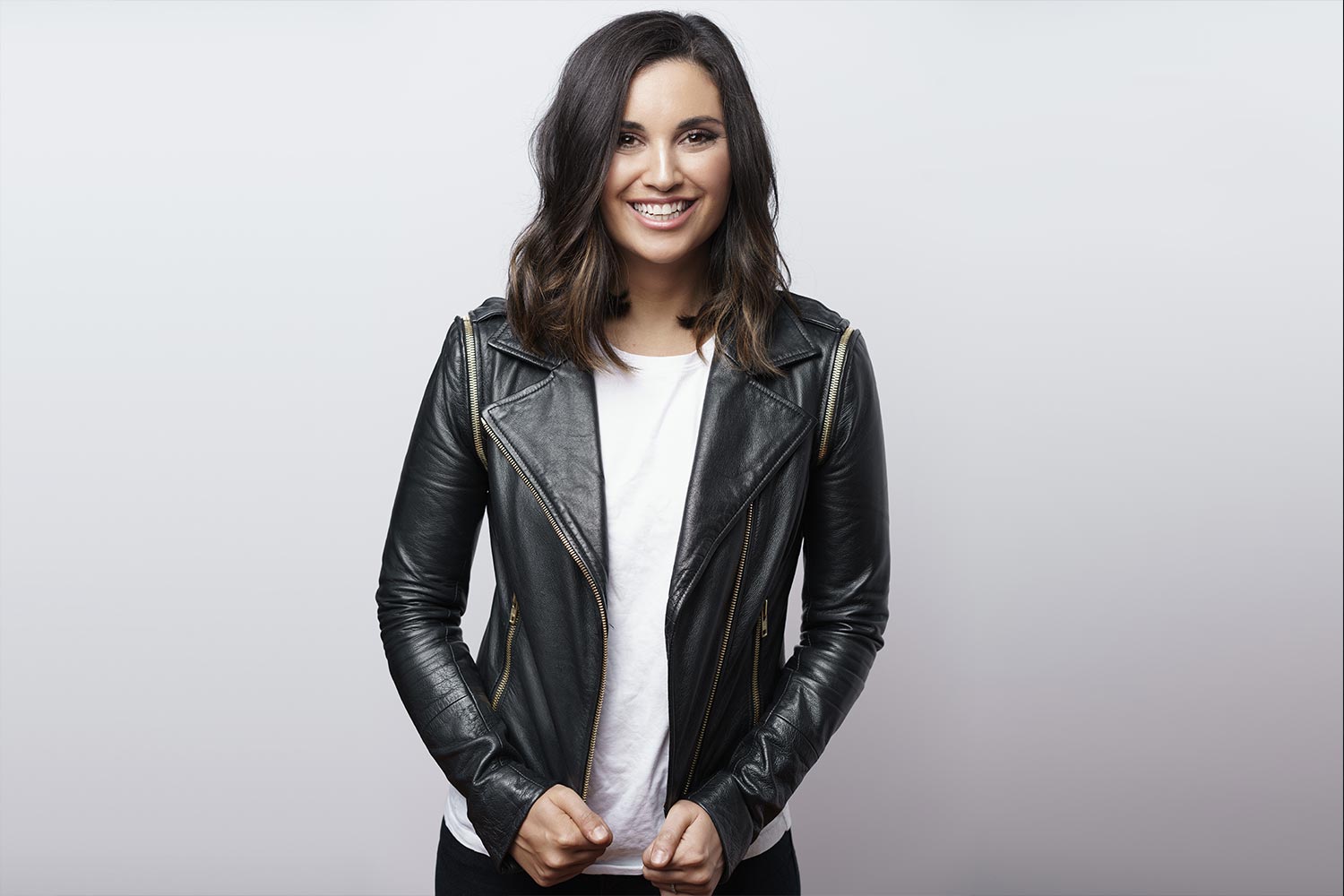 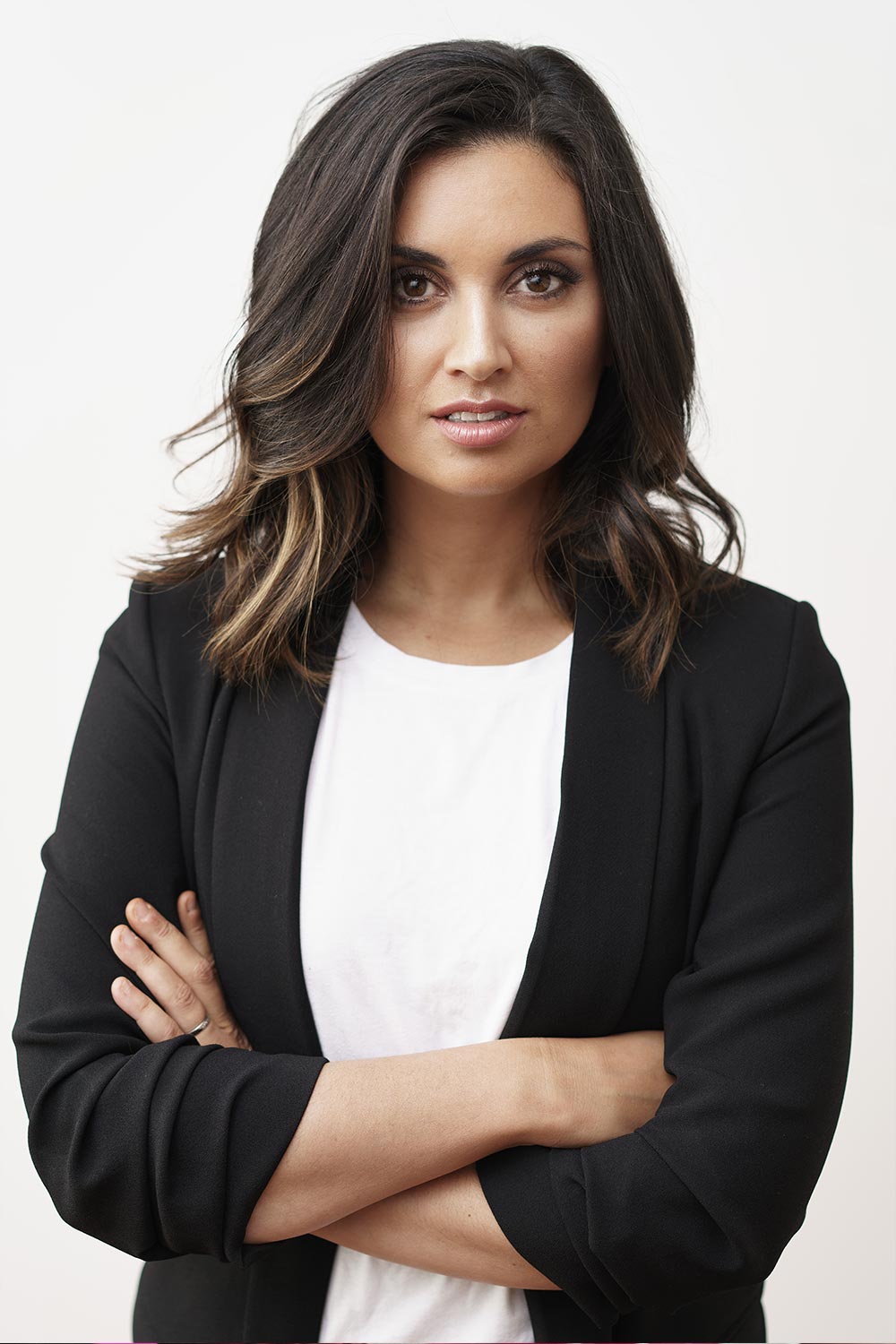 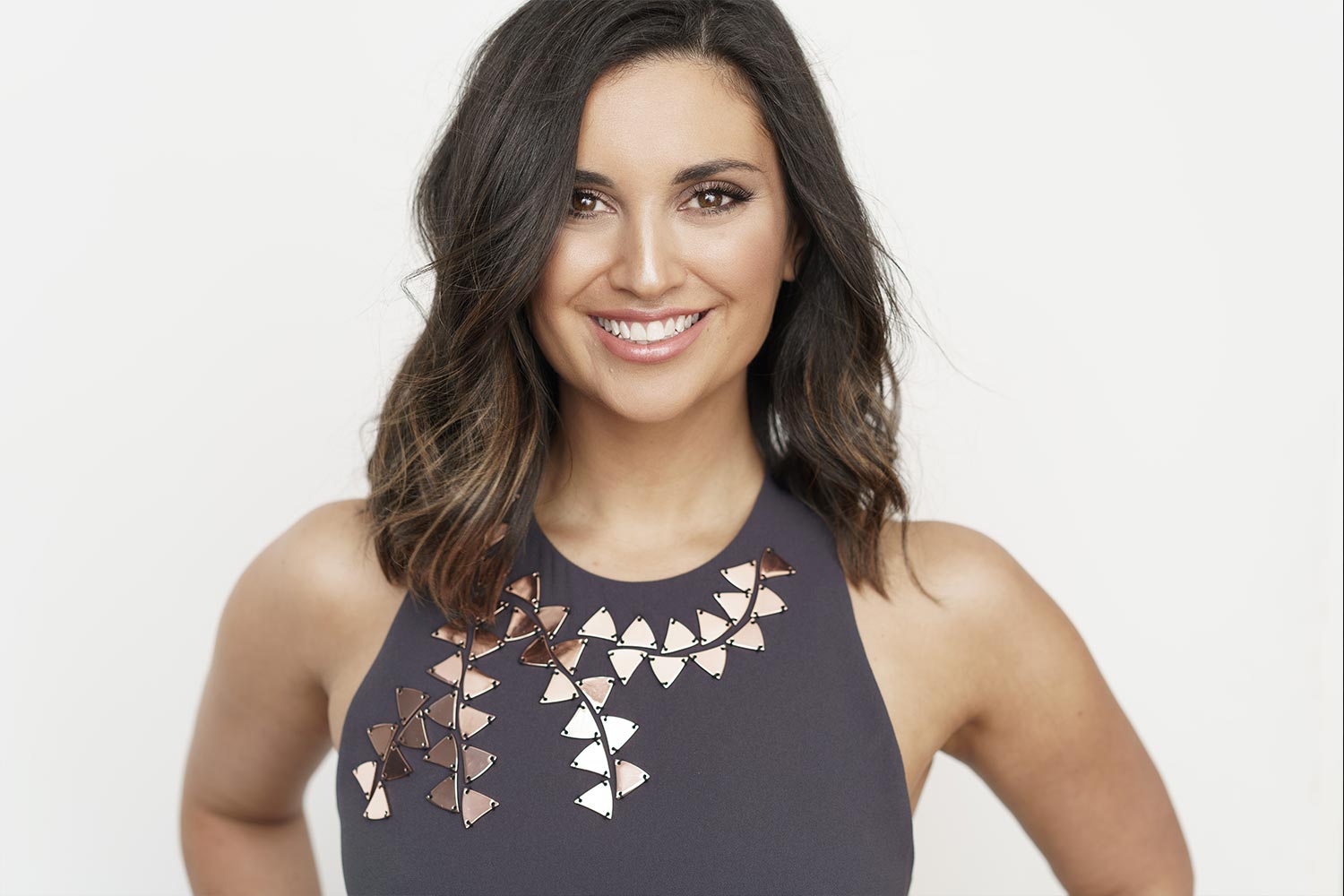 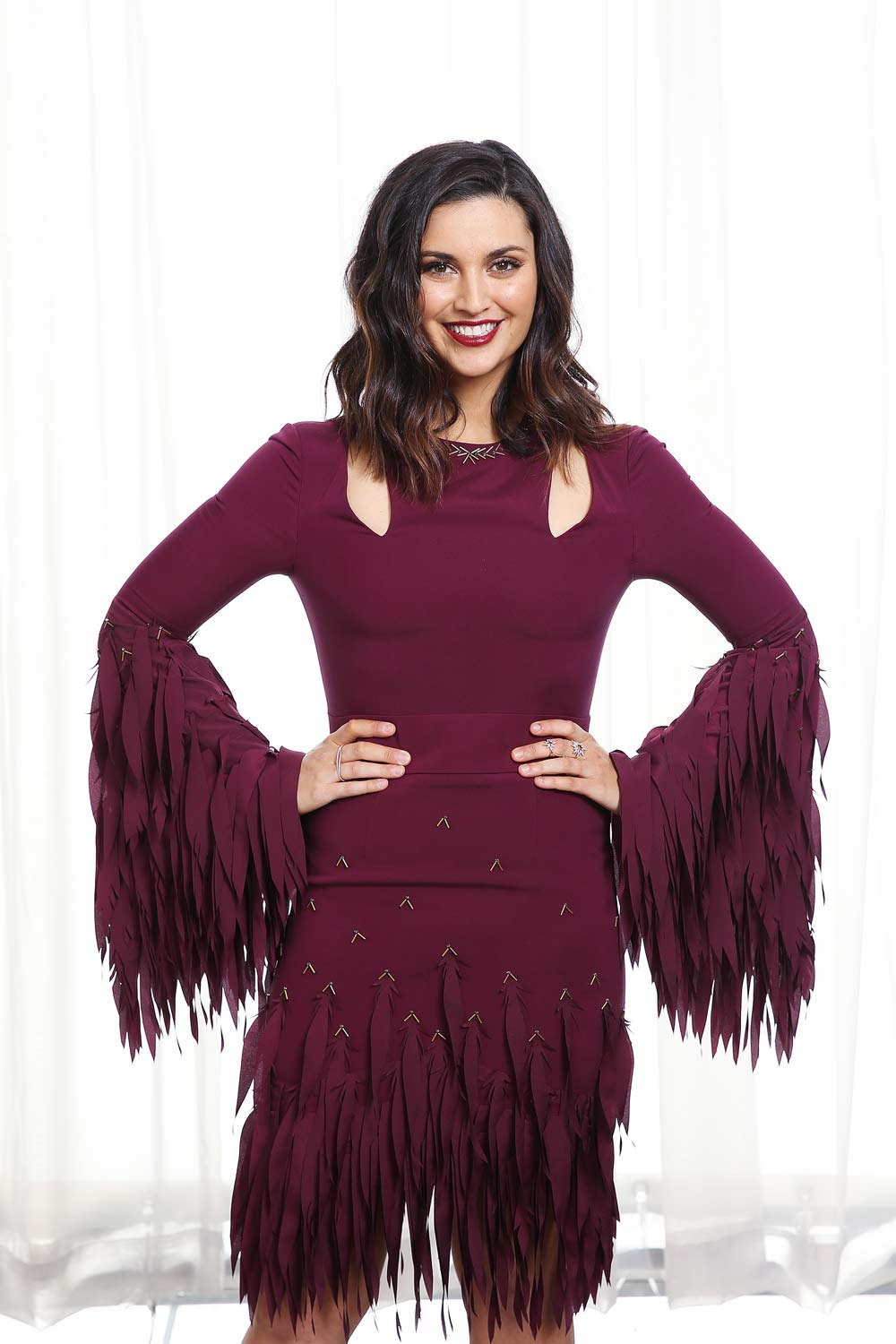 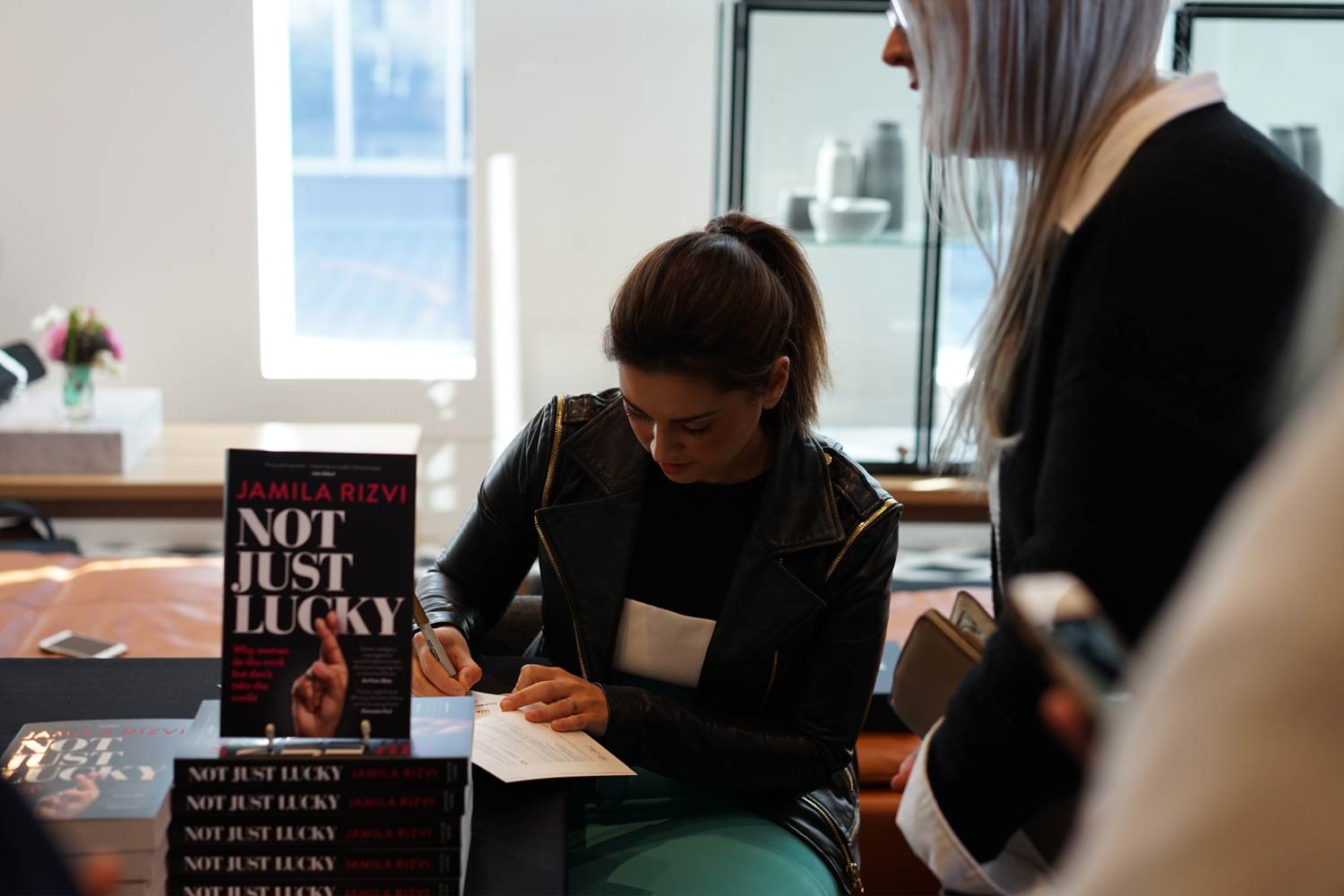 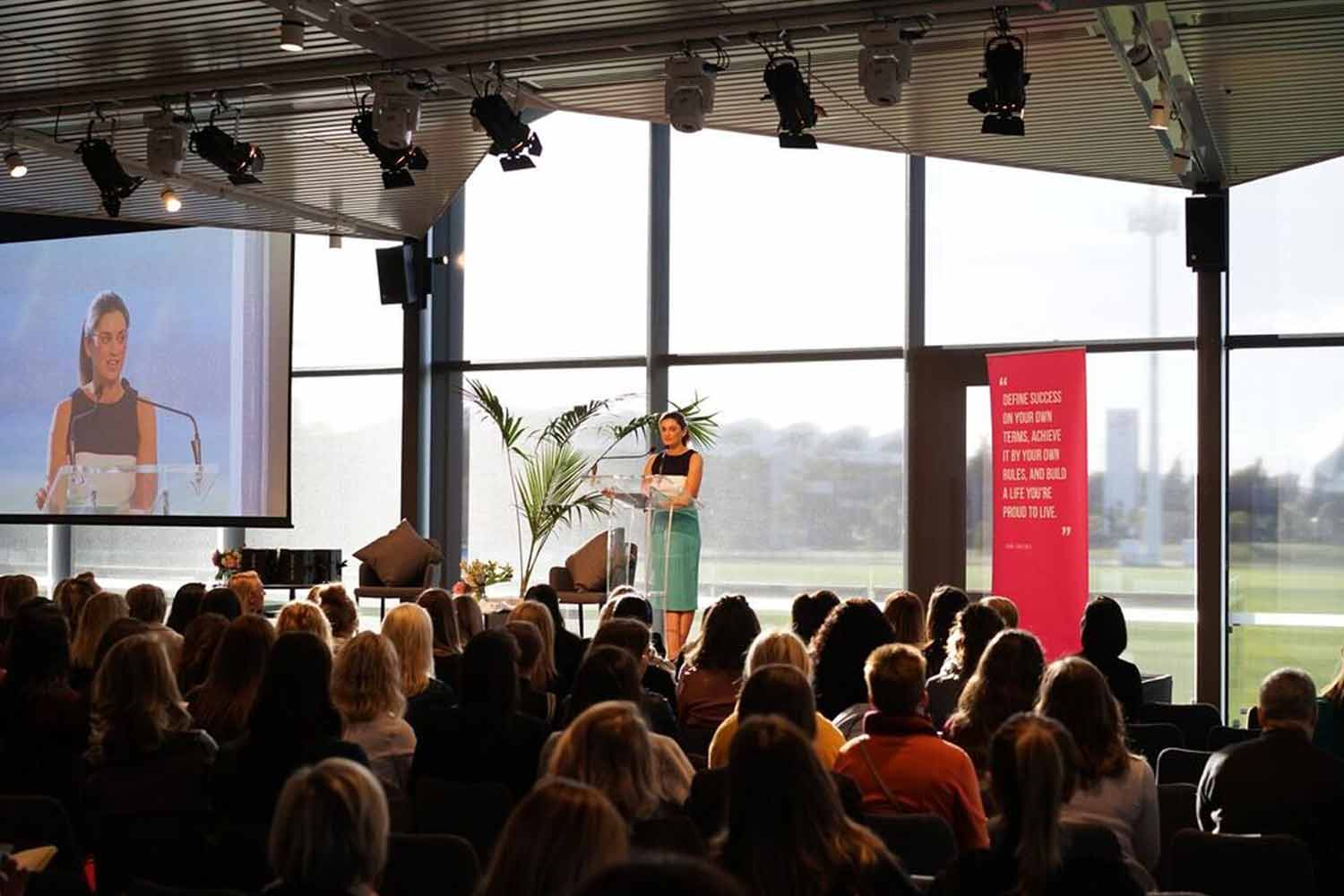 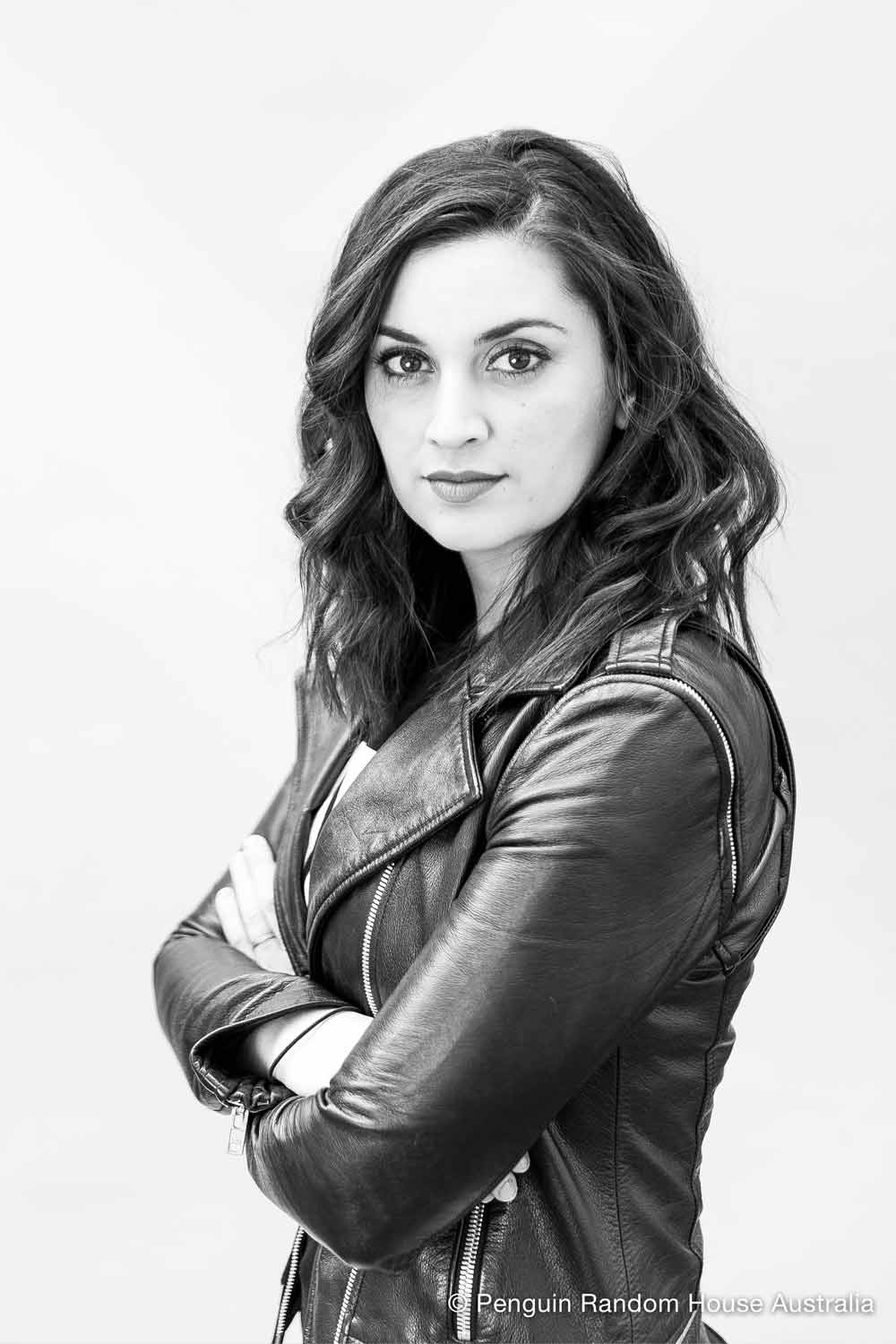 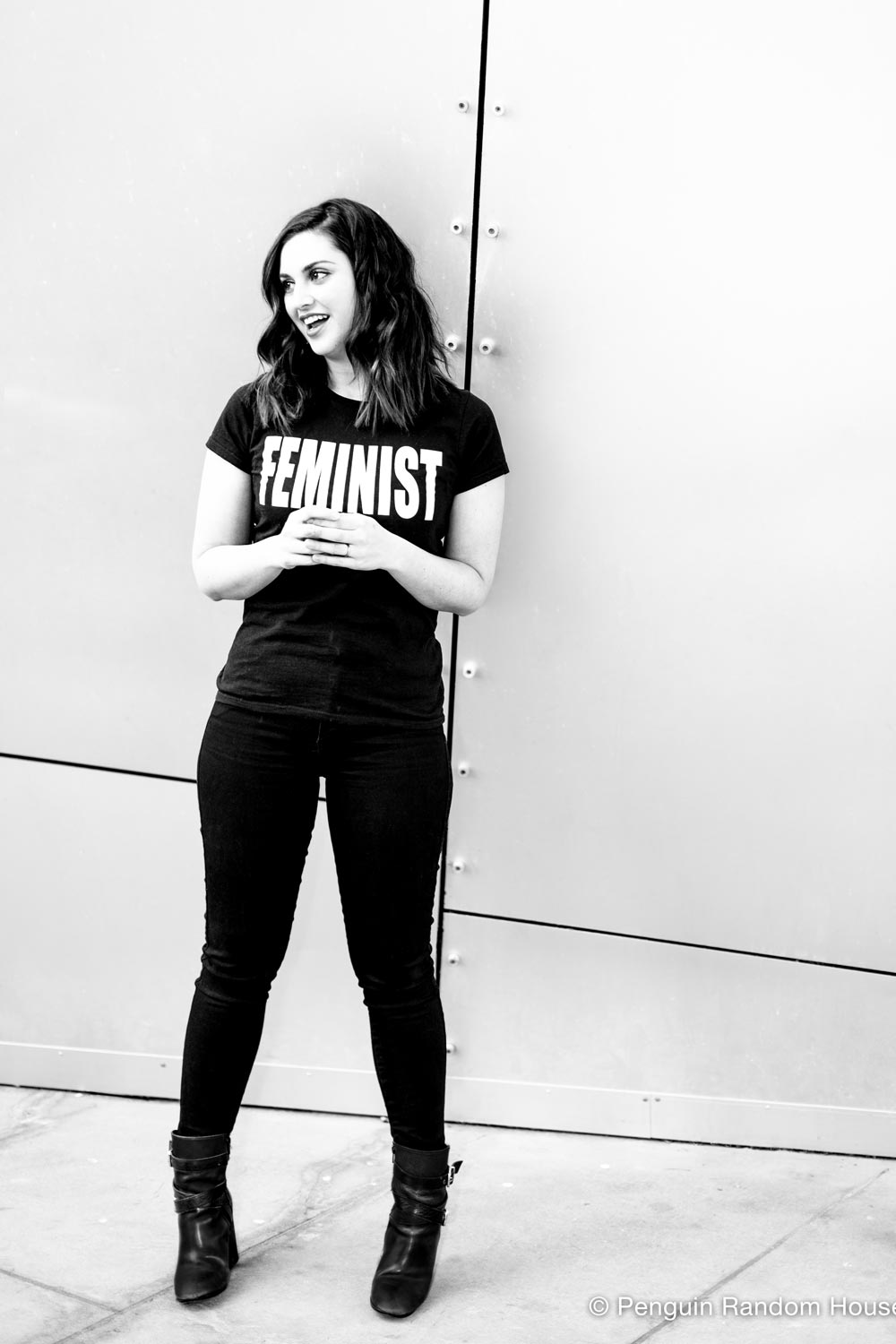 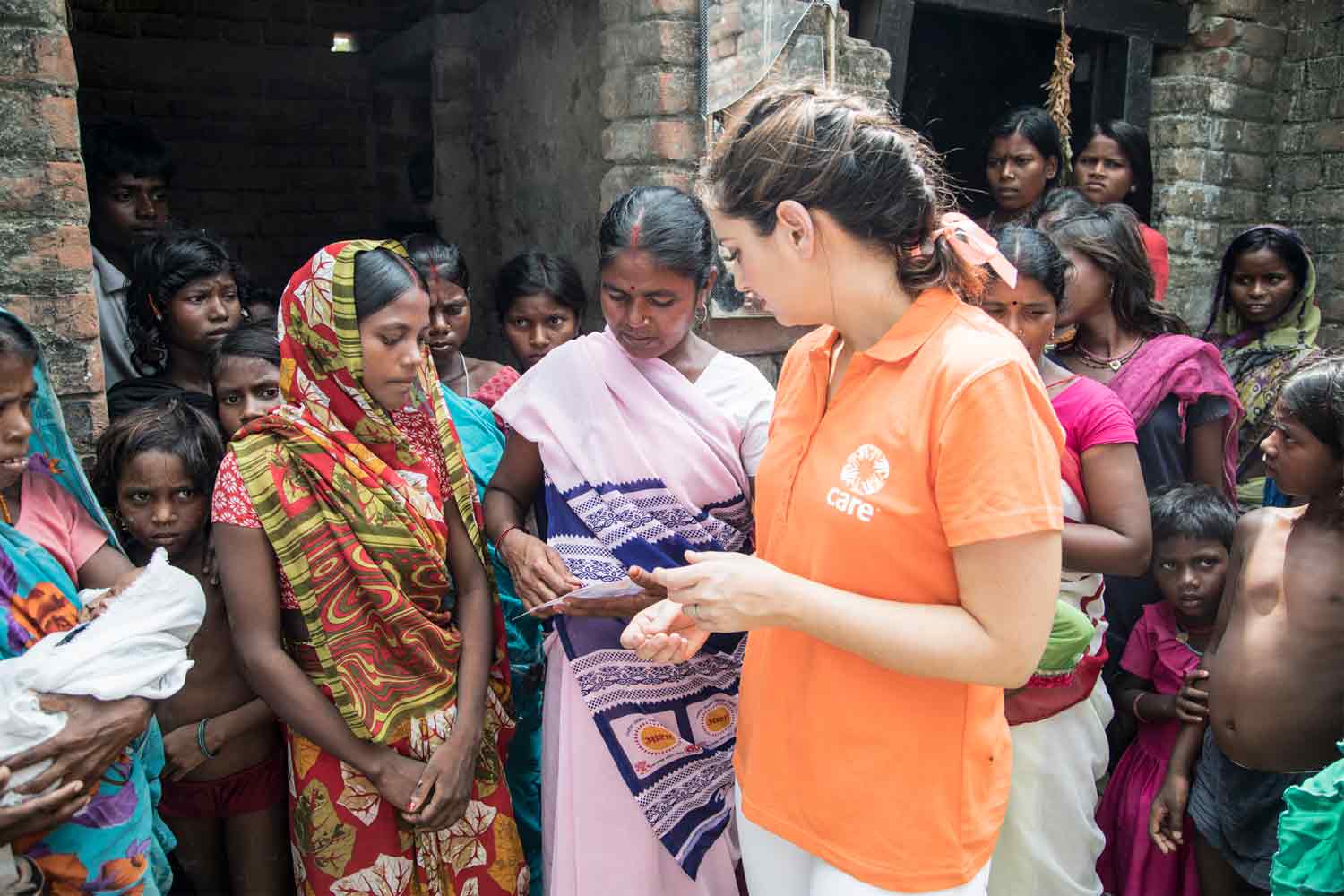 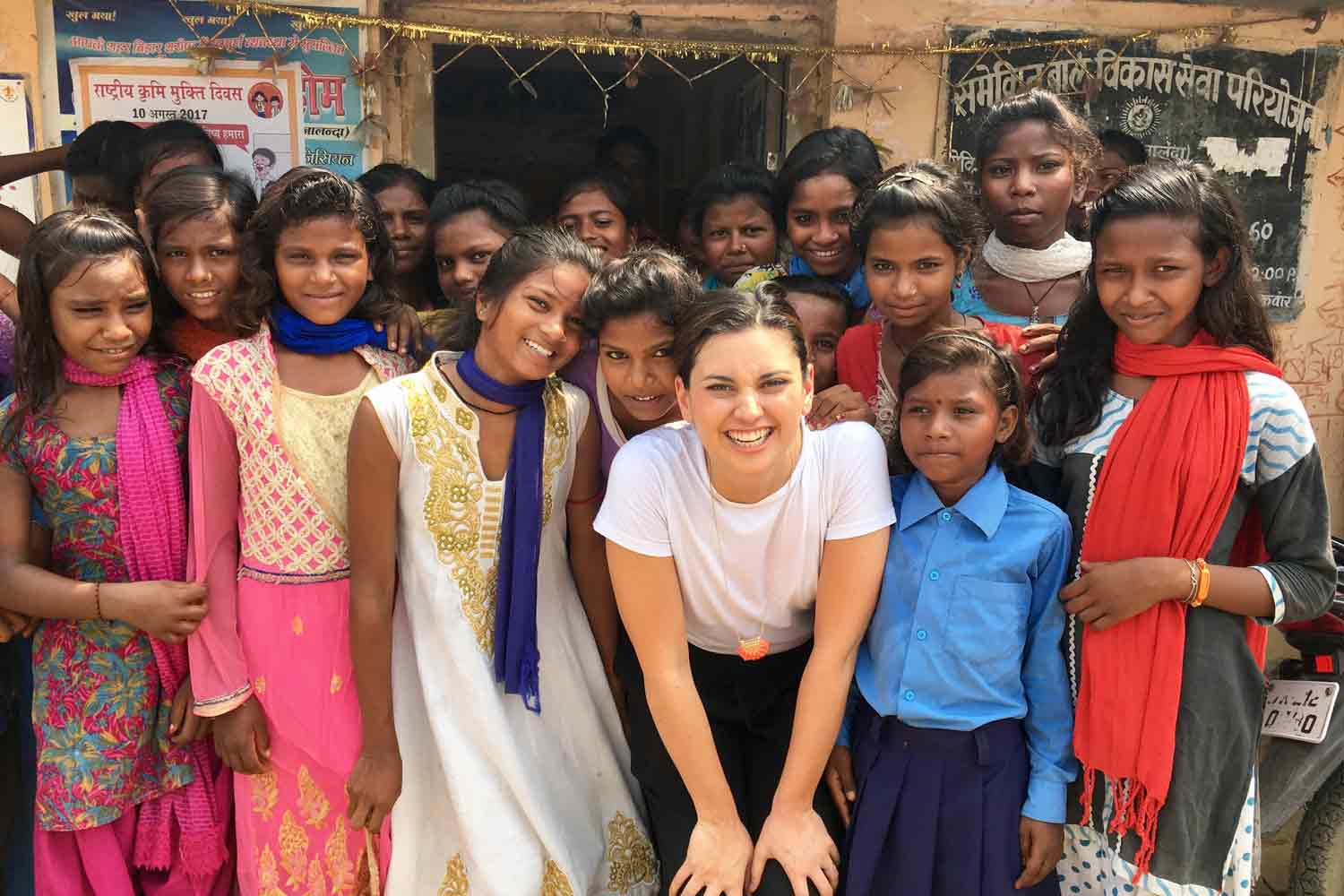 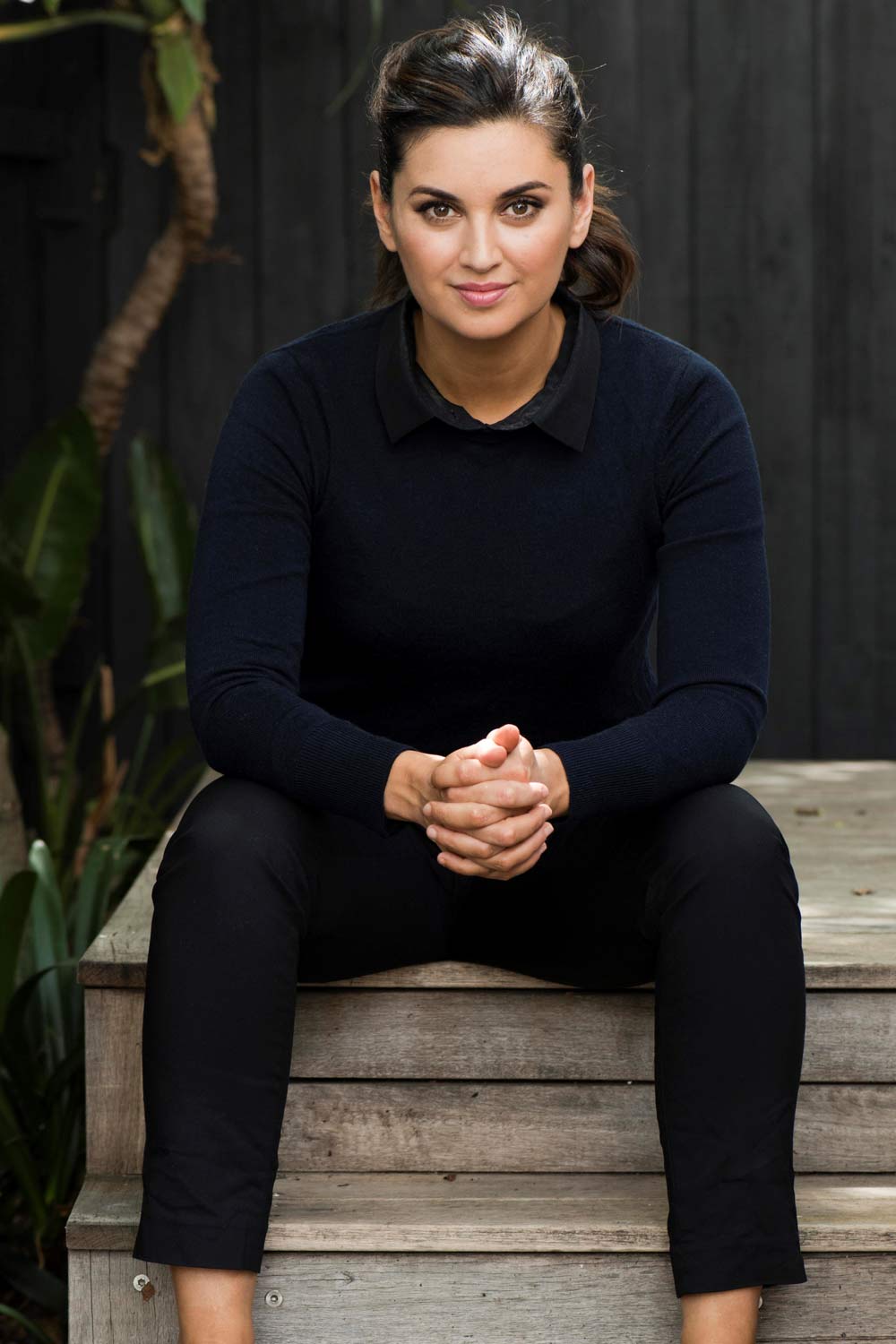 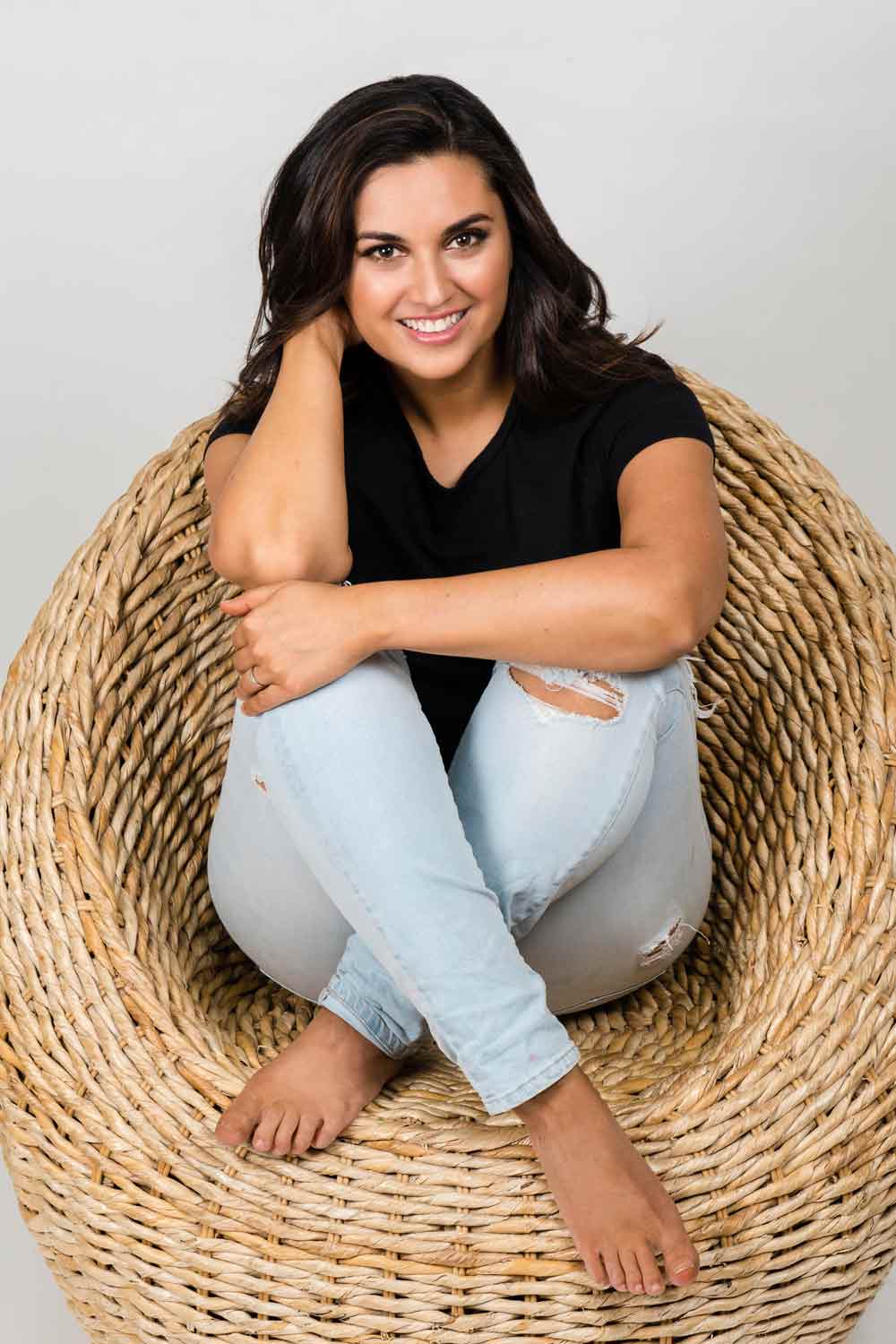