Jane Bunn is a highly credentialed meteorologist with an infectious enthusiasm for the weather. As Channel 7 Melbourne’s resident weather forecaster and presenter, Jane is featured on the 6pm and 4pm News, as well as national bulletins and special events.

In 2019, Jane further emphasised her versatility as one of the hosts of The Great Weekend, Channel 7’s lifestyle and leisure show.

The crowning glory of 2019 for Jane was her appointment as a Moomba Monarch, a huge honour and a dream come true. This year, Jane hosted Ch 7’s coverage of the Moomba Parade, as well as hosting the annual Royal Children’s Hospital Good Friday Appeal.

With a Bachelor of Science degree from Monash University (majoring in Atmospheric Science and Mathematics), Jane was one of nine students from around Australia selected in 2006 to undertake a Graduate Diploma of Meteorology provided by the Bureau of Meteorology. As part of her studies she also spent a semester at Pennsylvania State University, one of the leading meteorology schools in the US.

After graduation, Jane was appointed as a forecaster with the BOM – posted initially to the Sydney office and later to Canberra as well as the RAAF’s Williamtown Base.

In 2008 Jane joined The Weather Channel as the morning meteorologist, before moving on to WIN News to explain the highs and lows of regional Victoria’s weather, where she gained huge popularity.

As a weather consultant, Jane also provides advice to farming communities throughout Victoria, as well as the Country Fire Authority, the Department of Environment and Primary Industries and a large number of organisations in the agricultural sector.

Before working at Channel 7, Jane presented the weather report for ABC News 24 and the ABC’s primary 7pm news bulletin in Melbourne. Jane has a Graduate Certificate in Journalism from Charles Sturt University and was also the resident weather forecaster and presenter on 3AW’s weekday Breakfast show.

A snow and skiing enthusiast, Mt Buller named one of their ski runs the ‘Bunn Run’ in Jane’s honour.

Jane is a proud Ambassador of the AFL and AFLW’s St Kilda and is often at the games when her beloved Sainters are playing.

As a passionate lover of animals, Jane is a proud RSPCA ambassador. She is also a supporter of the CFA and SES, and an ambassador for the Royal Flying Doctor Service. 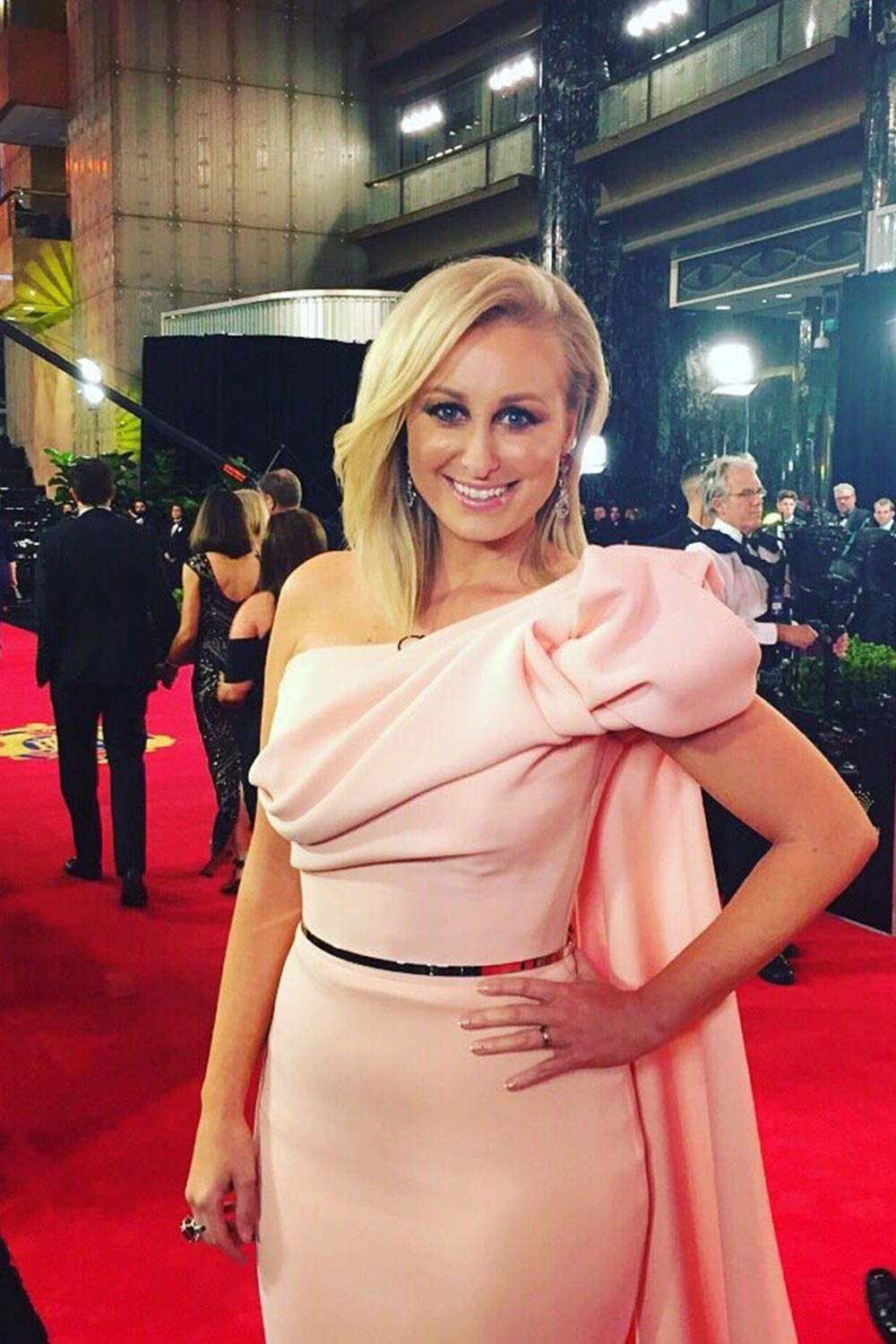 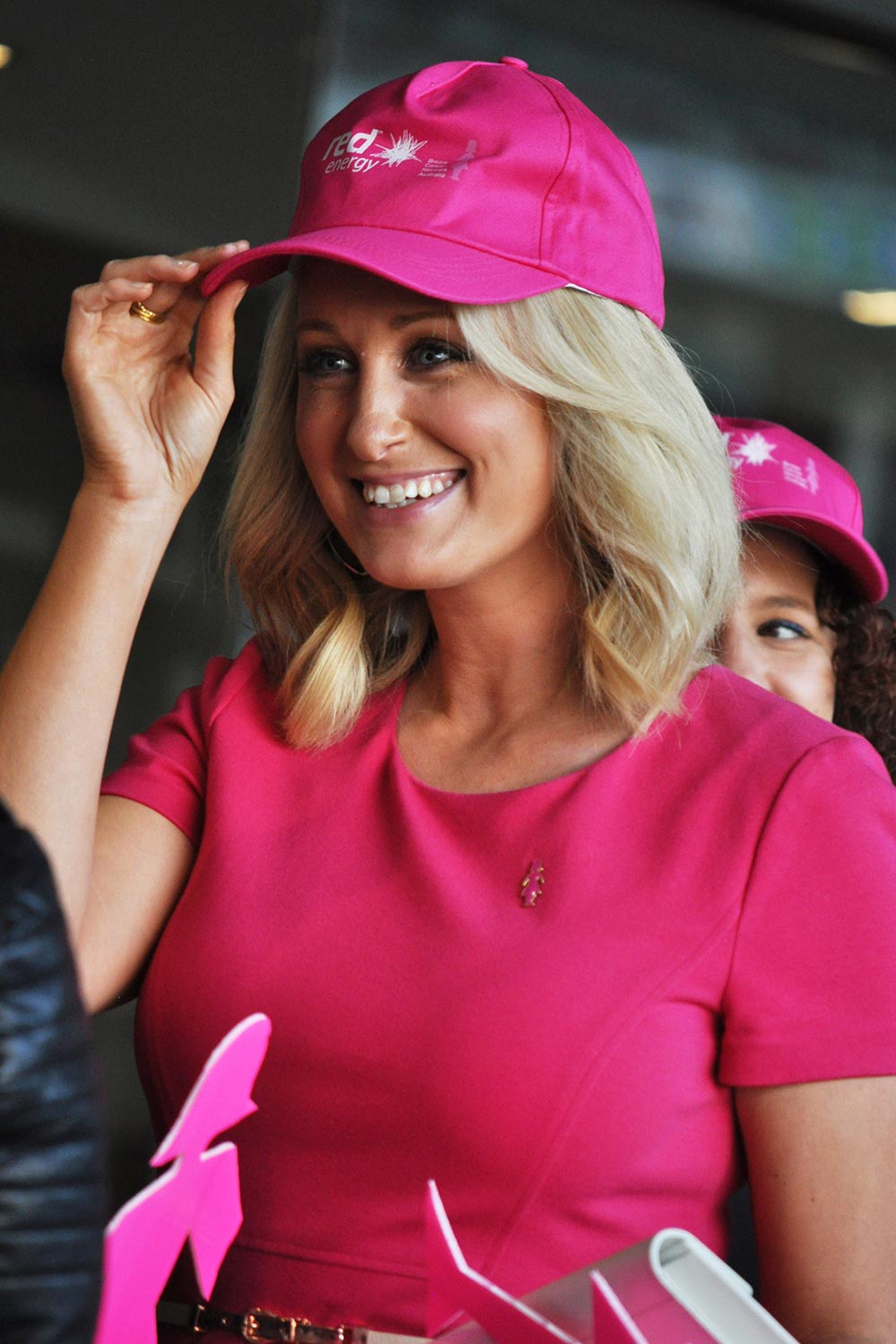 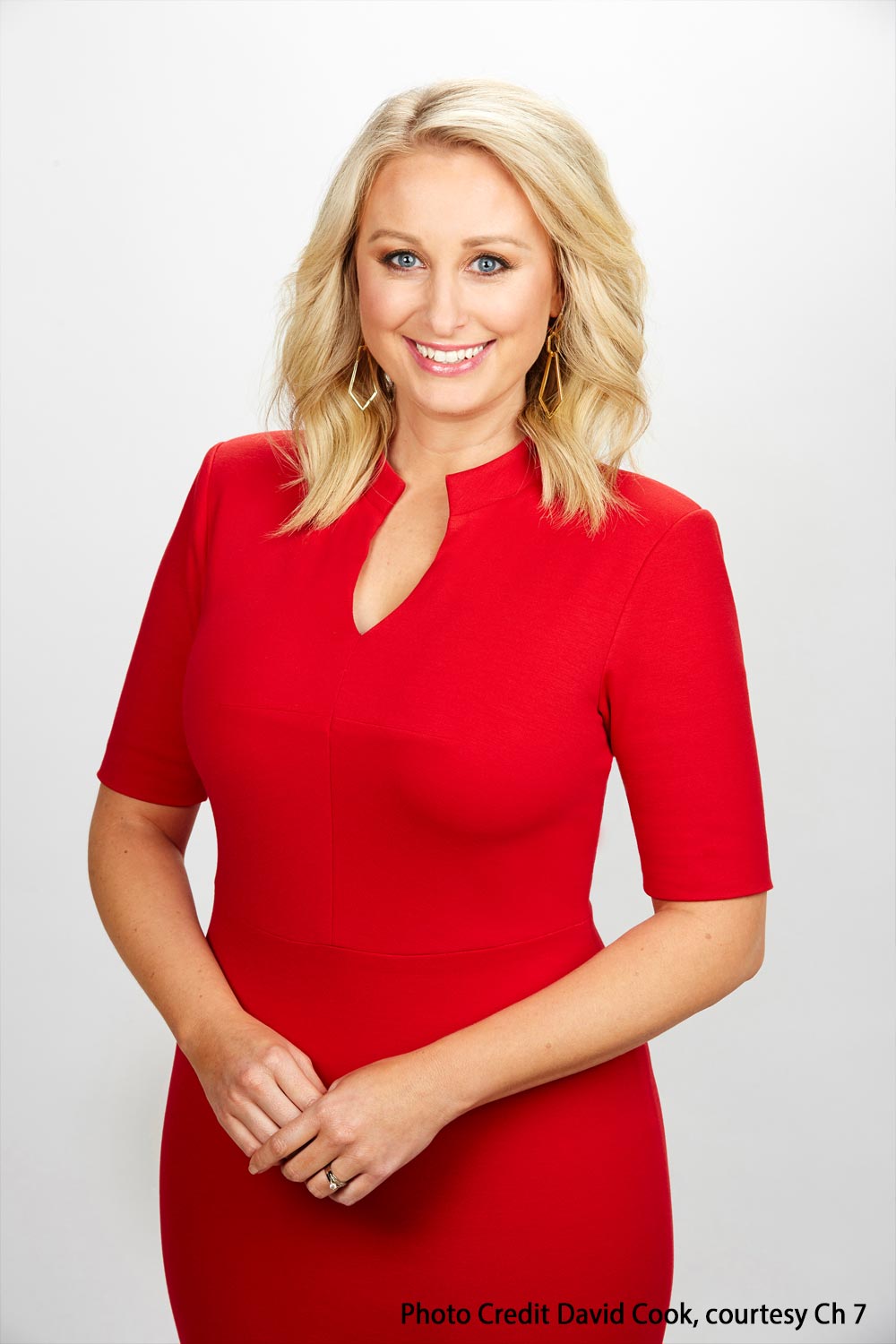