Josh is a television, radio and podcast host who shakes up the status quo with his fierce intellect and infectious sense of humour. Currently, he can be heard on ABC Radio Sydney and on his podcast Uncomfortable Conversations.

Josh has been a regular guest on the world’s most popular podcast the Joe Rogan Experience since 2014.  His most recent appearance in 2022 made headlines around the world as Josh ‘annihilated’ Joe Rogan during a conversation about vaccines.

January 2022 sees Josh fulfil a lifelong dream of having his own radio show on ABC Radio Sydney, with the beginning of Afternoons with Josh Szeps.  He has previously worked with the ABC as the co-anchor of ABC TV’s Weekend Breakfast, as well as co-hosting the 2018 ABC Podcast Out of the Loop.

Josh won Podcast Host of the Year at the 2021 Radio Today Podcast Awards for his podcast Uncomfortable Conversations, an interview show that’s a safe space for dangerous ideas.  Also in 2021, Josh was recruited by the NOVA Entertainment Podcast Network to host The Rush, a podcast that looks at the different ways our brains get the biochemical rush we crave.  After launching a live panel show in Brooklyn bars, in 2015 Josh turned #WeThePeope LIVE into a podcast that hit the #1 spot on the iTunes comedy chart multiple times and has had in excess of 3 million downloads.

Josh spent the past decade in New York, where he was one of the founding presenters and producers of HuffPost Live, the multi-award-winning talk network that revolutionised how celebrities and viewers interact. He also had a regular segment with Al Roker on the NBC Today Show.

In Australia, Josh has hosted The Project on Channel Ten and rumbled with Alan Jones and Penny Wong on Q&A. He was hired by Radio National to host its provocative weekly panel show, The People vs.

At venues such as the Sydney Opera House, Josh has interviewed the likes of Richard Dawkins, Fran Lebowitz, Cornel West and Jane Goodall at sell-out events.

Josh lives in Sydney with his husband and twin toddlers. He loves dogs but finds dolphins smug. Surprisingly, he hates Scrabble. 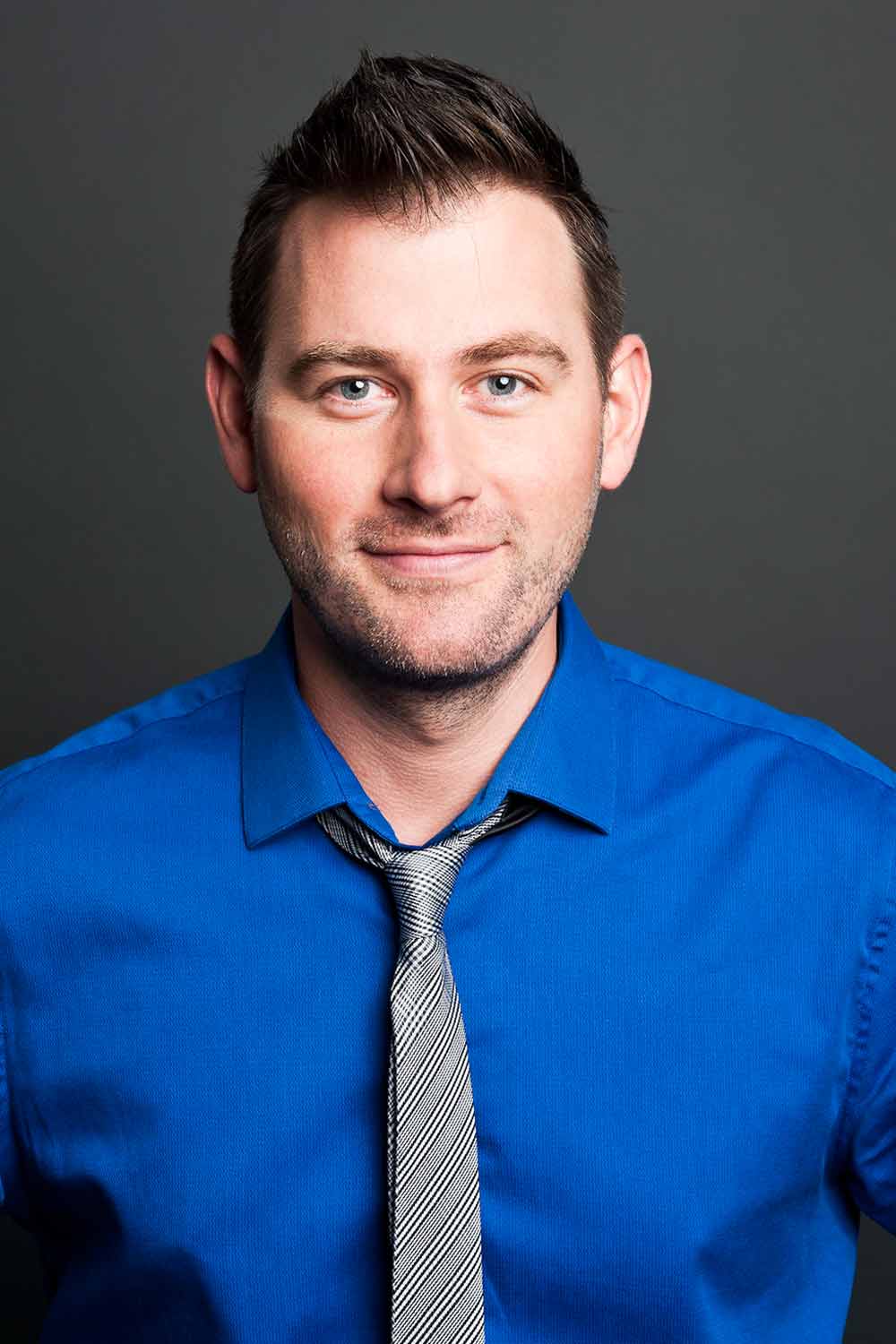 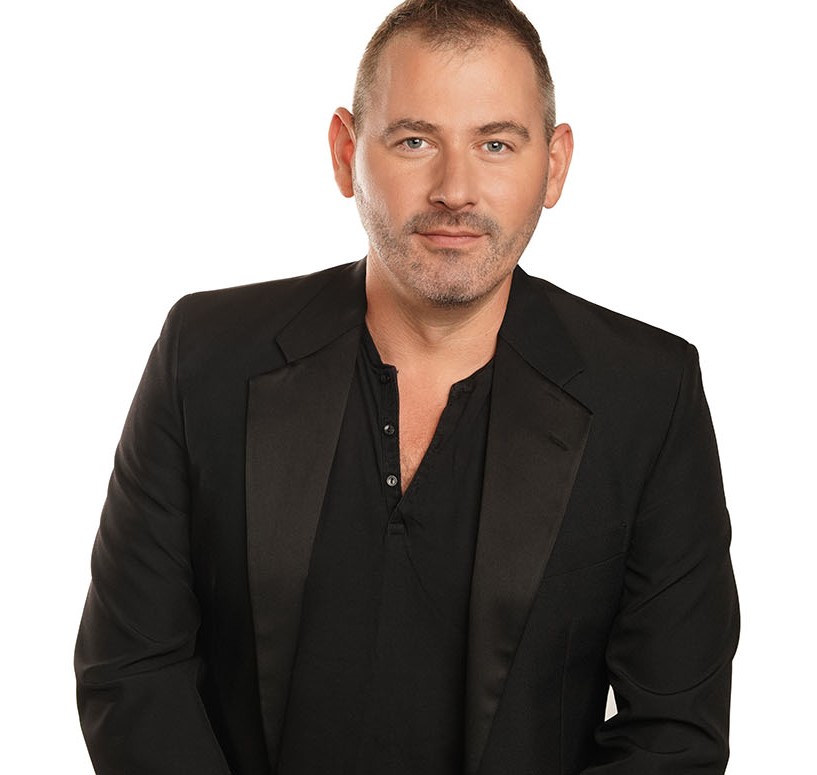 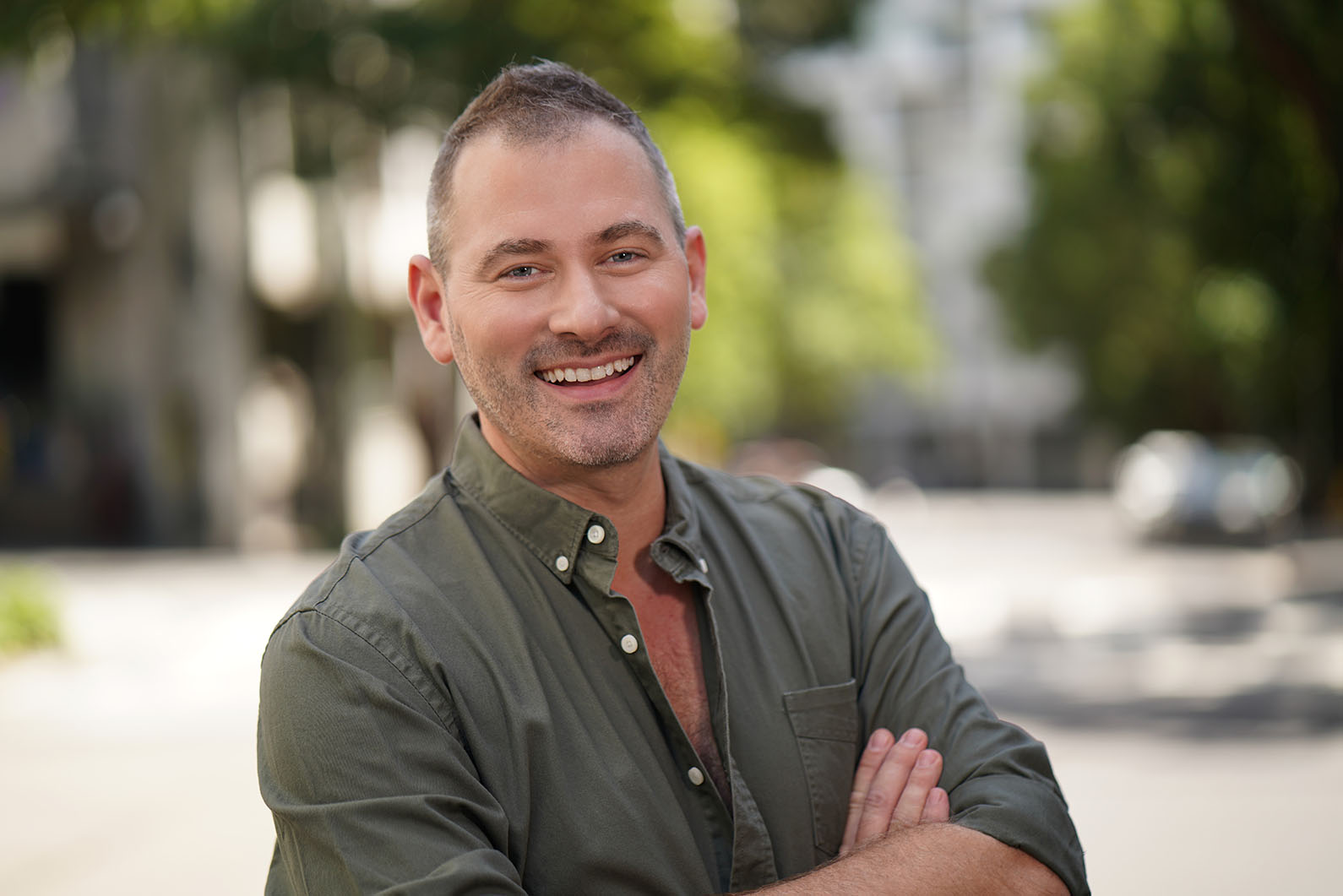 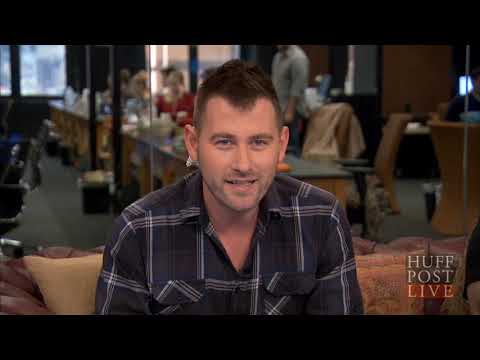 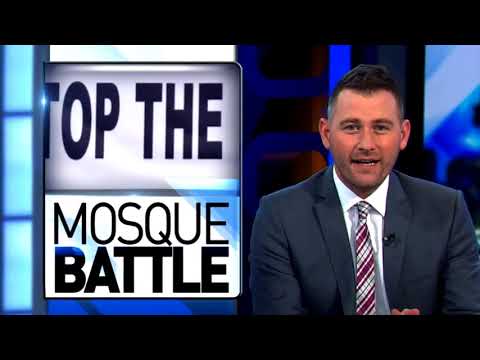