Lawrence Mooney is a stand-up comedian, radio broadcaster & television host, widely regarded by fans and peers as one of Australia’s funniest.

In 2018, Lawrence took Triple M Brisbane’s breakie radio show to number#1 in the market. Lawrence can now be heard every weekday on Triple M Sydney Breakfast, hosting a brand-new comedy breakfast show – Moonman in the Morning. Coinciding with the launch of his new Sydney breakie show, Lawrence had a sell-out season at the Sydney Opera House performing his unique and popular show An Evening with Malcolm Turnbull.

No stranger to television, Lawrence is well known as the host of Dirty Laundry Live that ran for 3 seasons on ABC, as well as his work on Agony Uncles, Agony of Life and Modern Manners. In 2019, Lawrence was hand-picked to host a new comedy-driven footy show, Up The Guts, on Fox Sports following on from Friday Night Footy. Lawrence is also a regular on Fox Sports’ The Beep Test.

Here’s the critic’s view of Lawrence.

“A fierce and fearless hunter of the funny who deserves his reputation as a master of the form.”

“An extraordinary and stupendously funny comedian, one day I’ll take a stopwatch to a Lawrence Mooney show and time when the audience isn’t laughing, it won’t be for long.” – The West Australian 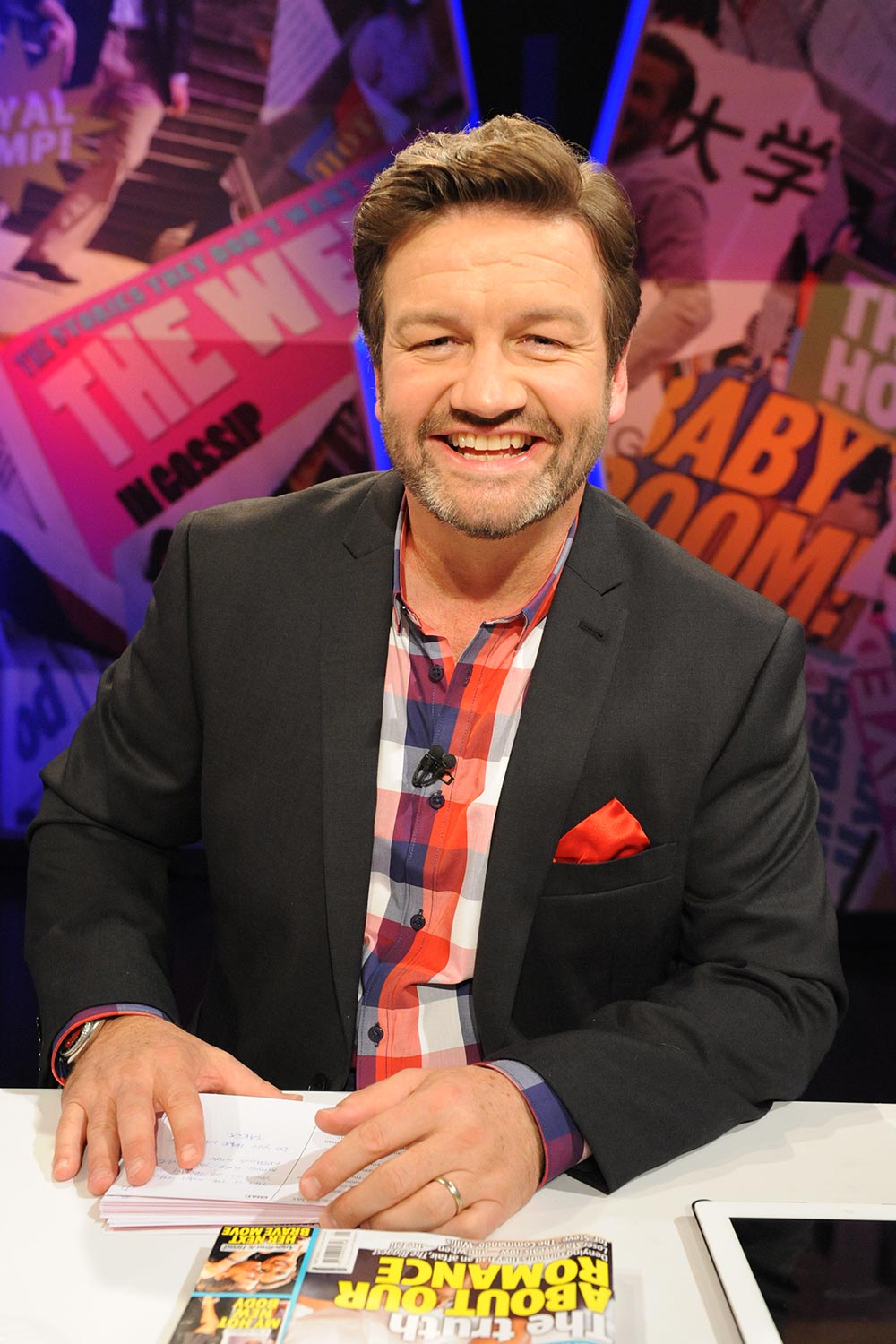 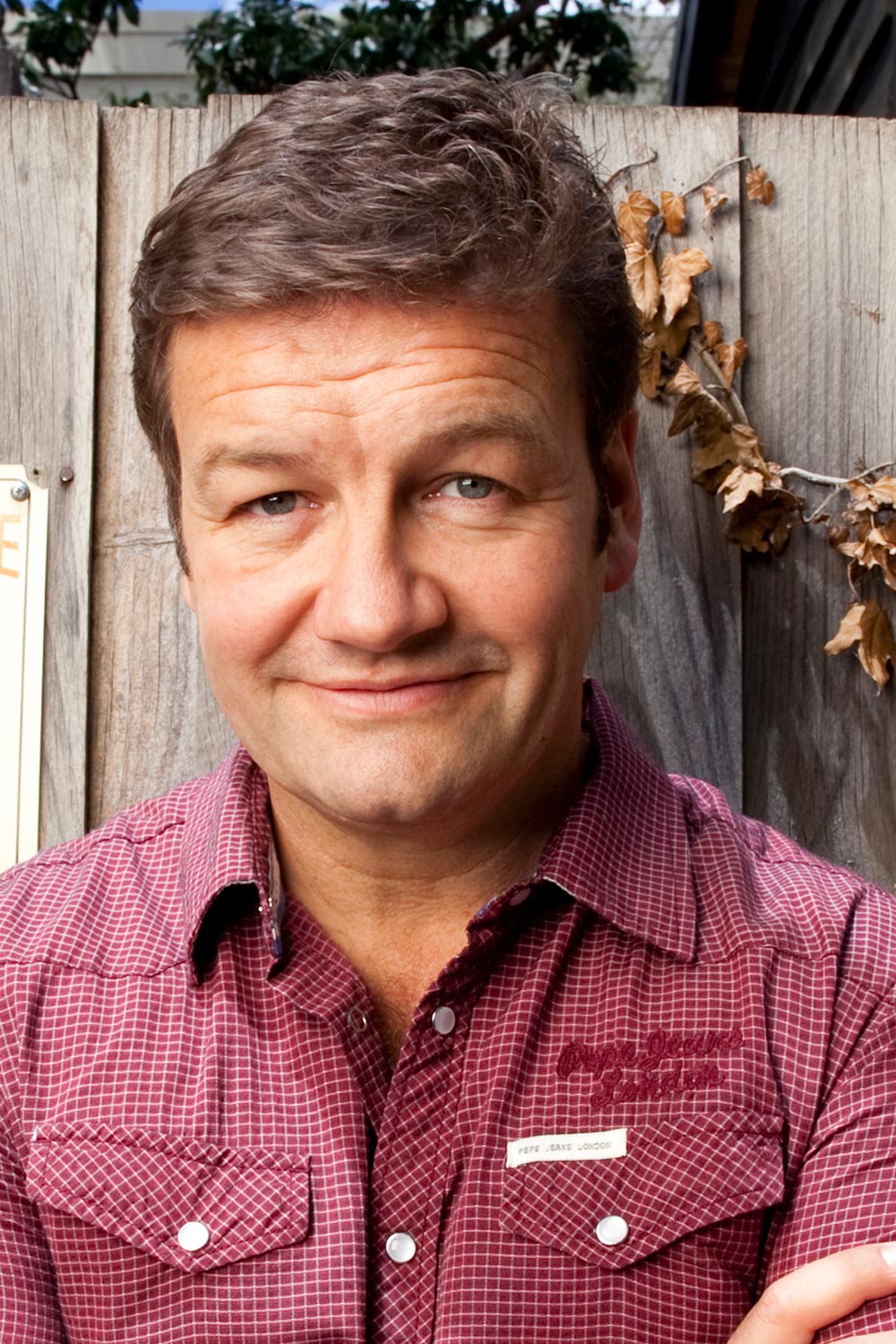 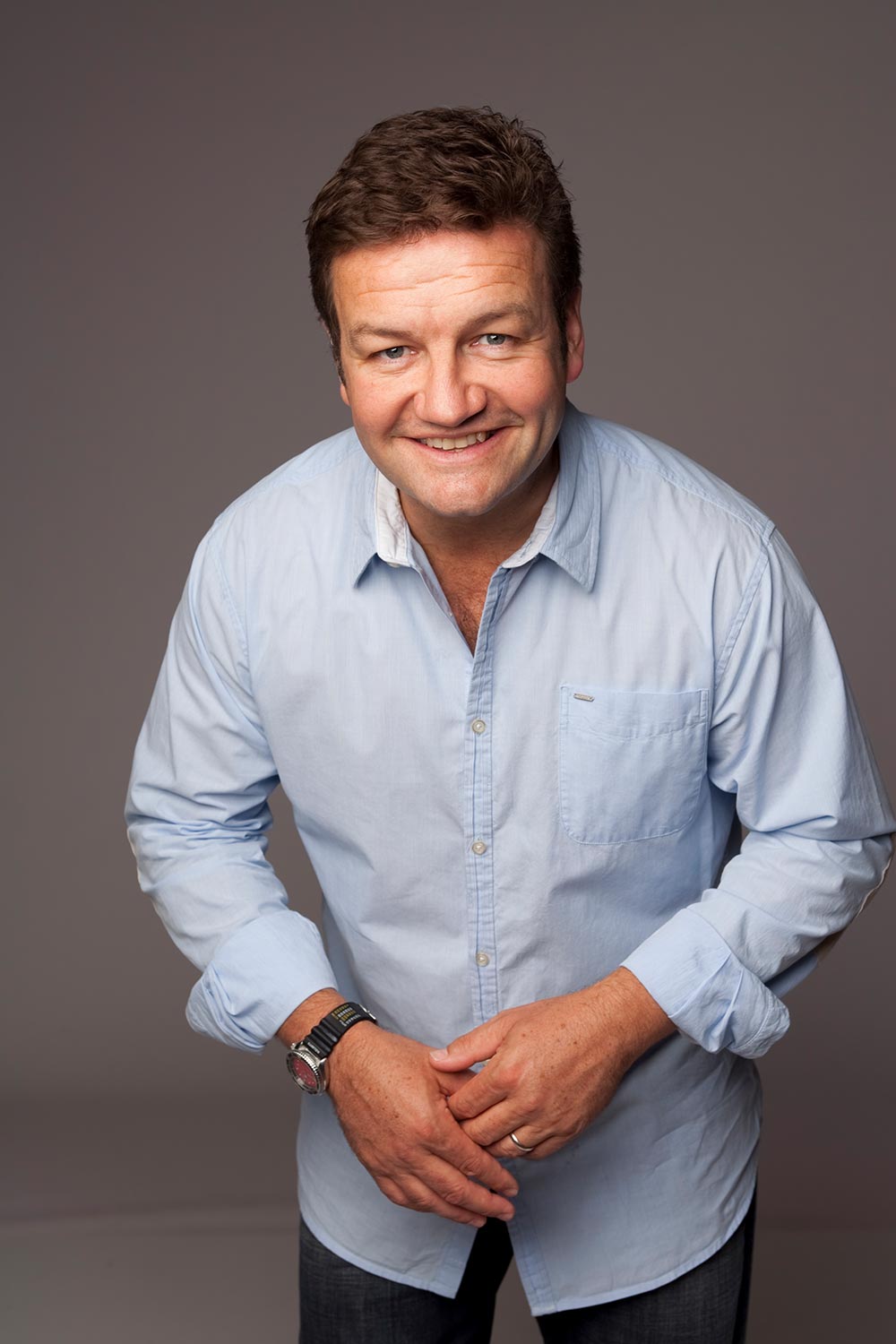 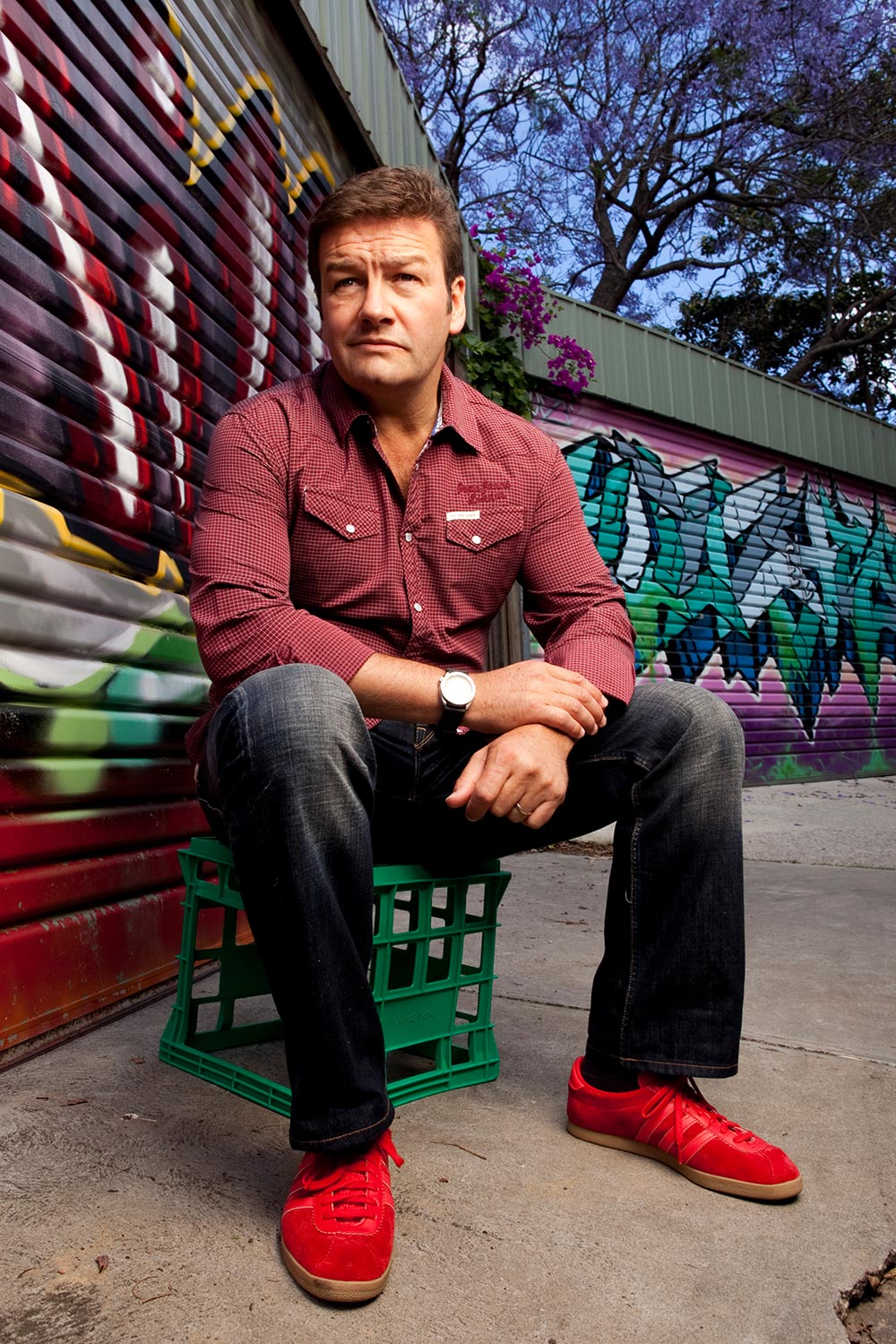 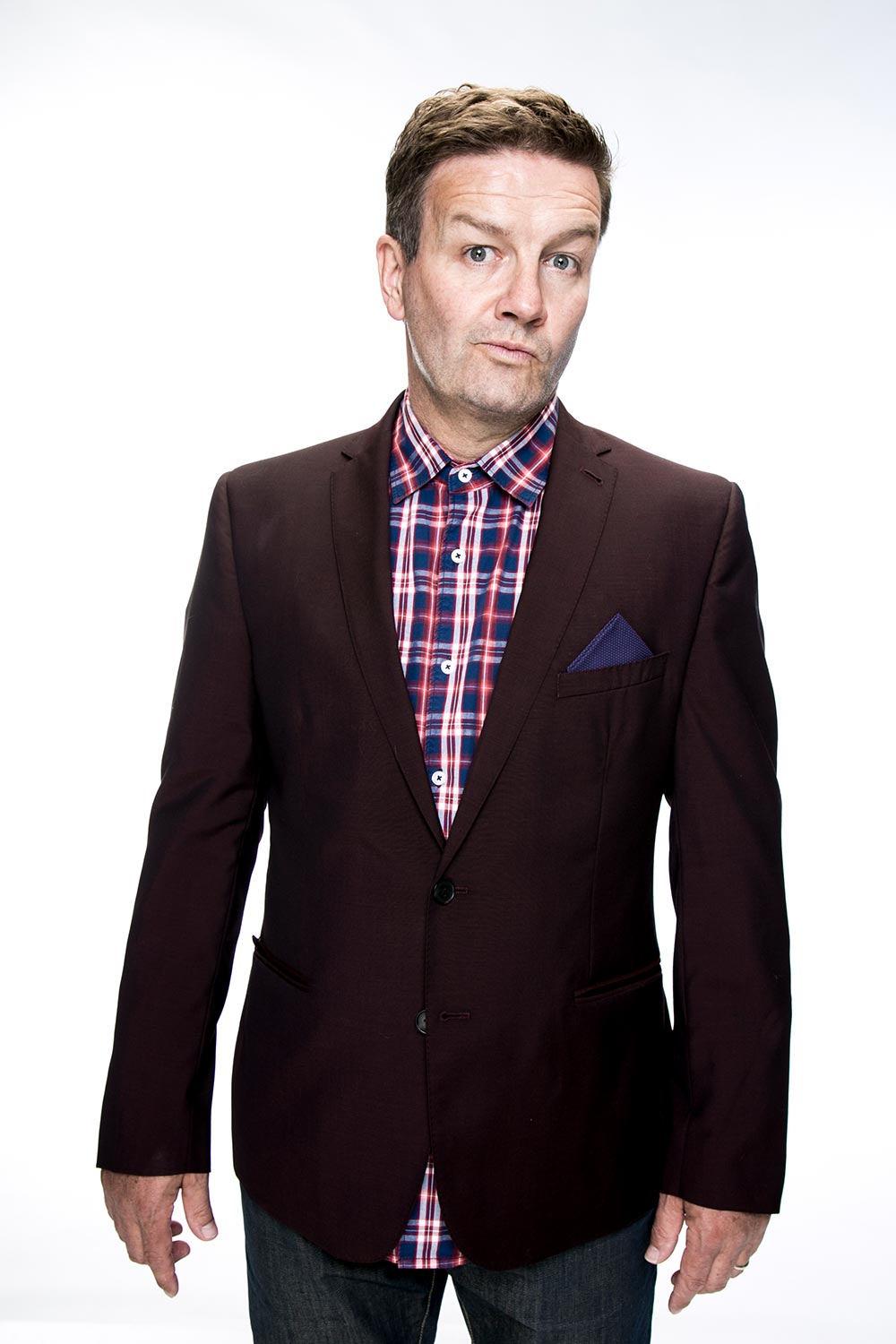 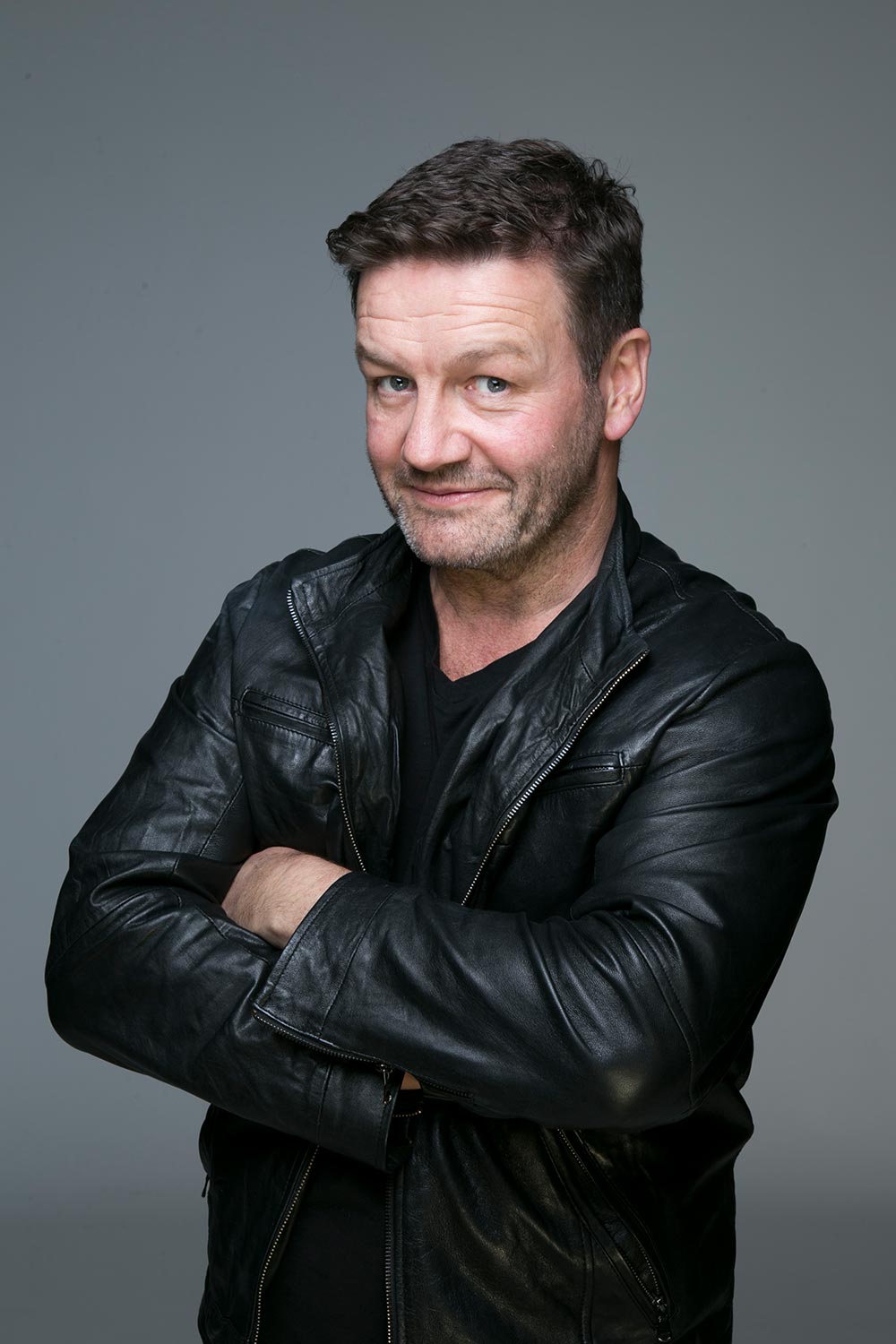 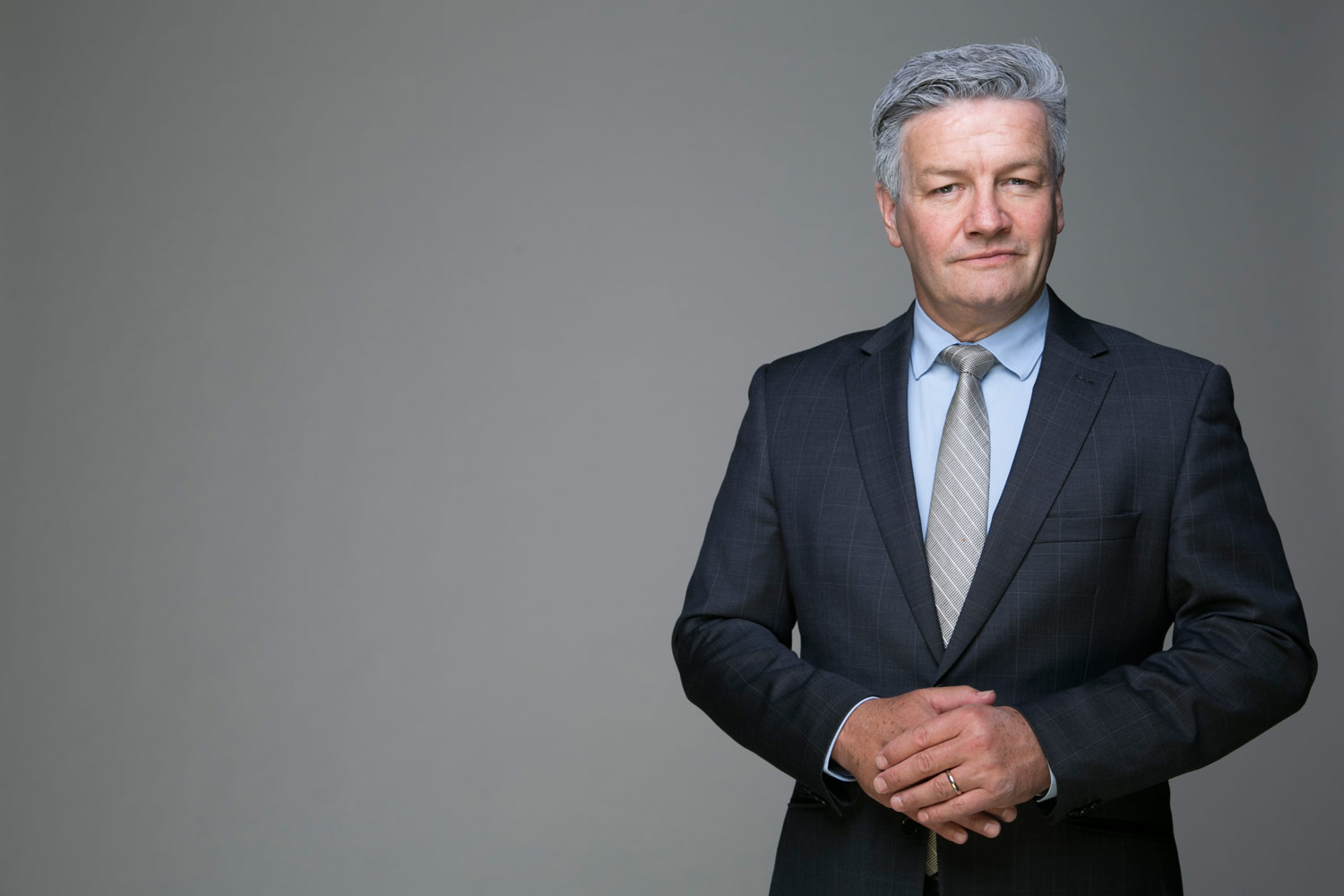