Marty has achieved popularity in comedy, radio, acting and music.

Marty is a bestselling author of three comedy books Marty Fields’ Funny Things, Takeaway Jokes and Dinkum Aussie Jokes. Marty also wrote a regular Friday column for the Herald Sun during 2011 and 2012. During this time, Melbourne radio audiences also got to enjoy Marty’s performances on top network 3AW where he’s had various regular segments on ‘Afternoons with Denis Walter’, ‘Sundays with Tom Elliot’ and regularly filled in on ‘Nightline with Bruce and Phil’.

Marty began his stand-up career in 1987, playing the comedy circuit in the hotels and clubs of Australia, which soon led to a four year run on Hey, Hey, It’s Saturday, resident comedian on the game show Blankety Blanks, and a regular role on Battle of the Sexes.

It is Marty’s ability to adapt to suit the taste of his audience that has allowed him to dominate both the corporate comedy scene as well as the more hard-edged pub circuit, resulting in him being nominated for a prestigious “MO” award as the best stand-up comedian in Australia. He has also performed in Los Angeles, Vegas, and at the prestigious New York Comedy Club.

As an M.C., Marty has taken the role to a new level in the corporate market. He combines his unique style of humour with a finely tuned sense of propriety and occasion. Marty has hosted successful functions for most major corporations both in Australia, and overseas. He possesses impressive interview skills, and has chaired many lively Q & A sessions.

Musically, Marty trained for fifteen years at the Melba Conservatorium in piano, voice and theory. He became a professional at the age of 14, playing all over Australia and around the world as a piano bar performer. Marty also played in a number of successful rock bands and was a session vocalist for the ABC Network.

As an actor, Marty has appeared in most Australian TV dramas, featured and leading roles in numerous movies and has starred in successful stage musicals, High Society, Three Guys Naked From The Waist Down and Crazy For You, receiving Green Room Award nominations for each production as Best Actor in a Musical, and winning the Award for his performance in Crazy For You. During 2000, Marty played the role of “Nathan Detroit” in the sell out season of Guys and Dolls starring opposite Marina Prior. Marty returned to the stage in 2001, to play the hilarious “Moonface Martin” in Anything Goes at the State Theatre Melbourne. Continuing his relationship with the Production Company by playing the role of” Luther Billis” in South Pacific in 2003 and “Mike”, the Sinatra role in High Society in 2004. In 2005 Marty played the role of “Gangster” in Production Company’s Kiss Me Kate and performed the role of “Alfie Dolittle” in My Fair Lady at Melbourne’s The Comedy Theatre.

His television credits include most of the major television series in Australian history including, Homicide, Division 4,Matlock, Prisoner, The Sullivans, Skyways, Carson’s Law, Starting Out, Neighbours, The Flying Doctors, Seachange, Something In the Air, Blue Heelers and City Homicide. 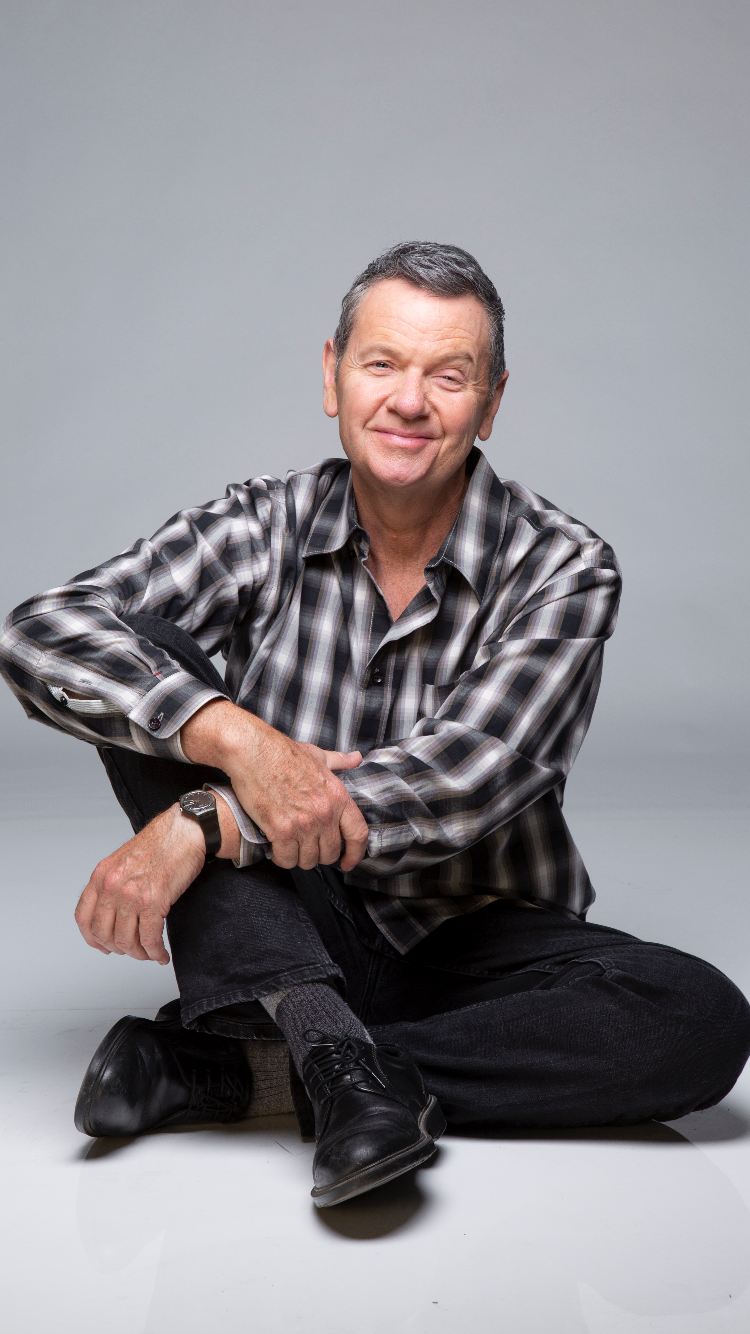 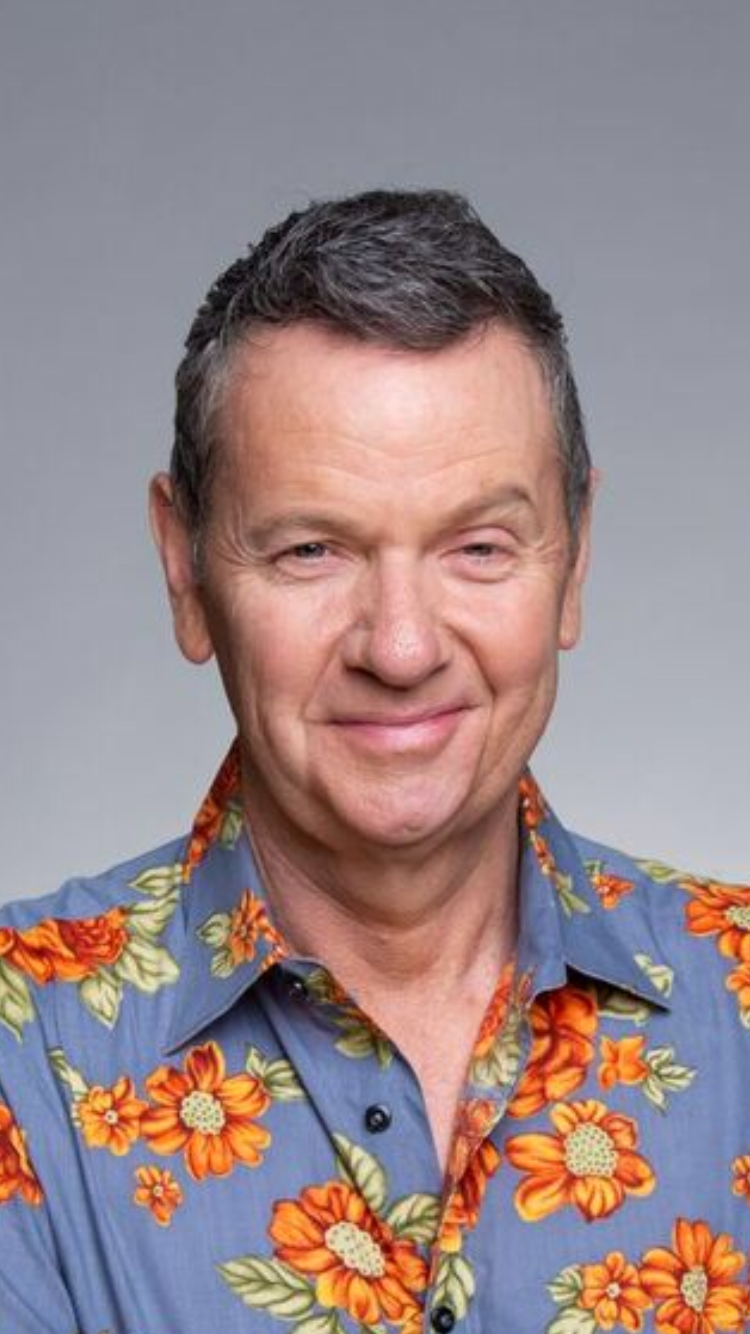 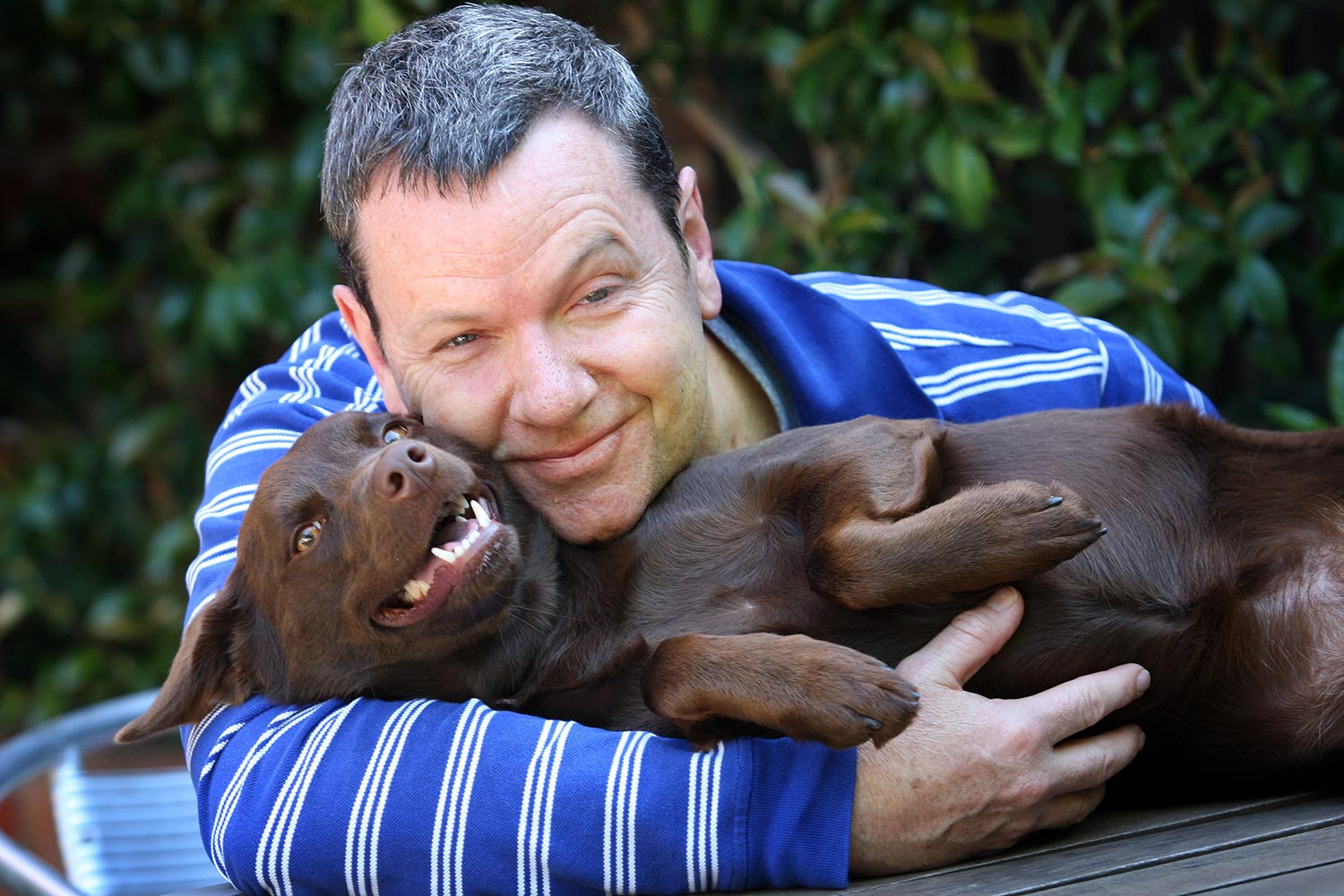 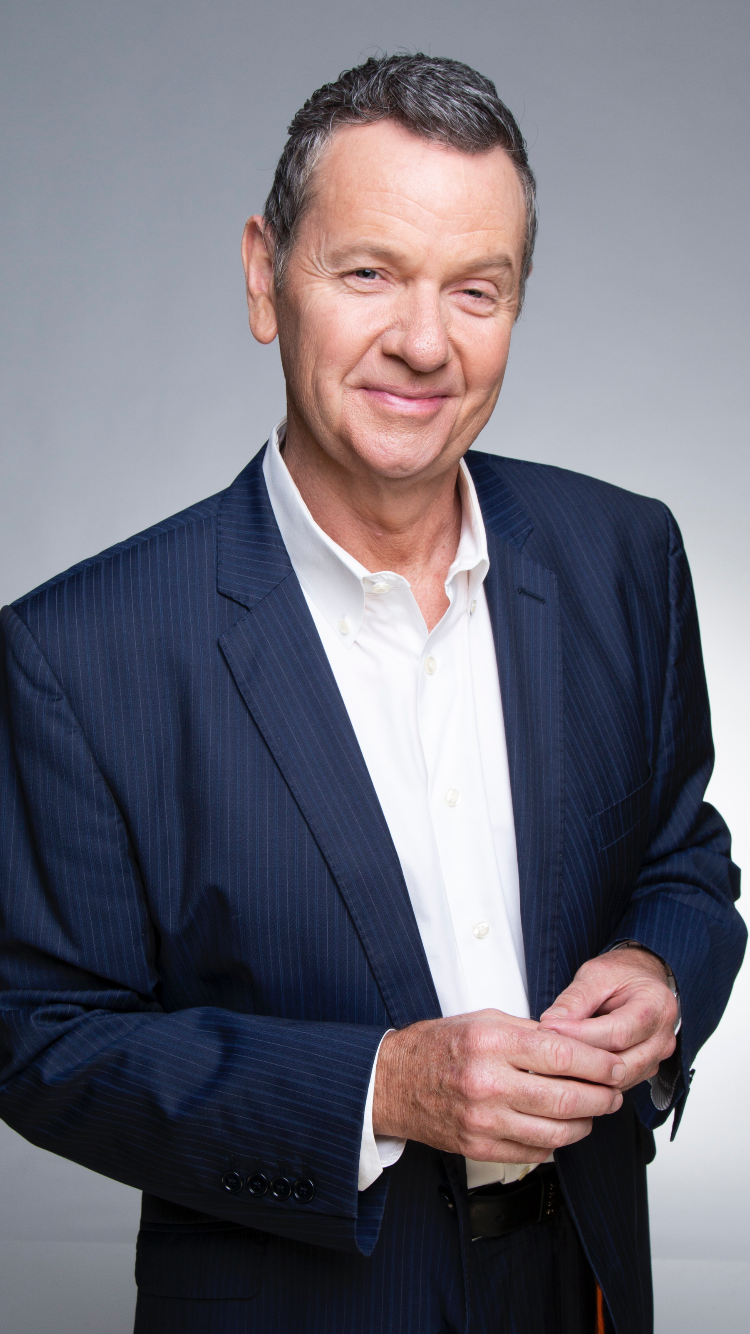