After a successful career in Australian Television starting in 2006 and moving into radio to host the Hot 30 Countdown nationwide, Maude set her sights on Los Angeles in January 2013.

Aside from the glitz and glamour of Hollywood, Maude has one true passion: being a nerd. In 2015, she became the host and manager of the popular online channel SourceFedNERD.

In 2017, her own channel Geek Bomb hit the milestone of 100,000 subscribers on YouTube. ‘Boss Bomb’ Maude and her hand selected ‘Bomb Squad’ bring their hundred thousand fans the hottest news in geekdom, deliver original video content and podcasts – all in all celebrating how “kickass it is to be a geek”. 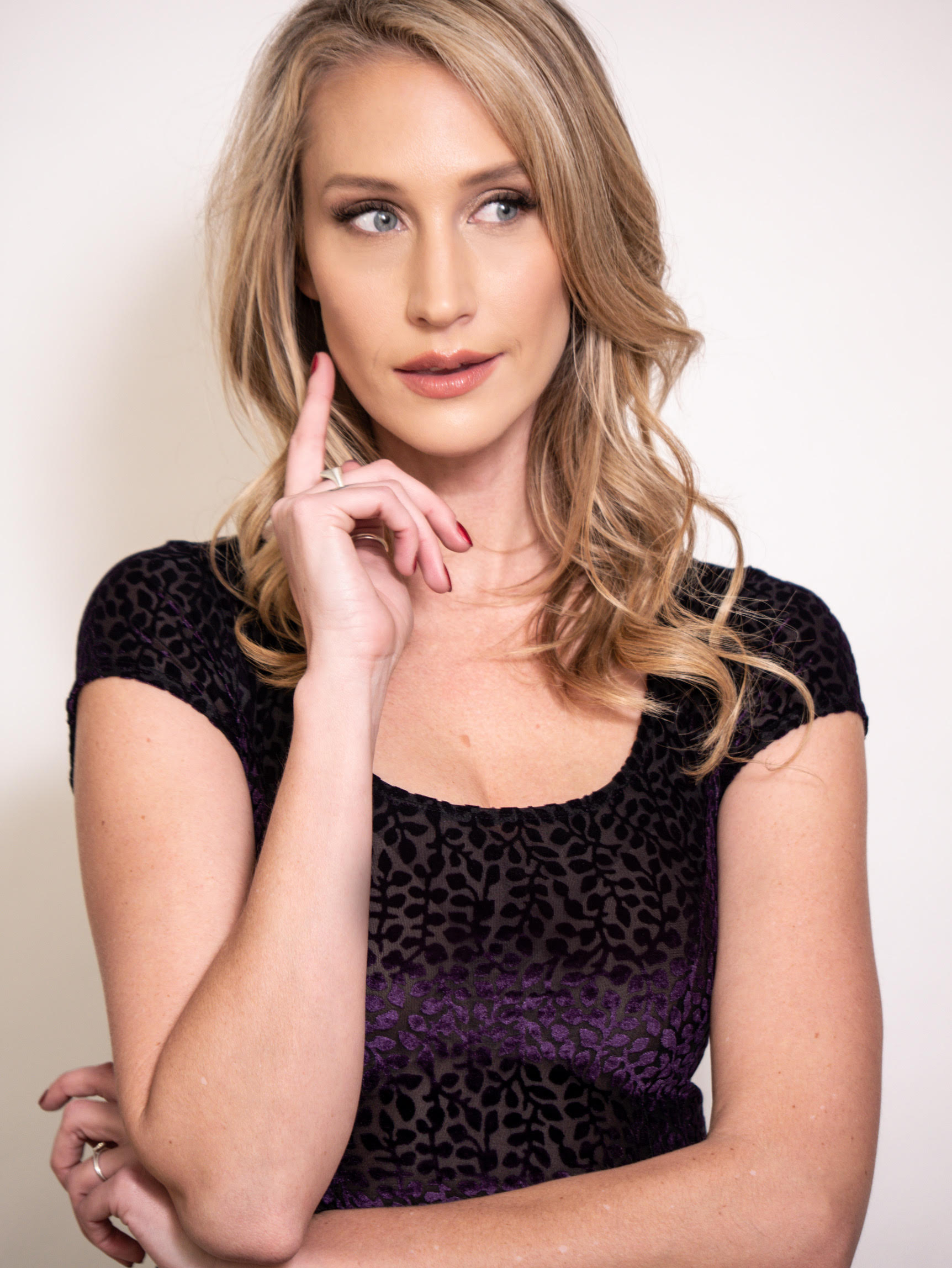 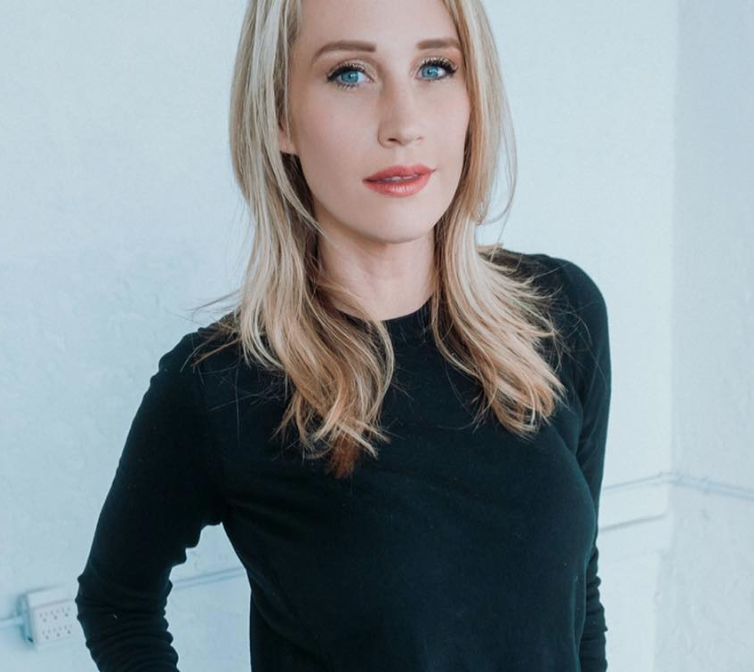 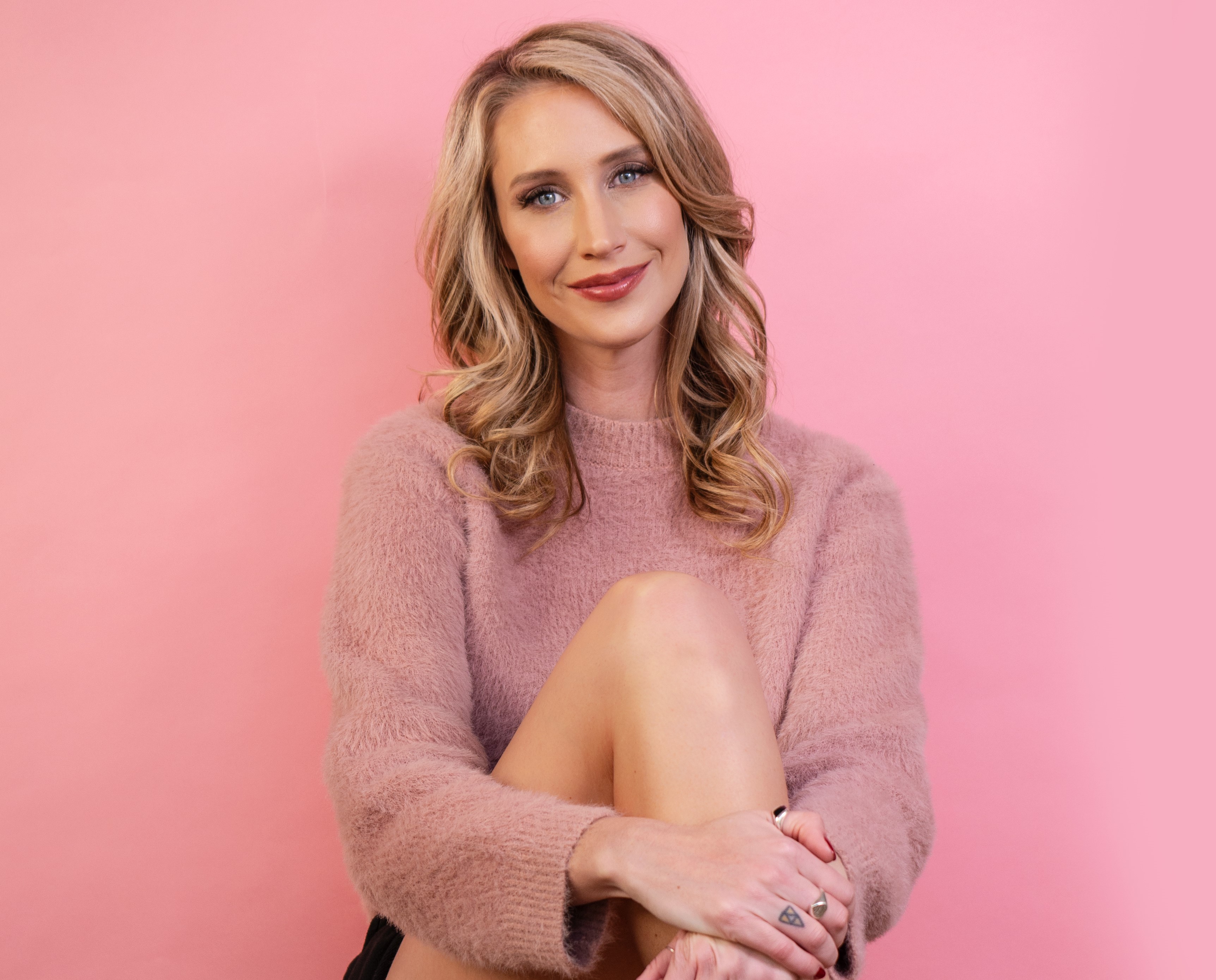 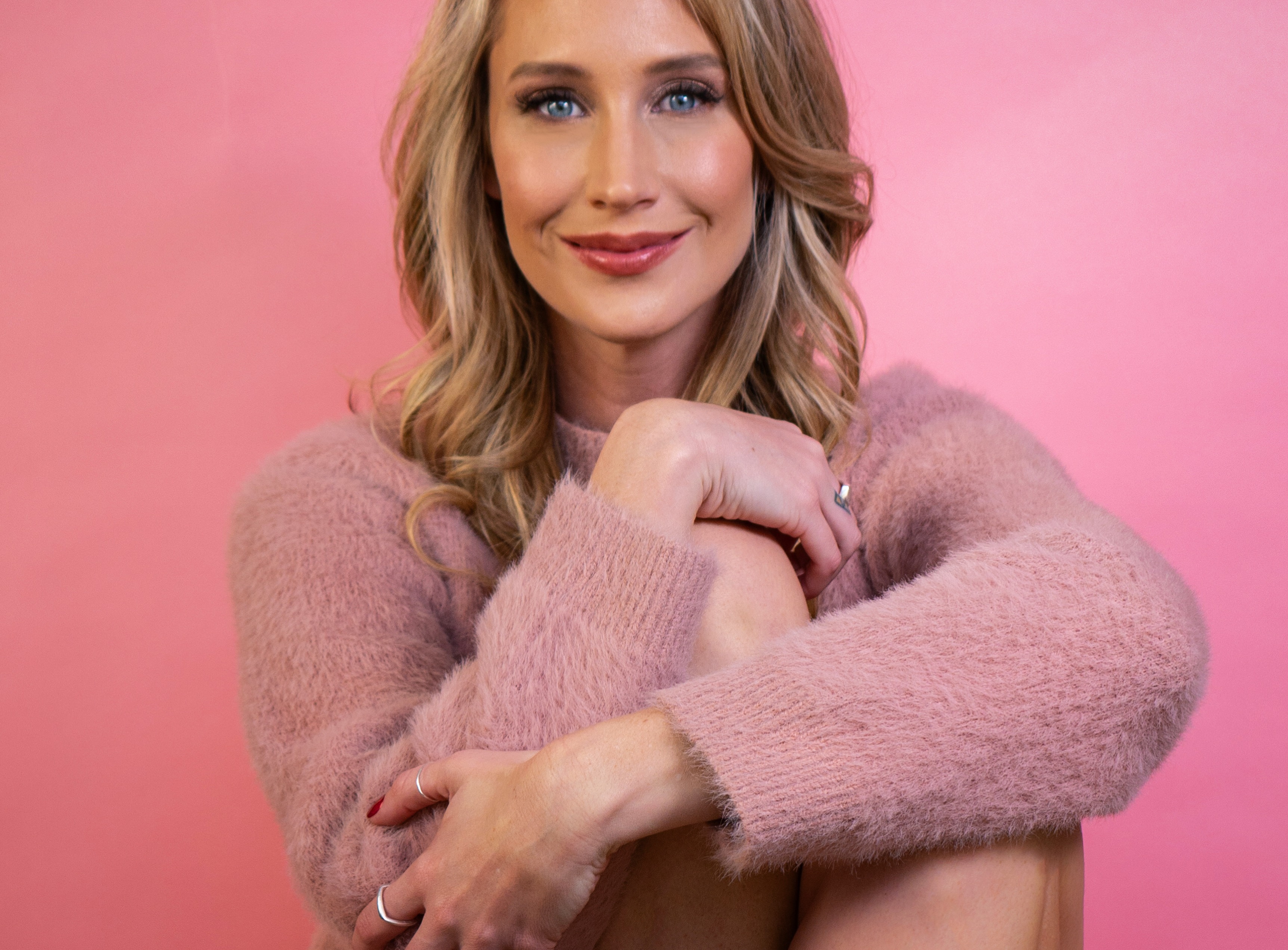 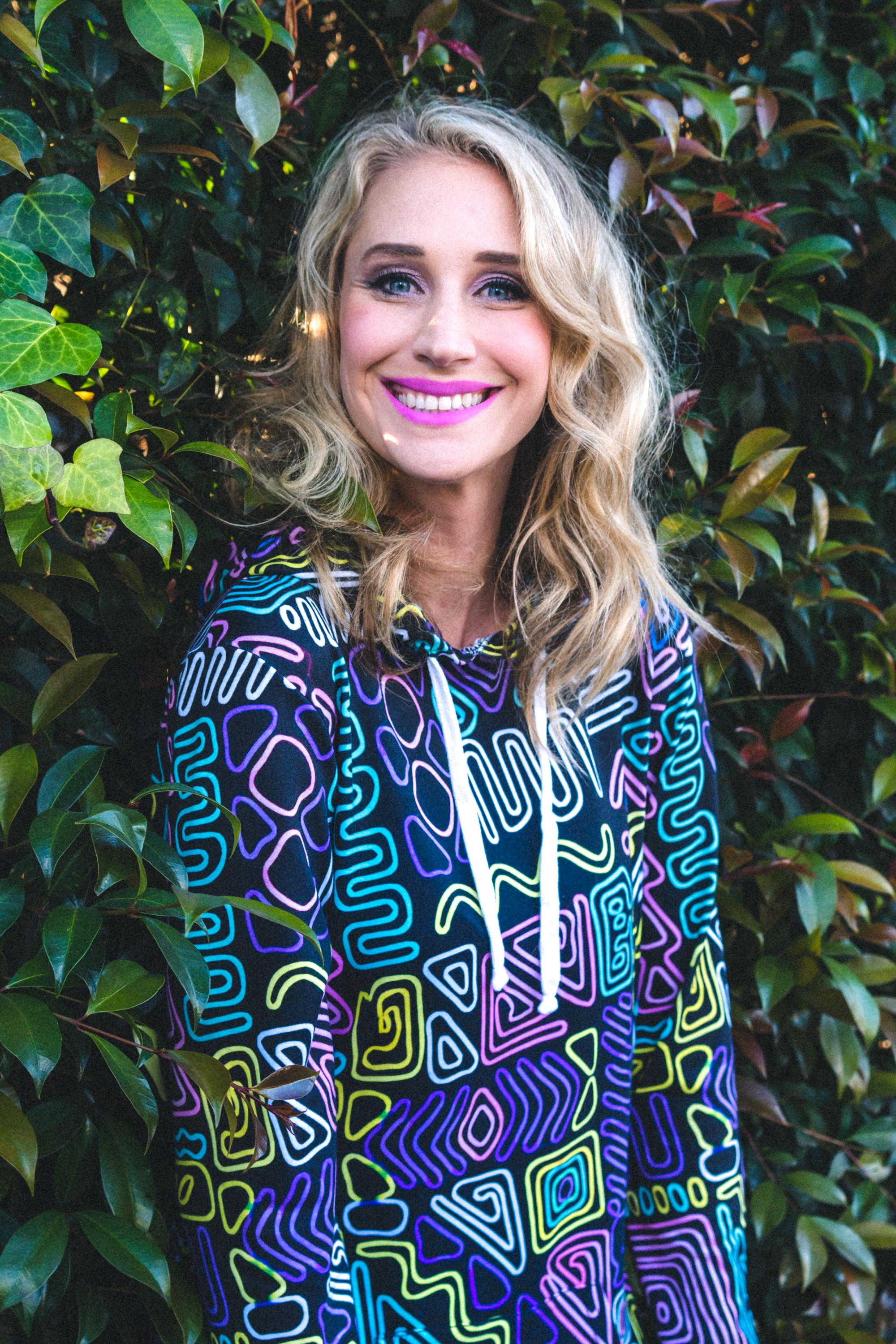 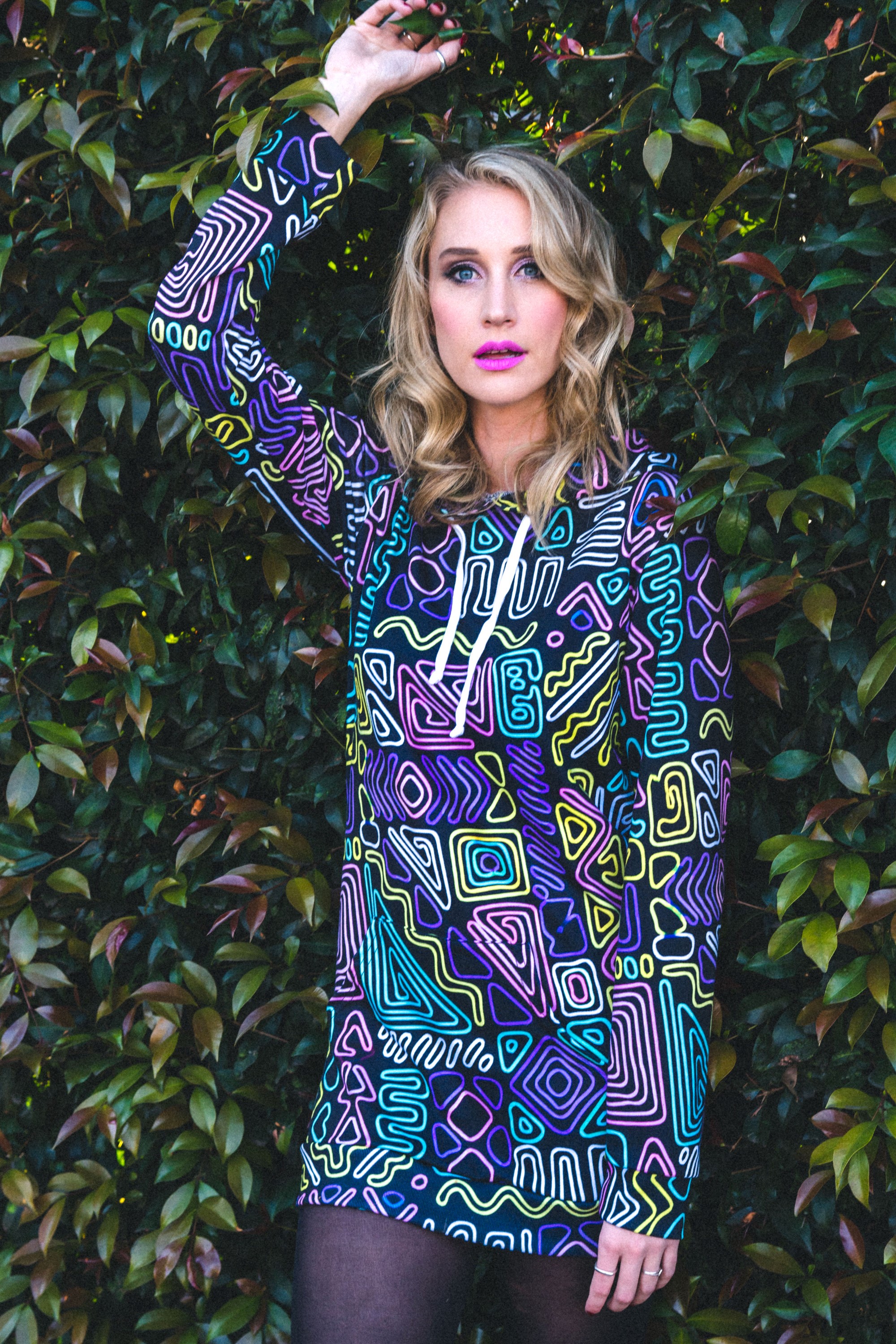 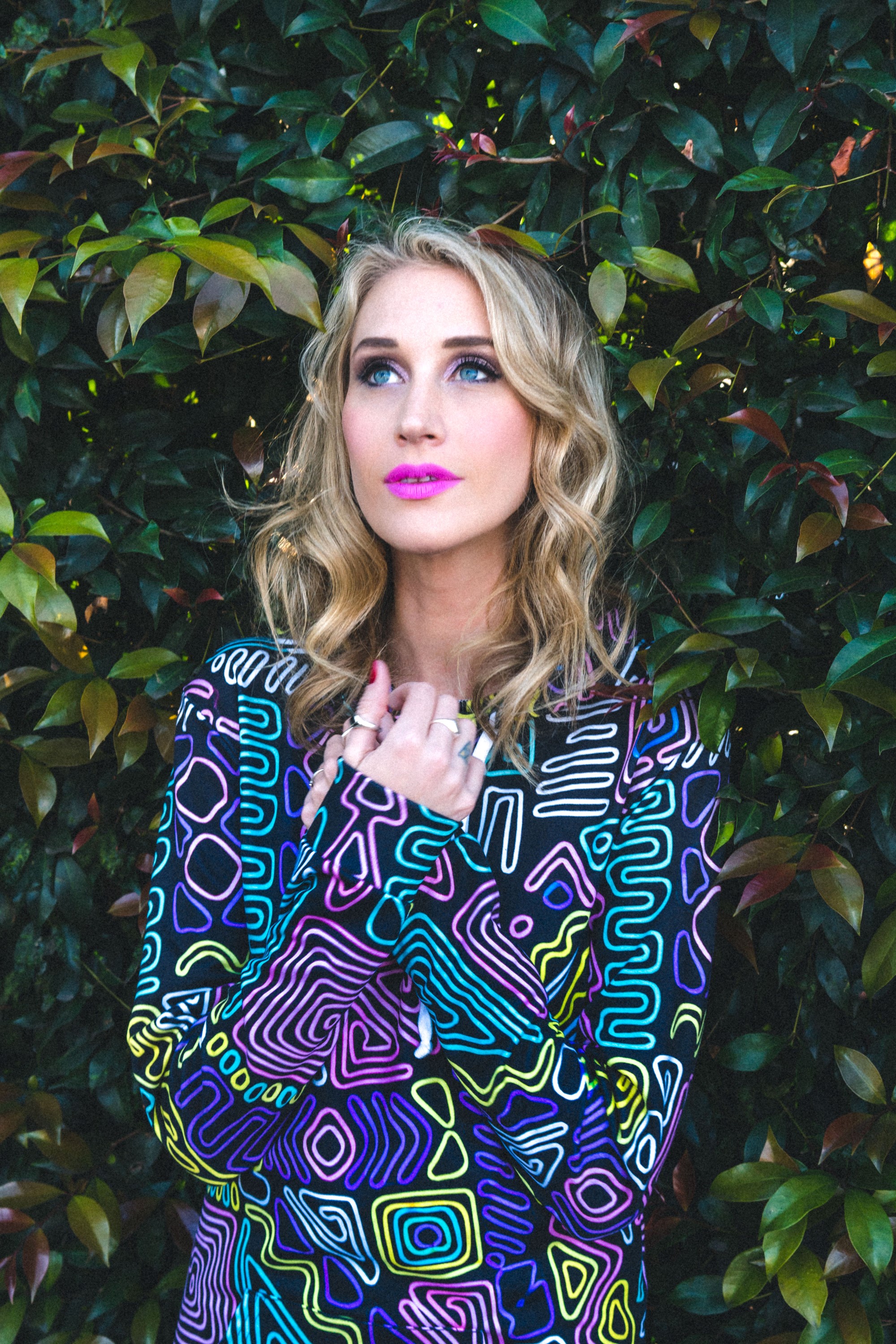 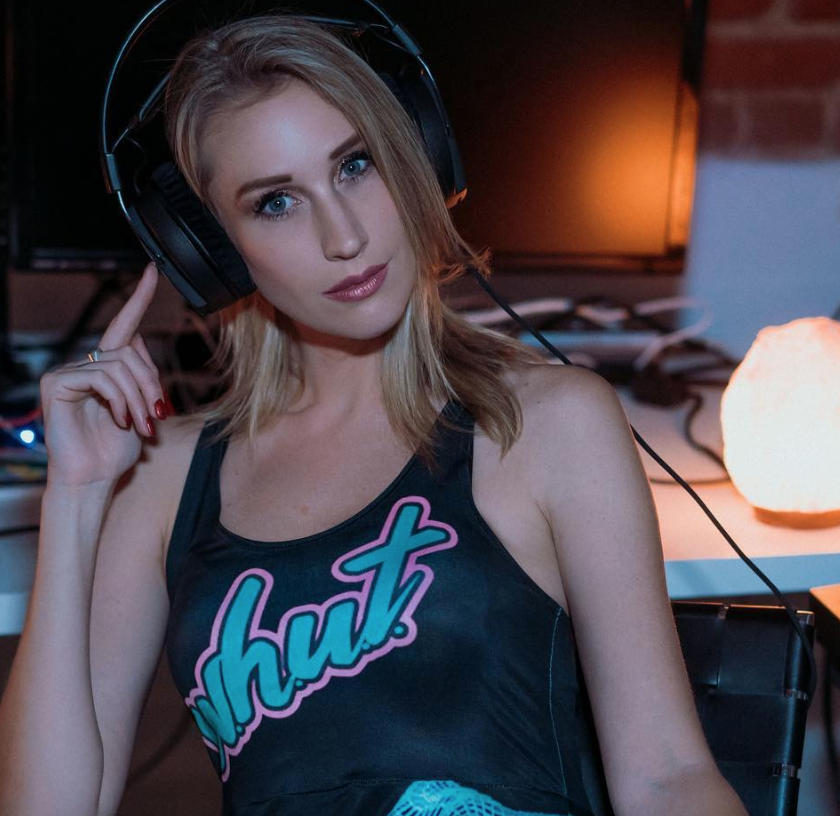