Max Rushden is the host of Stan Sport’s UEFA Champions League coverage. Max is one of the UK’s most successful sports television and radio/podcast presenters with over two decades of experience.

Max has a post graduate diploma in journalism from the City University of London and started his media career as an investigative journalist for the BBC. His first presenting role was for the BBC London 94.9 breakfast show. He then went on to host the Sky Sports show Soccer AM alongside Helen Chamberlain. Other credits for Sky Sports include The Fantasy Football Club, Premier League Predictions and In Off the Bar. He also hosted the football quiz show Call Yourself a Fan for BT Sport and has hosted shows for BBC Radio Five Live and made appearances on BBC1. 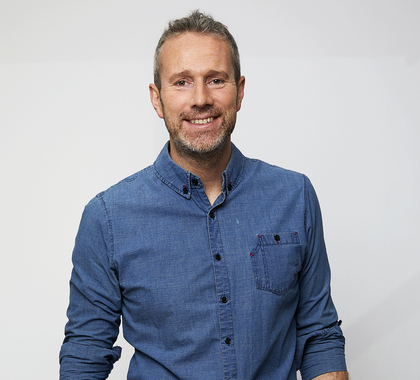 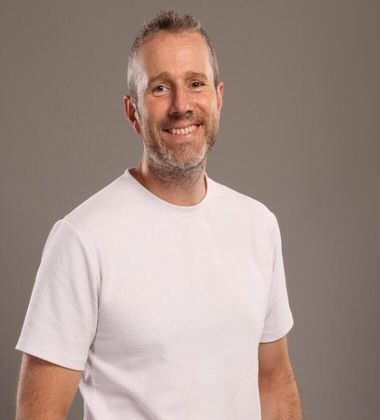 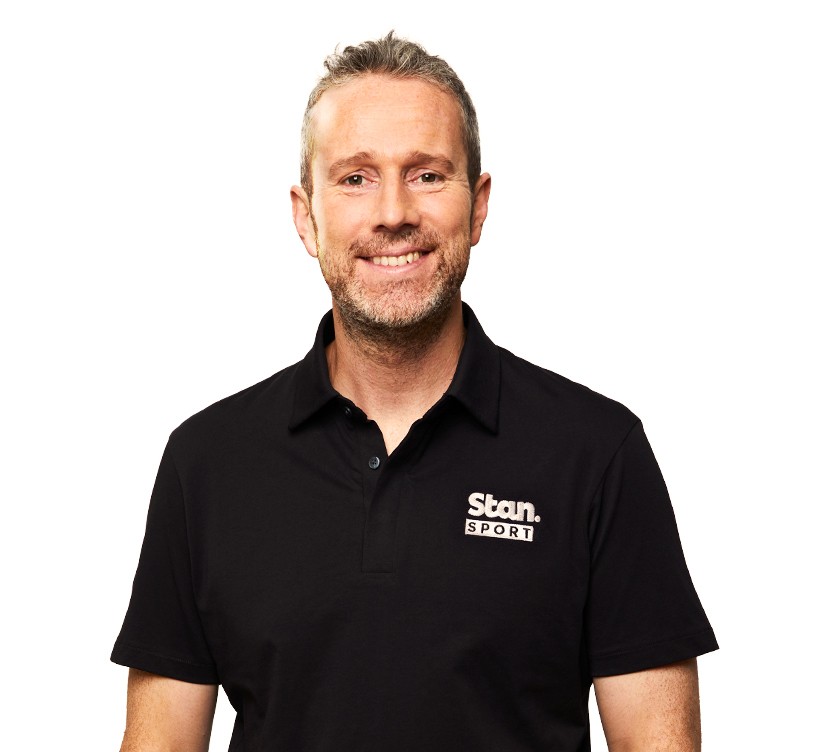