“So very, very wrong. But the way he told it, just made laughing at it so very, very right.” – Drum Media

Mike Goldstein has established himself as a unique and refreshing rising star in comedy both locally and internationally.

American born, Mike Goldstein isn’t in Kansas anymore. Sydney first, then Perth, and now Melbourne, the part Christian, part Jewish, with a dash of Sri Lankan (Yep! You read right!), has been doing stand-up comedy for the past decade and Aussie audiences are loving him. Most recently Mike was the regular pannelist on the Nine Network’s comedy series The Hundred with Andy Lee, which received great ratings and reviews. Mike is also the host of one of Australia’s most successful comedy podcasts, The Phone Hacks.

Mike’s other television credits include ABC’s Tonightly with Tom Ballard, Nine Network’s The Pulse and Network Ten’s Hughesy We Have A Problem. He has also been a regular guest on Triple J radio.

As a stand up comedian Mike has toured Australia and abroad and has opened for comedy legends including Doug Stanhope, Tommy Tiernan and Jim Jefferies. He is a regular performer at the Melbourne and Perth international comedy festivals along with the Sydney comedy festival and Perth fringe festival. 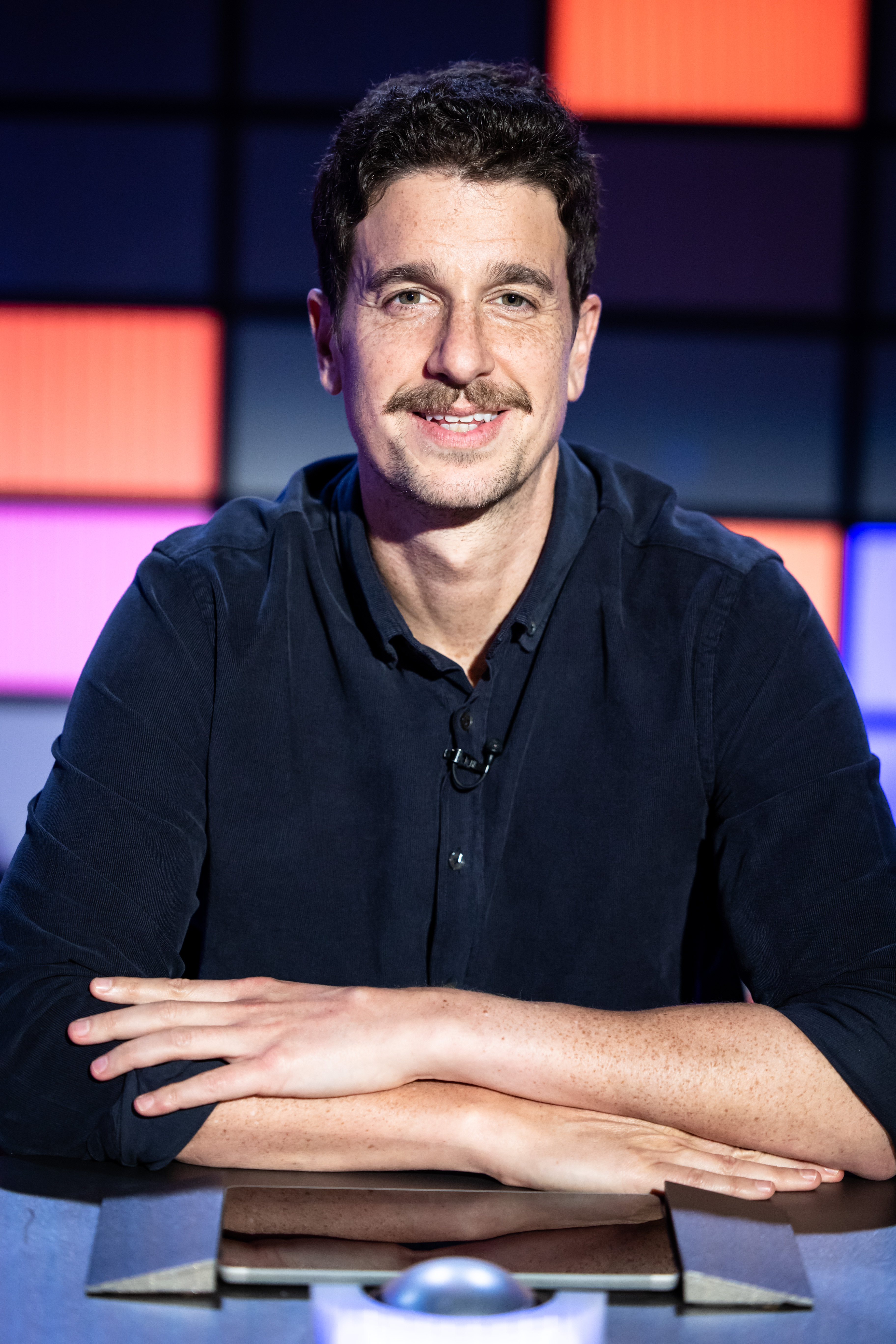 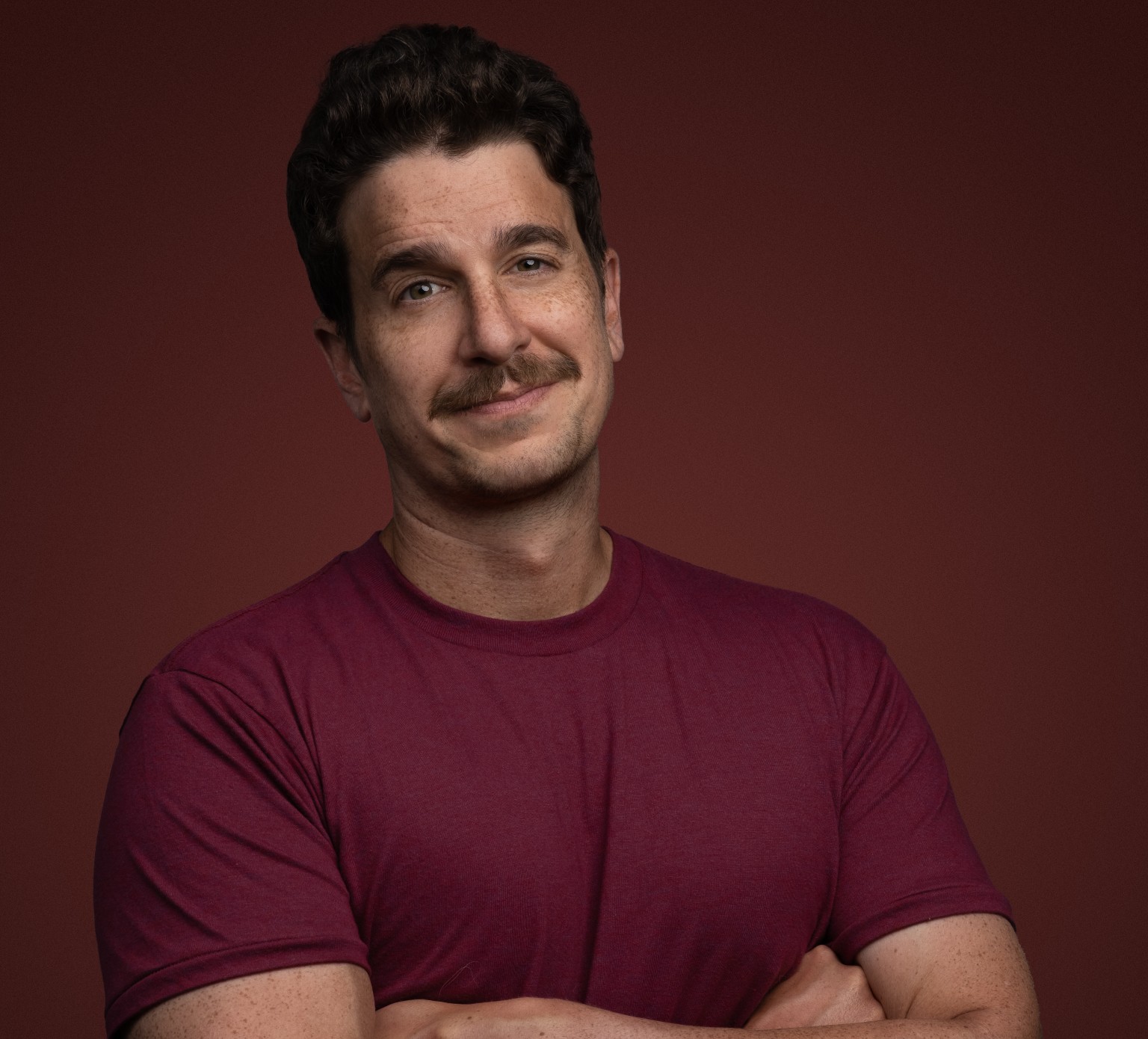 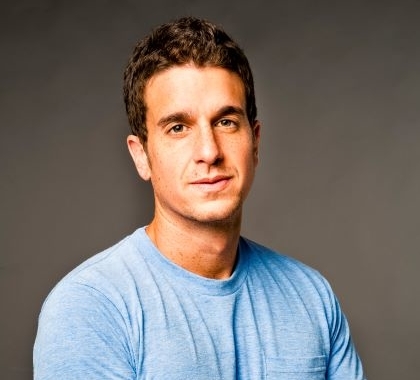