“I don’t think women get the same opportunities as men, and I want to see women shining in more areas of life. In sport, in business, everywhere.” – Moana Hope

Moana Hope knows what it takes to be a strong woman. She is an incredibly talented AFLW player, runs her own business, speaks out against sexism and rocks a suit like nobody’s business.

She has played premier division Australian football for the Darebin Falcons, St Kilda Sharks, Melbourne University, and the Western Bulldogs. In the 2016 season she kicked over 100 goals, the first ever female player to do so in the AFL Women’s competition.

Since the AFL Women’s Exhibition Game in September 2016 where Moana starred for the Western Bulldogs in their win against Melbourne, kicking six goals, the interest in Moana and her journey was amazing.

Following the announcement of the inaugural AFLW season, Moana took her goal kicking prowess from suburban grounds to the big stage, representing the biggest sporting club in Australia, Collingwood. After two AFLW seasons with Collingwood, Moana was approached by North Melbourne to join their inaugural team for the 2019 Season.

Moana’s career has also been hugely successful off the field. In 2016 Moana featured along side Susan Alberti on the ABC’s Australian Story and in 2017 released her memoir My Way, published by the Melbourne University Press.

Moana competed on the fifth series of Network Ten’s hugely successful series Australian Survivor: Champions Vs Contenders (2018). Her time on the Island was cut short due to illness however in 2020 Moana more than made up for it, placing 3rd in the All Stars series.

In 2019 she was included in Who Magazine’s list of Sexiest People.

With a great AFLW playing career behind her Moana has been an ambassador for brands including NIKE, Special K, Gameday Hydralyte and Melbourne City Mission. She has also been the face of the MYER Beauty Campaign and the Melbourne Racing Club Caulfield Cup and in 2019 worked with international fashion brand Tommy Hilfiger. Moana is also an in-demand public speaker.

Moana is happily married to her wife Isabella, runs her own Traffic Control company, and has fourteen siblings. With a strong focus on family, Moana is a full-time carer for her sister Lavina (‘Vinny’), who lives with a rare condition called Moebius Syndrome and in 2020 Moana and Isabella welcomed their beautiful baby daughter Svea Hope Carlstrom via IVF. 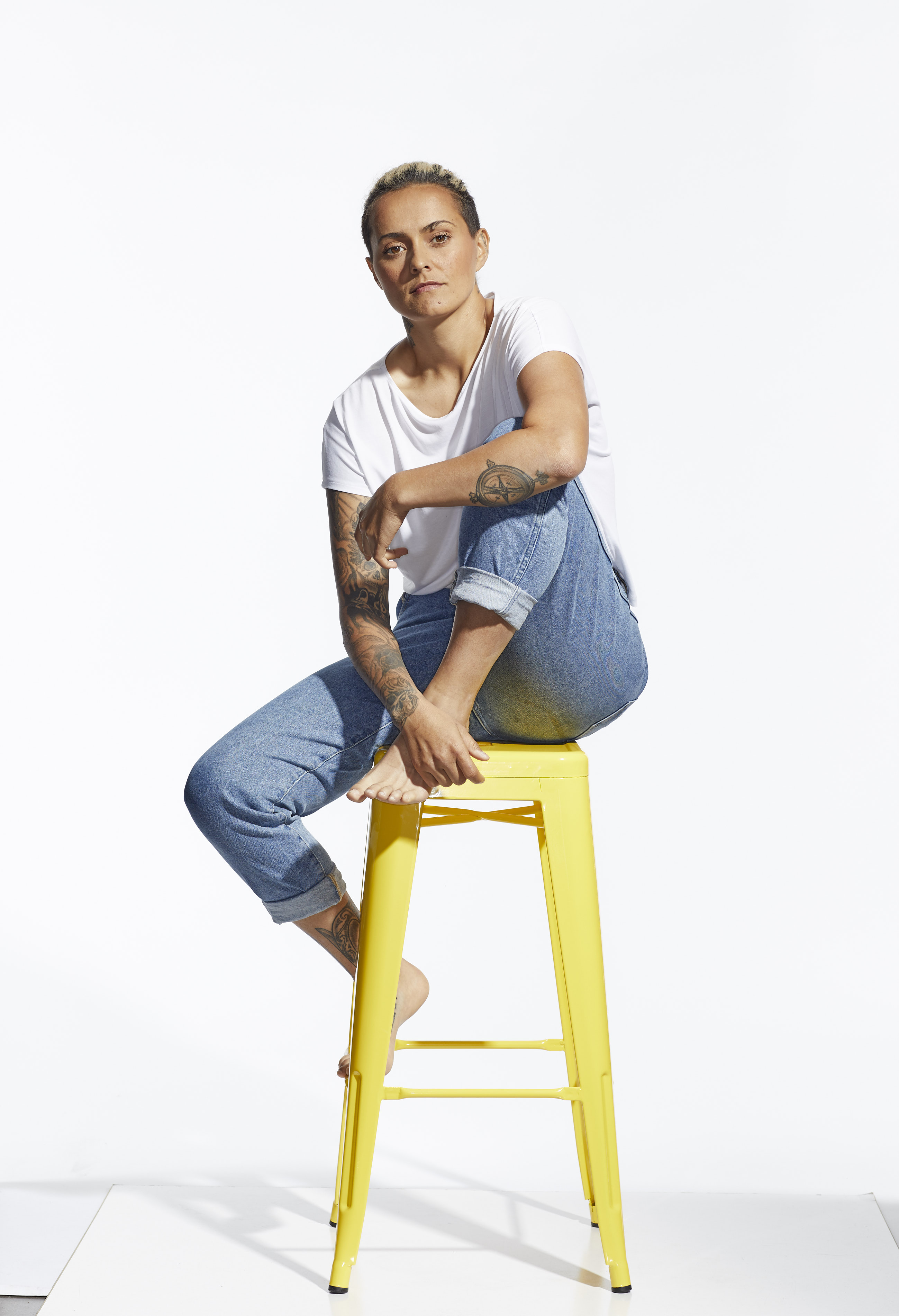