Known as “Broady” to his fans, Nathan Broad is a much-loved player on and off the field. He is a favourite on Nova’s Breakie show Chrissie, Sam & Browny, hosting a weekly sports segment, and also appeared on the Sunday Footy Show, Fox Footy and SEN Radio. His social media fan base is ever growing, as are his subsequent brand opportunities.

Nathan is a 3x AFL premiership player for the Richmond Tigers who continues to impress on the field as a versatile defender.

A country boy at heart, Nathan grew up in a small town in Perth where he worked hard and honed his football skills, eventually being drafted by Richmond with the club’s third selection in the 2015 national draft. He is now in his seventh year playing for the Tigers and continues to have outstanding success. He was in the premiership team in 2017, 2019 and 2020 and the team was also awarded the coveted McClelland Trophy in 2018, which is awarded to the best performing club.

Nathan is engaged to Media Personality Tayla Damir and they have an adorable French bulldog named Charlie. 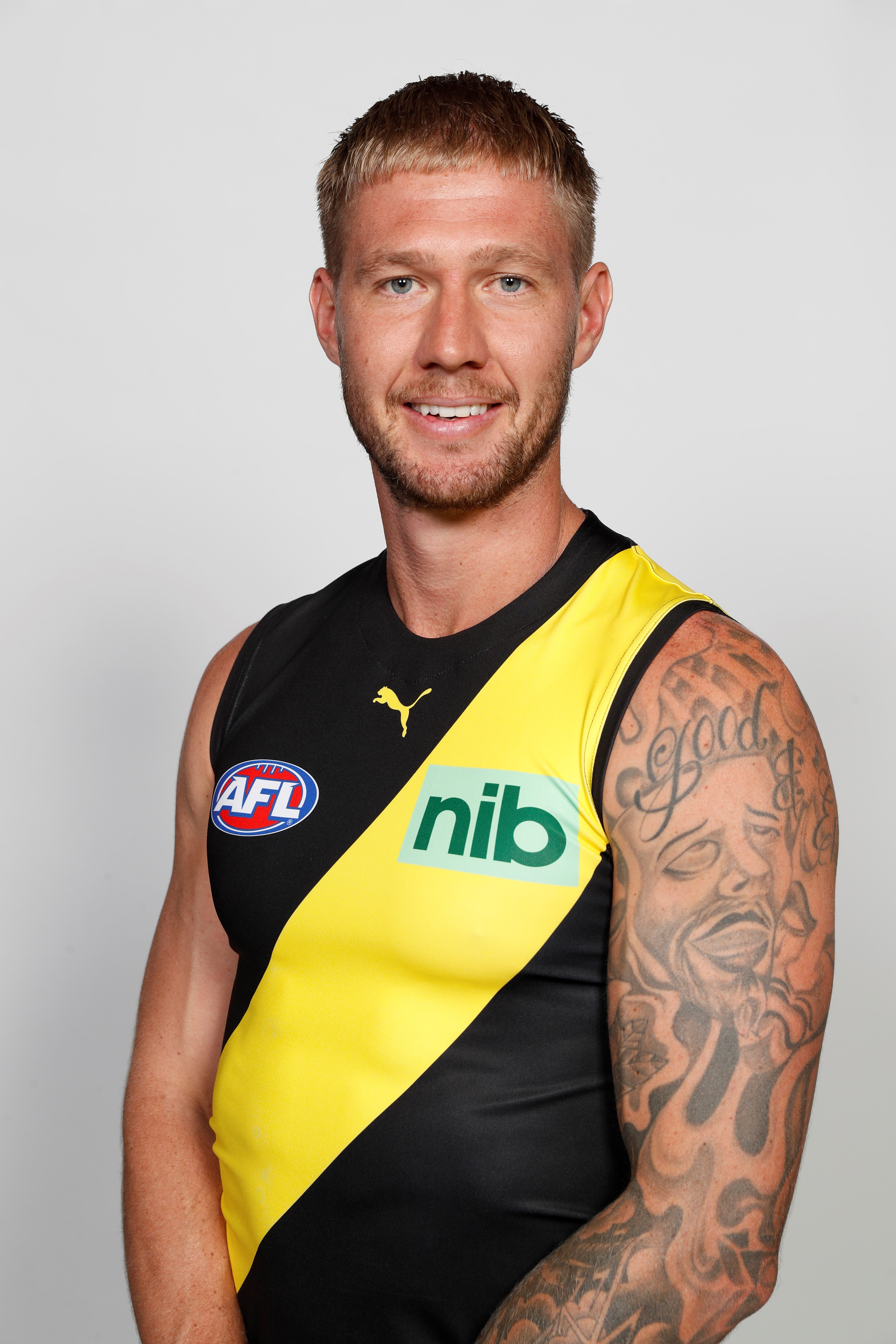