Patrick (Pat) Abboud is a Walkley nominated journalist, TV presenter, radio broadcaster, podcaster and award-winning documentary maker. Pat is currently reporting and presenting for The Project on Network 10, and has most recently created a gripping true crime Audible Original Podcast.  Written, produced and presented by Pat, ‘The Greatest Menace’ journeys behind the bars of Australia’s “gay prison”, exposing the shocking NSW government operation to find a “treatment” to eradicate “the greatest menace to society”; homosexuality.

In 2020, Pat was honoured to be asked to host ‘Conversations’, Australia’s most downloaded radio and podcast program for ABC. He is also co-hosting and reporting with an exceptional team of reporters for a new weekly documentary program with ABC Audio Studios, Days like These.

Pat was awarded the inaugural Jesse Cox Audio fellowship and is developing innovative sonic work throughout 2020 with his prize. Pat was also awarded a 2020 Walkley Foundation grant for freelance journalism on regional Australia.

Pat is the founder of SBS VICELAND’s irreverent news, current affairs, satire and long form documentary program The Feed. He is best known for his work as a presenter, reporter, producer and director on the The Feed, and weekly international half-hour documentary program Dateline.

Pat’s long form storytelling has been described as ‘Must Watch TV’ (The Guardian) ‘Documentaries every Australian needs to see’  (news.com.au).

As a correspondent, travelling through Europe, Asia, the USA and the Middle East, to date he’s explored 53 countries, scouring almost every continent for untold stories.

As an interviewer, his popular series #PatChat where he sits down with pop stars, politicians and everyday people with extraordinary stories has clocked up more than 30 million views across social media. It’s where very public facing people get deeply personal with Pat. Some of his favourites are Rami Malek, Sam Smith & Daniel Johns.

As presenter on the annual SBS Mardi Gras live TV broadcast for five years alongside Joel Creasey and Magda Szubanski, Pat has become a much-loved personality on TV screens and mobile platforms.

Pat started his broadcast journalism career in radio at the ABC as a multi-media reporter for HACK on the triple j network. He has hosted the summer series of ABC Radio Sydney Drive and appears as a regular guest and commentator across TV and radio.

In collaboration with SBS Digital Labs and Google Creative Labs, Pat directed ‘Belongings’ an interactive documentary which won the 2019 Webby Award for Best Integrated Mobile Storytelling and was a finalist for the Interactive Innovation Award at SXSW.

Pat won the 2018 Kennedy Award for outstanding nightly TV reporting. In 2017 Cosmopolitan magazine named Pat one of the most 50 influential LGBTQI+ voices.

Pat has emceed hundreds of events and delivered powerful keynotes. He is ambassador for Twenty10 and Wear it Purple advocating for LGBTQIA+ young people.

Pat is a native English speaker and is also fluent in Arabic and German. He has lived in Lebanon, Palestine, Morocco and Germany. When he’s not on TV or radio, you’ll find Pat in the kitchen cooking up a feast with his Middle Eastern family. 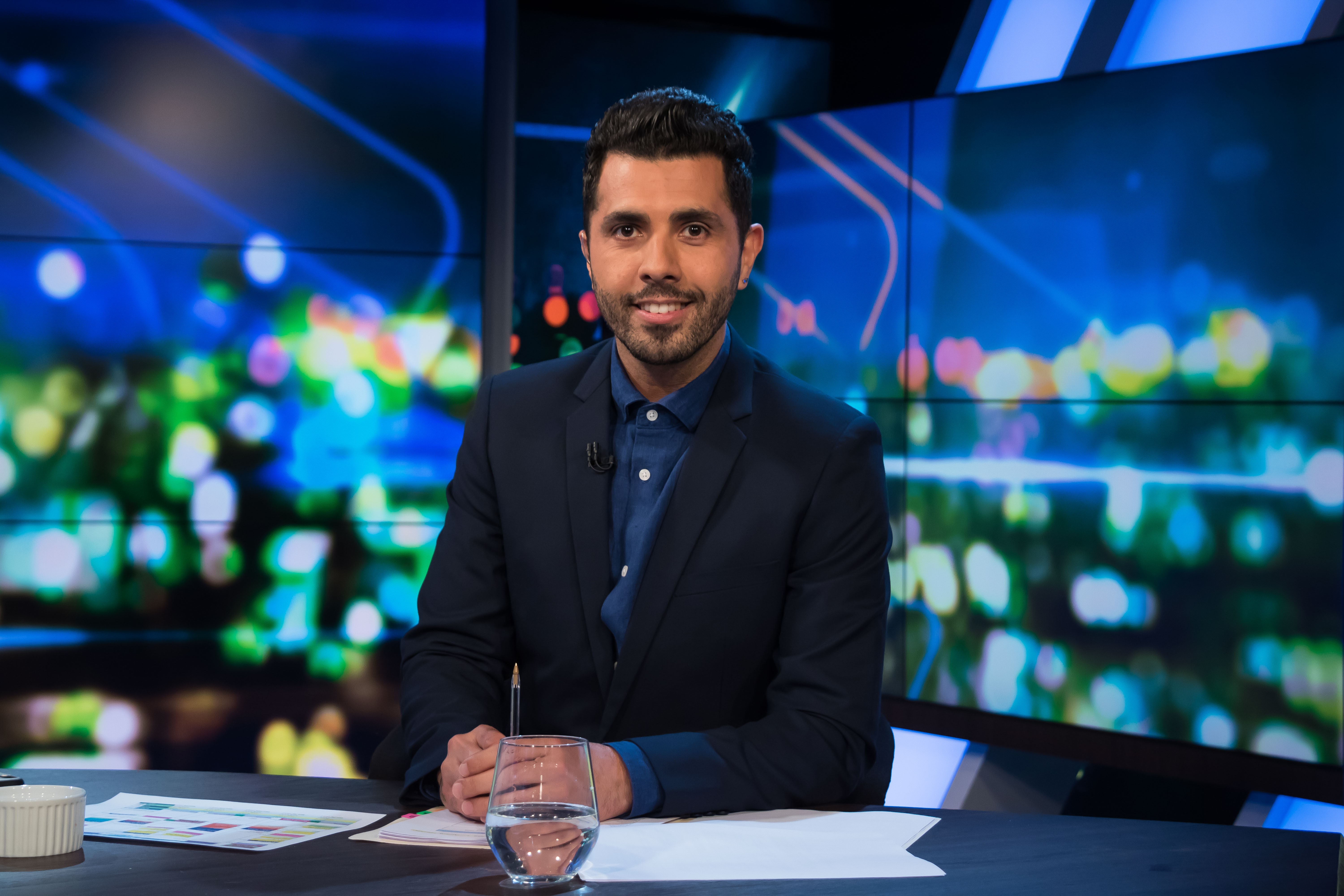 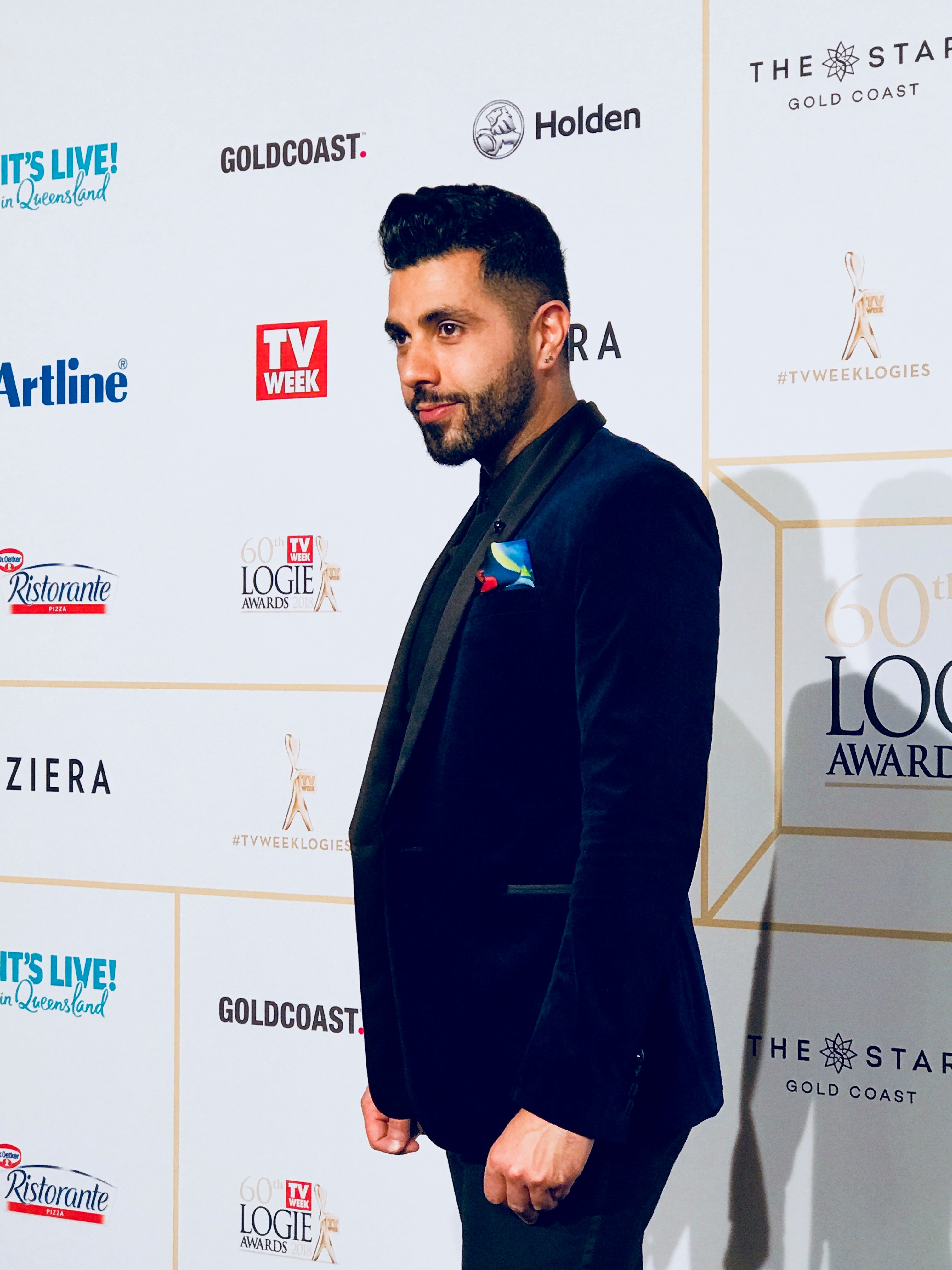 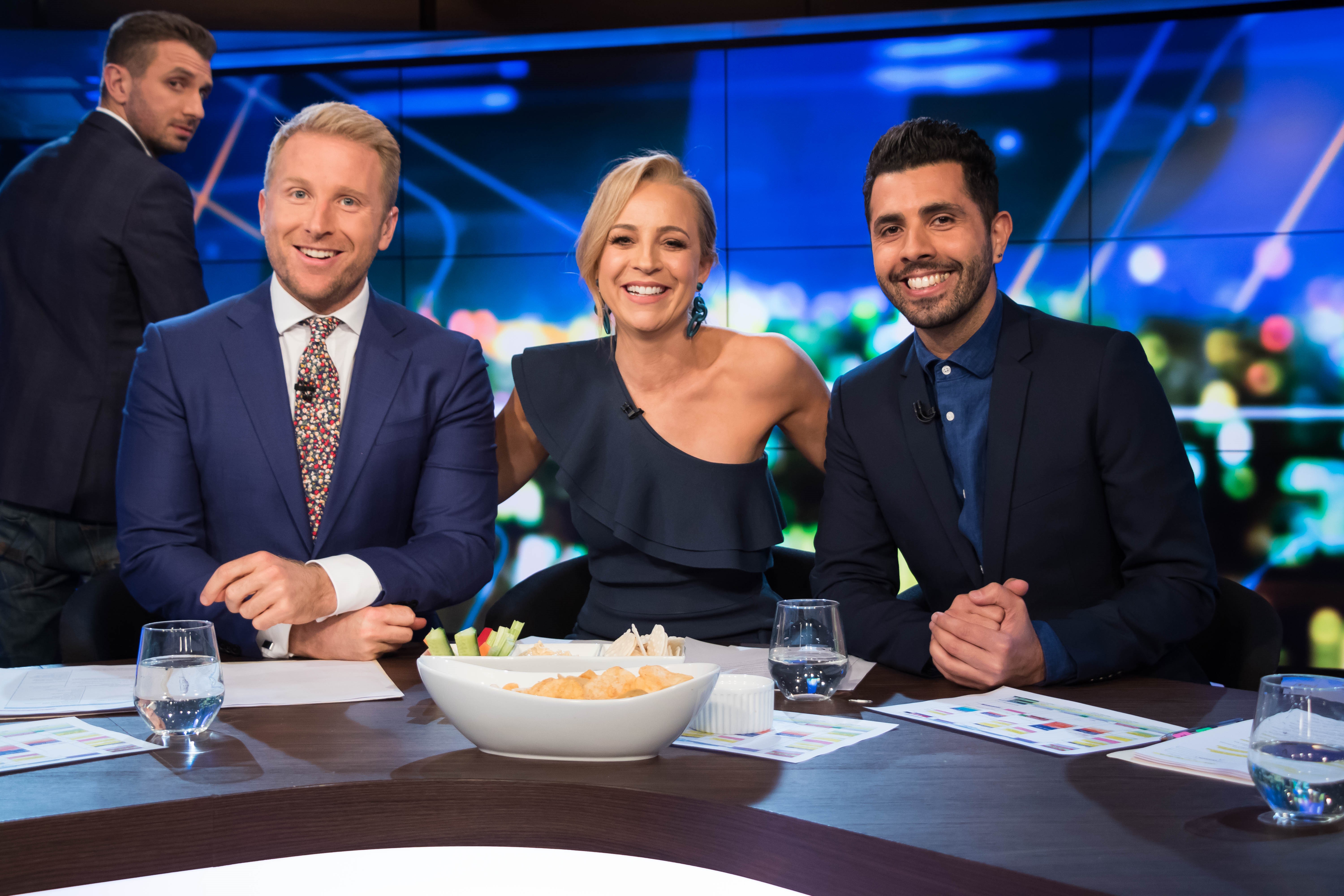