Ross Noble is a British stand-up comedian, writer, and actor who has made Australia his home. Noble rose to mainstream popularity through his live shows and stand-up specials which gained not only critical acclaim with a string of awards and nominations but saw him become the biggest selling act at the Edinburgh and Melbourne comedy festivals.

As well as his own shows, Ross makes regular guest appearances on TV which include the Graham Norton show, The Project and has twice been one of the fastest drivers on the Top Gear leader board in the process beating Tom Cruise (who was in days of thunder) but he never talks about that!

In 2012, Noble made his movie debut in the fantasy comedy horror movie Stitches. In 2015 he made his musical theatre debut in The Producers and in 2018 was nominated for a Laurence Olivier Award for his performance in Mel Brooks Young Frankenstein musical in the West End.

His acting work also includes joining the cast of the legendary Comic strip team in The Hunt for Tony Blair. 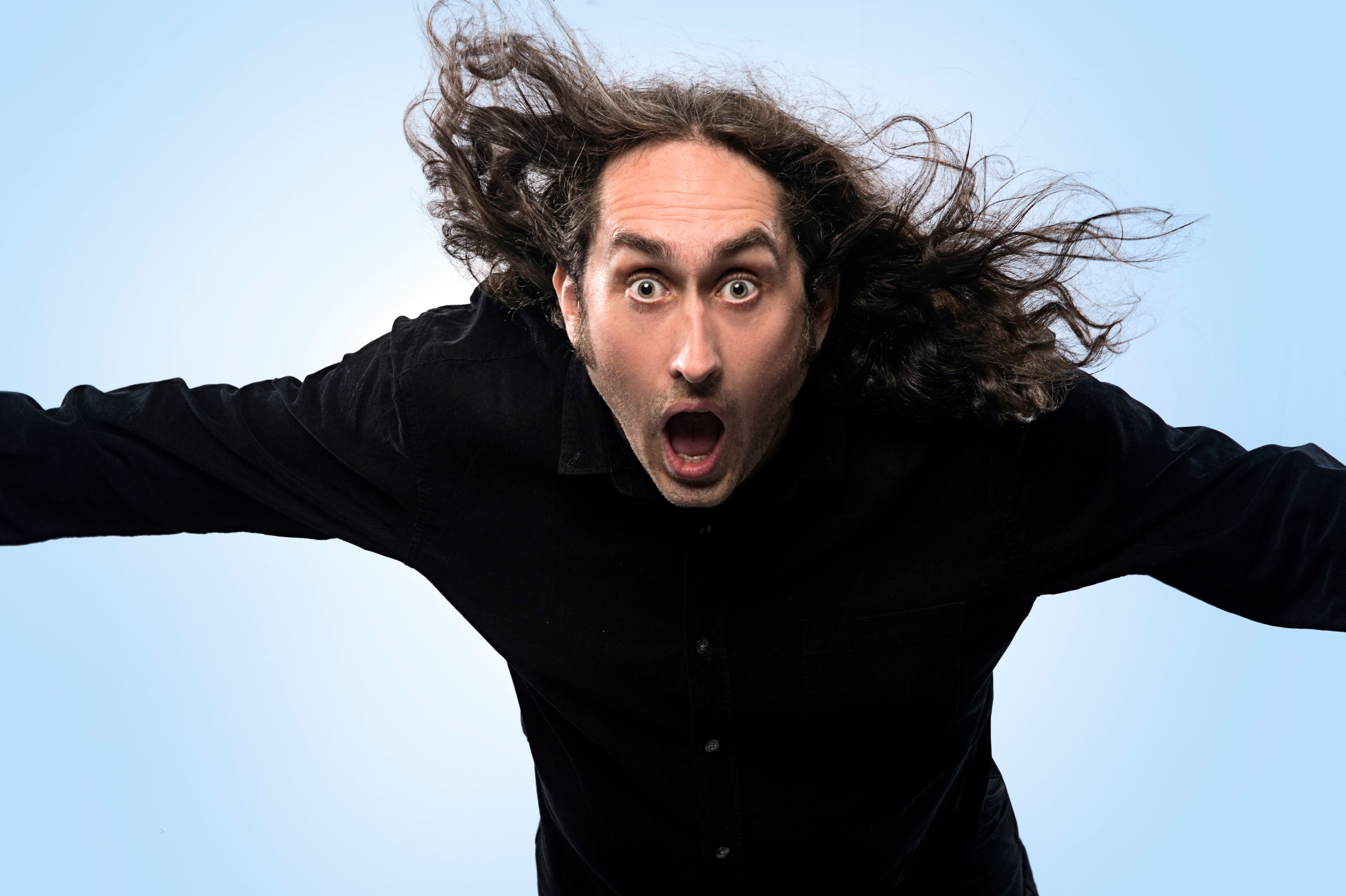