Through his appearances on ABC1’s hugely successful show ‘The Gruen Transfer’ Russel has become the very public face of brand marketing and advertising in Australia. In fact, according to media mogul, Harold Mitchell, Russel Howcroft has become a brand himself.

Indeed, Harold Mitchell awarded Russel a much-coveted Charlie Award on the basis of personal brand creation.  And while Russel was pleased to be recognized in such a fashion, his mum was particularly pleased, as she is a Huge Harold fan!

Immediately prior to commencing his role as a full-time radio broadcaster Russel was Chief Creative Officer and a Partner at PwC Australia. Before taking on that role he was Executive General Manager of the TEN Network, one of its most senior executives, and before that Russel was Chief Executive Officer Australia/ New Zealand at Young & Rubicam Brands.

Russel fell in love with the advertising industry after doing a week’s work experience at advertising agency McCann Erickson while part way through a marketing degree at Chisholm Institute (now part of Monash University). His father had started working in advertising at the ripe old age of 45, after a career as a cartoonist and businessman, and he suggested that his son give it a go. Russel, who hated university, managed to extend his work experience into an 18-month job.

Russel returned to Melbourne in 1995 and co-founded Leonardi Brandhouse. He spent the next 11 years running his own agencies with various partners, before joining George Patterson Y&R, Australia’s oldest agency brand, in 2006. The group includes The Campaign Palace, VML, ideaworks and Brand Asset consulting.

Russel is currently Chair of the Council of the Australian Film Television and Radio School. He is also the former Chairman of the Advertising Federation of Australia. Russel’s other passion is AFL. He has recently joined the Committee of the Melbourne Cricket Club and he is has previously served on the board of the Melbourne Football Club. 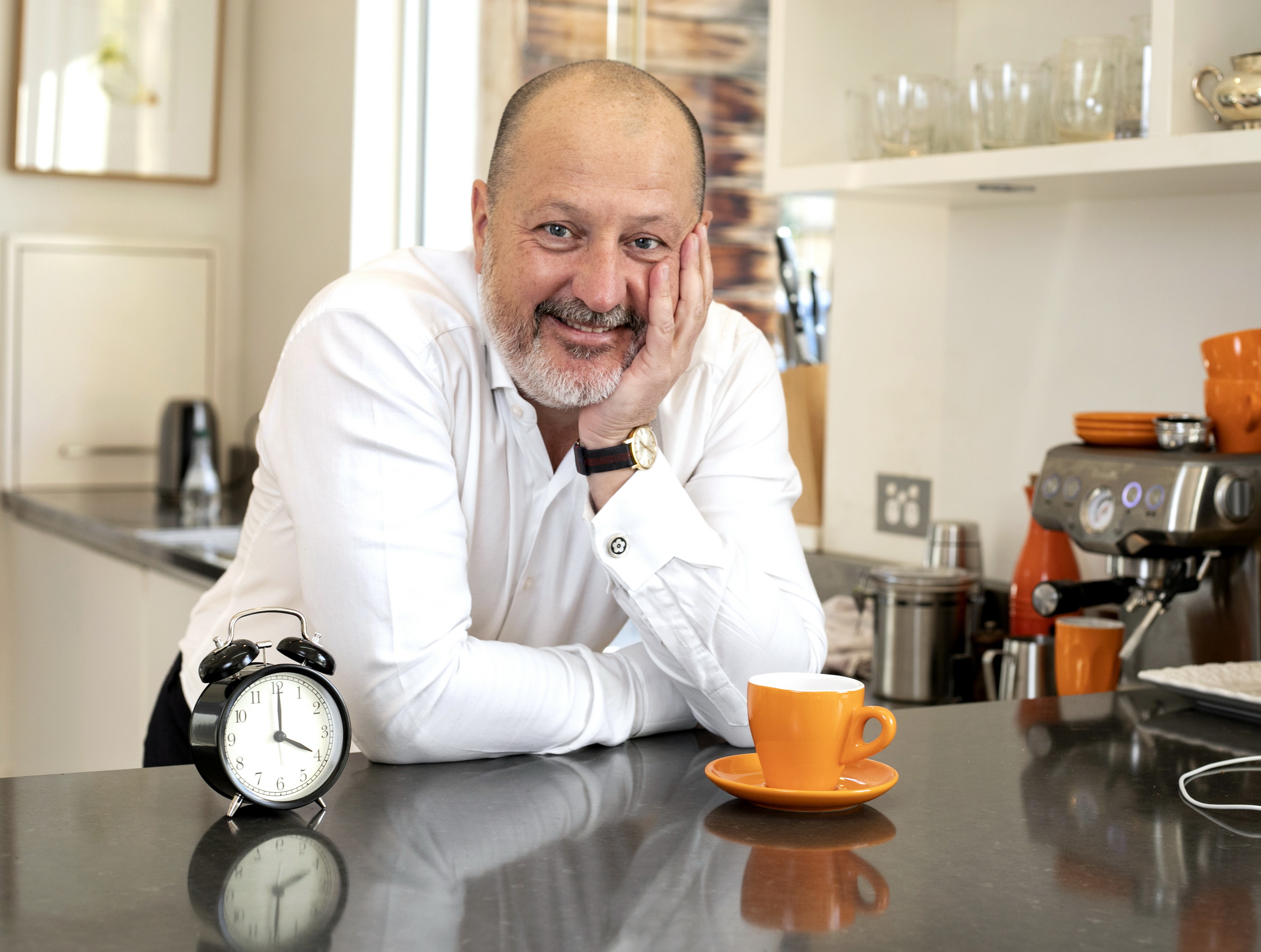 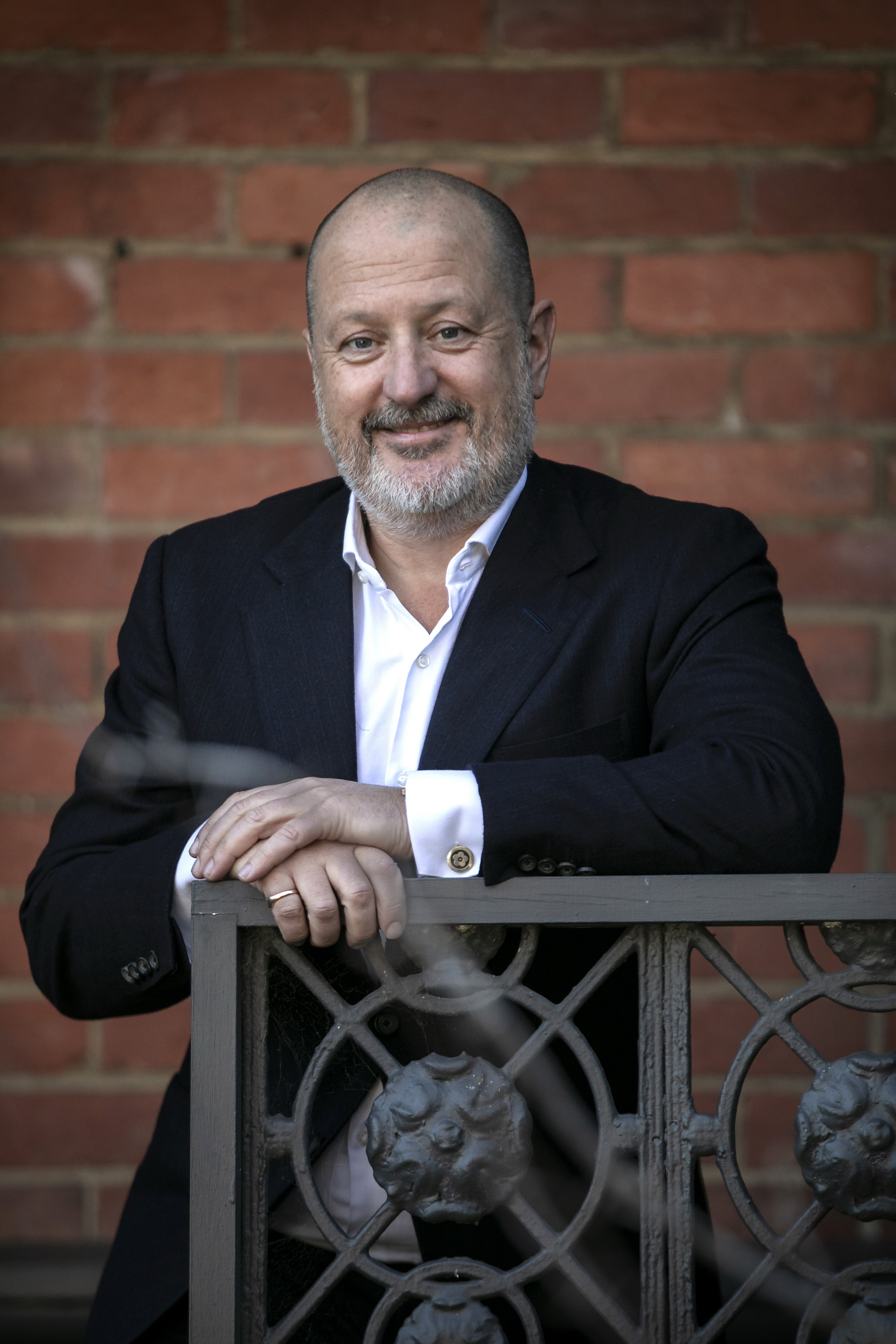 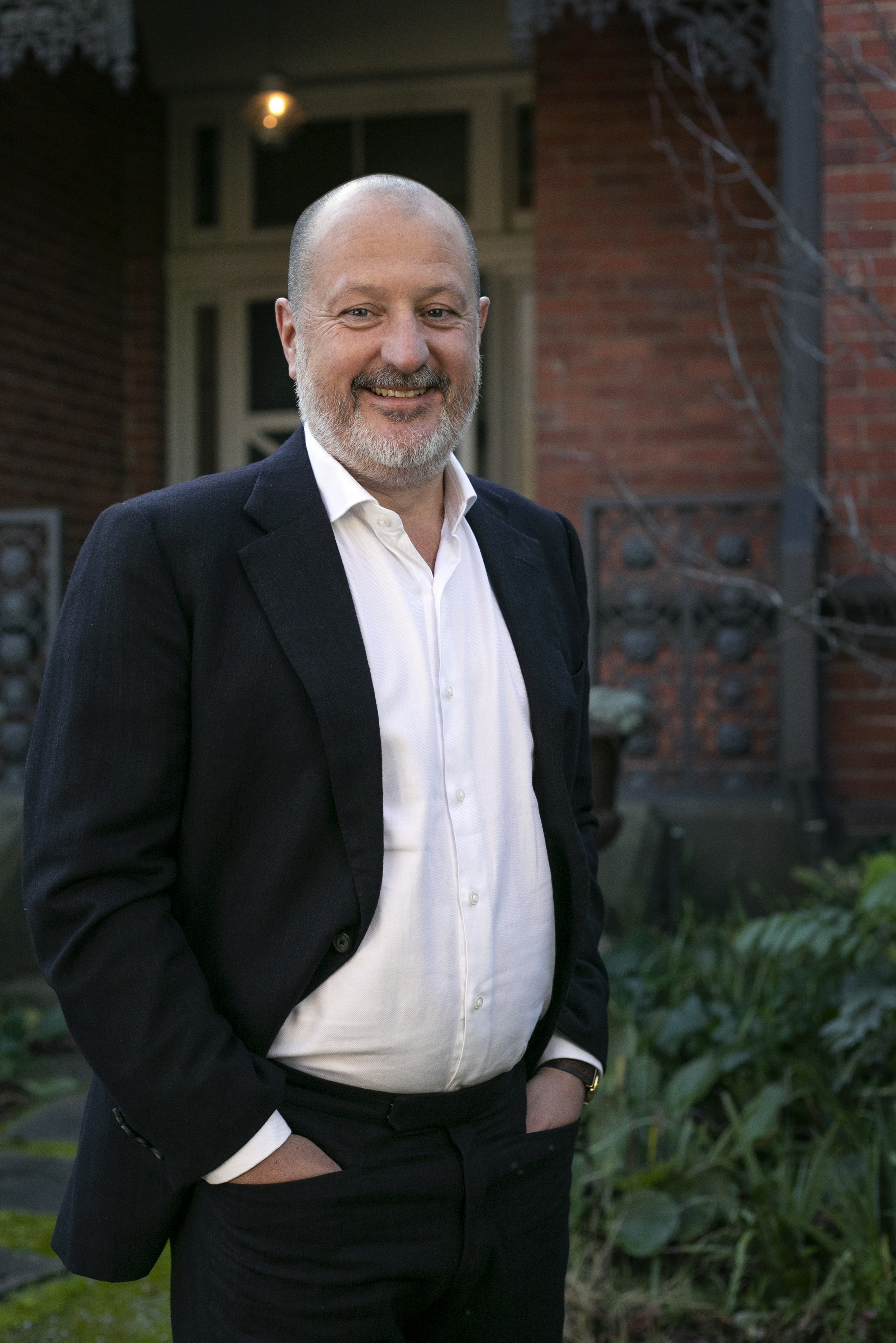