Ryan McNaught, aka “The Brickman”, has twin sons, and has for decades been playing with those little plastic bricks called LEGO®.

He is a LEGO® certified Professional, one of only 14 in the world and the only one in the Southern Hemisphere. In 2019 he joined Australia’s Channel Nine’s new hit TV show LEGO® Masters Australia as the main competition judge along side host Hamish Blake.

Originally from the corporate world, a Chief Information Officer; Ryan’s creativity was limited and bound by the constraints of his job. However the ability to express and create through a unique medium offered him an amazing opportunity, the ability to create something that both children and adults alike can be inspired by.

So far he has, along with his team of brick artists and craftspeople, created 4 world-touring exhibitions of LEGO® brick creations, as well as countless models for LEGO® stores, LEGO® offices and private commissions.

We’ve built a 10m high Christmas Tree from DUPLO bricks, a 7.5m tall NASA rocket, 2 life-sized LEGO® brick cars and hundreds more creations. Probably Ryan’s favourite creation is still his Colosseum, which taught him a huge amount about building with LEGO® as well as featuring one of his trademark model styles- a cutaway, that shows the inner workings of the building as well as transitioning from ancient Rome to modern Rome within the same model. 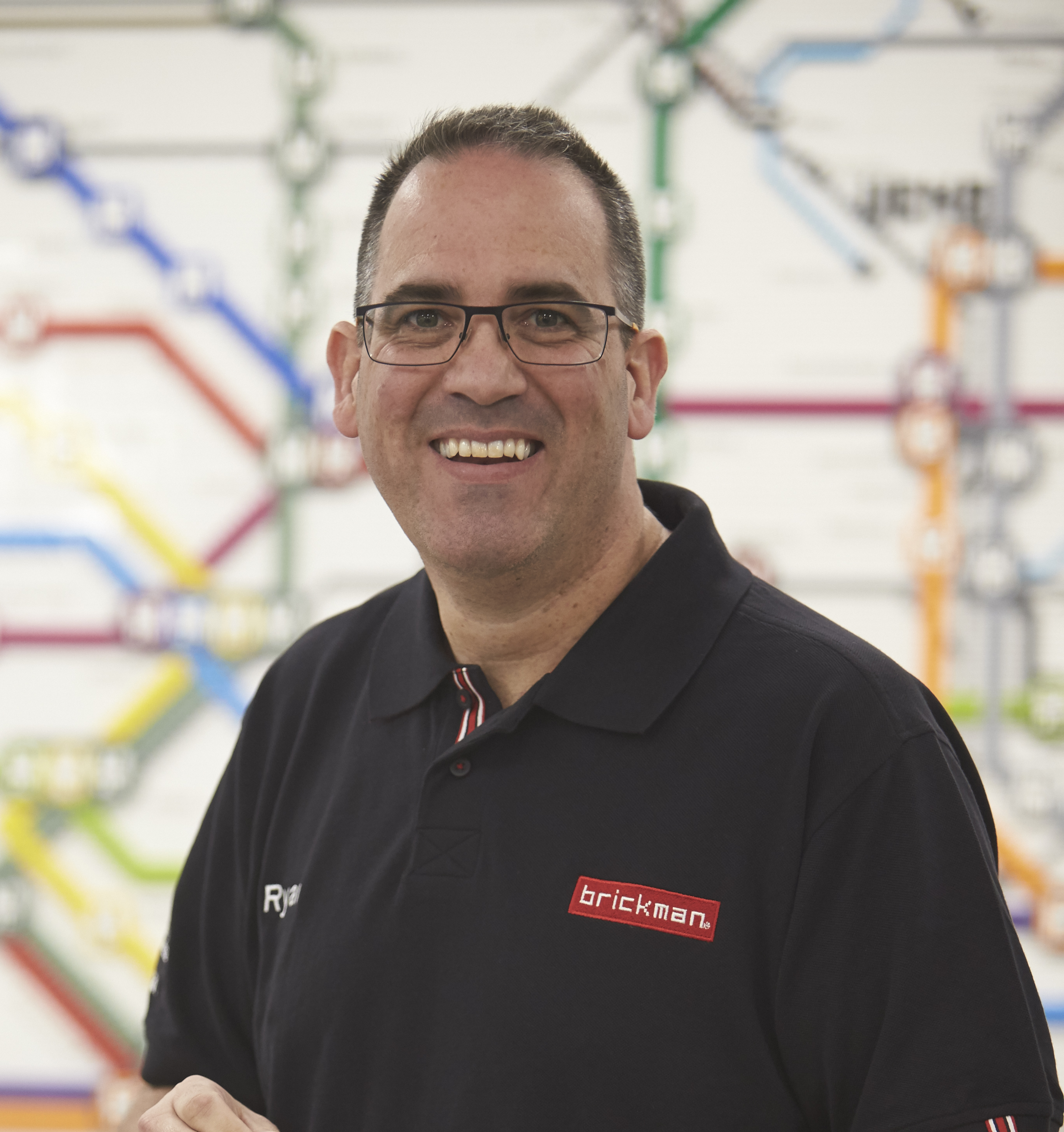 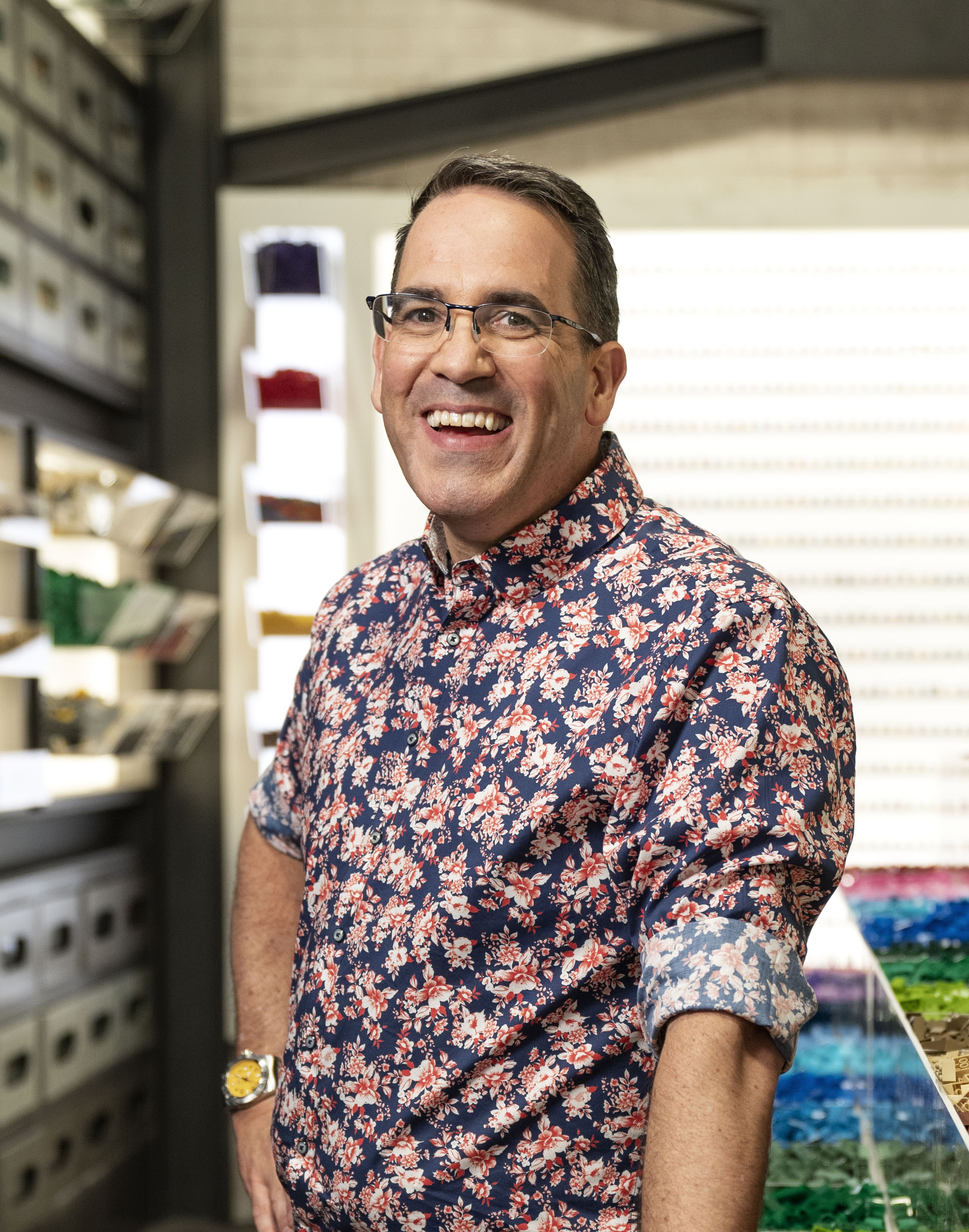