Sam Mac is a clever, quick witted media performer who has developed his own unique presenting style that resonates with audiences across TV, radio and the digital space.

Sam can be seen every weekday as the weather presenter on Channel Seven’s Sunrise, a role which has seen him try out as goalie against the Australian Water polo team, go fully nude in a Japanese Onsen, and even write, record and perform his own song with The Wiggles.

Sam has found his feet in the world of social media, entertaining his almost 140k Instagram followers with snaps from the Sunrise Weather road and pictures of his rescue cat, and “special lady in his life”, Coco. Sam’s humorous and candid content has seen his followings soar and earnt his postings the feature of a weekly New Idea magazine column, On The Road with Sam Mac. His popularity and natural ability to connect with his viewers inspired him to write his own book, Accidental Weatherman, released April 2021 by Hachette. It’s a hilarious tale of what happens when an Adelaide boy who knows nothing about meteorology scores the coveted weatherman gig on Sunrise.

A first for the Sunrise team, in 2019 Sam scored a nomination for the biggest award in Australian television, the Gold Logie. Campaigning fiercely with his tagline ‘Mac The Logies Great Again,’ Sam took his Mum and cat, Coco, to the awards, a first for any Australian Cat. Sam said the nomination was a compliment to the entire Sunrise brekky team.

Sam is an ambassador for R U Okay and Beyond Blue and an advocate for men’s mental health. This passion saw him bare it all in a choreographed dance/strip routine on The Real Full Monty, with the motivation to start a conversation and raise awareness for men’s mental health. The show, which received an overwhelming response, saw Sam receive thousands of direct messages from complete strangers thanking him for his courage and compassion.

Sam is also the narrator of Seven’s successful dating show First Dates, and was host of the prime-time comedy panel show Best Bits!

A sports enthusiast, Sam was a regular on Googly Box, the digital series, during the 2015/2016 summer cricket season and is one half of Comedy Football Team The B-League.

Sam was host of the 2015 on-line series Fall out Zone which was the TenPlay spin off live stream of I’m a Celeb Get Me Out of Here. In 2014, Sam was co-host of The Thursday Night Sports Show live on Channel One with Mel McLaughlin. He has also been a regular guest on Network Ten’s The Project and injected his own flavour to the 2014 Glasgow Commonwealth Games coverage for Network Ten. Sam was previously a field reporter on Ten’s brekkie show Wake Up covering news and entertainment and putting his own signature twist on interviews.

Originally from Adelaide, Sam got his big break in radio when he won the SAFM Who Wants to Be a Co-Host on Air competition. This led to Sam hosting his own late night show on SAFM.  From there he joined Triple M’s Wil and Lehmo show as their writer, panel operator and on-air segment host. Sam has also hosted Austereo’s National Hot 30 Countdown.

For three years Sam was in Perth on Austereo’s Em & Sam Mac Show & Lisa, Baz and Sam. He moved to Sydney in 2013 and is heard regularly on Triple M and Nova.

As the roving weather presenter on Sunrise, Sam is still based in Sydney but spends a lot of time on the road. 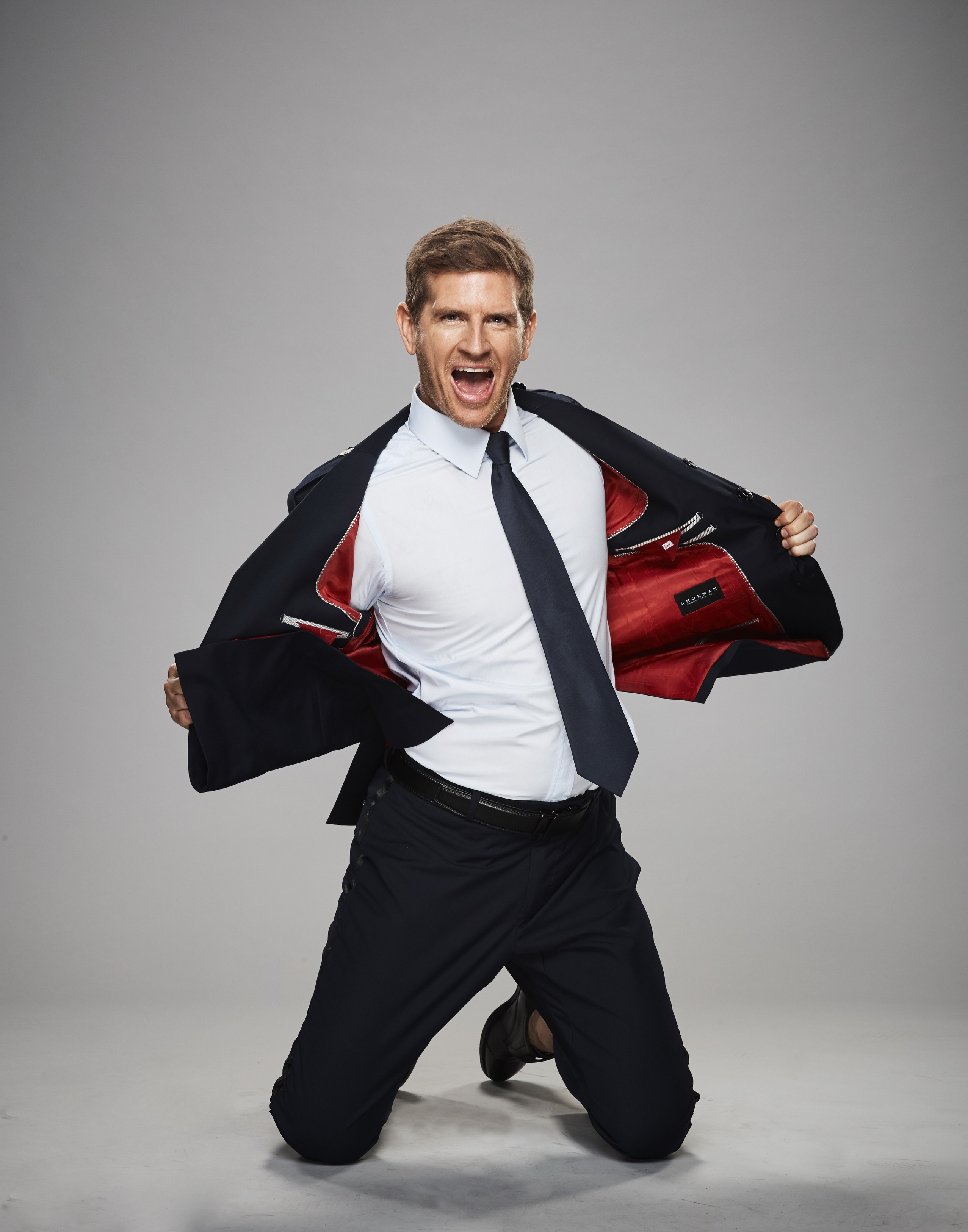 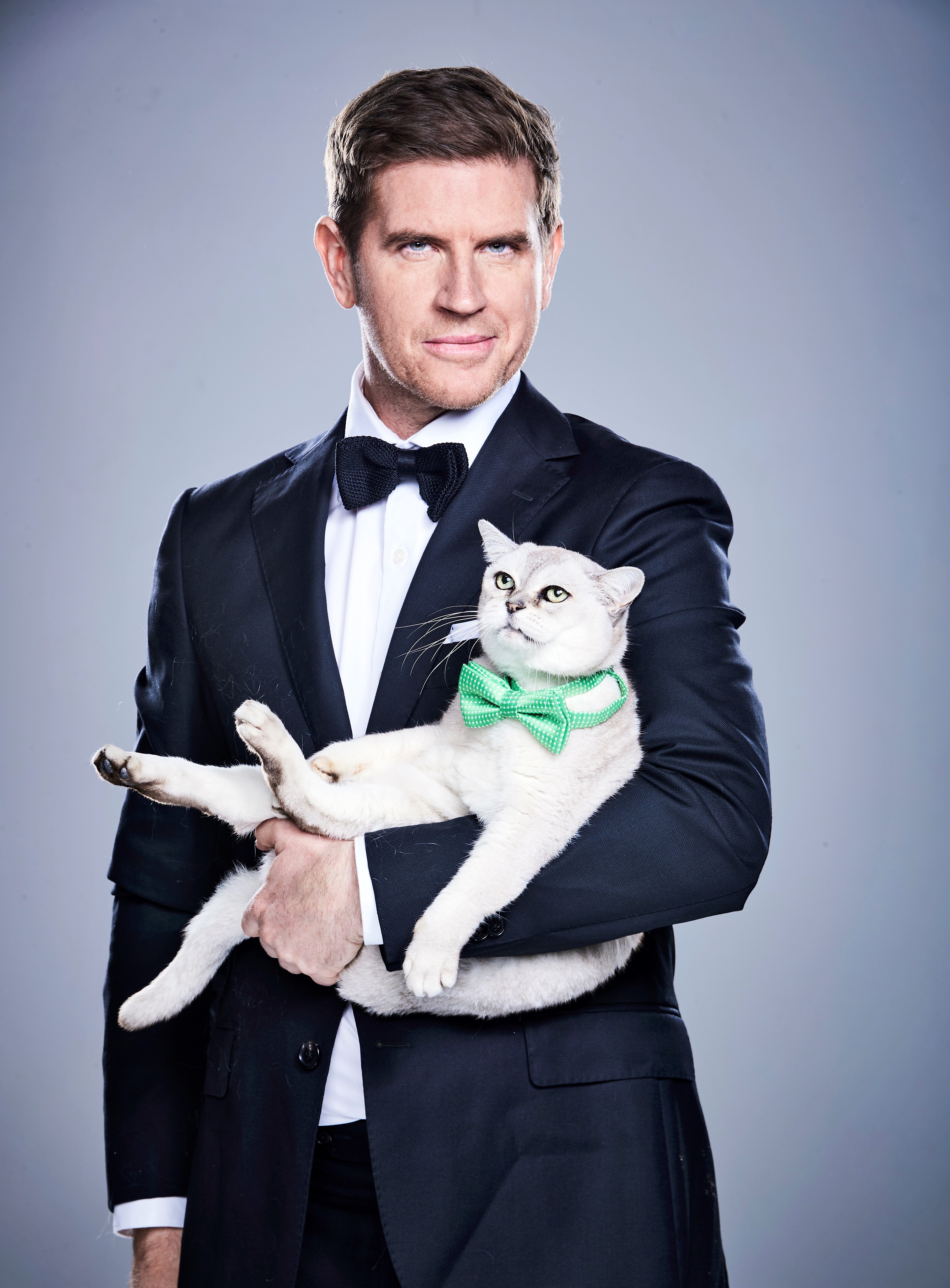 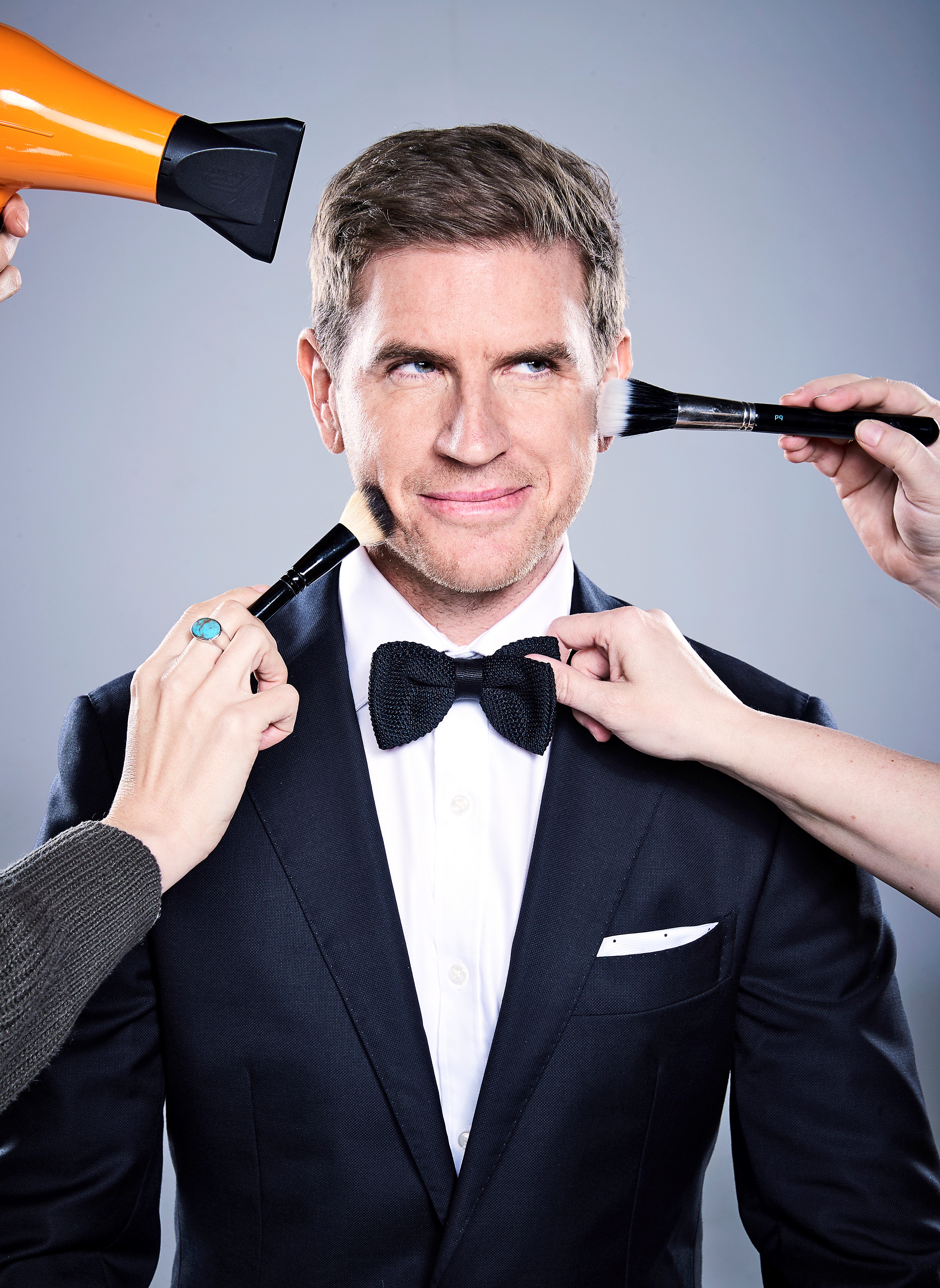 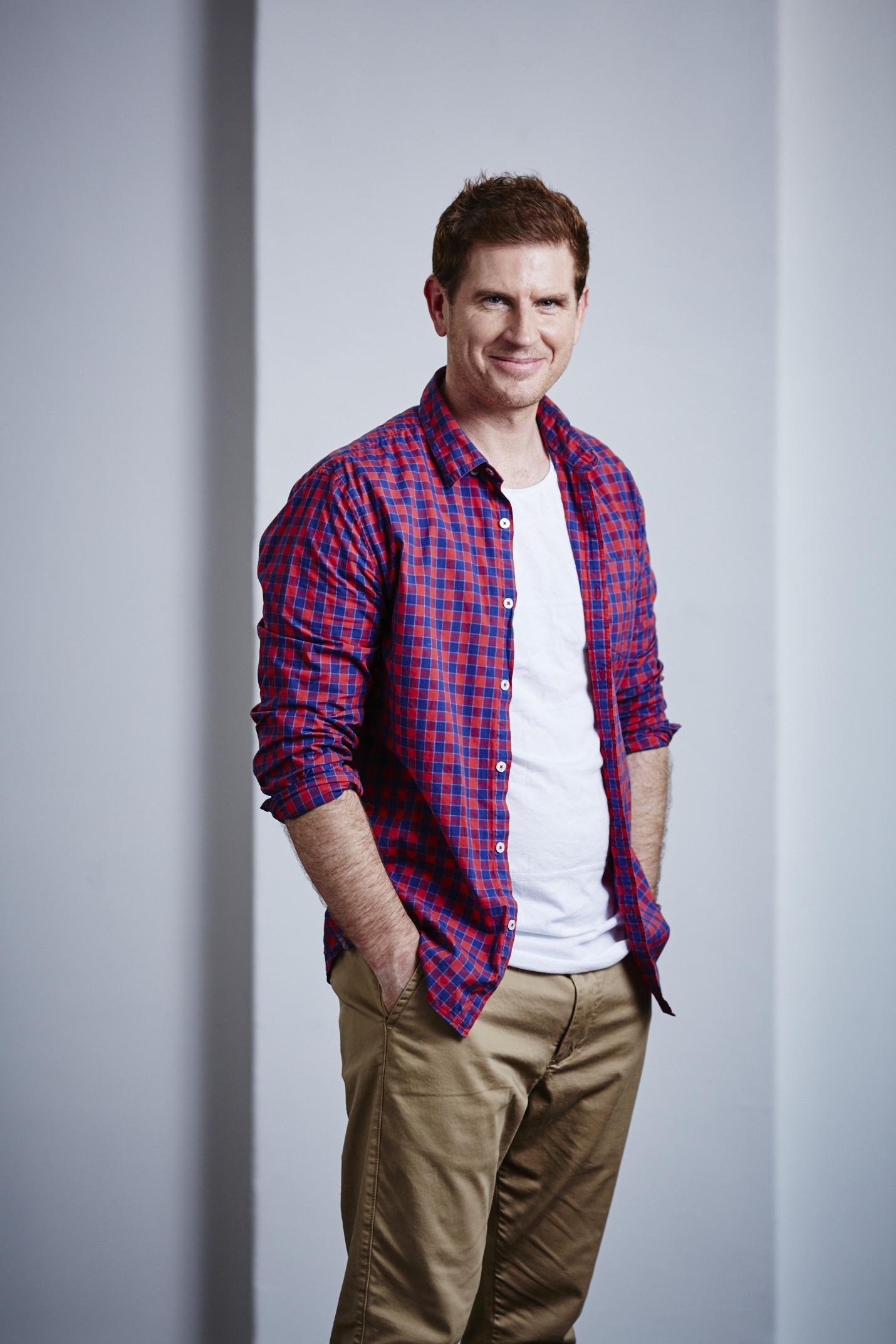 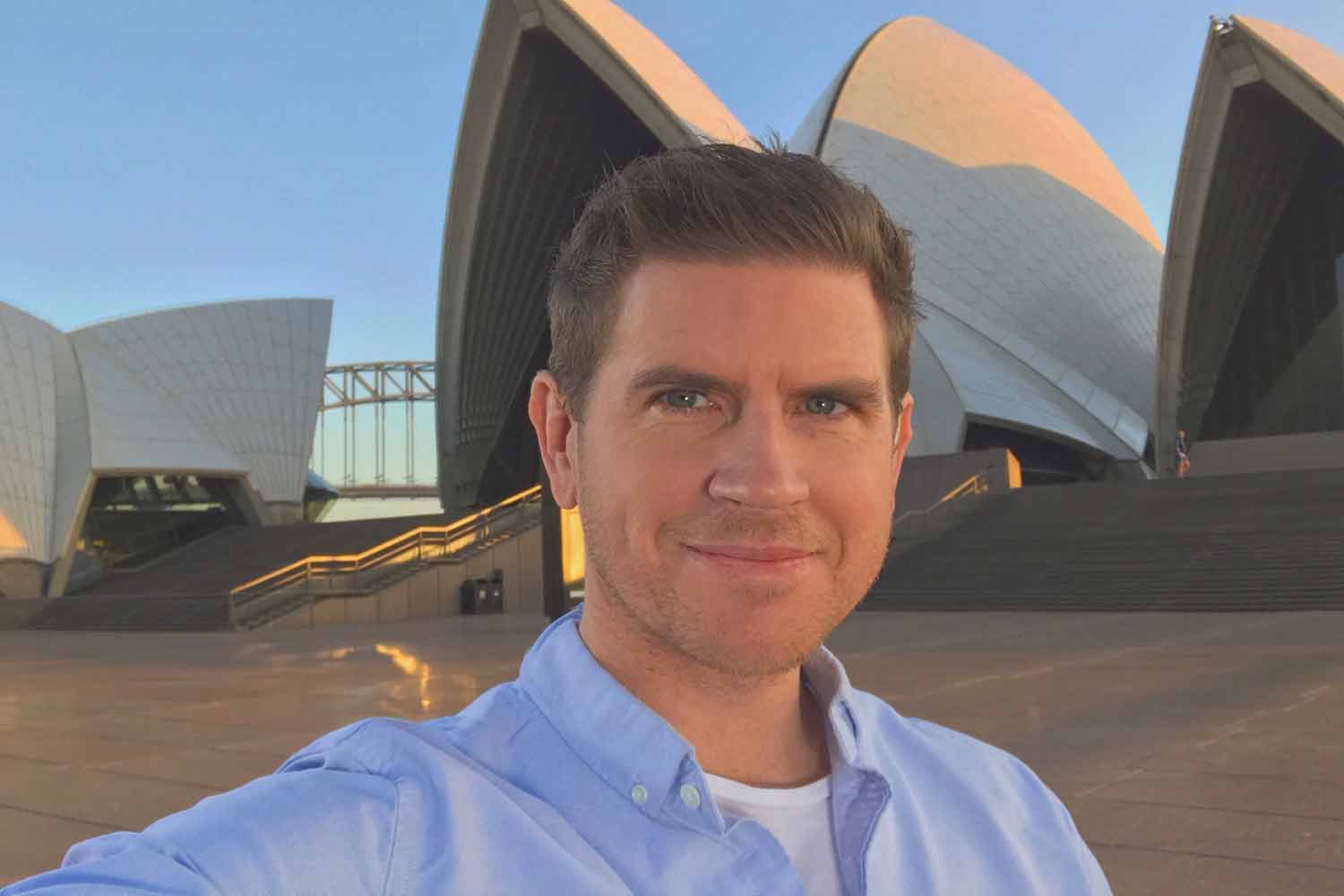