An accomplished presenter, actress, dancer, interviewer and entertainer, Sonia Kruger is one of Australia’s most recognised and loved faces.

Sonia is a versatile anchor across Seven’s prime-time programming.  As one of the most sought-after television talents, she hosts Dancing with the Stars, The Voice, Holey Moley and Channel Seven’s reboot of Big Brother.

A lover of dance and all things wellness, Sonia is also the creator of dance-based exercise subscription program, Strictly You.

Sonia has been entertaining audiences since the tender age of four, when she began her dancing career in Brisbane. Specializing in Ballroom and Latin American dancing, Sonia has represented Australia at the Amateur British Ballroom Championships and was the Australian Ballroom, Latin & New Vogue Professional Champion.

Her talent as one of the country’s foremost dancers, saw Sonia land the coveted role of Tina Sparkle in the hugely successful Australian movie, Strictly Ballroom. While on set, Sonia helped teach cast members how to dance. Her skills as a dance instructor have also been utilised by NIDA where Sonia taught for more than four years.

Sonia continued to remain in the public eye after Strictly Ballroom; on television as well as in theatre. She was a huge hit as a reporter on Channel Nine’s revamped kids show, Wonder World and made several appearances in ABC-TV’s Three Men and A Baby Grand.

In 1997 after completing an Arts degree at Sydney’s University of Technology she joined Seven’s long running morning and news show 11AM as its entertainment reporter.  She remained with the program for two years before moving to Today Tonight.

Between 2004 and 2011 Sonia co-hosted 11 seasons of the Seven Network’s prime time hit show, Dancing With The Stars. Whilst with the Seven Network Sonia was a regular guest reporter for the current affairs program Sunday Night. Sonia moved to the Nine Network in 2012 taking the nation on the Big Brother journey for 3 years. During her time at Nine Network, Sonia hosted the hugely successful prime time reality talent show, The Voice Australia. She could also be seen every weekday morning on Today Extra.

In 2019 Sonia launched her own fitness and nutritional program, Strictly You, the result of her lifelong love and passion for dance and wellness. Sonia created Strictly You with the philosophy to create fun dance-based fitness that isn’t out to intimidate women with unrealistic workouts and unachievable food programs. Sonia says Strictly You, “is about being fabulous and that means different things to different people and that’s definitely the mantra. One size doesn’t fit all.”

In 2020 Sonia announced her return to the Seven Network. CEO James Warburton described Sonia as “one of the best television talents in Australia”. He added, “I speak on behalf of the entire Seven team when I say that Sonia was the one that got away.”

Sonia lives in Sydney with her partner Craig, and daughter Maggie. 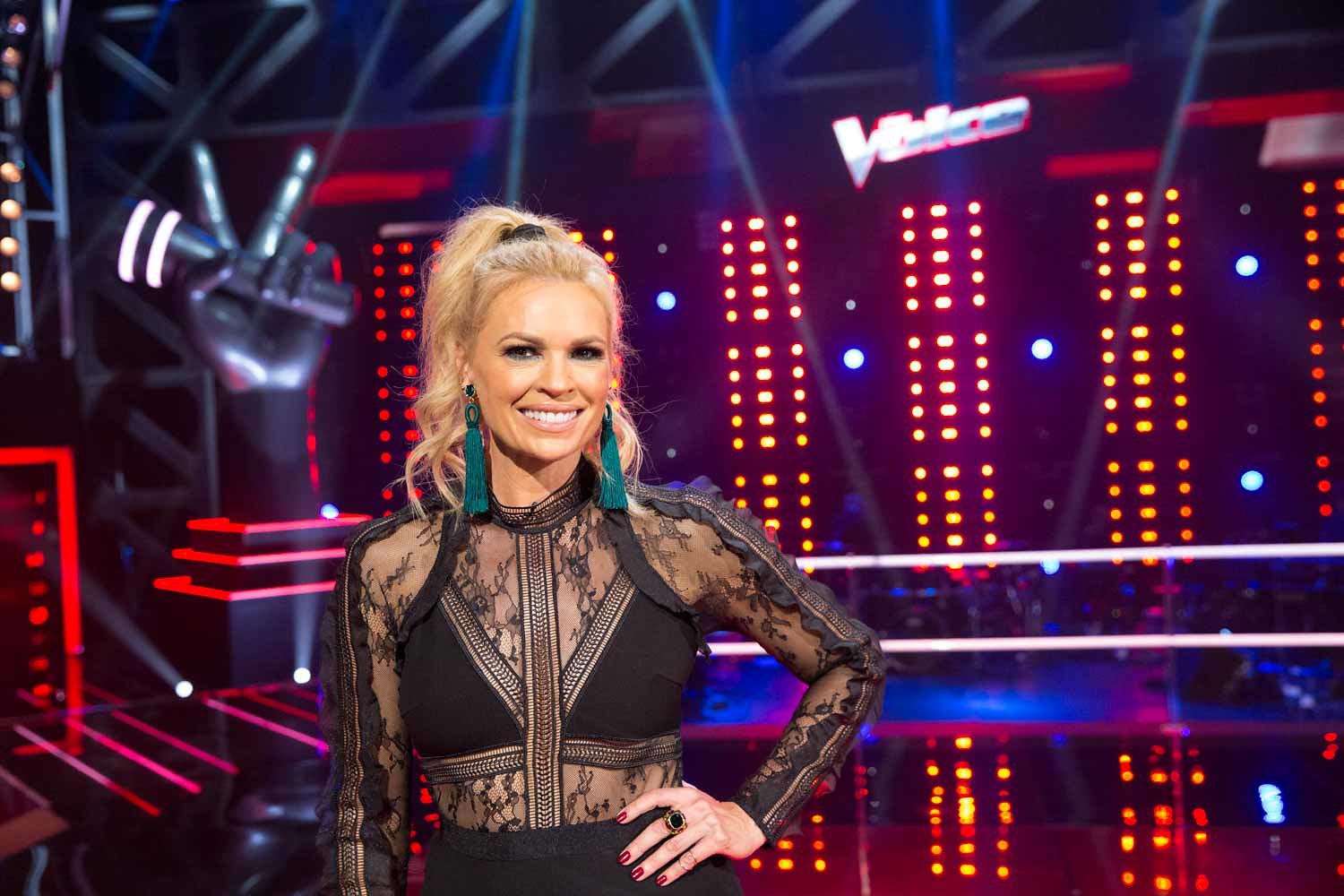 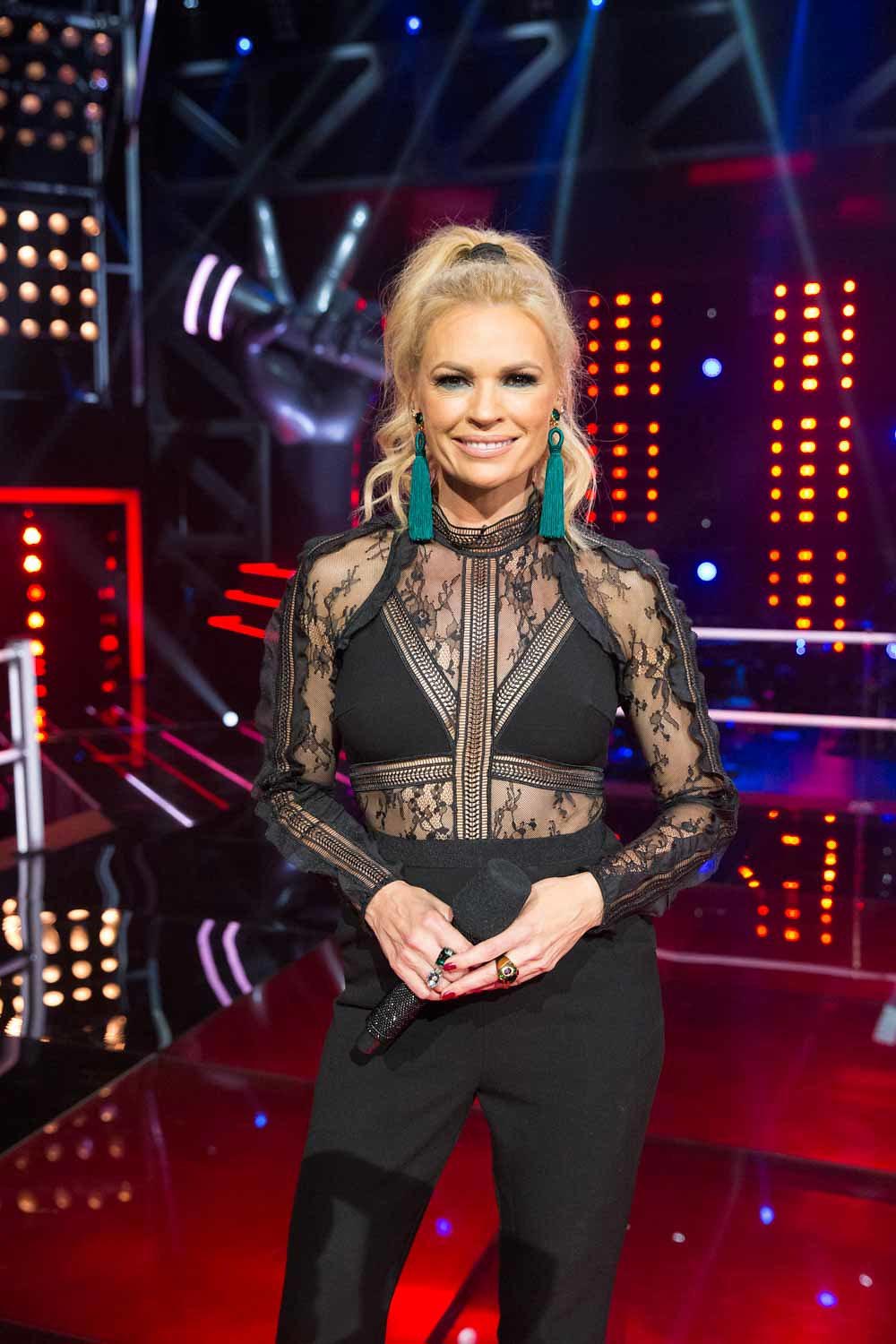 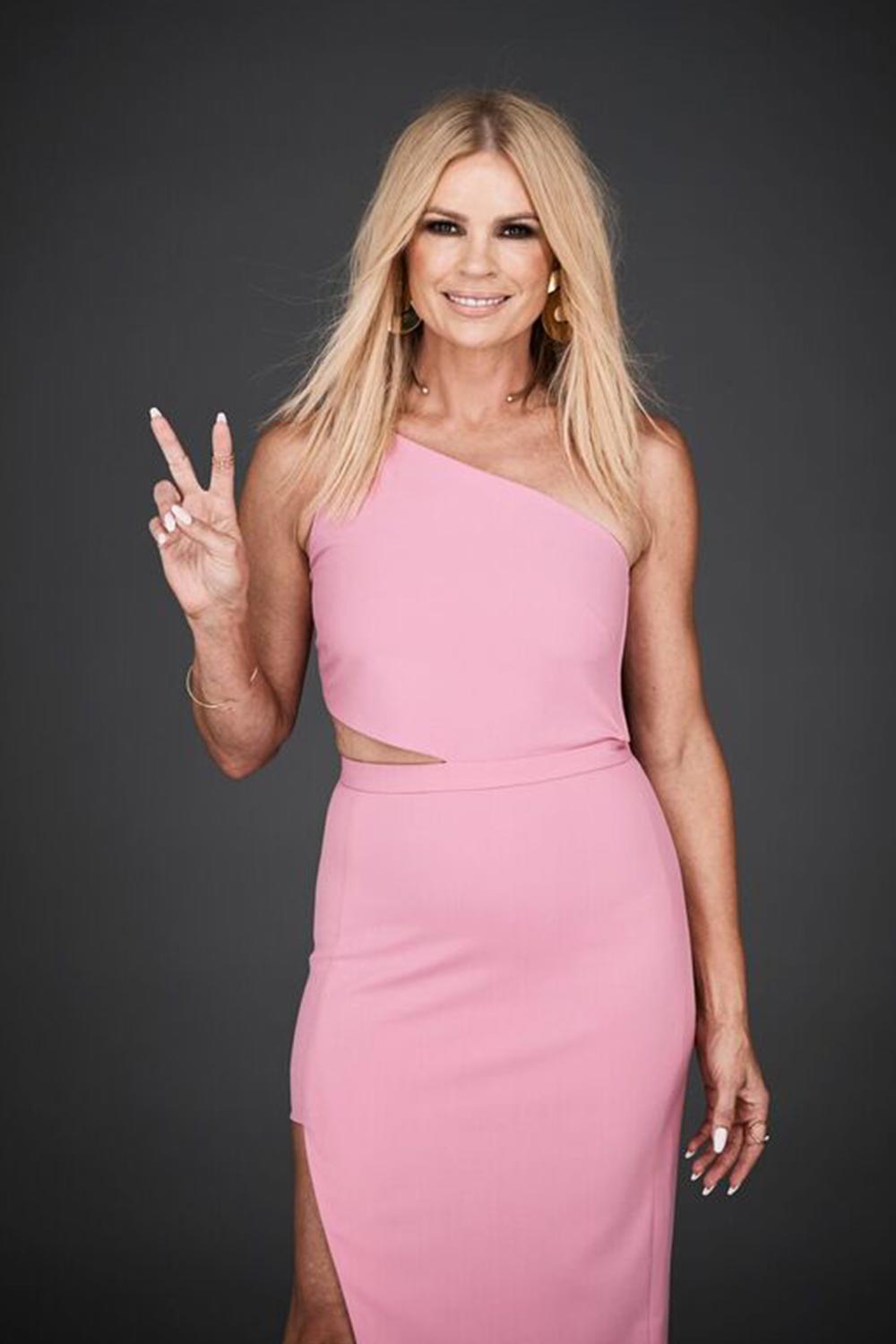 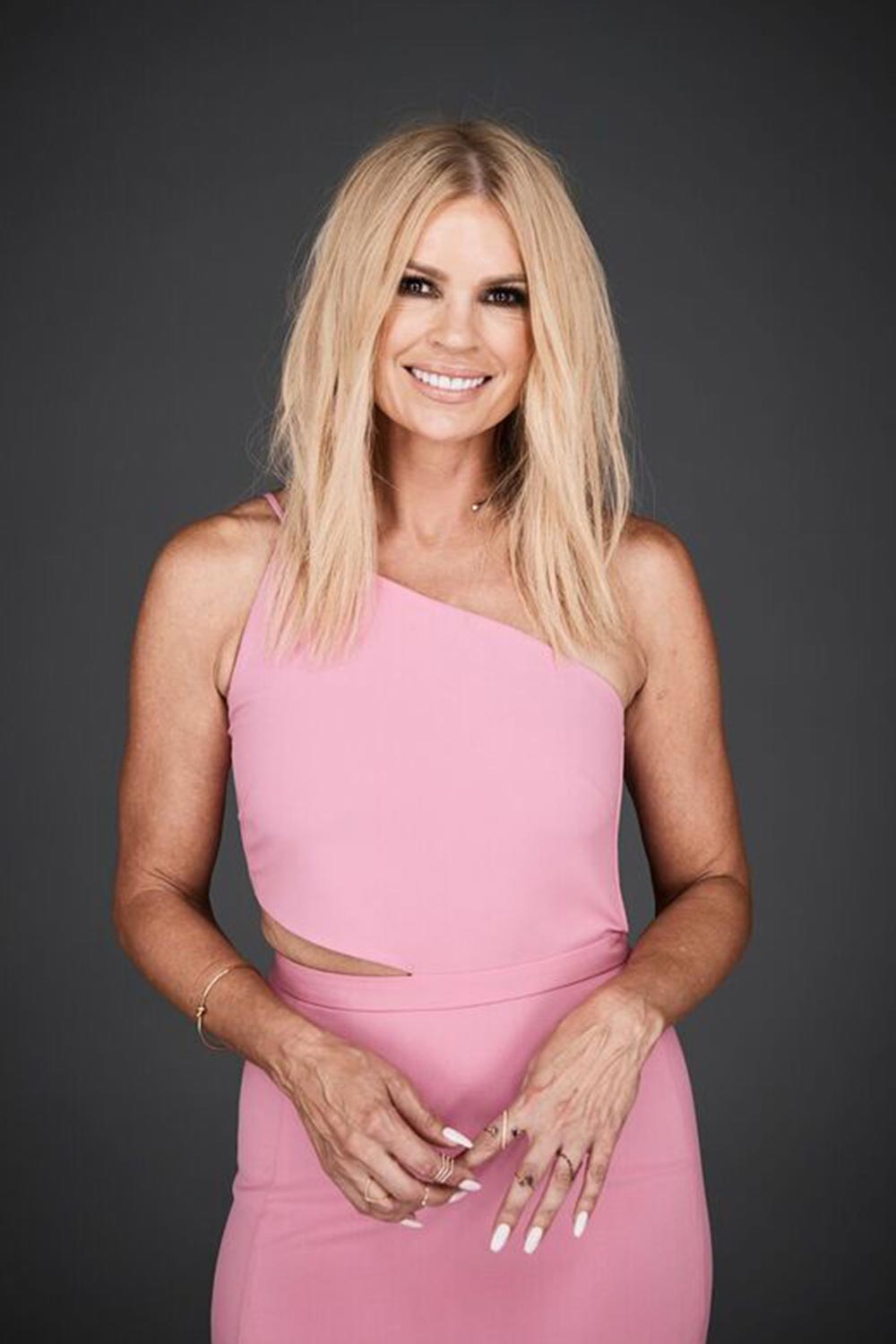 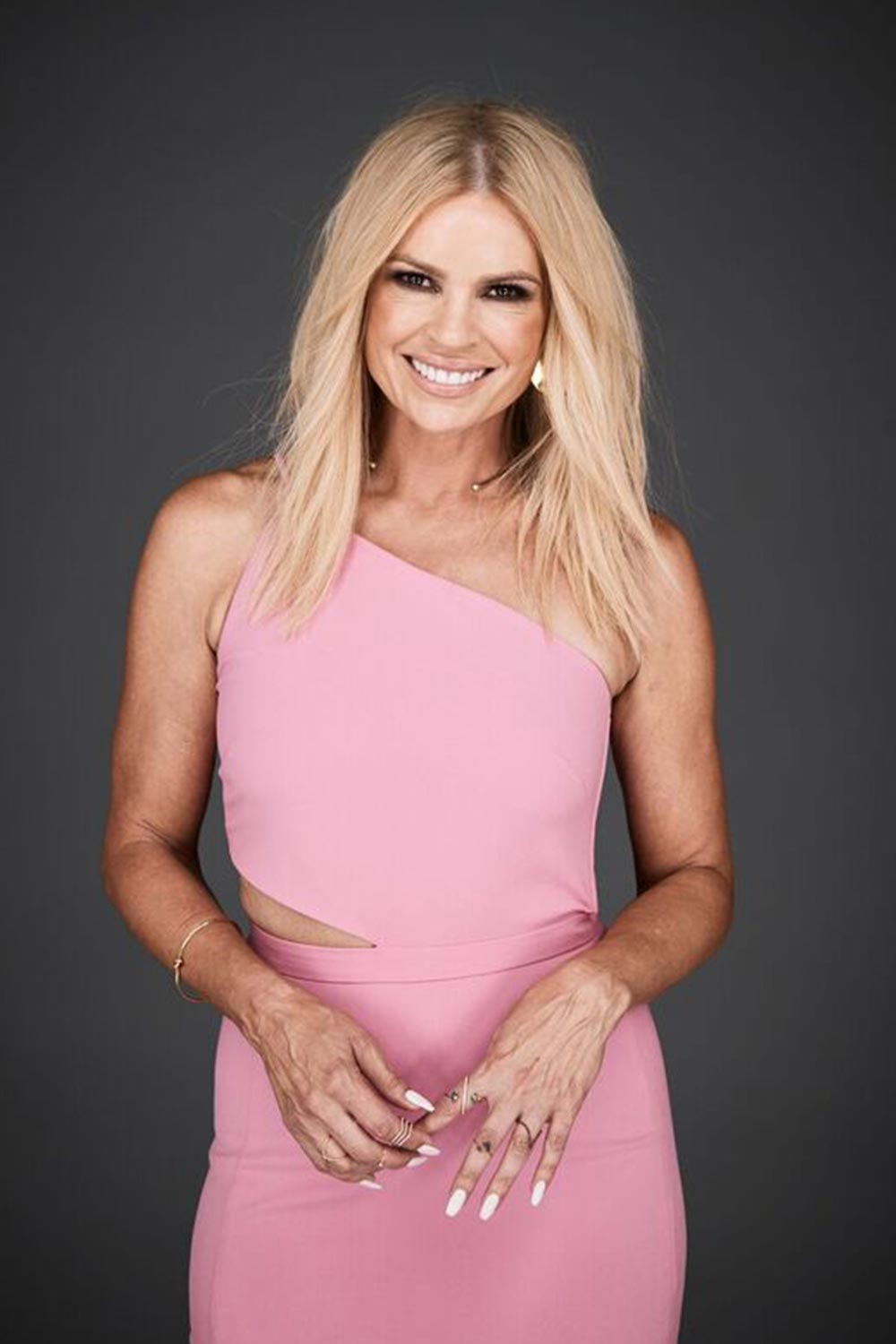 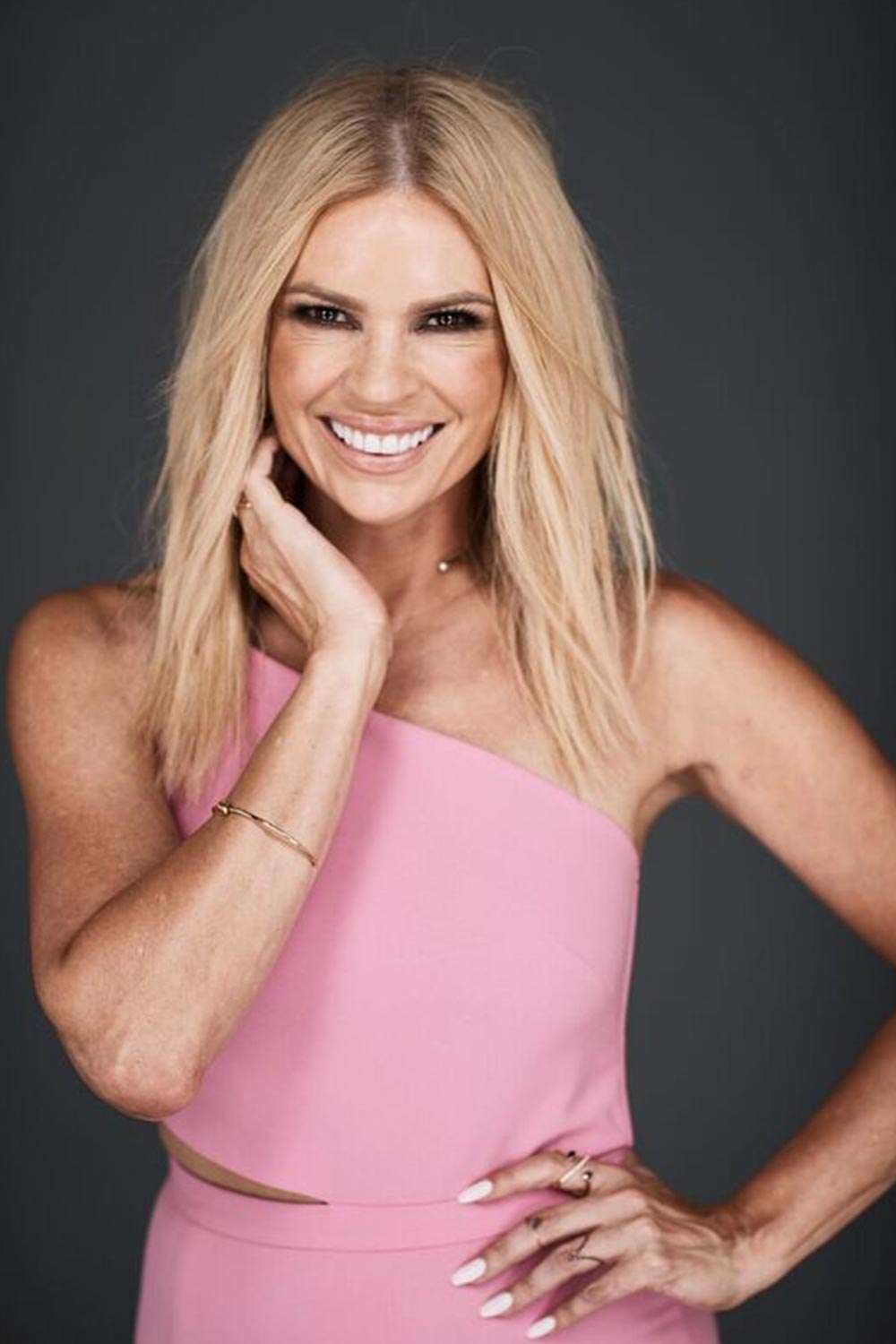