Tayla Damir is fast becoming one of Australia’s most sought after media personalities, making her mark as a television presenter, brand ambassador and digital content creator.  The Love Island Australia 2018 winner is on an exciting path as her fanbase of over 500,000 continues to grow in no small part due to her genuine and compassionate digital presence, which has seen her become a beloved and respected role model for young women.

After graduating with a Journalism and Broadcasting degree, Tayla set her sights to commercial radio.  She landed her first job in Byron Bay at a local radio station where she developed her skills as a presenter. She was then cast in the first series of  Love Island Australia.  Tayla packed her bags and headed to Spain.  She came out of the series a winner, but more importantly, known for her warmth and authenticity by fans of the show.  Since the show finished, Tayla has built a personal brand and profile outside of reality TV, appearing as a guest host on shows such as Getaway, Talking Married, Talkin’ ‘Bout Your Generation and in 2021 joined the cast of House of Wellness TV on the Seven Network.

Originally hailing from Perth and now calling Melbourne home, Tayla is one of Australia’s most popular media personalities and digital content creators with a huge social media presence.  Tayla has become a brand ambassador for many beauty, health and fashion brands including Bangn Body, Oral B and SUP Supplements, to name a few.  She has fronted campaigns for department store MYER including the MYER Fashions On Your Front Lawn ambassador for the 2021 Melbourne Cup Carnival and collaborated with brands including L’Oreal Paris, Lexus, Essie, GhD JSHealth and in even released a capsule range of beauty products with MCOBeauty.

Tayla is a huge supporter and advocate for mental health and is  a proud Beyond Blue Speaker. 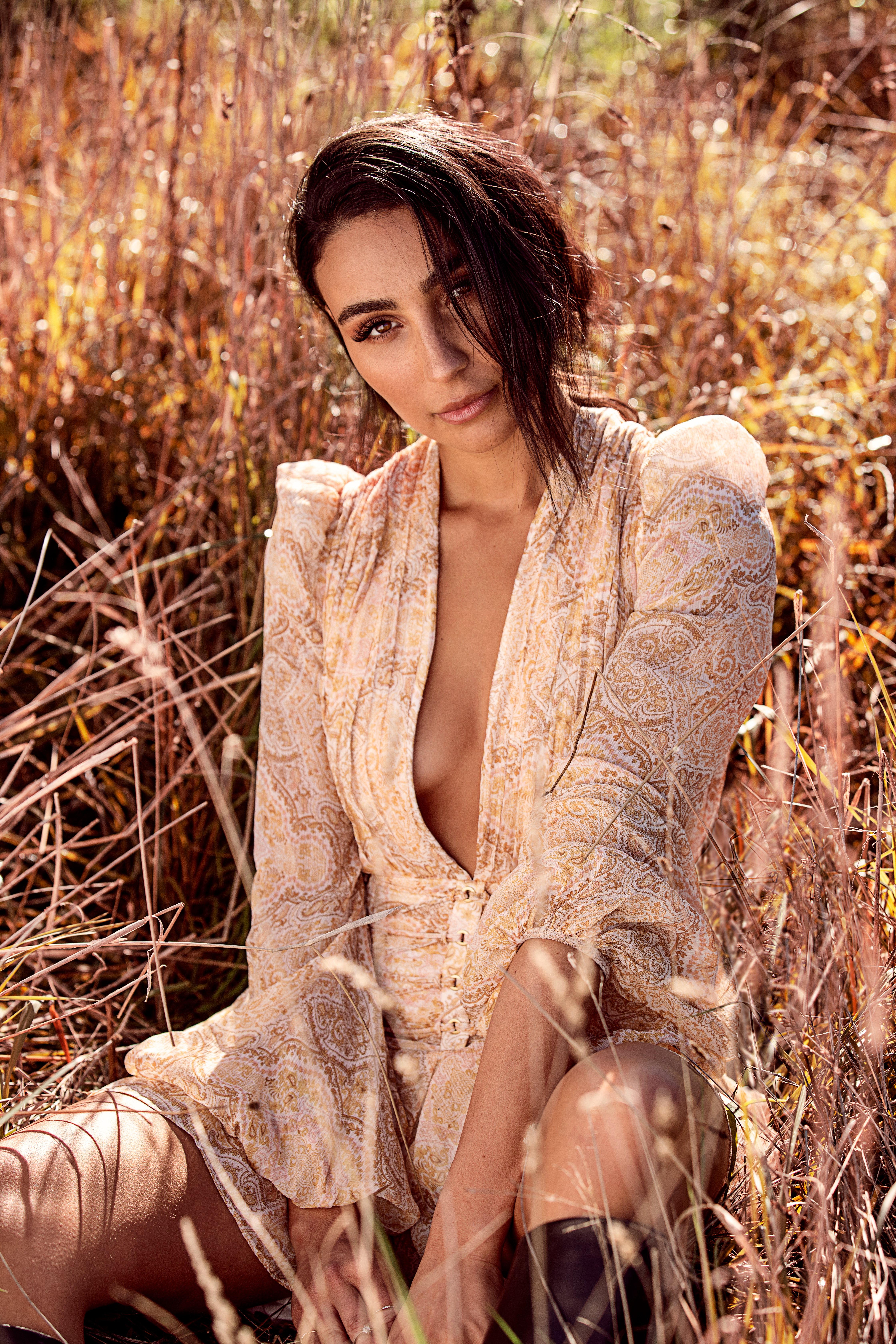 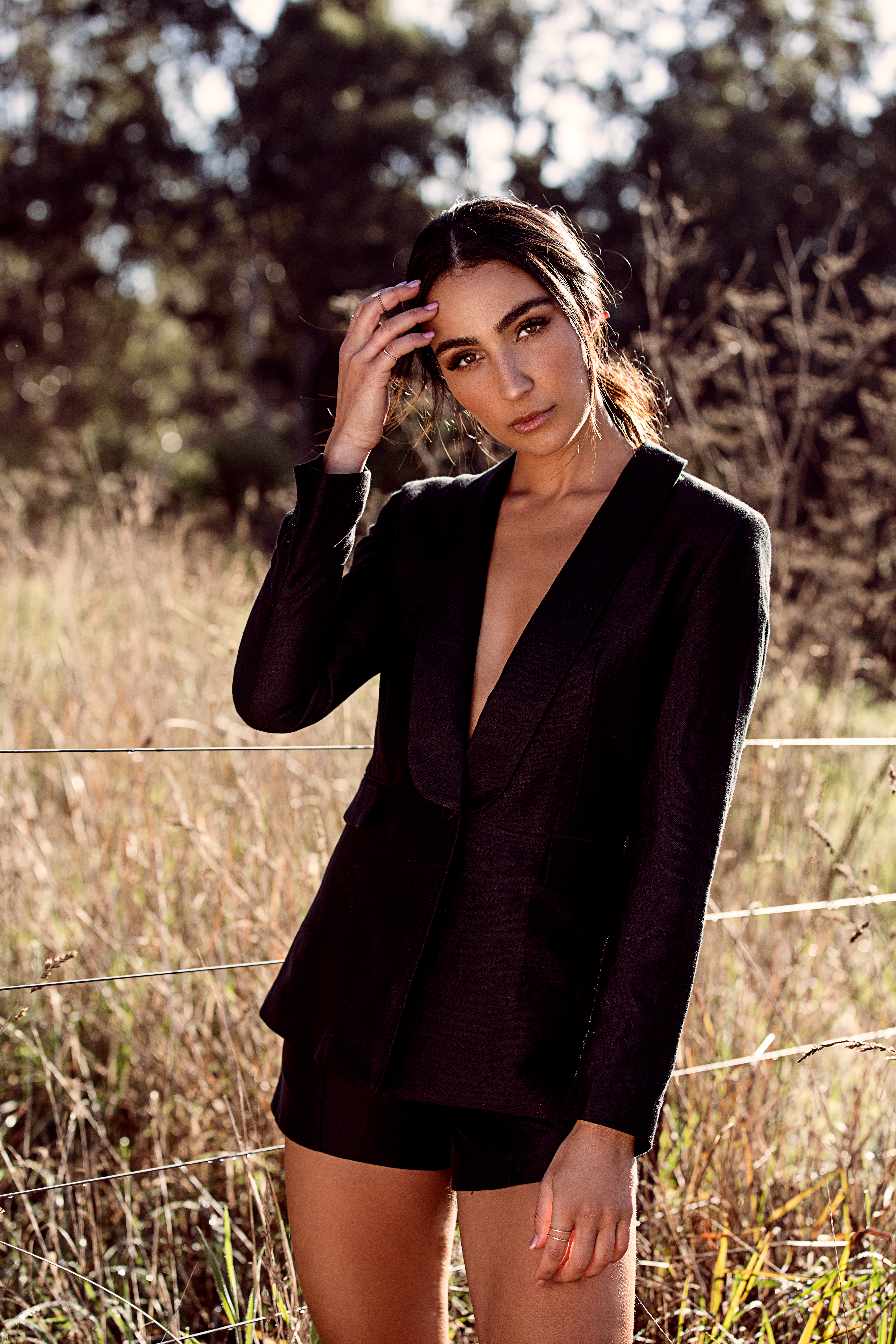 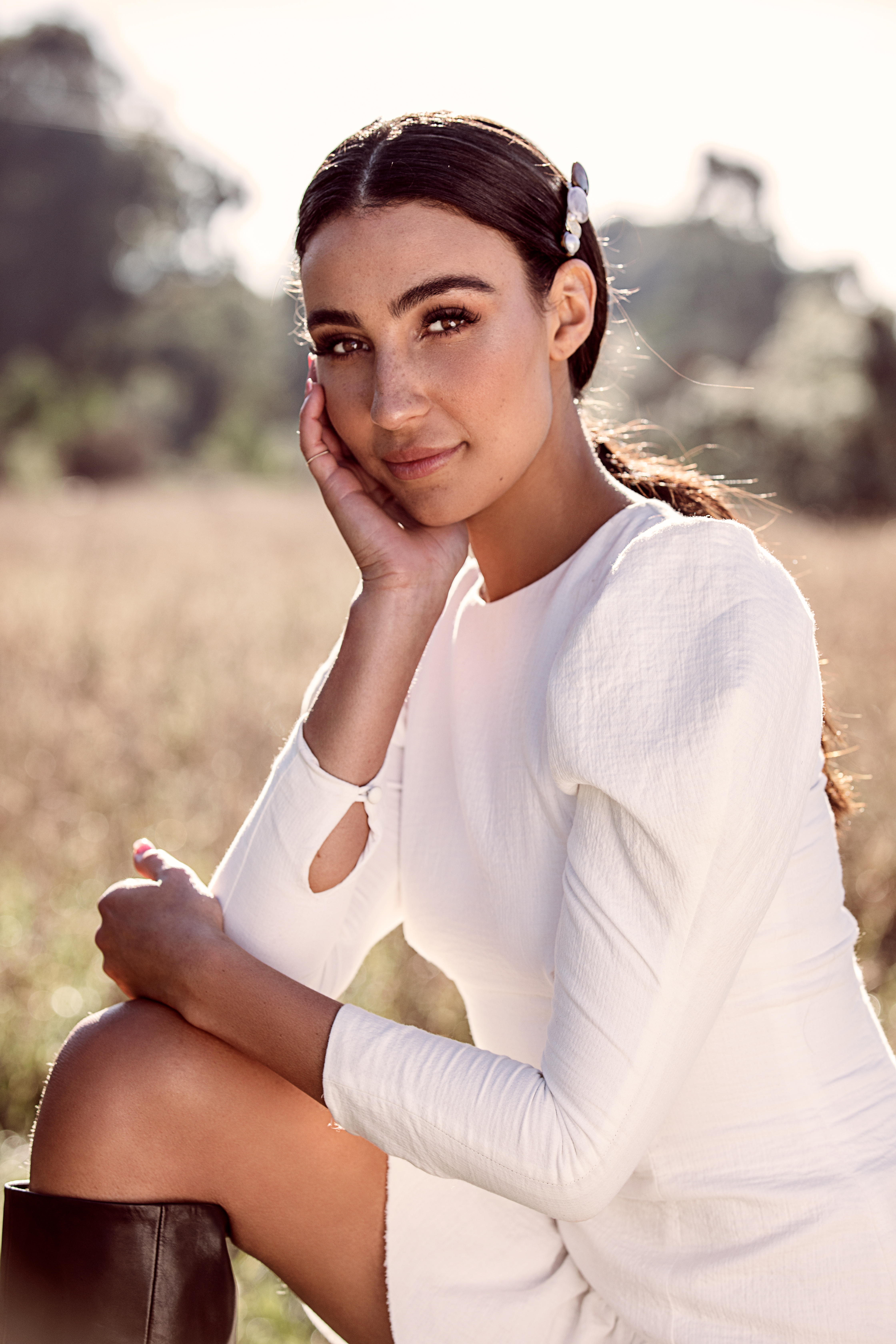 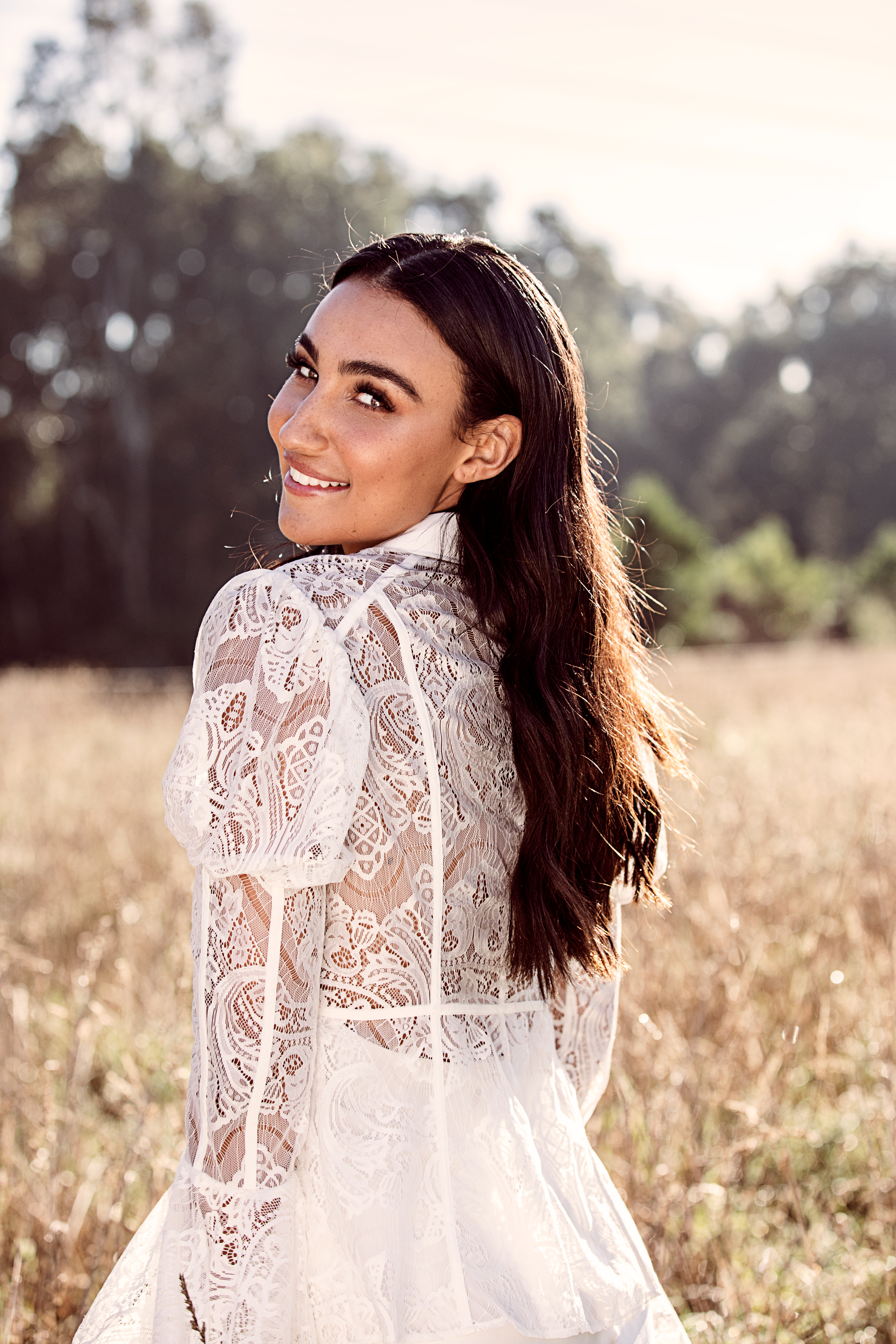