Tiffiny Hall is a personal trainer, black belt, mentor, author and fitness magnate who rose to prominence on TV as a trainer on The Biggest Loser Australia. Now, Tiffiny is transforming people’s lives all over the world as one of Australia’s most trusted fitness experts – via her health and fitness program TIFFXO.com. She has coached everyone from athletes, mums, and CEOs to Hollywood stars.

Tiff grew up a daughter of black belt parents, her mother was one of the first females to earn her black belt in Australia and her father is a gold medallist winning Olympic coach.  So, it’s no wonder Tiff had a love for martial arts and worked hard to earn her qualifications as one of the highest ranked female martial artists for her age in the world, a 6th Dan black belt in Taekwondo. She has published more than 10 fiction and non-fiction books including her latest 2020 release “Snack Power”. She was voted one of the most Fitfluential women of 2019 by Women’s Health magazine and was featured on the cover of Women’s Health magazine in 2020. She is a TEDx speaker with her talk on “Bouncing Forward Not Back” after having a baby and has a hit podcast Crappy to Happy with over 9 million downloads.

Tiff continues to grow her fitness empire, inspiring women to feel empowered and confident. When she is not doing pushups and punches, Tiff loves to cook a lit lasagne, play the piano or play cars with her 2-year-old son Arnold. 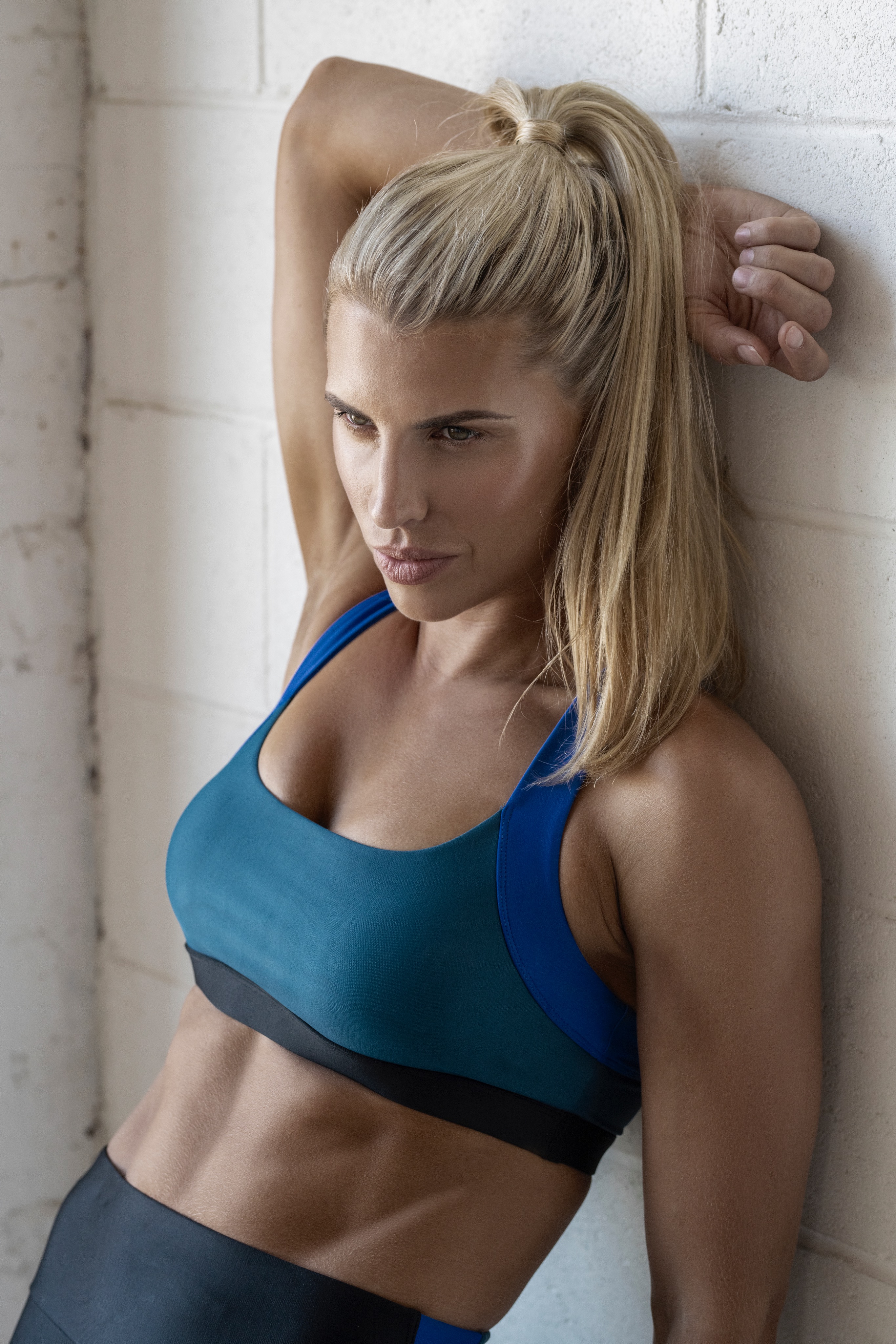 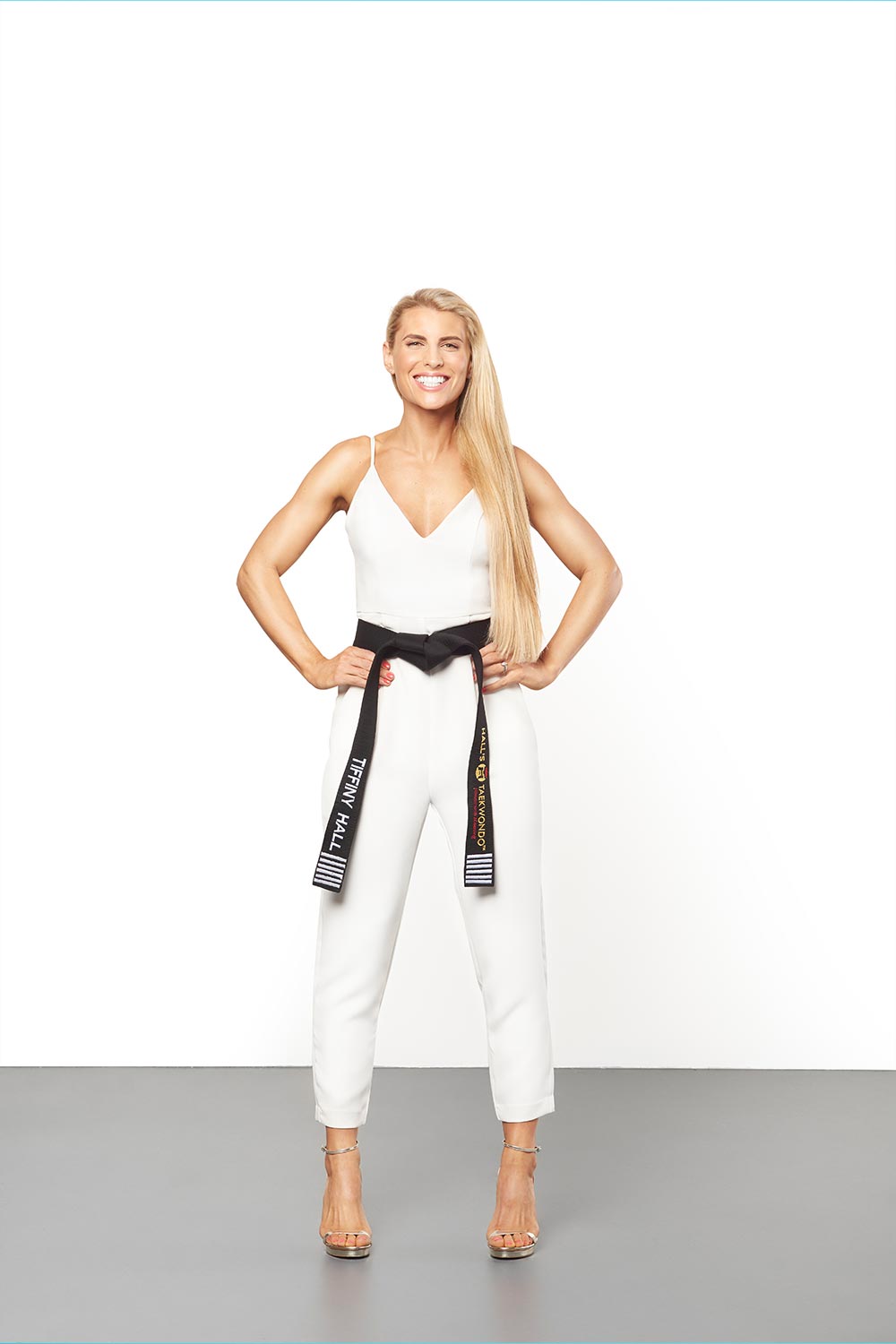 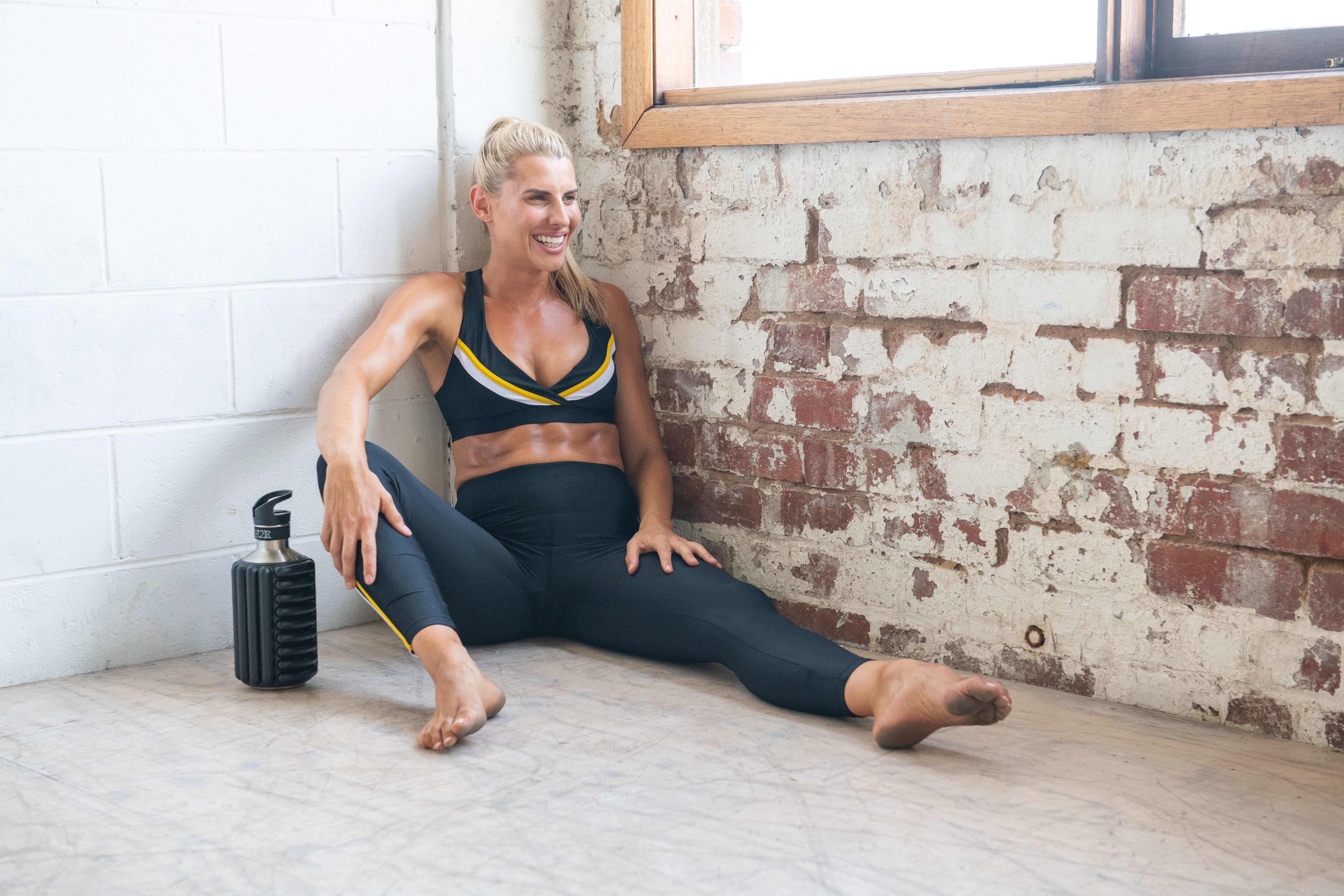 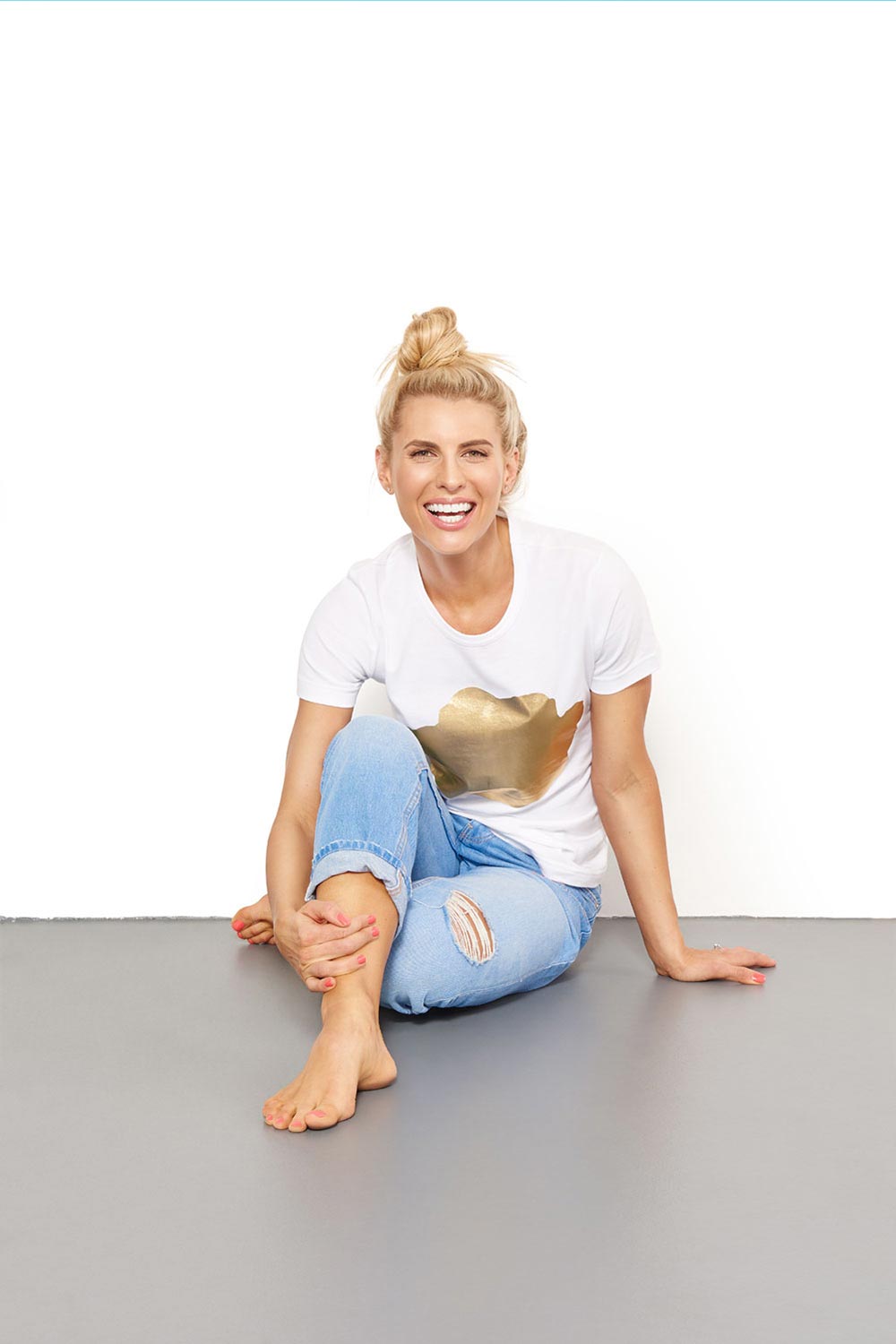 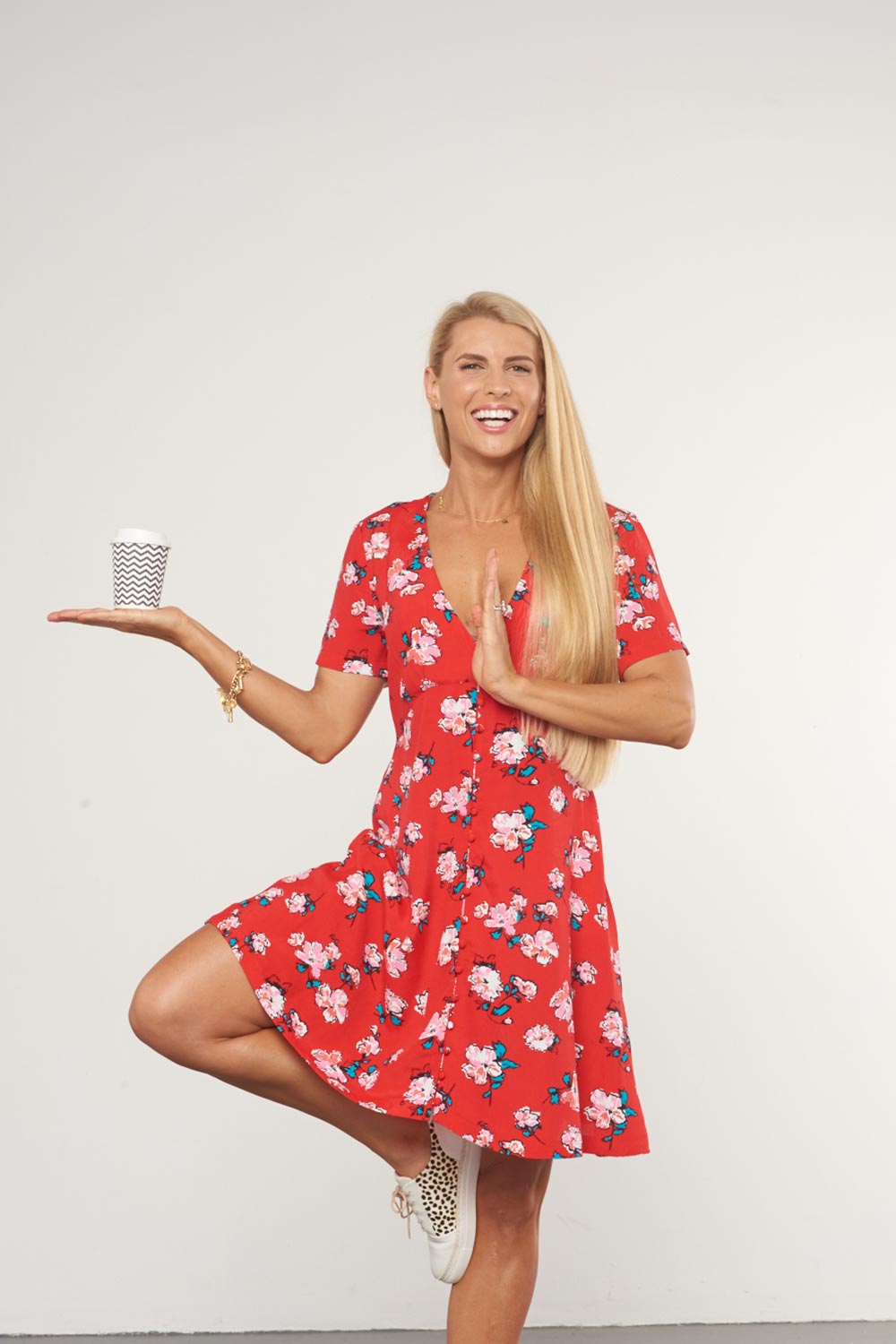 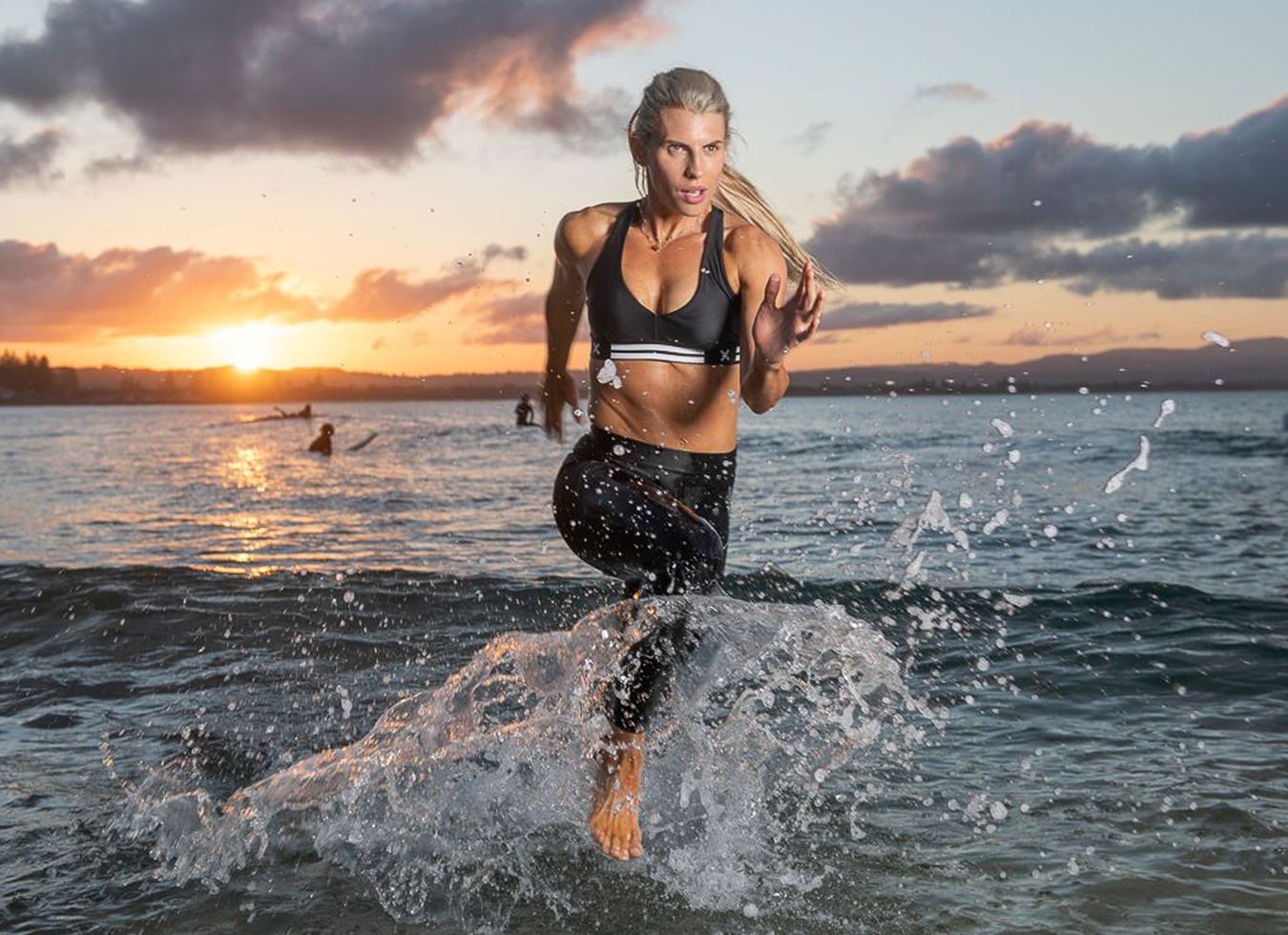 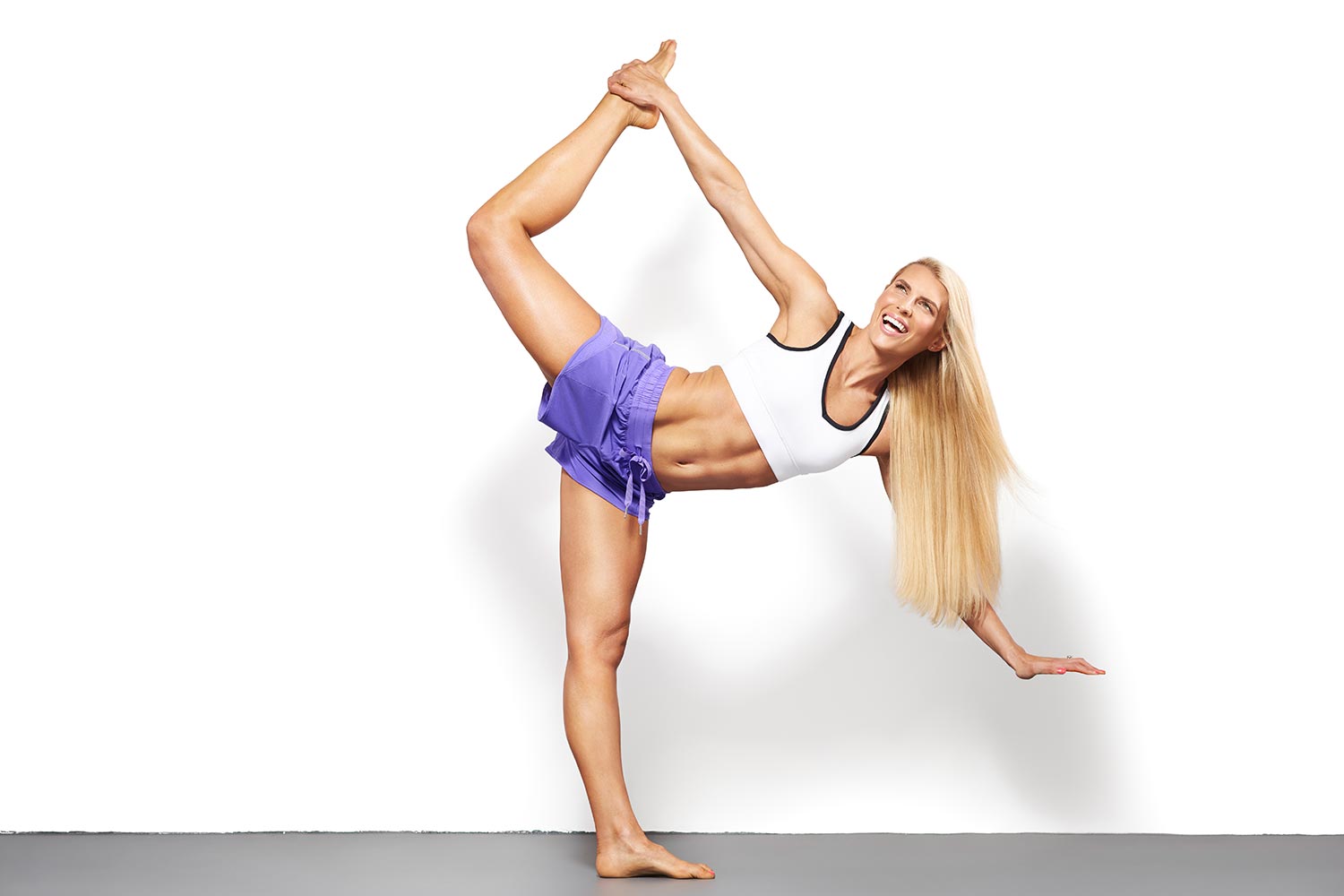