He may be best known for his work on TV and radio (at different times hosting both the number one breakfast and drive shows in Sydney) but comedian Tim Ross has also always had a passion for architecture and design.

Over the last six years, he has performed his live Man About the House show in architecturally-significant buildings and homes all over the world. Turning each venue into a temporary theatre, Tim and musical partner Kit Warhurst perform sold-out shows in buildings designed by a who’s who of Australian architecture, including Harry Seidler, Robin Boyd, Glenn Murcutt, John Wardle, Clare Cousins and Roy Grounds.

They’ve also taken the show on successful overseas tours that have included seasons in the United States and New Zealand, the Venice Biennale and the London Festival of Architecture (where it was included among the ‘Must See’ events by the New York Times). In 2018 they presented Man About the Sydney Opera House with special guest Kevin McCloud, the host of Grand Designs.

Tim also passionately supports important issues in Australian architecture and design, in particular the ‘Save Our Sirius’ campaign, fighting alongside the local community to protect Sydney’s now neglected modernist apartment building, Sirius. In 2018 Tim was awarded the National Trust Heritage Award for Advocacy, which recognised his activism in drawing attention to Australia’s legacy of modernist architecture and promoting its conservation.

Tim’s interest in architecture has led to speaking engagements at The ’50s and ’60s House Symposium (Museum of Sydney), Home Series talks (Government House), Sydney Design Week, the London Design Museum, Culture of Lates Symposium in London, the Heritage Address in Melbourne and the prestigious Griffin Lecture at the National Press Club in Canberra.

Tim’s two-part series on Australian architecture, Streets of Your Town, premiered on ABC TV in November 2016 to rave reviews, and quickly became the most watched arts program on the ABC for the year.

In 2018, Tim partnered with the Powerhouse Museum in Sydney to curate his first exhibition, Design Nation. Bringing together design objects from the mid-1960s to late 1980s, and casting a spotlight on Australia’s rich manufacturing history, the exhibition looked at a golden age of innovation in Australia. This led to a nationally touring talk in which Tim used his trademark wit to ask us to rediscover these ubiquitous, everyday objects of Australian design through previously untold stories, personal anecdotes and design narratives, revealing how our unique design histories have helped shape our national identity.

In 2019, Tim toured his show Motel – set in some of the country’s most unique motels, Tim takes the audience on a sentimental and nostalgic romp through Australia’s holiday past using story, song and semi-choreographed dancing. Coinciding with the launch of the show, he has also self published a “slightly anticipated” new book of the same name, Motel: Images of Australia on holidays.

Fresh off the tour trail for Motel, Tim launched a brand new live cinematic show in February 2020, Designing A Legacy. The show features some of Australia’s most unique homes and successful architects and explores why architecture matters.

Tim has written on architecture for various publications including Real Living, Habitus, The Saturday Paper, The Smith Journal, The Guardian and The Qantas Magazine. His book, The Rumpus Room, captures nostalgic short stories about life in Australia’s suburbs in the 1960s, ’70s and ’80s.

Tim lives in Sydney with his two children, and wife, Michelle. 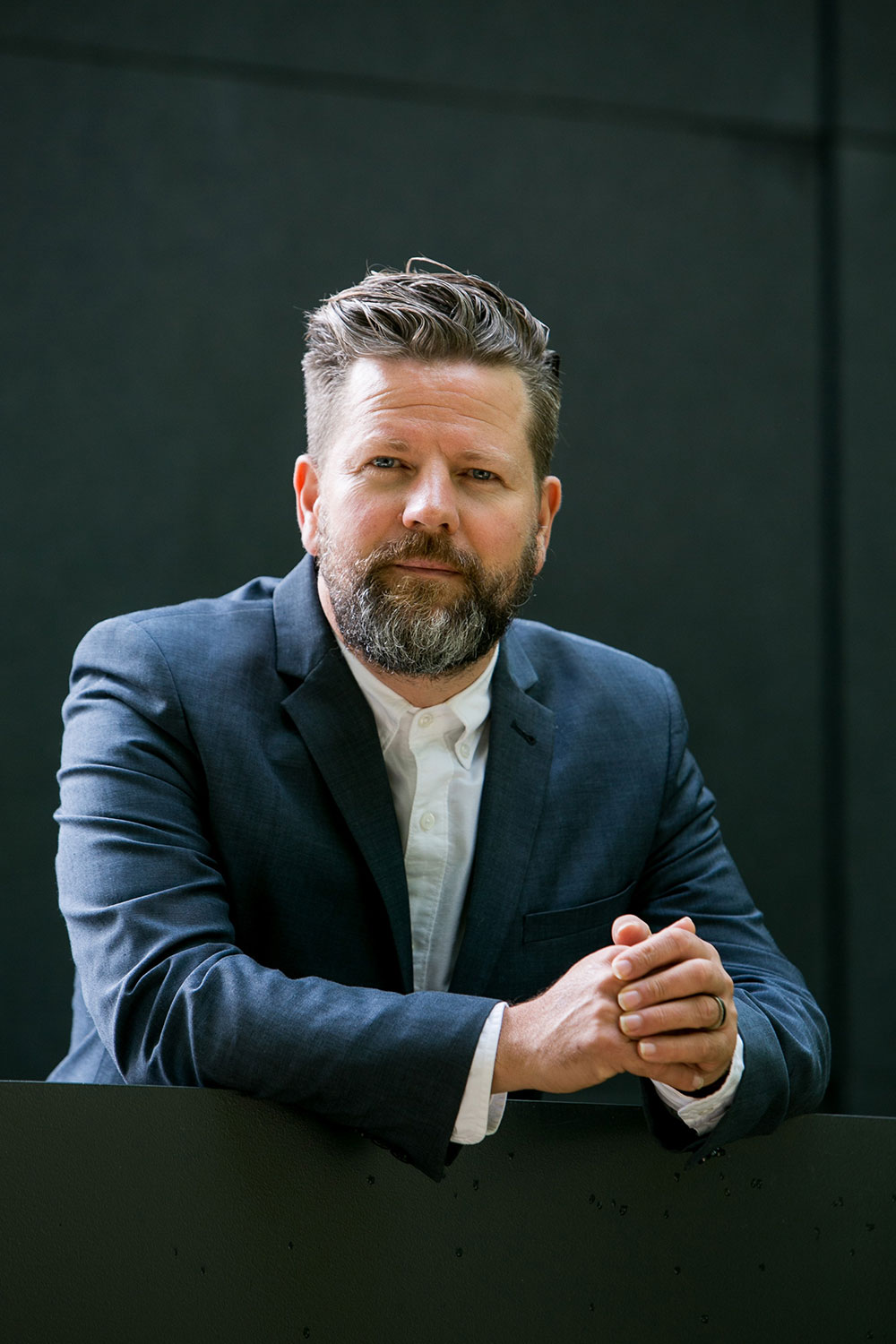 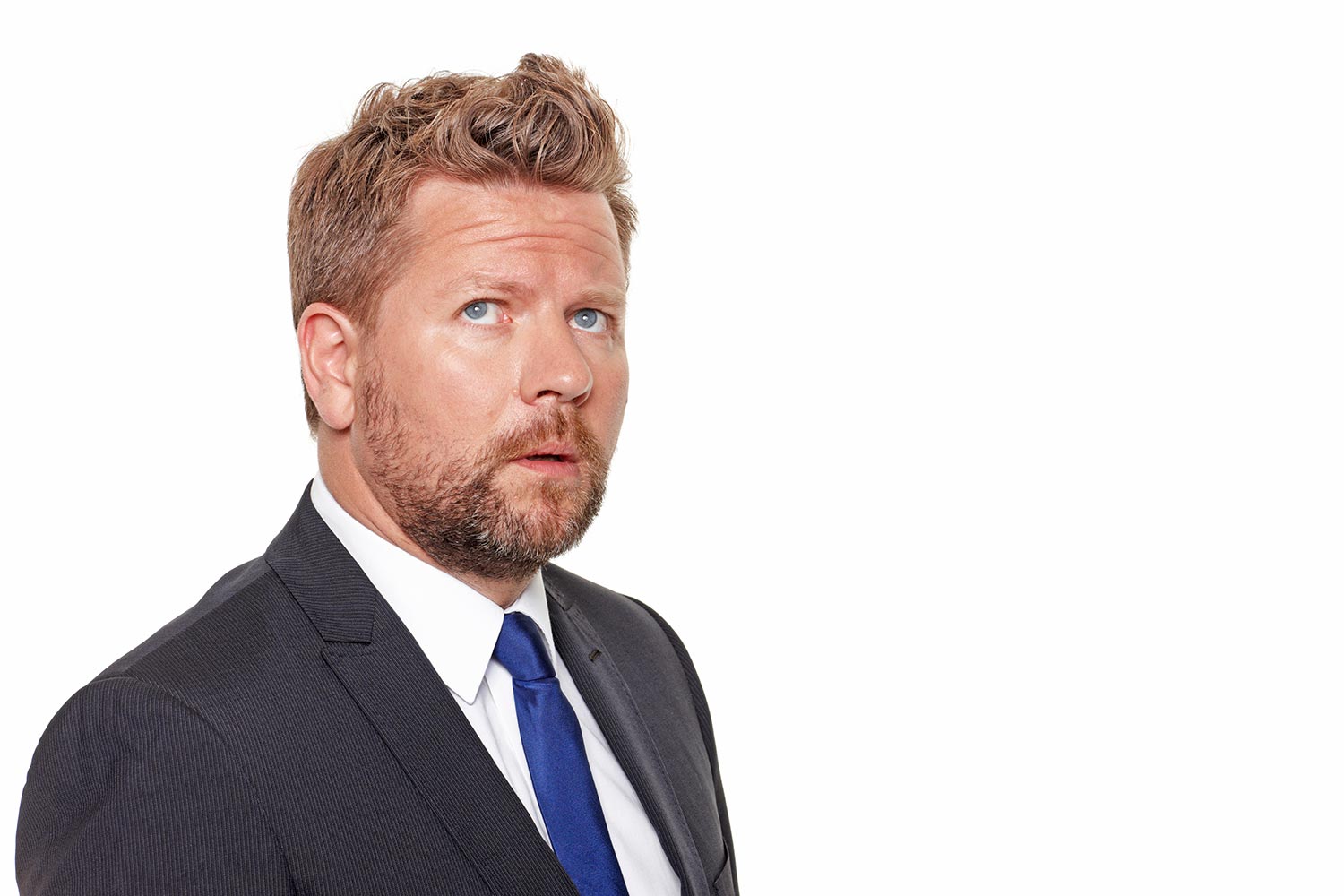 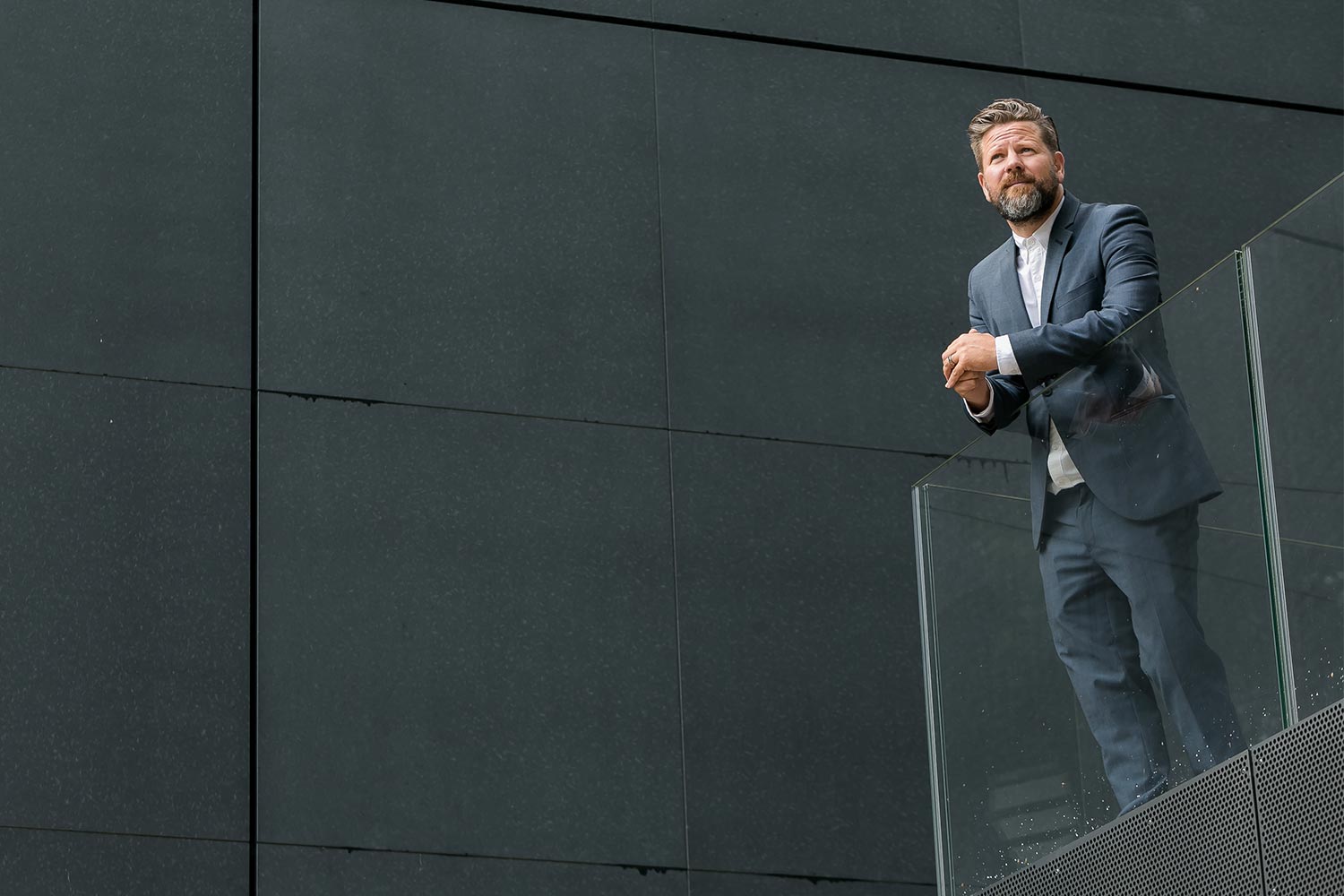 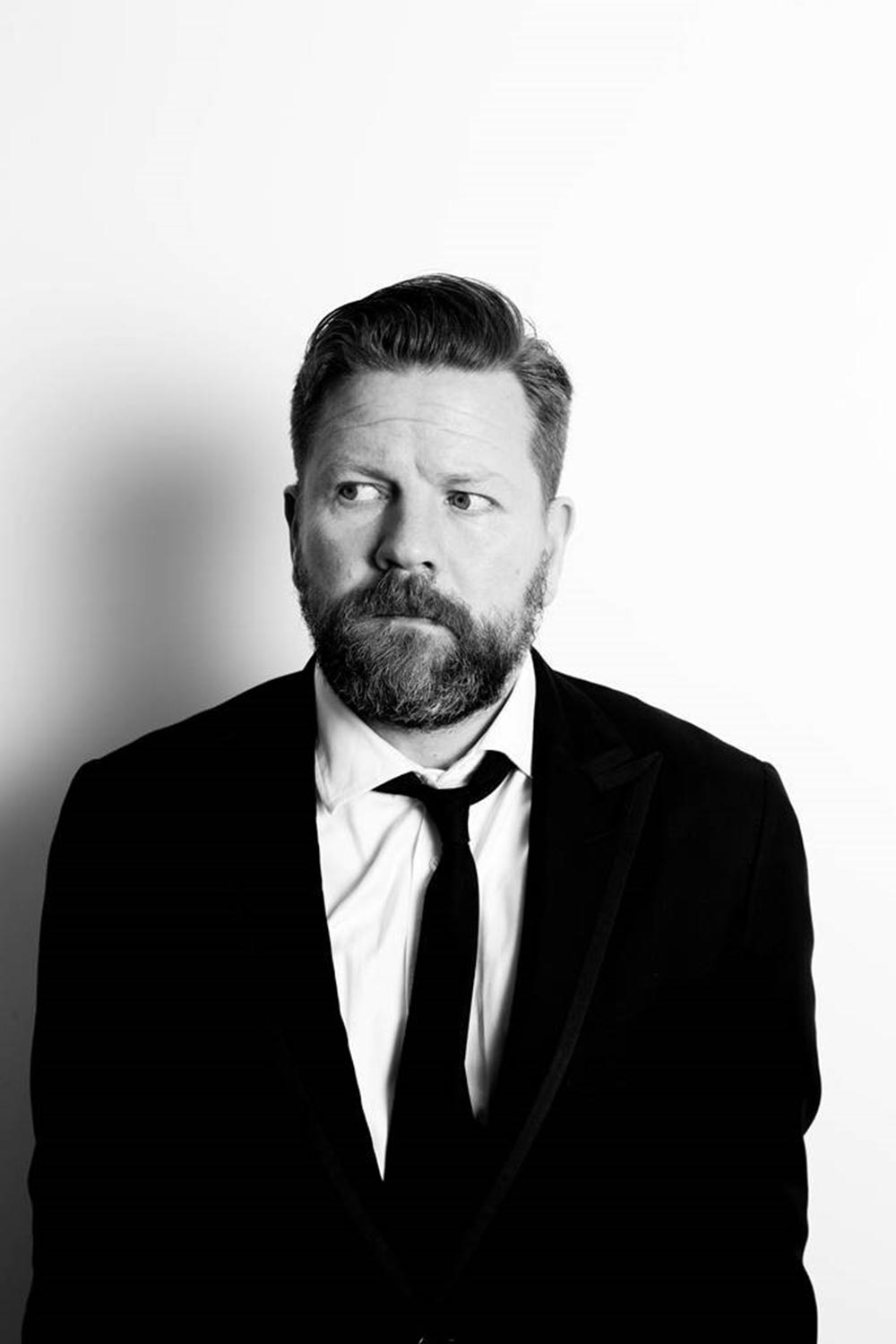 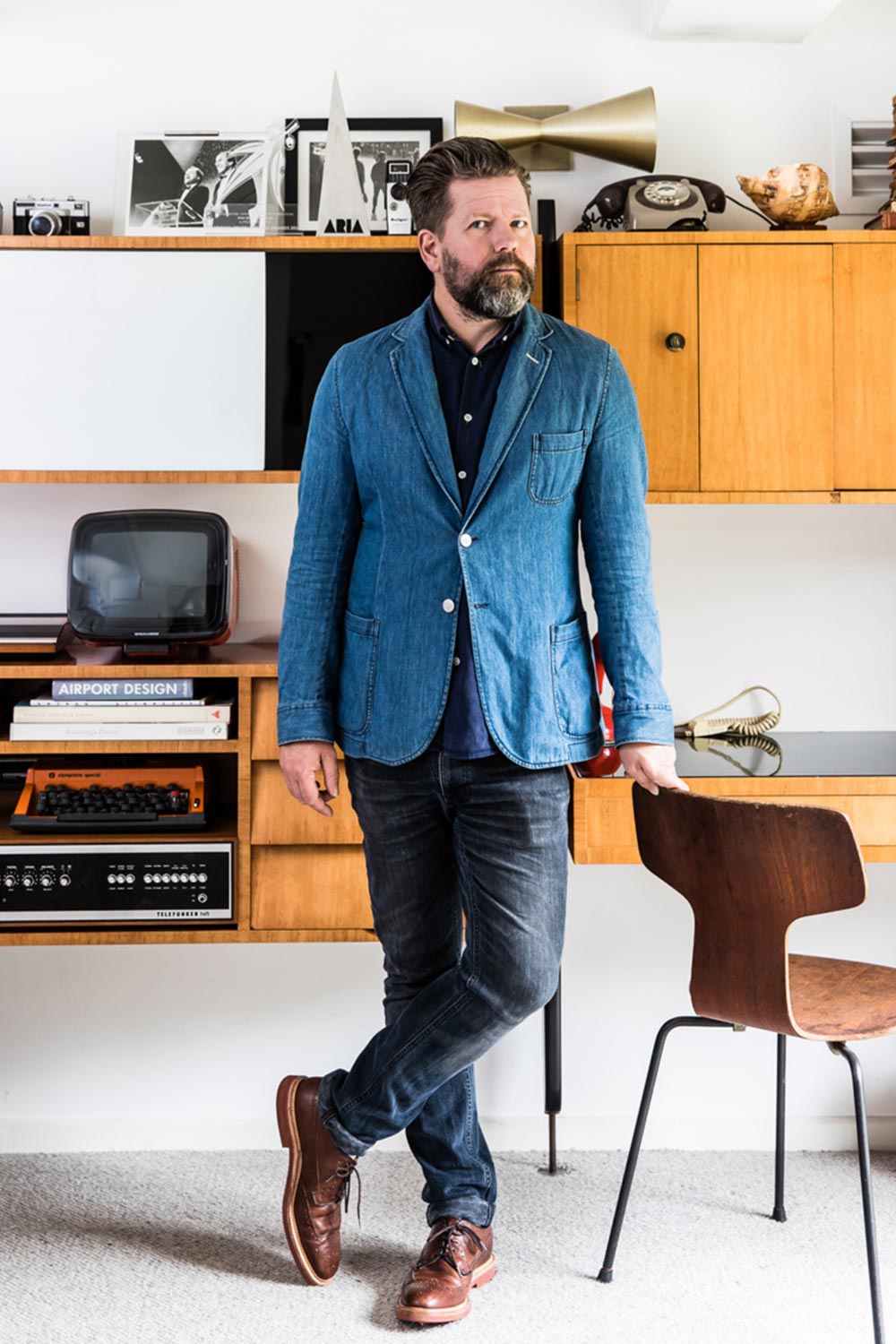 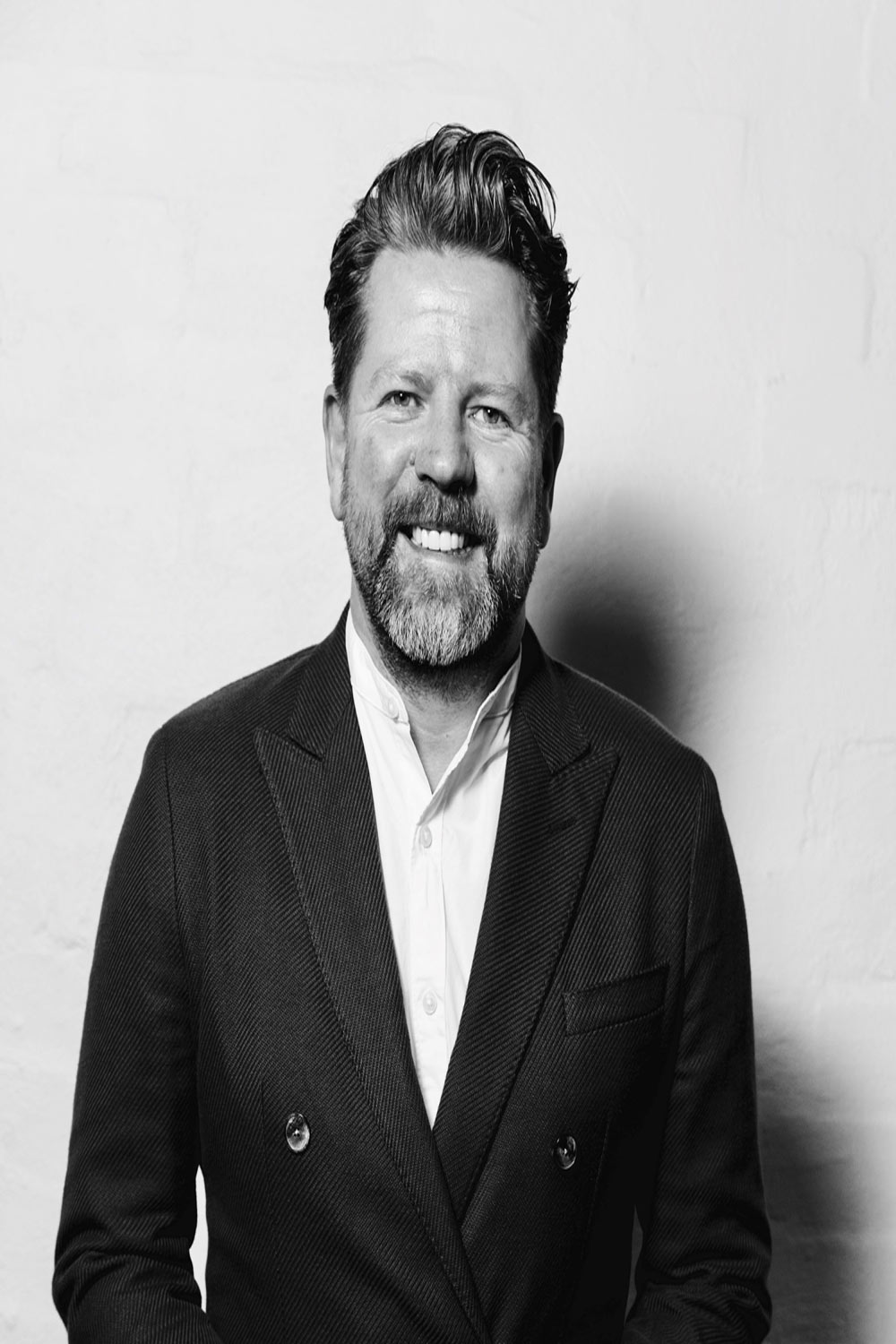