After four years of waking up Perth on Brekkie radio, in 2018 Will & Woody moved back to Melbourne to pursue their dream of hosting National Drive show on the KIIS FM.

In their debut year going National, Will & Woody topped the ratings in Sydney and Adelaide Drive and are continuing their upward trajectory going from strength to strength in a very competitive market. Adding momentum is their growing online fanbase who can’t get enough of the prolific pair’s comedy sketches. In 2022, Will & Woody will be joining the Nine Network’s hit show Australian Ninja Warrior as co-hosts and will also be appearing on the 2022 series of Celebrity Apprentice, also on the Nine Network.

Will & Woody first started broadcasting in 2012 and were heard nationally on 2Day FM weekend breakfast as well as fill-ins across the Hit Network. They established an East Coast following via Saturday breakfast on Fox 101.9FM Melbourne through 2016-2017.

Along with commercial radio they’ve also had live comedy success, performing sell out shows at the Perth Fringe and the Melbourne Comedy Festivals.

The guys have many talents:  Will’s a professional DJ and an accomplished writer who contributes to many publications including The Age, while Woody’s made numerous appearances on The Project and is a RAW Comedy State finalist; he’s also been a personal trainer and is a qualified marriage celebrant. 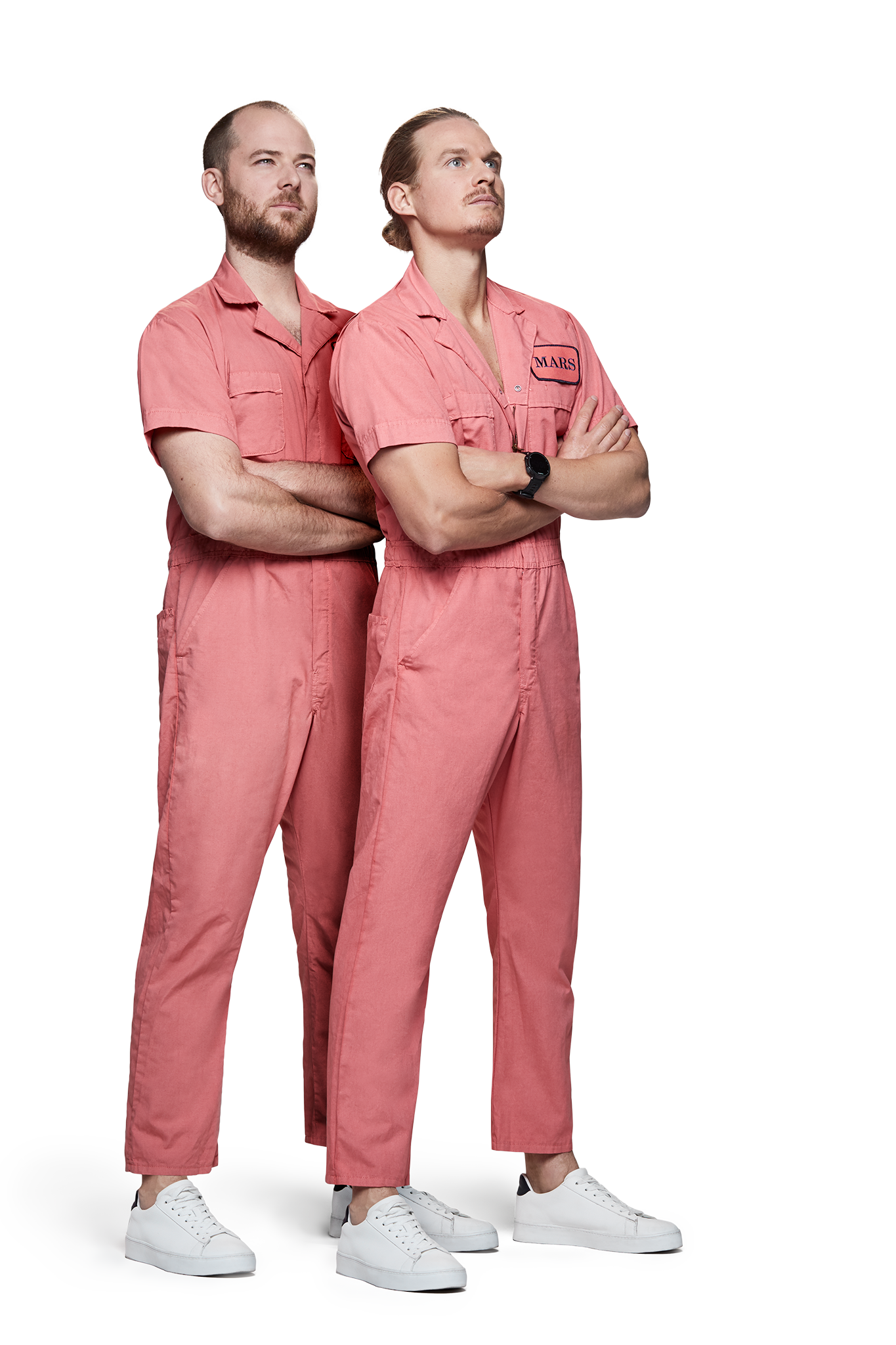 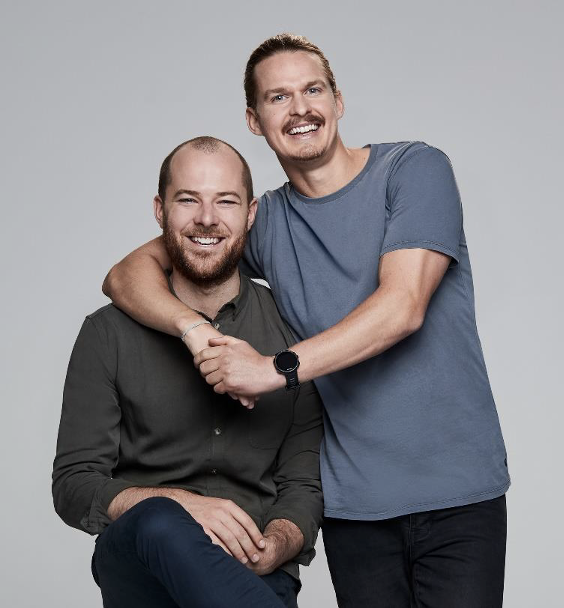 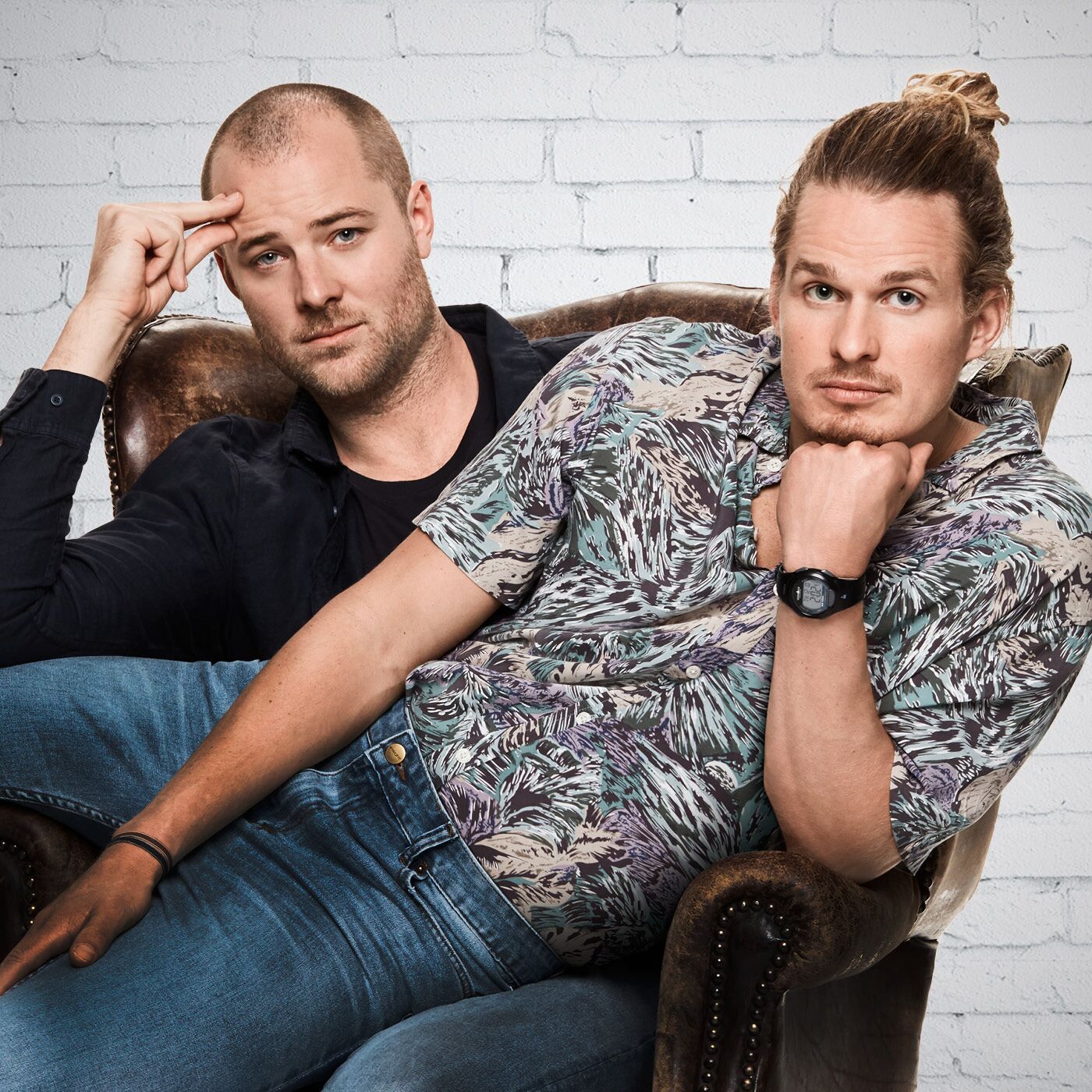 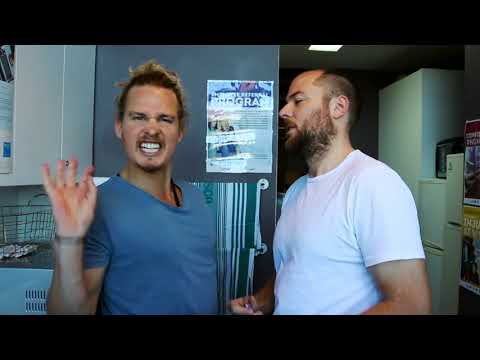